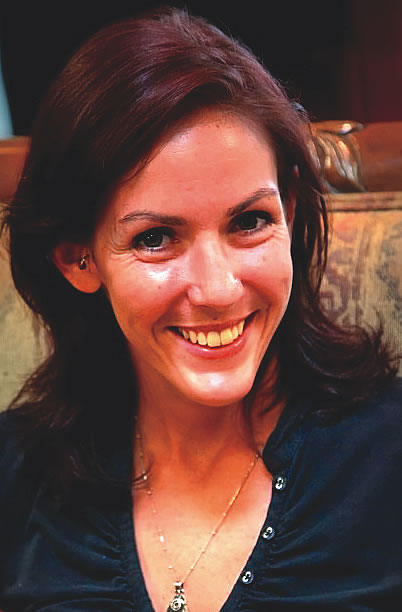 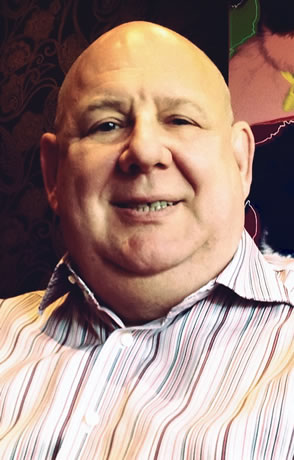 One tactic: Some doctors choose to dispense some of the medications they prescribe from their offices, in effect, turning their practices into mini-pharmacies. While a handful of states like New York, Massachusetts and Texas restrict physicians from dispensing drugs, the practice is legal in Florida and most other states. Since 2008, the number of Florida physicians registered to dispense medication has risen from 3,710 to more than 5,500 — approximately 9% of physicians in the state.

Annually, in-house drug dispensing can bring in “between $75,000 to over $150,000 depending on the volume of prescriptions being dispensed — and that’s per physician in the practice,” says Kimberly Sullivan, who works in sales and marketing at the American Association of Dispensing Practitioners, a Boca Raton company that helps physicians set up and maintain pharmaceutical dispensing systems.

The trend has been facilitated by a proliferation of firms that help doctors manage their in-house drugstores. Some are companies that buy bulk shipments of pharmaceuticals from drug manufacturers and distributors and repackage them into smaller, individual prescription sizes. The repackagers might break down a batch of 1,000 pills, for instance, into single prescription sizes of 15, 30 or 60 tablets that the doctor dispenses to patients.

Other firms like AADP, which has been in business since 2005, handle the credentialing process for physicians; provide them with dispensing cabinets, laser printers, pharmacy bags, labels and other supplies; offer compliance information and on-site training; and provide processing of third-party reimbursement claims through proprietary software programs. Sullivan says her company charges from $199 to $5,000 and then a fee for every prescription processed.

Phil Berry, owner of an Indianapolis-based repackaging company Northwind Pharmaceuticals, says privately insured patients typically receive their medications “at or below” prices they’d pay at a pharmacy. Sullivan says her company urges doctors who are pricing prescriptions to check out local competitors and undercut their prices: “If CVS is selling the prescription for cash for $14.50, we suggest going a dollar lower.”

But there’s a fly in the ointment — a wrinkle in state law that allows doctors to charge significantly higher prices for meds dispensed in workers’ compensation cases.

The problem came to light several years ago when Florida workers’ comp insurance companies realized their costs were going up because of an increase in physician-dispensed, repackaged drugs. The state’s Division of Workers’ Compensation found that payments to pharmacies for prescriptions declined from $136.2 million to $122.3 million between 2007 and 2010, but payments for prescriptions dispensed by doctors mushroomed from $35.9 million to $63.2 million.