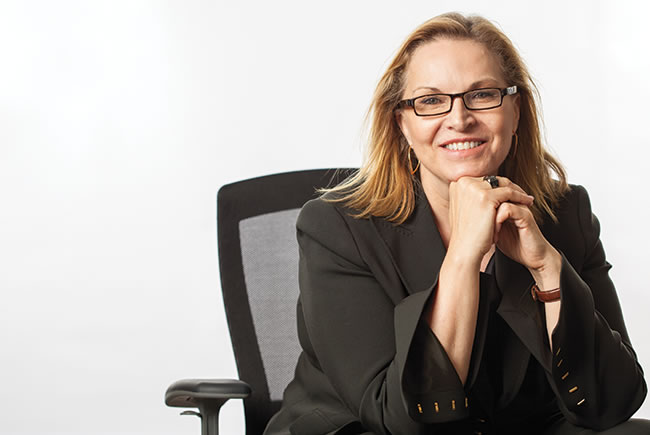 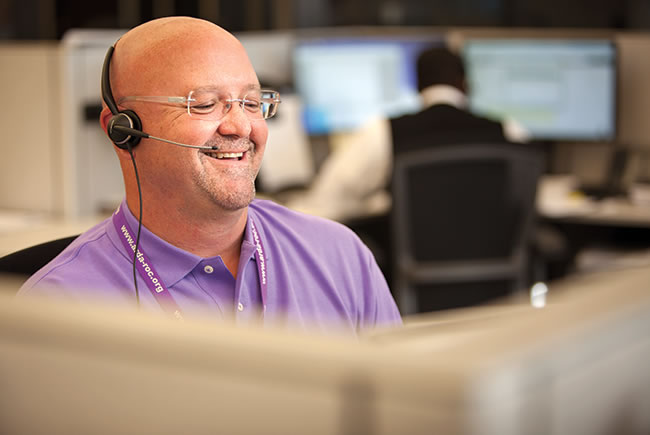 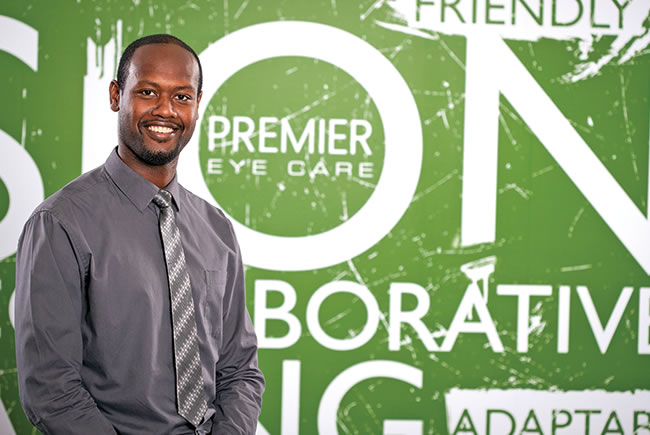 "The atmosphere is what makes it great." - Ron Pierre 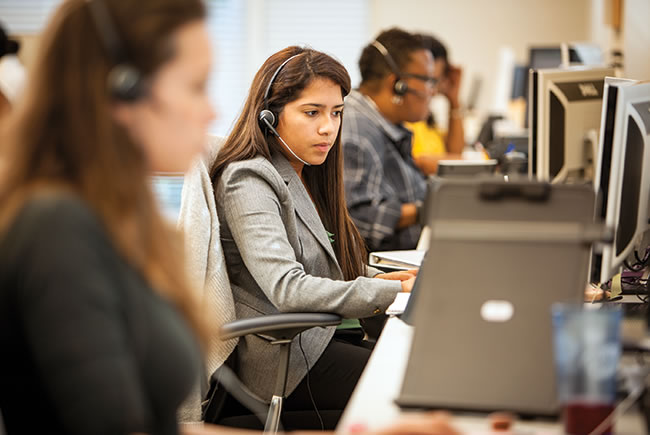 Premier pays well, Taylor says, partly to take money off the table as an issue.  Call center employees start at $15 an hour. 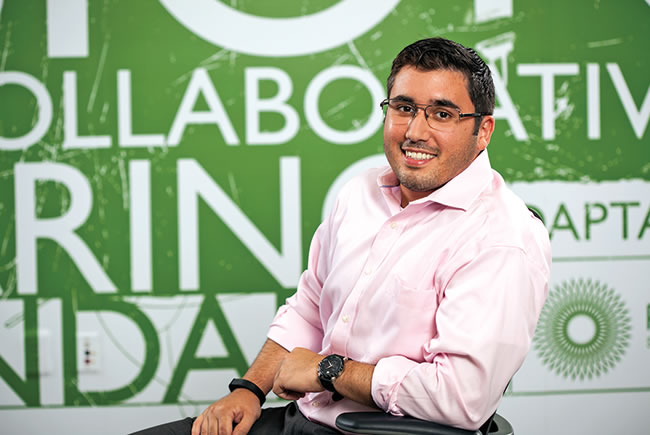 "They really cultivate the intrinsic motivation that certain people kind of have naturally..." - Michael Aguirre

« Return to Florida's Best Companies To Work For 2014

Taylor focuses on what she calls the triple bottom line: People, planet, profit.

Growing up in Oregon, Lorna Taylor saw firsthand the merger of the social and commercial in what she calls her “very entrepreneurial little family.” Her father was a minister, and her mother taught kindergarten. Her father hunted and fished to put meat on the table. They bought a calf every year or two to raise on a nearby farm. When her dad retired from the ministry, they moved to Los Angeles, where he and Taylor’s mother ran a media consulting company.

Taylor was more than a spectator. At age 7, she and her younger sister sold greeting cards and jewelry door to door under their mother’s supervision. When old enough, Taylor worked at the local grocery store. She picked beans and strawberries to pay for summer camp. “It was really important to mom that we learned the value of a dollar,” Taylor says.

With that background, the non-linear trajectory of her life begins to make sense. She says she’s not a religious person and is unaffiliated with any religious denomination, but she attended a theological seminary for graduate school. She studied social ethics, not theology.

And for 20 years, she has built and led managed care company Premier Eye Care, which manages medical and routine vision care, including medical review, authorization and payment, for 2.7 million Floridians, through Medicaid and Medicare plans and private insurance plans, including Humana, WellCare and Simply Healthcare.

Premier, which also manages vision care for another 287,743 outside of Florida, is on Florida Trend’s list of the 100 Best Companies to Work For in Florida for the second consecutive year.

In a competitive field, Premier stands out for the range of plans it works for. Notably, it also handles claims beyond routine exams and eyewear, including medical treatments like cataract surgery, corneal transplants, eye pharmaceuticals and the like — which many plans handle in-house through their own medical plans. The company is in 11 states (soon to be 15) and has grown from $54 million in 2013 revenue to a projected $75 million in 2015.

Premier’s executive offices are in the Tampa Bay region, where Taylor lives. The bulk of the company’s 80 employees work in Delray Beach and Honolulu.

Owned by Boca Raton husband and wife ophthalmologists Alan Aker and Ann Kasten Aker, the private company launched in 1994 under Taylor, who had consulted for the Akers on improving their practice.

Taylor took the role of acting executive director and intended only to do the due diligence and help hire a leadership team. “Things happen that are a surprise,” Taylor says. “I really just threw myself into it because it was so much fun.”

Two critical ideas shaped Taylor’s thinking in building a company that employs people from call-center temps to doctors. A follower of quality guru Edward Deming, Taylor believes high performance in a knowledge-based economy comes from intrinsic motivators such as ownership, creativity and meaning rather than bonuses, titles and pay. Premier pays well, she says, to get the best talent and also to remove money from the table as an issue. (Premier pays entry-level workers $15 per hour and values their total compensation, including benefits and vacation, at $42,000 per year.) But success, she says, requires valuing leadership over management, continuous feedback rather than annual reviews, and employee self-direction.

The other idea, from her time at Princeton Theological Seminary, an institution separate from the namesake Ivy League school from which it sprang 200 years ago, is the triple bottom line: People, planet, profit.

Premier, she says, is “highly profitable,” though she declines to reveal numbers. The other two P’s in the bottom line require different metrics than dollars. Carpet tiles at the company’s main workplace are made from recycled tires. Premier reports seven of 10 employees are women, a ratio that also holds for leadership positions. For its employees, it provides 11,000 pounds of free fruits and vegetables in the break room each year. For St. Valentine’s Day, employees got Fitbit wireless wrist bands to allow them to monitor their activity levels. From then to June, employees walked a total of 22,000 miles.

“The atmosphere is what makes it great. They’re very concerned about your input. They’re constantly asking you, how could we help you do your job better? It’s like a community. They’ve showed us some of the donations that they’ve given out over this past year. I’m like, ‘Wow, I’m humbled.’ ”