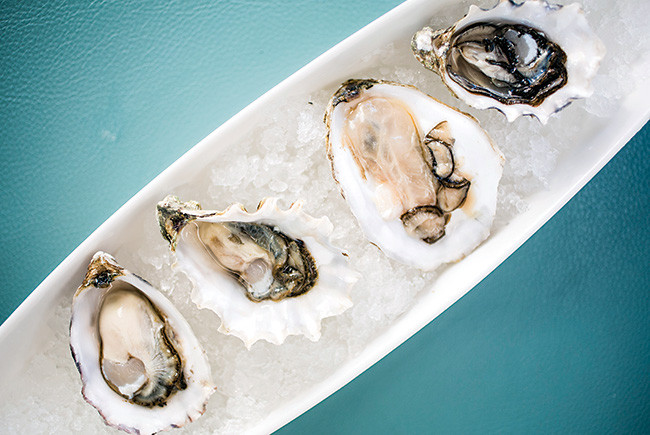 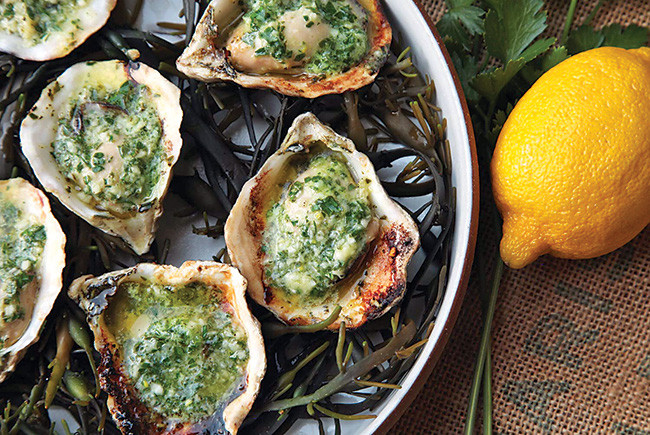 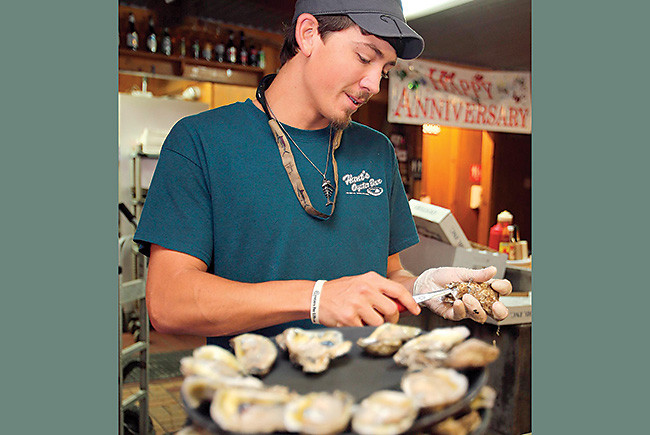 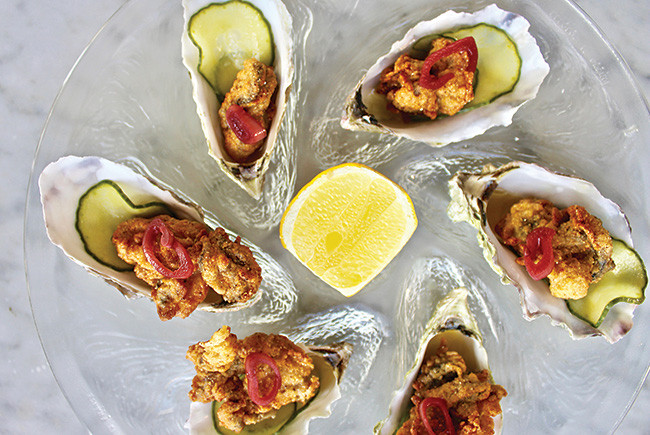 Pearls of wisdom: A new bed of oysters is cropping up in Florida

Many good things come from Florida waters, most deliciously the oyster. The Apalachee, then Europeans and Africans mastered the skill of cracking open the crusty shells and digging out and slurping raw shellfish — soft, saltysweet and slip-sliding easy to eat.

Today, the humble oyster is enjoying the same kind of favor Florida diners bestow on farm-raised beef and vegetables. In addition to locally harvested oysters raked up from bays in the state’s northwest, shellfish arrive in Florida from waters as far away as New England and the wild Pacific Northwest.

Chalkboards at a new set of Florida restaurants offer oyster connoisseurs a dozen or two species, along with homeports, for that day’s oysters, priced at $3 apiece and up: Kumamotos and Belons, Riptides and Arrowhead Petites from Prince Edward Island, Chesapeake Bay and Puget Sound.

Among her current favorites:

The differences are infinite, and the bars are hip to advise newbies. Plump, crisp, buttery, frilly, sweet, briny or clean, long and smooth, or meaty. Plenty of choices for a sniffing snob or a slurping slob.

Oyster Hot Spots Around the State

I’ll Drink to That

Dry and crisp acidic drinks go best, just like a squeeze of lemon.

Get Florida Trend's November magazine – print or digital. Select from these options: