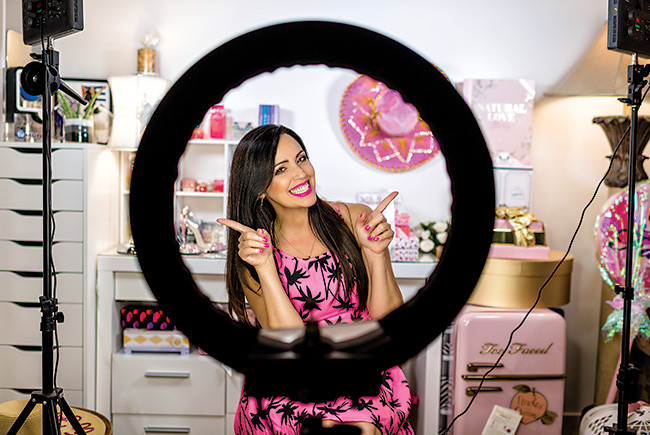 Sandra Cires got her start on YouTube in 2012 while waiting for her immigration papers to come through. Her first post: A cosmetic makeup tutorial. 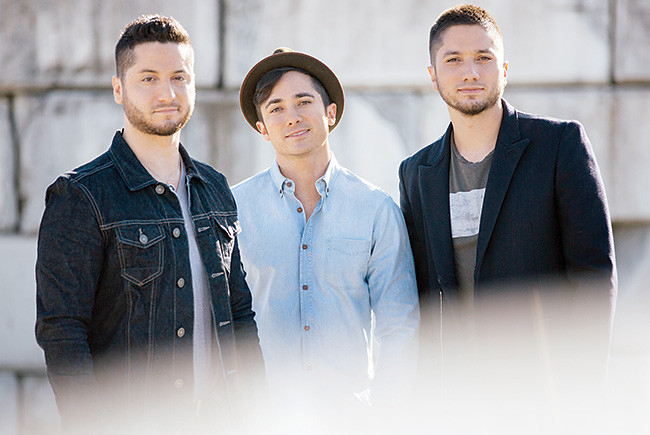 Brothers Daniel, Fabian and Alejandro Manzano work their YouTube and touring career around family. They tour three to four months a year. 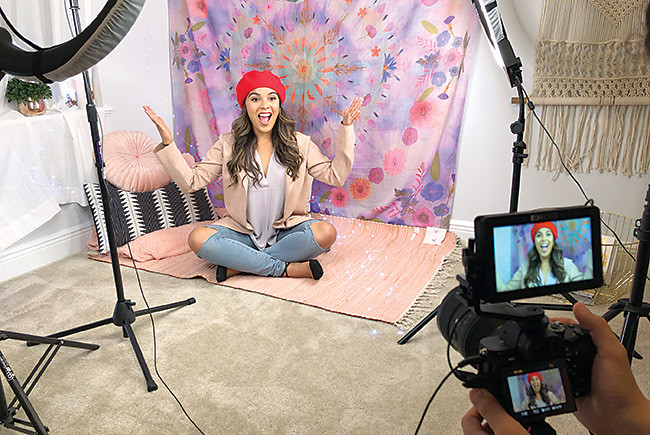 Natalie Alzate has 5 million subscribers to her main YouTube channel. She now has a team and posts at least three videos a week on her various channels. 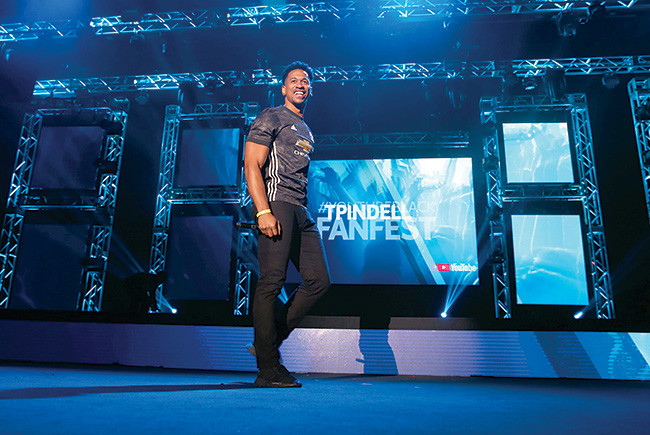 Four Floridians are among those making a living from YouTube.

One wonders what career Sandra Cires would be in if she’d had the proper documentation to get a job here when she immigrated.

Instead, the Cuba native, while waiting for her immigration status to be resolved, made a video tutorial about cosmetic makeup and posted it on YouTube in 2012. “I had to do something,” says Cires, who has the over-the-top energy that’s the first requisite for a YouTube career. Posting videos on YouTube, she says, is “now my full-time job. It became something great.”

Cires’ SandraCiresArt channel on YouTube now has more than 4 million subscribers. She has 1.5 million on Instagram. She says her audience is mostly female and heavily from Mexico and Spain and Cubans in Miami. Her visibility has put her on the red carpet for the Latin Grammys and taken her to Spain. She went to Madrid and invited fans to meet her at a park. So many came that the police had to step in to control the crowd.

A native of Pinar del Rio in Cuba, Cires earned a degree in economics from her hometown university and became a professional singer and songwriter. She pursued that career in Italy for eight years before coming to Miami. She was selftaught in video creation and a one-woman effort for years, though now she has a staff of three. She once said traits to describe her are “persevering, crazy and happy.”

The latter two certainly describe her YouTube presence, a Spanish-language mix of art, her singing, makeup tutorials, the acceptance of “challenges” from viewers and lots more. Her most popular video with 25 million views is a six-minute comedic demonstration of why women arrive late that requires no Spanish knowledge to understand.

“Be patient,” Cires says. “You have to invest a lot of time. If you keep it simple, it’s not expensive.” The job does require moving outside your comfort zone and keeping up with YouTube trends and audience tastes, she says.

Cires, 41, says she loves social media because there’s no executive, audition panel or other filter between what she wants to do and her audience. She instantly knows whether something works.

It’s demanding. She posts usually three videos a week. “People keep telling me I’m funny. If they tell me that, I do my best to make them laugh,” she says.

The four YouTube stars hold in common a number of business practices, including declining to reveal exactly how much they earn. Social Blade, a social media analytics firm, has provided a rough estimate of the potential revenue for each. “These figures are all purely speculative and can be influenced by a variety of factors — the location in which their viewers live, the type of content they’re creating, whether their content is suitable for all advertisers, etc.,” says Danny Fratella of Social Blade. A channel that’s part of Google’s “preferred” program for top channels with high-quality, brandsafe content will earn or exceed at the high level of the ranges listed.