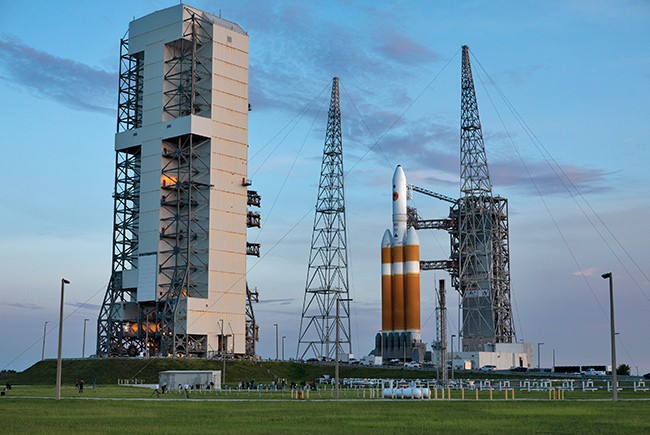 Up to 35 launches in Florida are projected for 2019. Spaceport could see 20,000 new workers over the next decade. 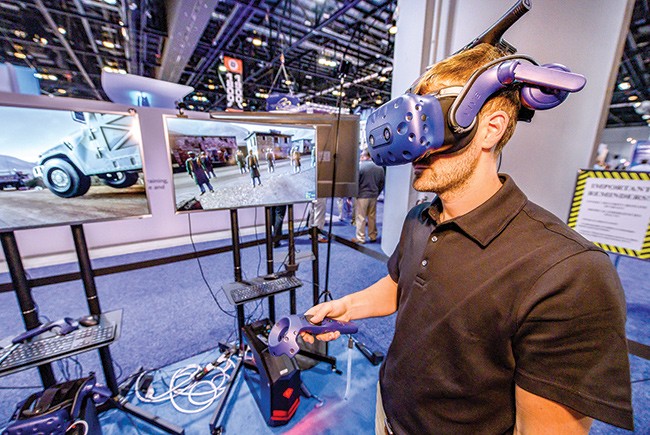 Simulation industry experts predict 2019 will be another banner year. 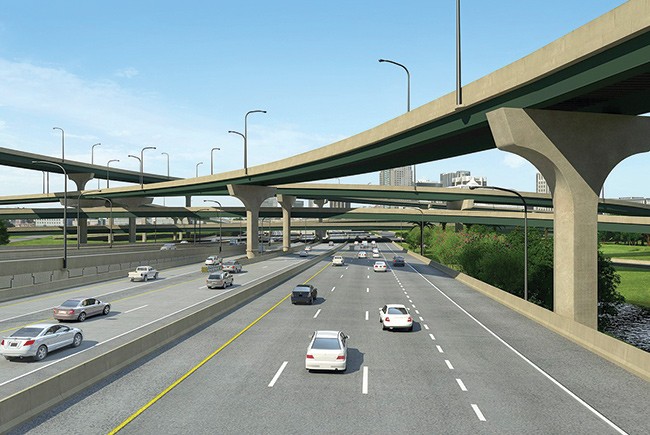 The $2.3-billion reconstruction of 21 miles of I-4 through Orlando is the largest public works project in Florida history. Work began four years ago and wonÕt be done until at least 2021. 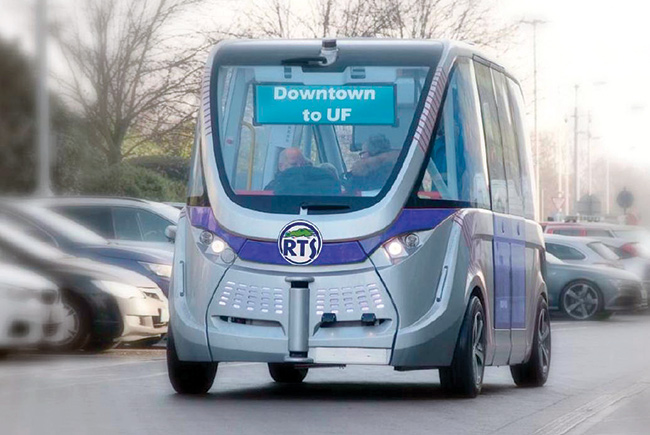 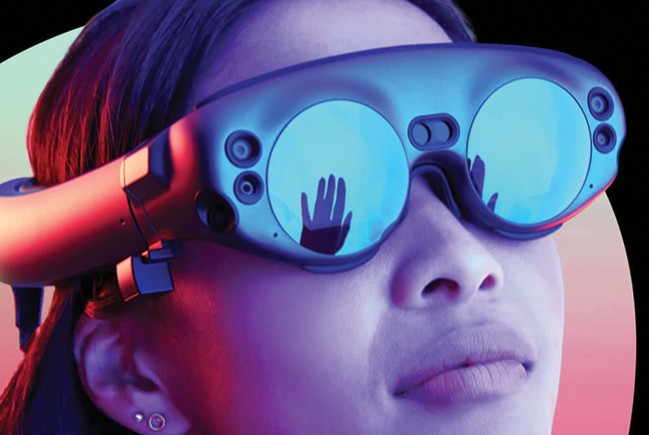 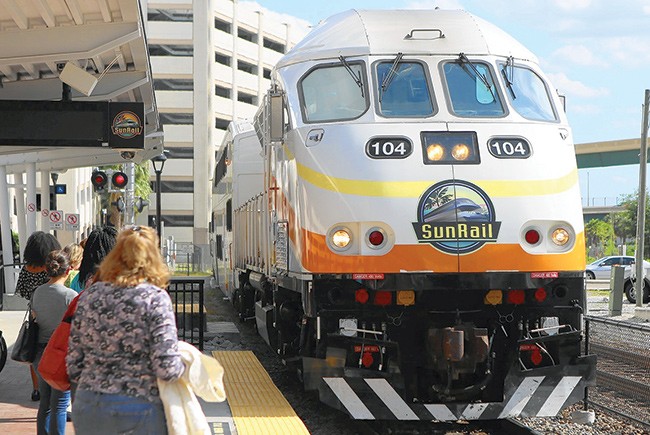 Sun Rail ridership has fallen short of estimates but many local leaders are convinced it's still an important long-term investment. 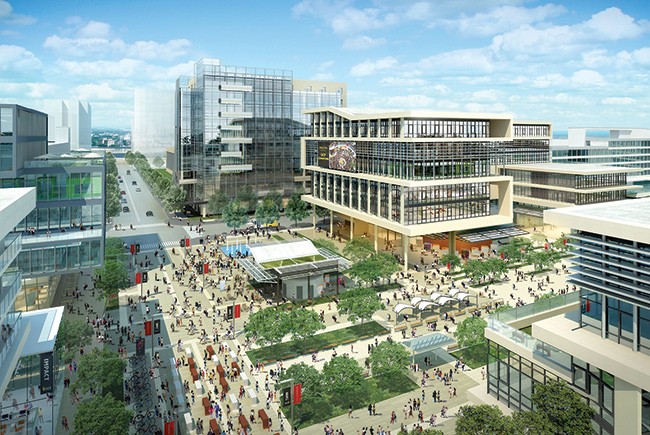 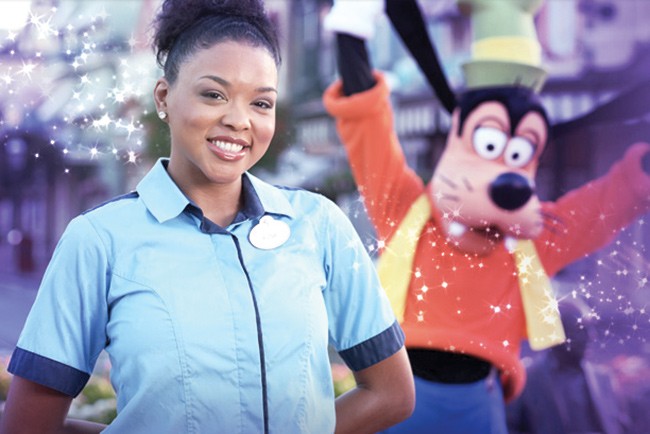 The Disney Aspire program is a commitment to provide full tuition, fee and tech support to hourly workers at Walt Disney World and other locations. 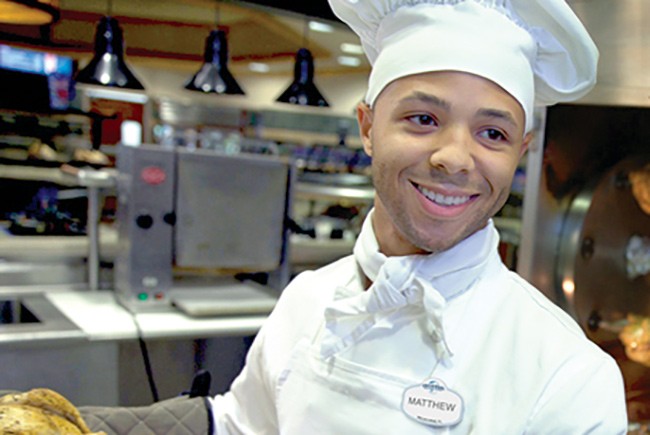 More than 1 in 5 workers in metro Orlando works in the tourism industry (20.7%). 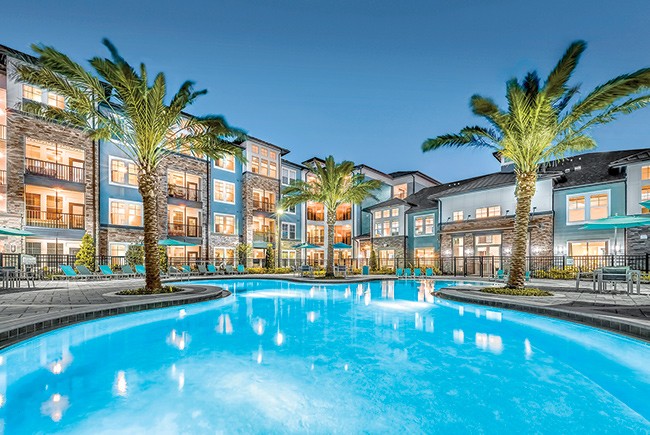 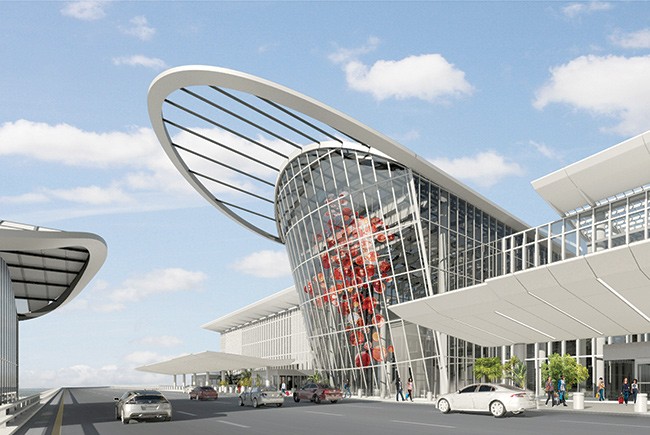 Orlando International Airport has started work on its south terminal, a $2.2-billion project set to open in 2020 that will add 19 gates and include Brightline's (Brightline, which is soon expected to take on the Virgin Trains name) passenger rail station. 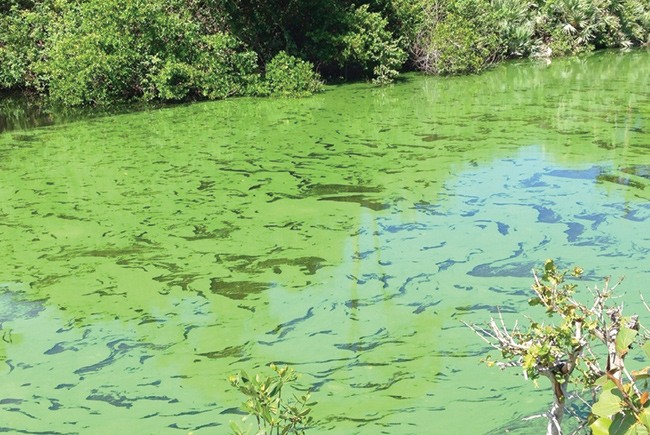 The Indian River Lagoon has become a local environmental catastrophe. 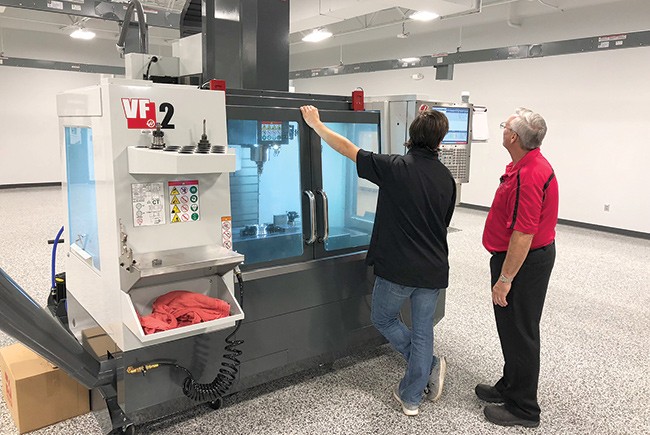 The Center for Advanced Manufacturing at Lake Technical College is designed to alleviate a shortage of skilled workers in the area. 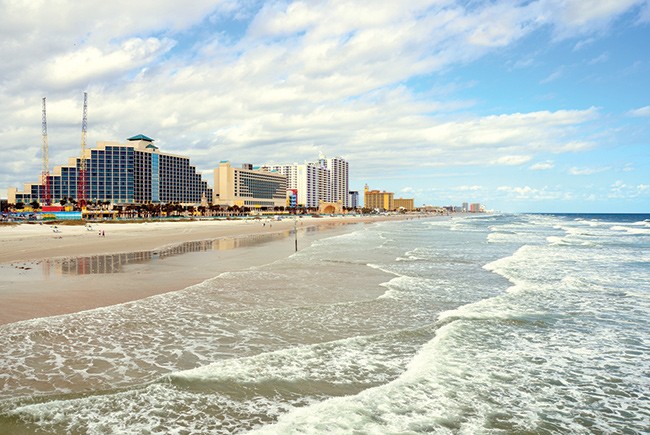 “We have continued modernizing and repurposing legacy Air Force and NASA spaceport infrastructure — today, all facilities that could be repurposed are finished. Our focus for the next decade is to build new infrastructure and new capacity at the Spaceport, to enable Florida to lead the world in this next space era, one that reflects the transition from a government-led and focused industry to a busy, commercial market-driven one, supporting space exploration, national security and commercial missions as customers.

We are on target to complete 28 launches (in 2018), with 33 to 35 forecasted in 2019 and a goal of 48 in 2020. We are planning new logistics, utilities, consumables and support facilities to handle a future of over 100 launches a year from the Cape, with horizontal and vertical launches and landings of rockets and spacecraft, the return of manned space flight by both U.S. government and civilian astronauts, and a new era of space commerce, trade, research and manufacturing in low Earth orbit and beyond.

We will see over 1,000 new workers at Exploration Park at the Spaceport (in 2019) and are planning growth in the next decade of 20,000 new workers, predominantly from commercial companies. The Spaceport is well on its way to becoming the world’s premier space transportation hub as well as the global leader in enabling space commerce.”

“The good news is we have a defense bill passed on time. That’s the first time in, I think, 15-plus years that Congress has actually delivered a defense budget early into the new fiscal year. What we’ve been living with over the last decade-and-a-half is that every year we enter the year under a continuing resolution. Which is uncertainty. Which is not good for industry, and it’s not good for government.

On top of that was eight years of budget cuts under the Obama administration. We had a very good year under the Trump administration in 2018. Even though there was still uncertainty in the budget, the amount of money that they executed was a banner year for the Central Florida simulation industry. We probably eclipsed the $5-billion mark in 2018 for obligations for existing programs of record and new program starts, which is a big recovery from what we experienced when they first implemented the Budget Control Act of 2011.

Also because of the proximity to Magic Leap’s headquarters in South Florida and the fact that we’re already a hub for innovation in both entertainment and sim-tech, augmented reality and mixed reality are also going to be extremely relevant in the conversation in Central Florida. There are already so many gaming companies and startup tech companies that have been playing in the virtual reality space, now that’s going to start bleeding over into the next evolution, which is mixed reality.”

“I anticipate that the most interesting and potentially disruptive development in the regional labor market will be the roll-out of the Disney Aspire program — a commitment to provide full tuition, fee and tech support to hourly workers at Walt Disney World and other locations. This is important for three reasons. First, it creates the possibility of genuine economic mobility for workers who have been trapped on the bottom rungs of the economic ladder, not because of a public policy, but because of their increased value. Second, it will have a profound effect on employee retention — employees who might have moved on for another 50 cents per hour will find it more valuable to persist with Disney in order to keep their education benefits. And third, because Disney sets the market for service employees in the region, it could signal a new wave of investment in employees across the region.”