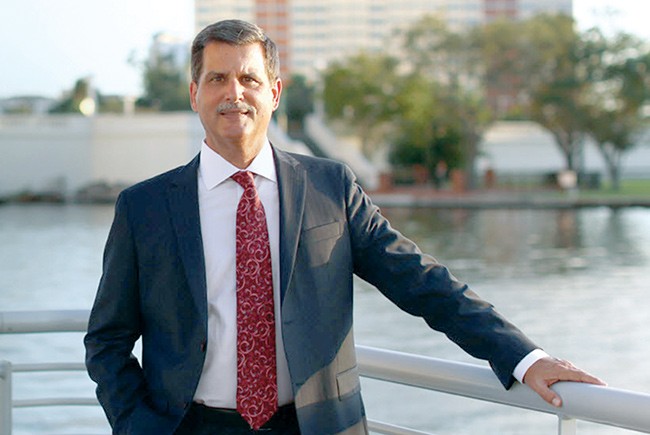 "This is the single biggest thing in property tax in the country right now," says Mike McElveen, commercial appraiser. 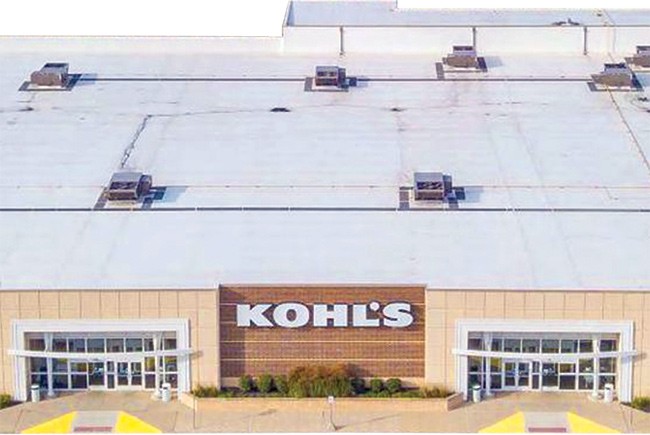 Kohl's, with nearly 1,200 stores around the country and more than $19 billion in annual sales, has launched a statewide effort to get its property taxes reduced.
< >

Florida retailers use ‘dark store' argument to save on property assessments, tax bills

Businesses of all kinds routinely challenge their property assessments in hopes of shaving even small amounts from their tax bills. But the retail industry in particular has become more aggressive in the years since the Great Recession.

Forced to close thousands of stores across the country during the downturn, retailers have found they can get only pennies on the dollar when they sell the properties they’ve shuttered. “In some instances, they sold the property or were listing the property for $3 million, and the tax assessor would still have it at $7 million or $8 million,” says Mark Hutcheson, an Austin property-tax attorney who represents corporate clients.

Chains like Kohl’s Department Stores, Walmart, Target, Home Depot and Lowe’s are now using data from the sales of the closed stores to argue that appraisers are overvaluing the stores that the companies have kept open. The appraisers, they say, are charging them too much property tax.

“This is the single biggest thing in property tax in the country right now,” says Mike McElveen, a commercial appraiser and founder of Urban Economics in Tampa.

Kohl’s, with nearly 1,200 stores around the country and more than $19 billion in annual sales, has launched a statewide effort to get its property taxes reduced.

Over the past 12 months, the Menomonee Falls, Wisc.-based chain has sued to challenge the assessments on more than a dozen of its Florida stores — nearly a quarter of all its stores in the state.

As evidence that the properties aren’t as valuable as local property appraisers claim, Kohl’s cites the sales of older stores, often in other states where buildings sold for a fraction of what they cost to build.

The company is seeking substantial reductions. The Palm Beach County Property Appraiser’s Office assessed the Kohl’s in Boynton Beach at $11.5 million in 2017, for example. Kohl’s says the store — which has a replacement cost value of nearly $13 million — is worth just $5 million. The company pointed to sales of stores in Florida, Georgia and Tennessee of between $2.7 million and $5.6 million.

A question of comps

Property appraisers view the strategy as a tax dodge that they’ve christened the “dark store theory” — a phrase that the industry detests.

The appraisers say the industry wants to use the price of oranges to determine the value of apples by claiming that sales of shuttered stores — often in declining neighborhoods that are no longer desirable locations for retail — reflect the value of thriving stores in healthy business districts. “They’re not bringing in sales of good, quality, highly successful occupied buildings,” says Tim Wilmath, chief appraiser in the Palm Beach County Property Appraiser’s Office.

At the center of debate is the real challenge of figuring out how to fairly value big, built-to-suit stores. With residential properties, appraisers usually have plenty of sales in the same neighborhood to analyze. But in the case of a customized commercial property, it’s often much harder to find a truly comparable property.

Complicating the picture: When large retailers close and sell stores, the contracts frequently include restrictions ensuring the property can’t be used by a competitor, which depresses the value of the sale. For instance, when CVS sells a store, it insists on a deed preventing anyone else from using the property as a drugstore for 30 years.

Appraisers say there are plenty of sales of open, successful stores that can serve as comps. But the industry says the value of those sales is inflated because they frequently involve cases in which an investor is willing to pay a premium for a property because the retailer has signed a long-term lease to occupy it — what’s called a “leased fee” transaction.

“When you use those transactions as evidence of market value, you have found a way to effectively eliminate the risk of the marketplace,” Hutcheson says.

Time for a challenge?

So far there’s no definitive case law in Florida involving the dark store argument. CVS, which challenged the assessments on 50 stores in Hillsborough and Sarasota counties, is the only company that has fought all the way to a judge’s ruling; the company lost trial court decisions in 2013 and 2014 and then opted not to risk a potentially precedent-setting appeal.

“We’ve been very lucky. It didn’t get a foothold,” says Will Shepherd, general counsel for the Hillsborough County Property Appraiser’s Office. “Once the courts start heading down that direction, it’s kind of like trying to turn a battleship around.”

Florida may be ripe for a new challenge after eight years of business-friendly judicial appointments by former Gov. Rick Scott. But it’s not clear whether Kohl’s will use its lawsuits as leverage or intends to truly press the debate.

The company did not respond to requests for comment and has instructed the law firm it retained, Orlando firm Lowndes, not to discuss the cases.

“They don’t want to be a bad neighbor,” says McElveen, the Tampa appraiser. “Kohl’s, Walmart — none of them want to get that newspaper article that the retailer is a bad citizen and our kids are going to have to eat cold bologna sandwiches because they won’t pay their tax bill.”

Want to read the whole article?