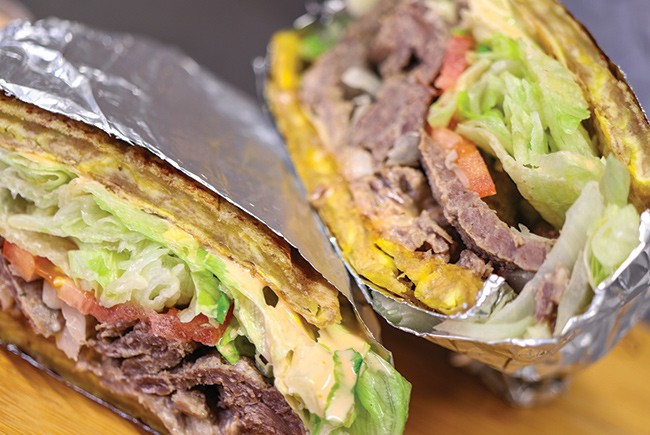 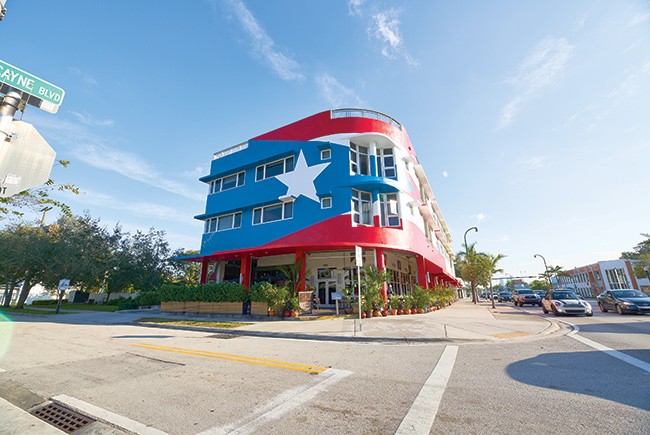 It's hard to miss La Placita in Miami. The building is painted like the flag of Puerto Rico. 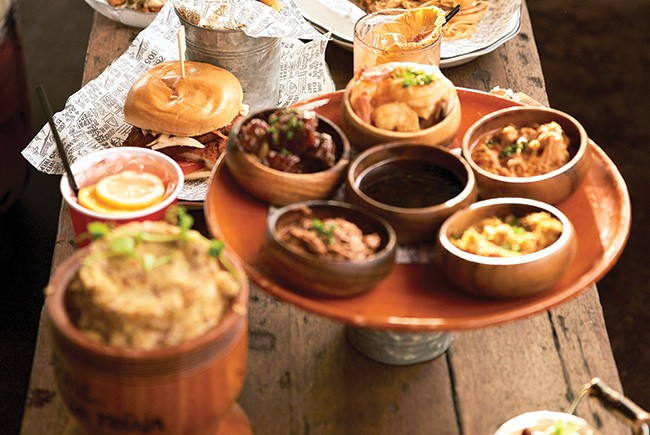 A sampling of food from La Placita. 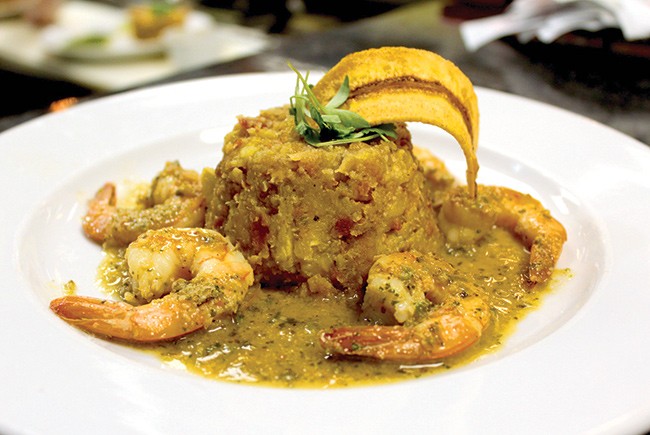 Wepa in St. Petersburg adds old favorites to go along with mofongo.
< > 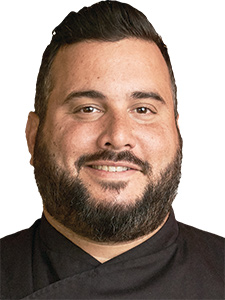 The culinary treasures of Puerto Rico have their day in the sun across the state.

Puerto Rican cuisine is about to have its moment in Florida, so if you like plantains, seafood, fried snacks or fruit juices, you’re in for a treat.

Rice, beans, garlic, onions and peppers are mainstays in many Latin cuisines, but Puerto Rican chefs use them in delicious and unique ways, creating perhaps the most creative cooking in the Caribbean.

Consider Miami chef José Mendin and the Pubbelly crew who have given Florida wild Latin takes on sushi, bao buns and more in 20 years. Mendin, who says he “didn’t have a place to go” for Puerto Rican food, now needs to go no farther than La Placita, his own splendid Puerto Rican restaurant in Miami. The whole building is painted with the island’s flag and named for the market and social hive in Santurce. As a true boricua (born on the island), Mendin has composed a menu of all the island specialties, starting with a sofrito base he and his mother use for so many dishes.

As Florida’s Puerto Rican population has grown post-Hurricane Maria, the supply and demand for Puerto Rican food has expanded outside ethnic enclaves in Orlando, Kissimmee and Tampa, via a host of new restaurants and a gleaming parade of food trucks.

Mofongo is the treasure of Puerto Rico and a prime example of island creativity. Most of us are familiar with plantains, those odd cousins of bananas in the produce aisle, and have tasted the sweet maduros platanos or snacked on cracker-hard fried tostones.

In the hands and traditions of Puerto Rican cooks, plantains can be mashed into dough for stuffed alcapurria fritters, substituted for bread in sandwiches called jibaritos, swapped out for lasagna noodles in pastelóns, rolled into pinwheels or served with chicken, beef or shrimp.