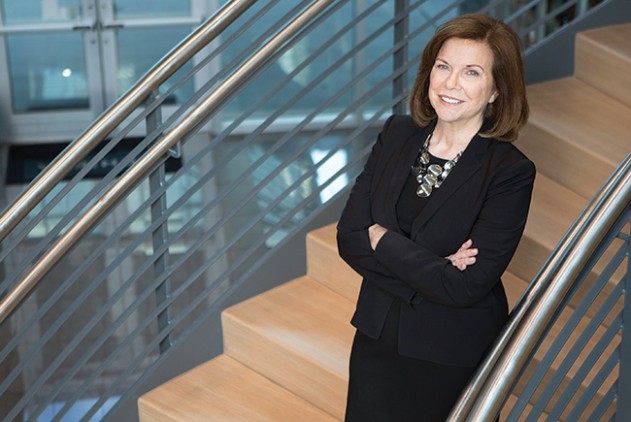 "We wanted to be in new markets, and it makes more sense for us to purchase an entity," says Janice Hollar, CFO at Achieva Credit Union. 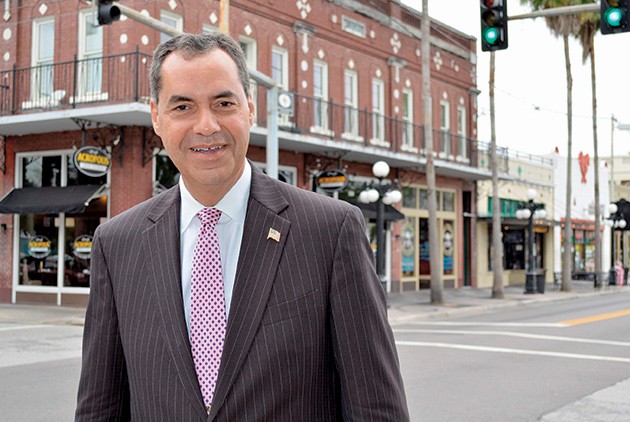 "If you have $500 million or more in assets, you are a bank. So pay your taxes like a bank." - Alex Sanchez, president and CEO, Florida Bankers Association 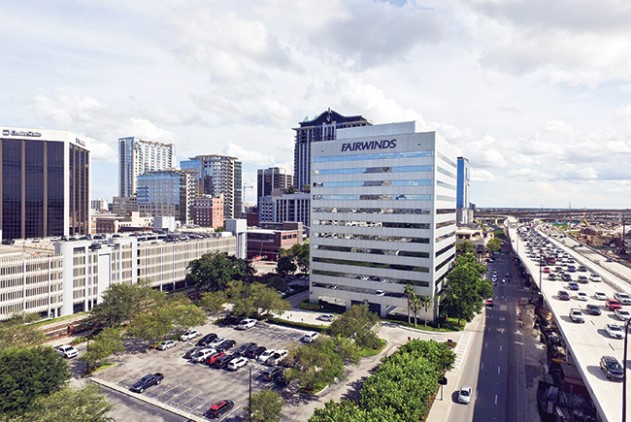 Florida leads the nation in the number of banks purchased by credit unions. Banks say the trend further blurs the difference between banks and credit unions. Credit unions say they need to grow to remain competitive.

Four years ago, Dunedin-based Achieva Credit Union became the first credit union in Florida to buy a bank. Achieva, which then had $1.2 billion in assets, paid $23 million for Calusa Bank in Punta Gorda.

Since then, credit unions have bought nine more banks in Florida — more such acquisitions than in any other state.

In part, the purchases in Florida reflect simple market dynamics in a state with a fast-growing population. Financial institutions looking to acquire new customers have to get them either one at a time or by buying another institution. Smaller community banks are logical targets, particularly if they’re bumping up against their ability to grow or have shareholders eager to cash out.

Banks have been active purchasers of other banks for some time. The number of Florida-based banks has shrunk from 308 in 2007 to 115 today as the industry has consolidated. So far in 2019, there have been at least five mergers and acquisitions among banks.

Credit unions — there are now 132 based in the state — have joined the acquisitions game for the same reasons.

“Credit unions are not growing just for the sake of growing,” says Vincent Hui, an industry consultant with Cornerstone Advisors in Scottsdale, Ariz. “They need to achieve some level of economies of scale to continue to make loans and invest in channels like online and mobile. Unlike banks, they can’t go to the secondary market” to raise capital.

The purchases also reflect the state’s regulatory environment. Florida law does not specifically address credit unions’ acquisitions of banks, leaving broad discretion to the Office of Financial Regulation, the agency that monitors the financial health of state-chartered banks and credit unions and must approve acquisitions.

Patrick La Pine, CEO of Affiliates Consolidated Services, the holding company of the League of Southeastern Credit Unions & Affiliates, a group of about 340 credit unions in Alabama, Florida and Georgia, says regulators in Florida recognize that many community banks are struggling as bigger banks get bigger.

“Our regulators see the writing on the wall. There are fewer and fewer community banks, and credit unions are growing. Three of the four largest state-chartered financial institutions in Florida are credit unions,” he says.

Regulators may even have their own interest in seeing banks sold to state chartered credit unions, since “the regulatory fees generated stay within Florida,” La Pine says. He points out that Florida’s Office of Financial Regulation receives no state appropriations from the Legislature and funds itself through “examination fees” and assessments on state-chartered banks and credit unions.