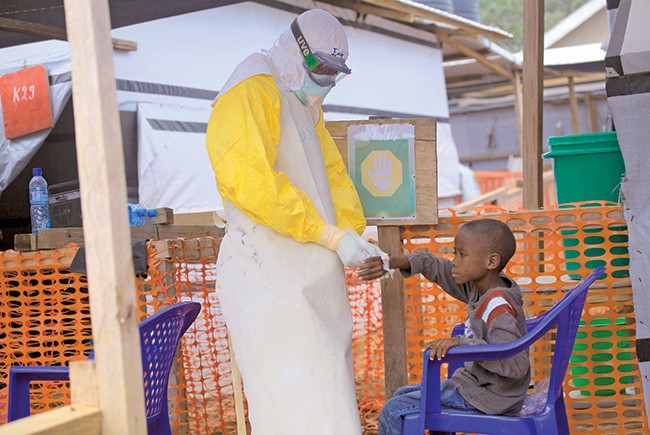 Ebola has been spreading throughout the Republic of Congo. 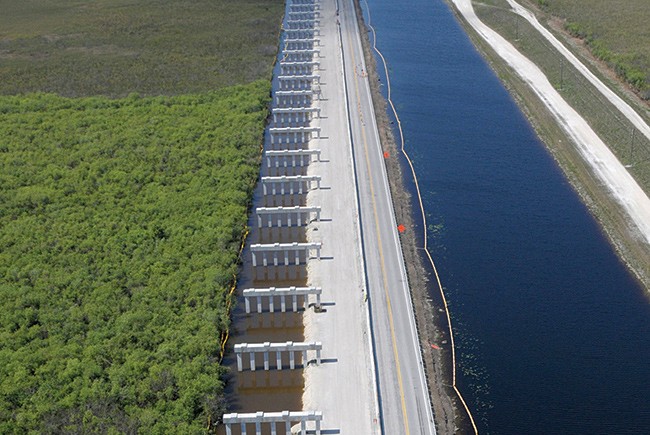 A $60-million U.S. Department of Transportation grant and $40 million from Florida's budget will pay to elevate the remaining 6.5 miles of Tamiami Trail in the Everglades, fully restoring freshwater flow into Everglades National Park, as envisioned in the Comprehensive Everglades Restoration Plan.
< > 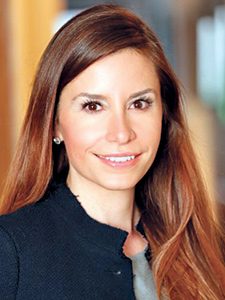 A Win Against Ebola

An experimental treatment produced by Miami-based Ridgeback Biotherapeutics is helping turn Ebola into a treatable disease. The treatment, an antibody that prevents the virus from continuing to infect cells, is called mAb114. Ridgeback, a small company founded by Wendy Holman and funded by the Holman family, licensed the antibody from the National Institutes of Health in 2018. It is focusing on FDA approval and producing an Ebola treatment on a large scale.

The treatment was one of four investigated in a random, controlled study in the Democratic Republic of Congo — part of an emergency response to an ongoing outbreak in that nation. Ridgeback’s treatment cured 89% of newly infected patients and 66% of all patients who received it; officials believe that about 70% of untreated patients in the outbreak died. Another treatment, made by New York-based Regeneron Pharmaceuticals, showed slightly better survival rates.

The two treatments were considered such a success that in August the agency monitoring the study halted it after eight months. Now, all new patients in the country receive Ridgeback’s or Regeneron’s treatment.