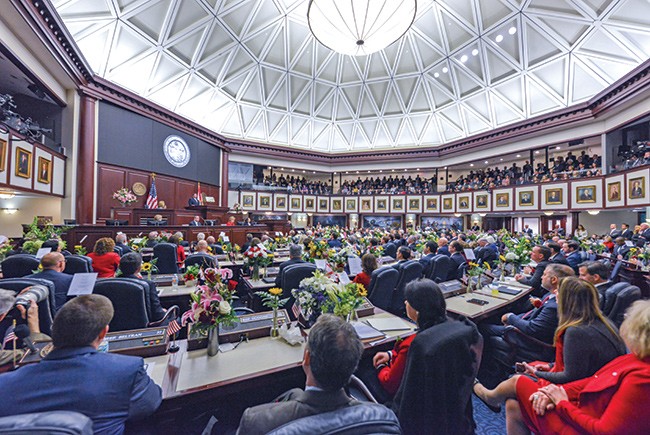 Budget issues will likely dominate the legislative session this year. 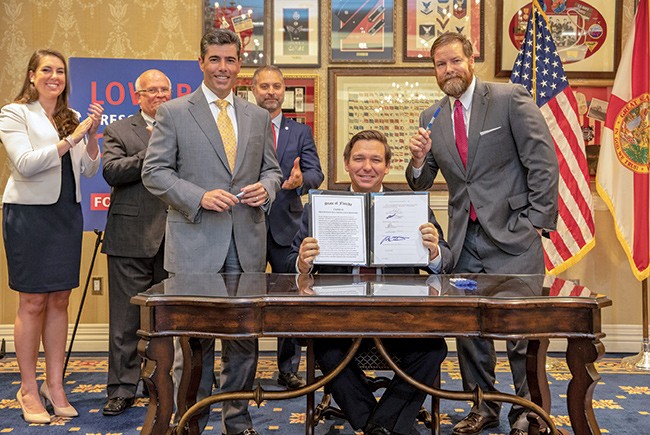 Gov. De Santis signs into law a plan to allow prescription drugs to be imported from Canada. 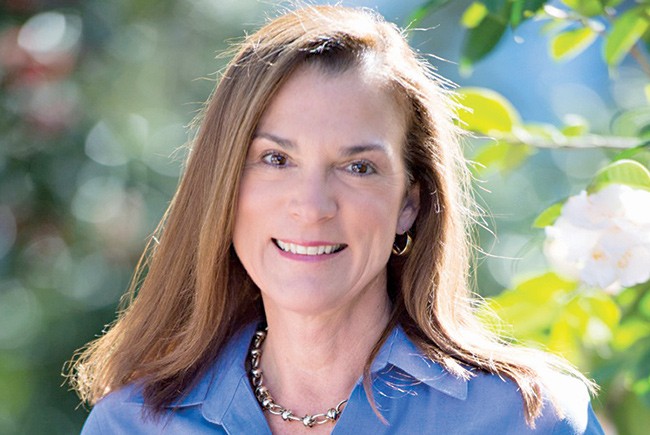 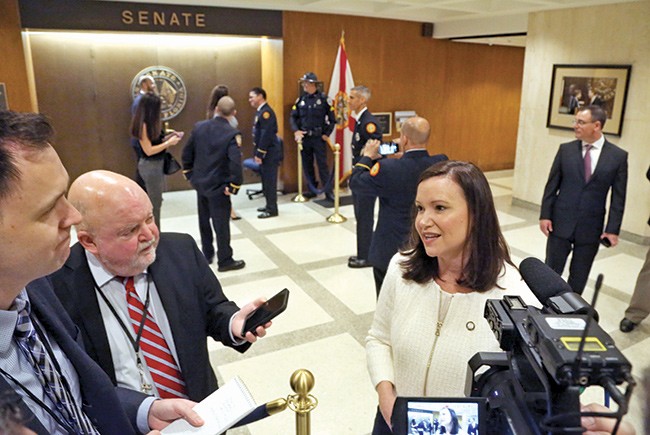 Legislative sessions can be unpredictable, with unexpected events emerging to dominate the discussion. In 2018, the mass shooting at Marjory Stoneman Douglas High School pushed other issues to the back burner as lawmakers focused on a $400-million gun and school safety package. Last year, pet projects in members’ districts took a back seat to funding Panhandle recovery from Hurricane Michael.

Barring any surprises, budget fights will likely dominate the 2020 session when lawmakers return to Tallahassee on Jan. 14. A projected $867-million drop in tax revenue over the next two years could trigger belt-tightening and make it difficult to accommodate spending on big-ticket items, such as Gov. Ron DeSantis’ proposal to raise pay for starting teachers.

Amy Baker, who leads the Legislature’s Office of Economic and Demographic Research, told lawmakers she isn’t expecting a recession but warned that “our forecast for Florida indicates we’re going to see a slowing down, most of it centered in 2020.”

Teacher pay aside, other items topping the governor’s agenda include continued investment in water quality and the environment, occupational licensing reform and a push for all employers to use an E-Verify system to crack down on undocumented workers. Other issues will also return — among them, a move to collect sales tax on internet sales and efforts to defund Visit Florida and Enterprise Florida. Meanwhile, De- Santis is asking that all $387 million in the Sadowski Affordable Housing Trust be used only for affordable housing. Lawmakers have diverted affordable housing funds to pay for other priorities in recent years, such as recovery from Hurricane Michael.

After successfully championing legislation last year to build three major toll roads in the state, Senate President Bill Galvano (R-Bradenton) is turning his attention to other infrastructure projects, including water and sewer upgrades and fixed-access broadband. “There’s no reason we should have areas in this state where they’re not able to access broadband,” he says.

Galvano has also focused on better understanding the factors related to mass violence to prevent future tragedies. “I think the ideas that are out there include equipping the law enforcement agencies with proactive tools, intel tools, better communication,” he says. “A lot of the perpetrators in these horrific crimes, when you look back at that, it’s like ‘how did we miss that?’ ”

Here’s a look at how those and other hot-button issues — including gambling, criminal justice reform and tort reform — might play out over the next 60 days.