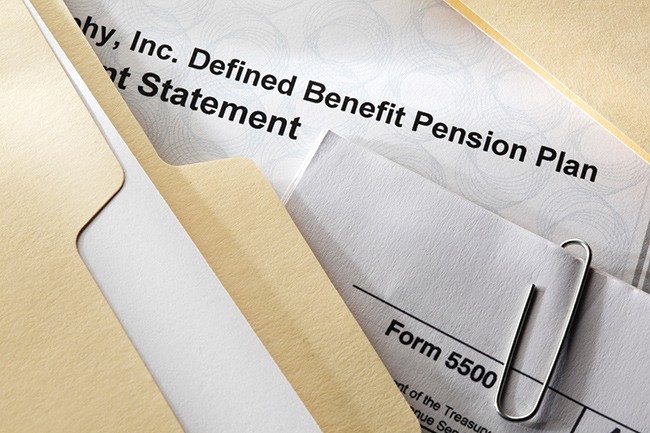 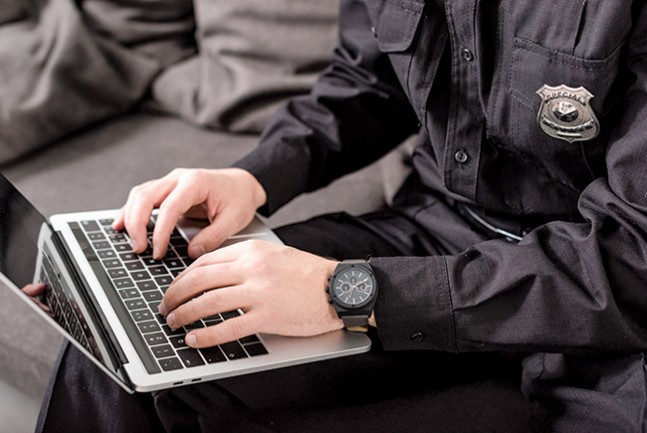 An independent auditor recommends that Miami cap "extra duty" hours for police officers. The city says it's working on the issue. 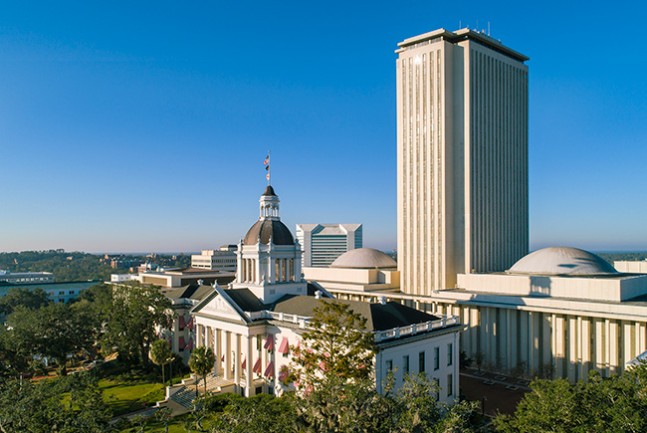 Florida public servant wages and who earns $100,000 a year

What it takes to make at least $100,000 as a government employee. Hint: Consider being a first responder.

In December, the union for state workers, the American Federation of State, County and Municipal Employees Florida, held a rally at the Capitol in Tallahassee to lobby for more pay. In January, the state teachers union federation held a rally of its own to ask for more money.

Other units of Florida government feel wage pressure. Given the strong employment market, local governments nationally and in Florida report the same difficulties as private-sector employers in finding workers. Seeing a shortage of teachers, Gov. Ron DeSantis has proposed raising teacher starting pay to $47,500, the second-highest in the nation, at a cost to taxpayers of $603 million. The state Department of Corrections, which has had trouble hiring and keeping prison guards, last year announced $1,000 hiring bonuses, and the governor this year proposed retention incentives as well. Local police forces also report fewer applicants.

But some in government earn much more than that — six-figure incomes that are a rarity in some governments but in others as common as one in five employees. OpenTheBooks.com, a non-profit that publishes information on government contracts, spending and salaries, issued a 2018 report on Florida that showed 34,873 government employees in Florida made more than $100,000 in 2017, at a cost to taxpayers of $5.5 billion.

Typically, they are senior managers, attorneys, school principals and others with advanced degrees. But some blue-collar workers such as mechanics and municipal power employees can pull in six figures, too. Any city’s list of six-figure employees usually includes a lot of first responders — not just chiefs and captains, but first-line police officers and firefighters who run up hundreds, even thousands, of hours of overtime and work for private employers funneled through their cities. Regardless of position, local government workers also can reach six figures by cashing in unused vacation and sick leave stored up over the course of a career.

Any comparison of wages yields anomalies. OpenTheBooks, for instance, noted that 26 managers and senior executives in relatively small Florida towns made more than every governor nationally. Boca Raton alone in 2013 had four employees that out-earned all the nation’s governors.

The non-profit’s founder, Adam Andrzejewski, says its mission is “putting the salaries out there and letting people decide what’s a wise or an unwise level of spending.”