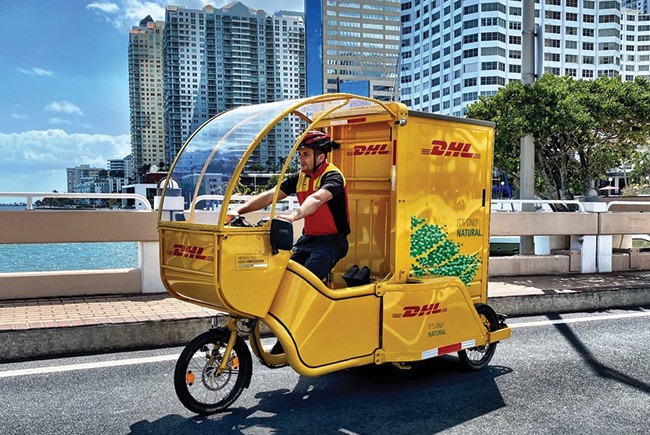 Reef Technology and DHL are teaming up to deliver packages via electric cargo bikes. 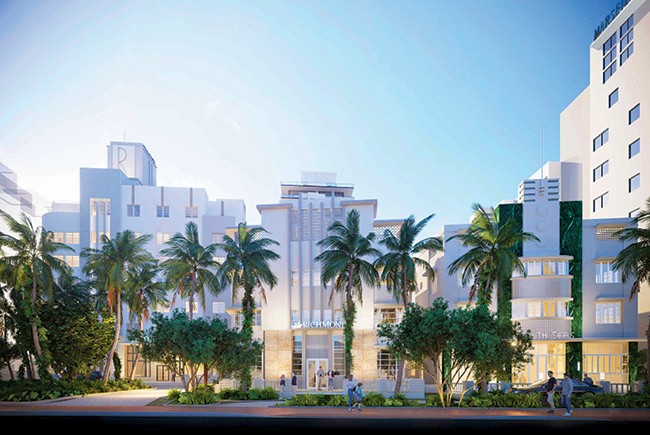 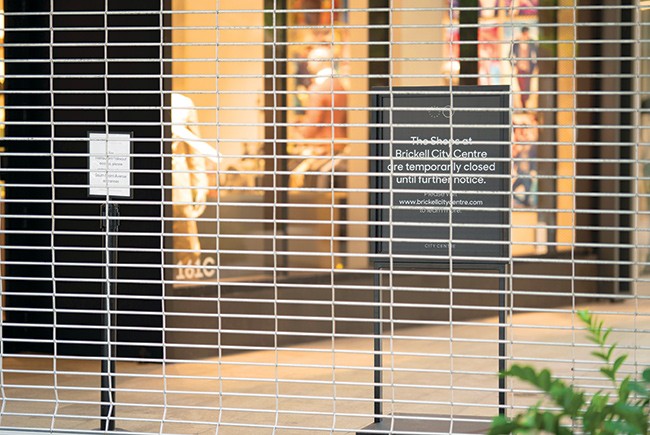 Brickell City Centre, a high-end shopping mall in downtown Miami, has seen several retailers close permanently because of the coronavirus.
< >

In May, Miami’s City Commission approved a one-year pilot program allowing the companies to deploy four e-cargo bikes downtown. The three-wheeled bikes, which can pull up to 400 pounds each, are expected to help the city reduce traffic congestion and air pollution by providing alternative delivery vehicles in the urban core.

“We want to have a direct impact on traffic congestion, carbon emissions and the quality of life by using more sustainable delivery methods, and that can only be done through proximity to the consumer,” says George Fallica, chief revenue officer at Reef. “Using cargo bikes is great, but you can’t use bikes if you have your warehouse over by the airport.”

Every morning, DHL hauls containers filled with packages bound for their final destinations from Miami International Airport to Reef’s Miami hub at the Courvoisier Centre, an office complex on Brickell Key. The containers are then attached to the e-cargo bikes and deployed for “last-mile” delivery to customers throughout downtown. The bikes may not go above 20 mph and must park in loading zones or in designated bike parking areas.

“When you look at a city like Miami, you see buildings still going up. You need more trucks and vans to deliver items, but the infrastructure is not increasing,” Fallica says. In addition to package delivery, Reef has turned its parking network into mobile kitchens for food delivery, scooter rental stations, rideshare waiting areas and coronavirus antibody testing sites. The SoftBank-backed company operates in more than two-dozen markets across the U.S. and Canada.