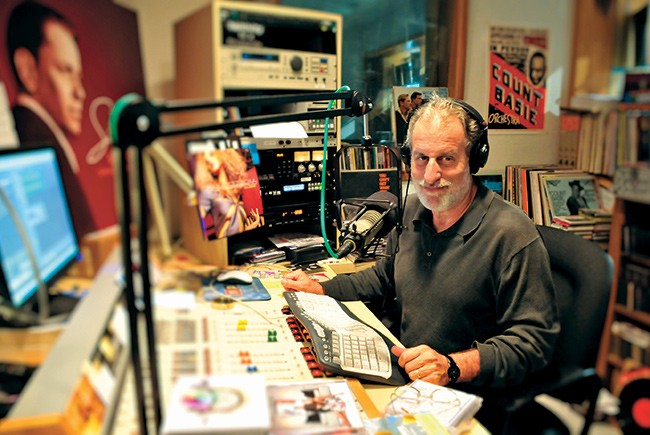 "We're just trying ... to give musicians a fighting chance to reach out to their fans," says music director David Luckin. 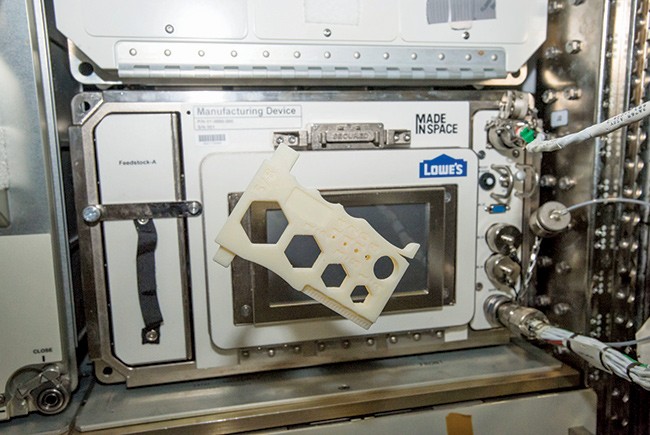 Jacksonville-based 3-D printing technology company Made in Space has been acquired by Redwire, a private equity-based venture. Made in Space created the first 3-D printer to be used in space and has worked with NASA on other space manufacturing projects. 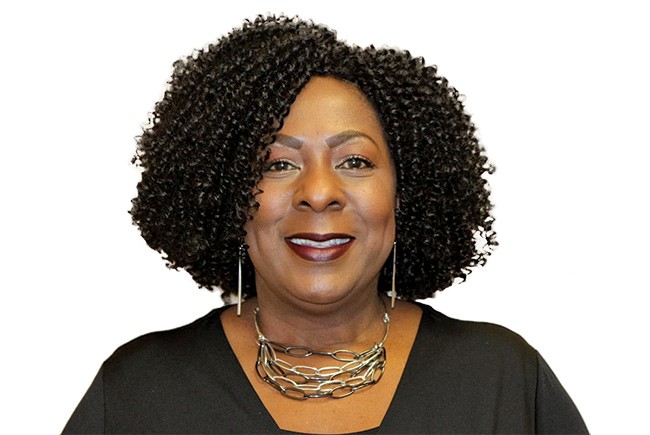 Sandra Wilson is the first African-American woman to hold a city manager position in the Ocala City Council. 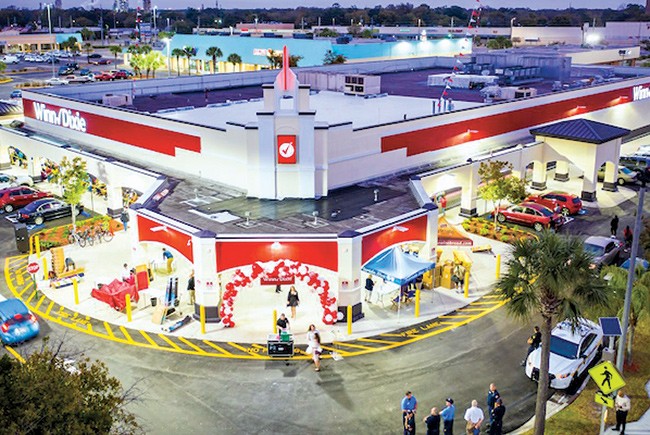 Southeastern Grocers will add eight Winn-Dixie stores in Florida by the end of 2020.
< >

The brainchild of music director and radio host David Luckin, JME provides music programming on WJCT’s HD channels, on its website and through its phone app. Luckin says JME offers easy access and a wider range of music along with its 24-hour format. For instance, Luckin has 3,000 songs in rotation on the Electro Lounge program and 2,500 on Anthology, which plays ’60s, ’70s and ’80s music. “The average radio station has like 100 to 200 (songs) in rotation,” Luckin says.

The new format was tested during what would have been the 2020 Jacksonville Jazz Festival, which was canceled because of COVID-19 health concerns. During the virtual Jazz Fest weekend, JME broadcasted 15 concerts featuring local jazz musicians through its various channels of distribution. Concerts were also broadcasted through JME’s Facebook page.

“We have such a vital music community,” Luckin says. “We’re just trying to fill the void — as everyone is — to keep the music alive and give musicians a chance to reach out to their fans.”