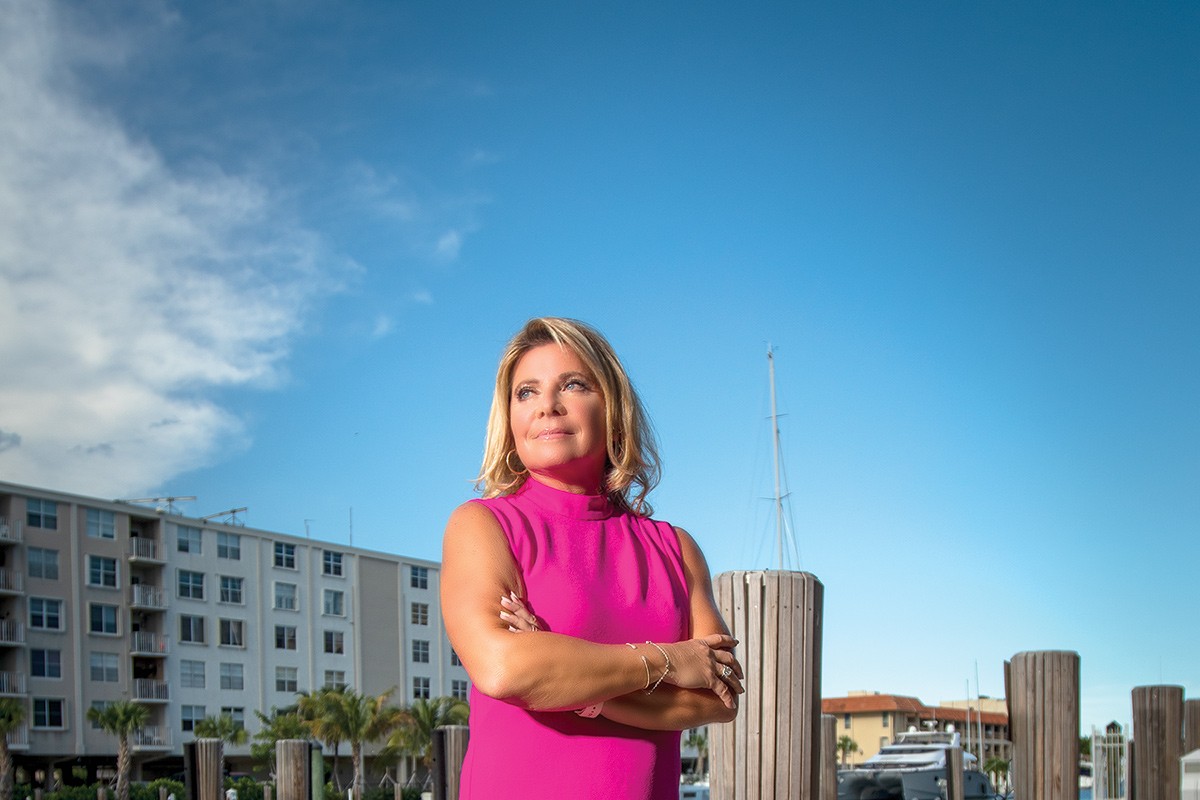 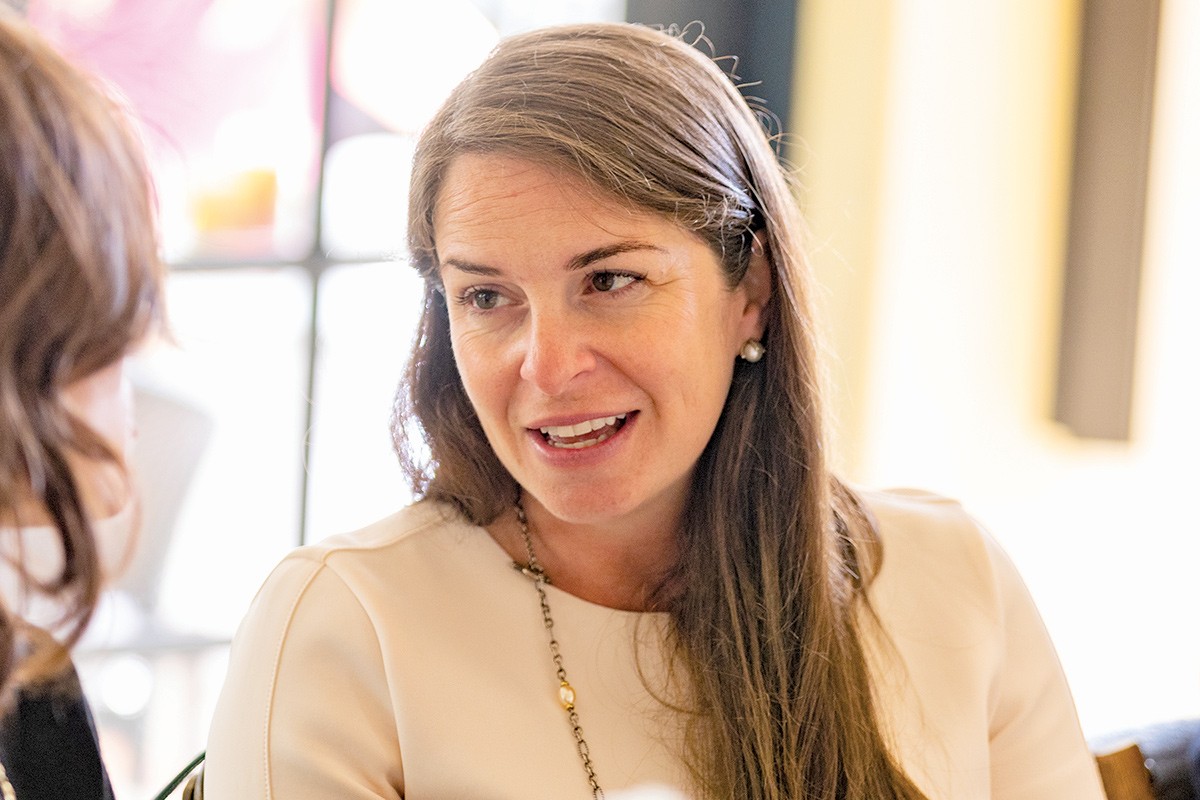 "The sunshine is here and the taxes are not," says Emily Clifford, Executive Director, J.P. Morgan Private Bank, Palm Beach. 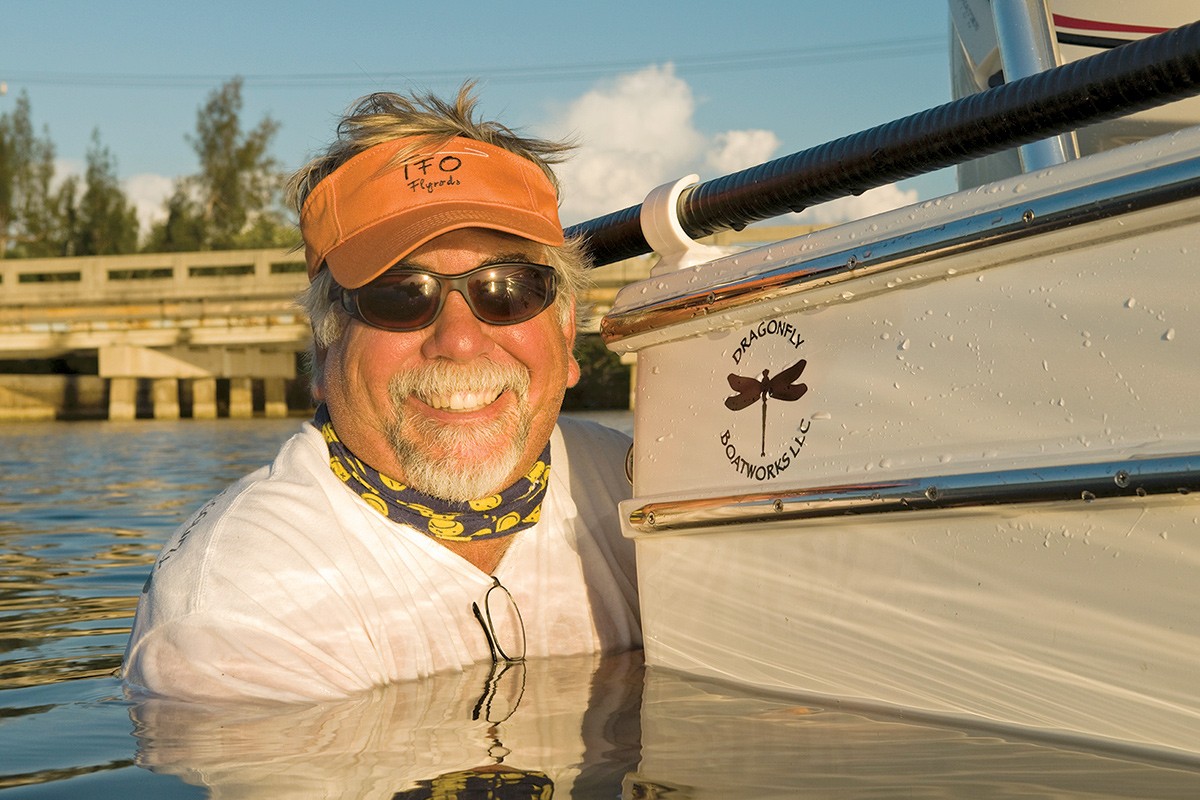 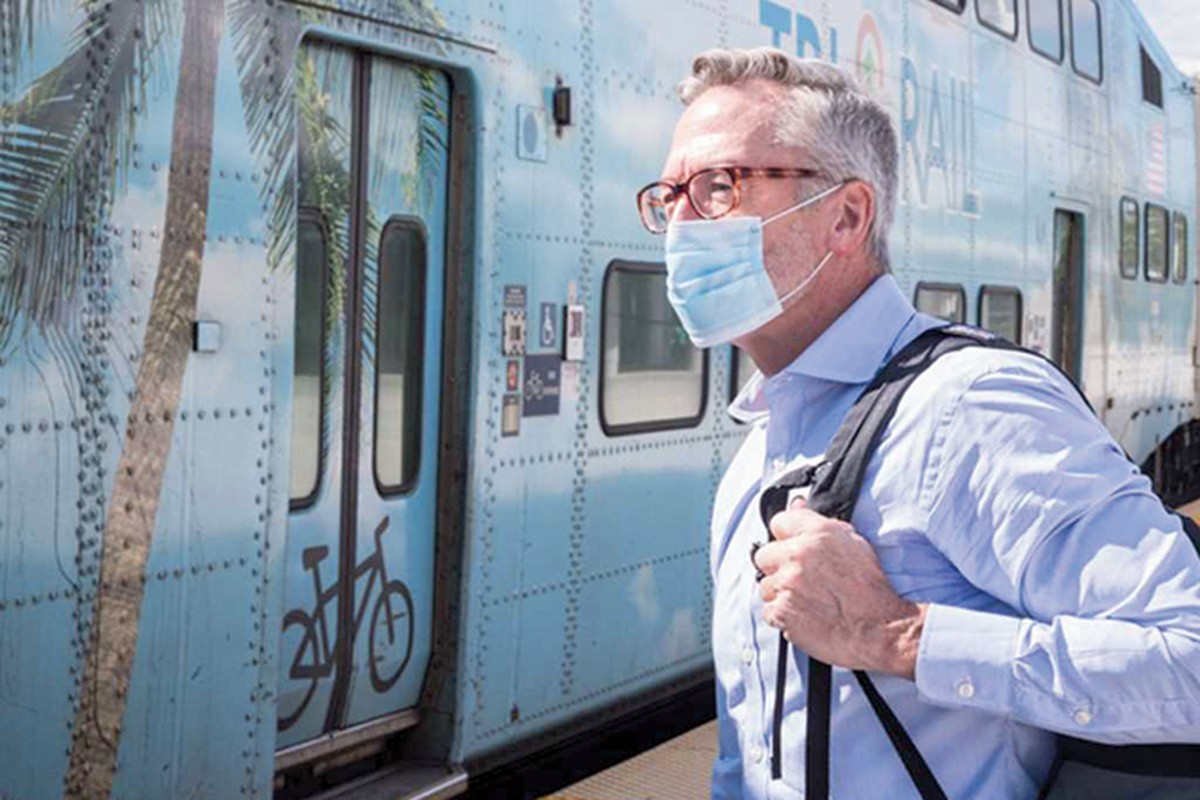 Without the traditional Canadian snowbirds that stay at small lodgings for extended periods of time, small lodgings are going to struggle significantly.

We had about two- to three-day or same-day booking windows. Now we’re seeing booking windows of four to seven weeks. That’s a very positive sign of people making plans.

We expect ‘21 to be a recovery year even though the travel industry in general won’t fully recover for a couple years.”

The Greater Fort Lauderdale Alliance recently announced at its 2020 annual meeting that KeySource is locating a sales and logistics office in the Cypress Creek area of Fort Lauderdale. KeySource supplies end-user pharmacies across the United States with generic pharmaceuticals. The company will be adding 50 new jobs and occupying 8,000 square feet of office space, with capital expenditure numbers to be announced later. Over the past year, the Alliance has worked with more than 350 companies in the Greater Fort Lauderdale/Broward County area.

“We work mostly with hospitals and some physician practices to help them improve their process. Sixteen percent of all claims nationally from hospitals get denied for some reason. We analyze why they’re getting those accounts denied and fix it. We do everything from clinical reviews where we argue with the insurance company to technical things where the hospital simply makes a mistake in the bill. In Florida, I’ve worked with 32 hospitals since I started in 1999-2000. Currently, we have almost 200 people, half of them in Florida. We’re hiring another 200. That could go as high as 400. We just picked up a major contract with a major system.

The first three months of COVID we took a 25% cut from our clients. To call and actually help them was the right thing to do, and politically it wasn’t a stupid thing to do.”

“I am the eternal optimist. I believe in American innovation and adaptability. With all that’s been thrown at me and my firm and the fact that we had to stay out of our offices for six weeks, to be flat this point year over year is pretty good.

We are actively hiring 24/7 all year. We’re never short of work. We expect a 10% uptick for 2021 based on the secured contracts and what we’re pursuing.”

The 17.8% year-over-year increase in home values in the Miami/Fort Lauderdale/ West Palm Beach metro area is the 5th-highest increase of all metro areas in Florida, behind Fort Walton Beach in the Northwest and Fort Myers, Naples and Homosassa Springs in the Southwest.

“On Palm Beach, the winds have been in our favor because of taxes, but COVID really accelerated that trend. People are realizing it’s nice to live here and call it home.

Most of my clients are between the Northeast and here, calling Florida home. We are hiring.

If there’s one word that describes 2020, it’s uncertainty.

The offseason has become a much shorter offseason. You would be surprised how out walking the dog who you bump into who is still here and enjoying being here in May, June, July — young families everywhere. COVID elongated the season.

The sunshine is here and the taxes are not.”

“We build tenders for bigger boats. I wouldn’t want to be dealing with an entry-level market right now. We deal with a higher-end customer. Everything we build we build to order. When everything was going quarantine, we furloughed four people out of a crew of 16 for two weeks. Then I got a plan together. We have 16 now, and we brought on another person since this all happened.

Going into 2021, the biggest challenges we face are mainly the supply chain. Now you’re trying to focus on how much inventory do I need to handle to address the product. You’re trying to get a secondary vendor that can come in and put a patch over something you couldn’t get delivered. I’m looking at a $70,000 to $80,000 boat I’m holding up for a $300 item.”

I believe that Broward County will probably see 100,000 to 200,000 square feet of negative absorption in the next six months.

Retail real estate in general is still a great industry. When you have good real estate, there will be a use for that space.”