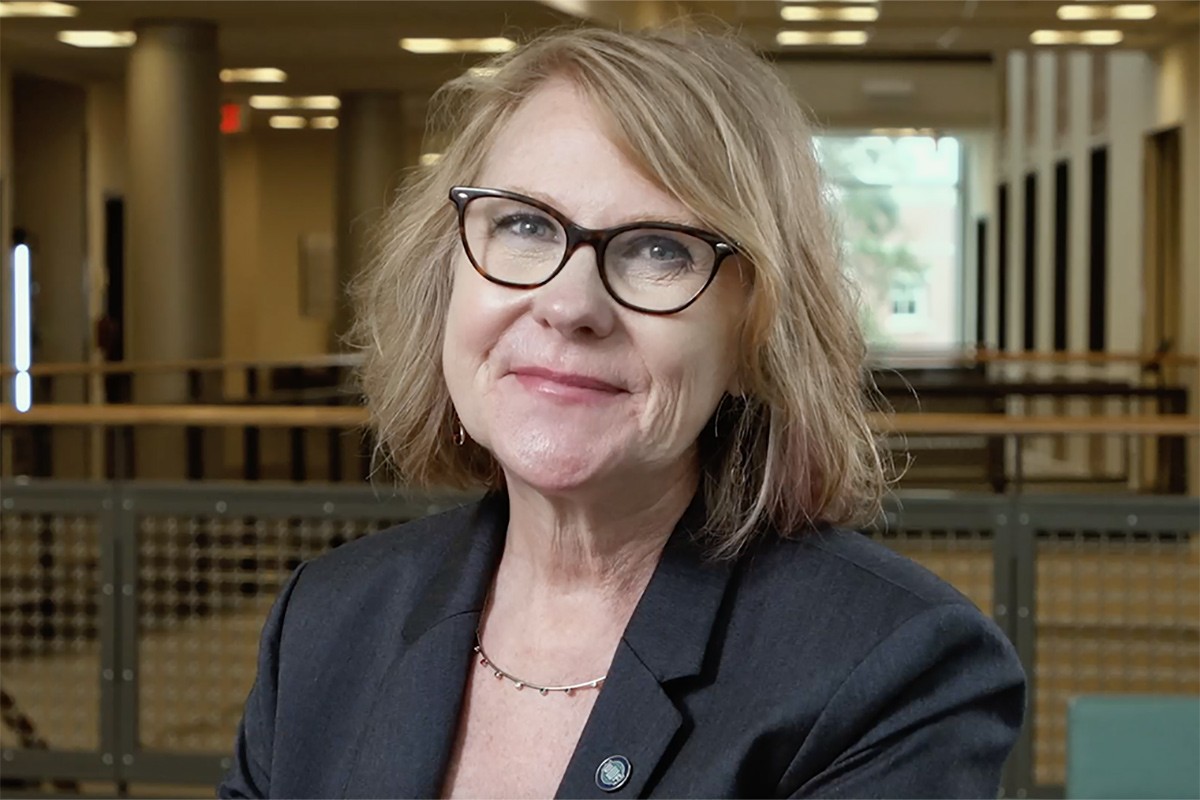 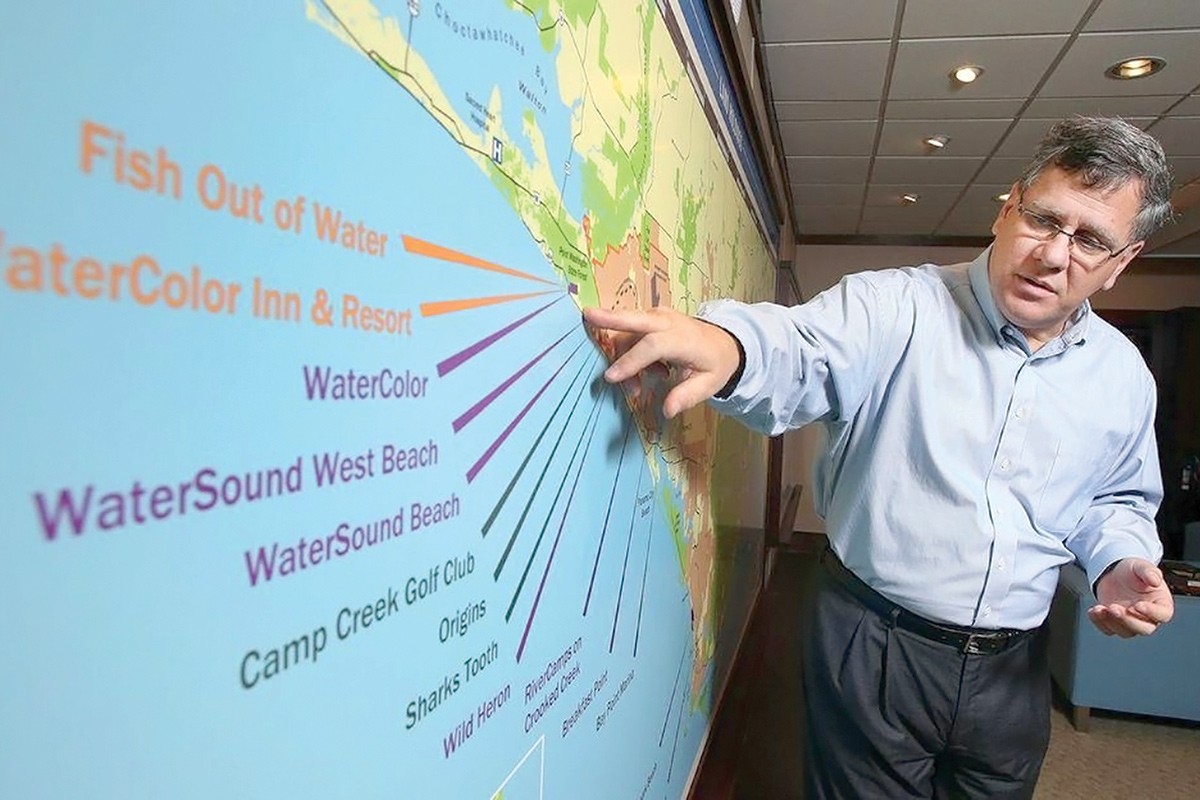 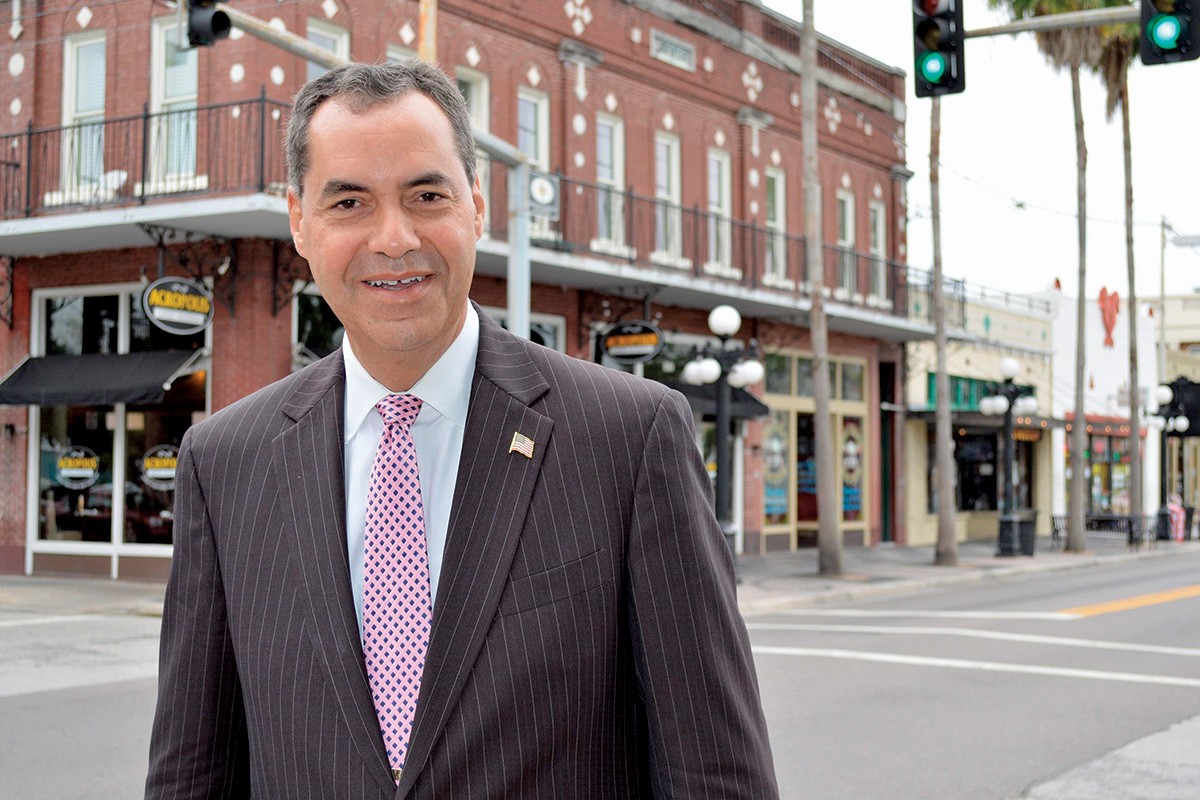 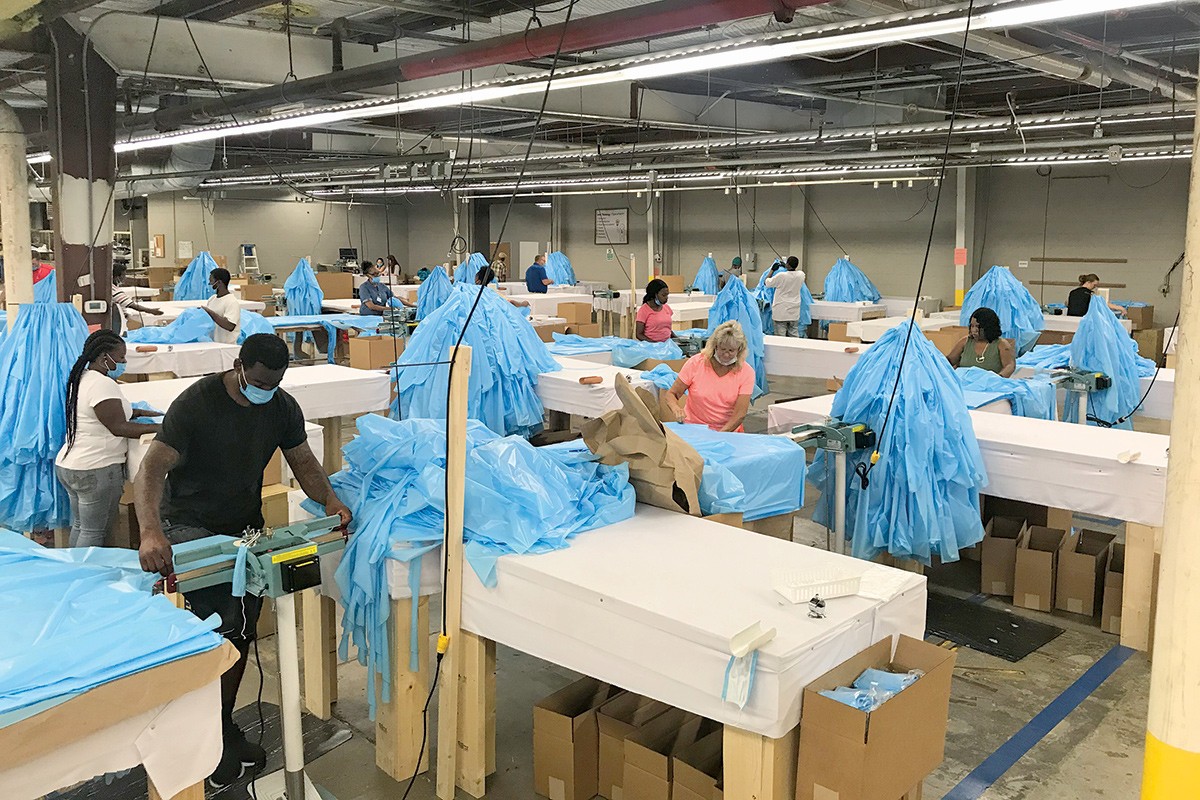 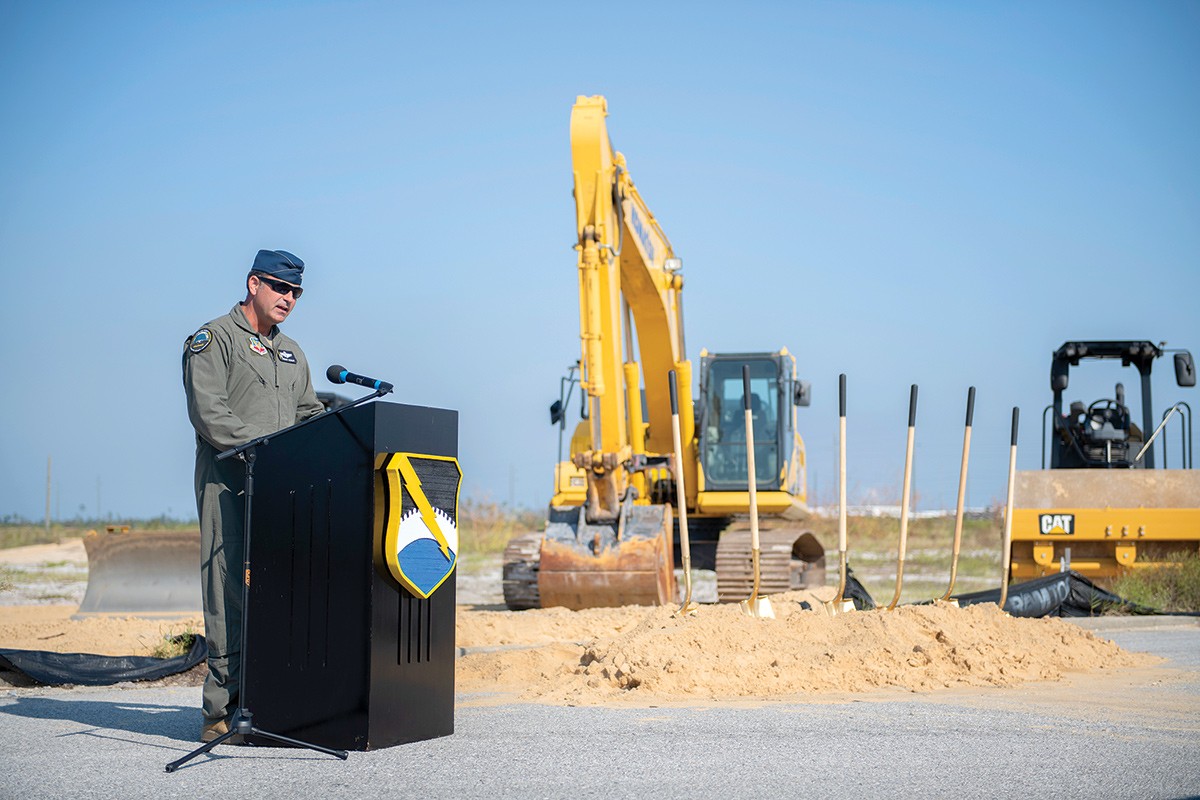 “For the tourism industry in Northwest Florida there is no playbook at this point for dealing with the pandemic. I would say that those business owners that have developed a plan to be as flexible, creative and transparent as possible are coming out ahead.

I have noticed that some hotel owners are taking this opportunity to spruce up their hotels if they have the money.

But across the board, the luxury lodging sector is taking the biggest hit.

Fortunately, for the hospitality industry we’re in a bubble here in Northwest Florida. We are a drive market, and people are still driving here from New Orleans and Atlanta and other major southeastern cities. People still want to come to Northwest Florida and get away like they did before COVID.”

FLORIDA TREND: What is your assessment of the current demand for housing across Northwest Florida?

FT: What is driving this demand?

JG: “Positive indicators include low interest rates and the rebuilding of Tyndall Air Force Base severely damaged by Hurricane Michael. We’re also seeing more people relocate to this area from all over the country, not just from the Southeast region as had been the case in the past.”

FT: How confident are you about the future of the Northwest Florida housing market?

JG: “Our confidence in Northwest Florida has led us to initiate several major projects, and in many cases accelerate plans for developing all of our residential, commercial and hospitality assets over the next several years.”

FLORIDA TREND: What role have banks played in helping businesses cope with the economic stresses caused by the pandemic?

ALEX SANCHEZ: “Banks in Northwest Florida and throughout the state have worked extremely hard this year to expedite loans under the federal Payroll Protection Program. PPP loans in Florida have brought $33 billion back to the state and saved a lot of small businesses.”

FT: How many small businesses were helped by the PPP loans?

AS: “Florida banks processed 393,000 PPP loans to small businesses, the second-highest number of PPP loans in the U.S.”

FT: What are you hearing from bank CEOs about the state’s economy and recovery going forward?

AS: “I’m in daily contact with bank CEOs, and they are cautiously optimistic about the economy, recovery and the month-over-month job numbers.”

FT: What do you want to see Congress do now to help Northwest Florida’s small businesses?

AS: ”I’m hoping Congress will pass an automatic forgiveness of PPP loans under $150,000. Most PPP loans in Northwest Florida were less than $120,000.”