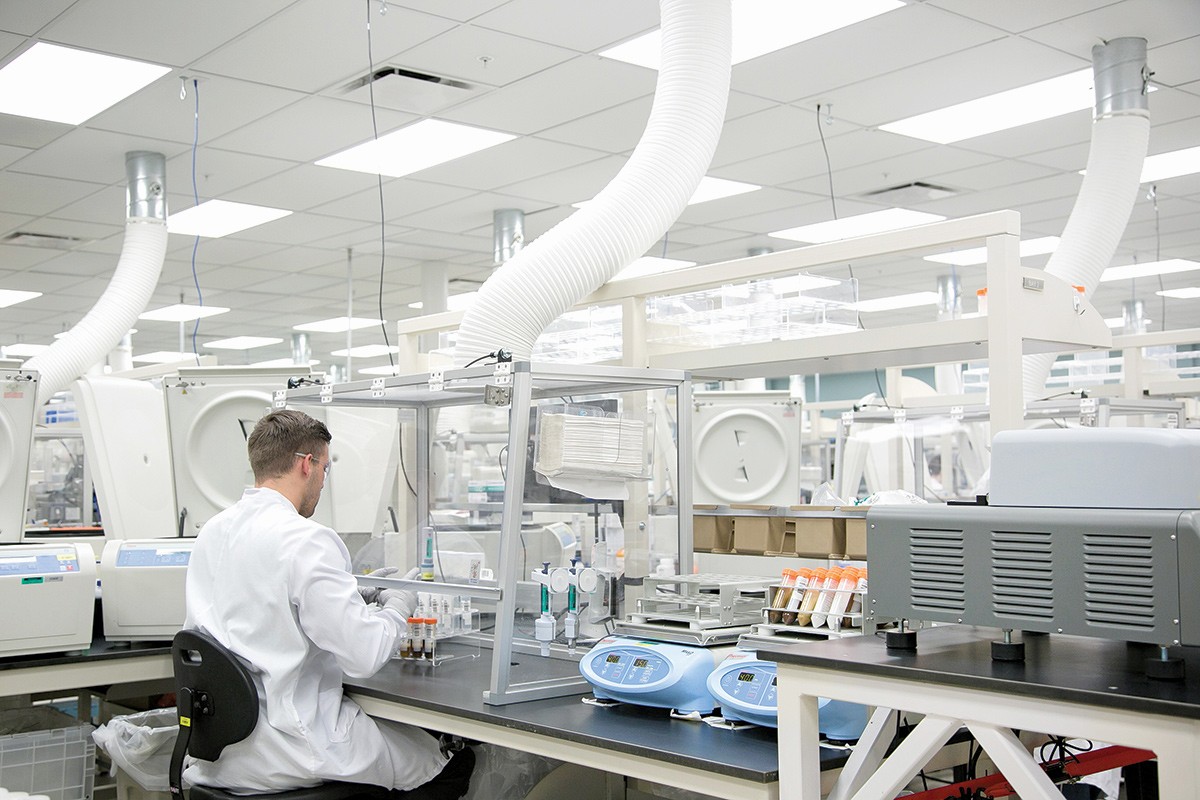 The Cologuard test is FDA-approved. 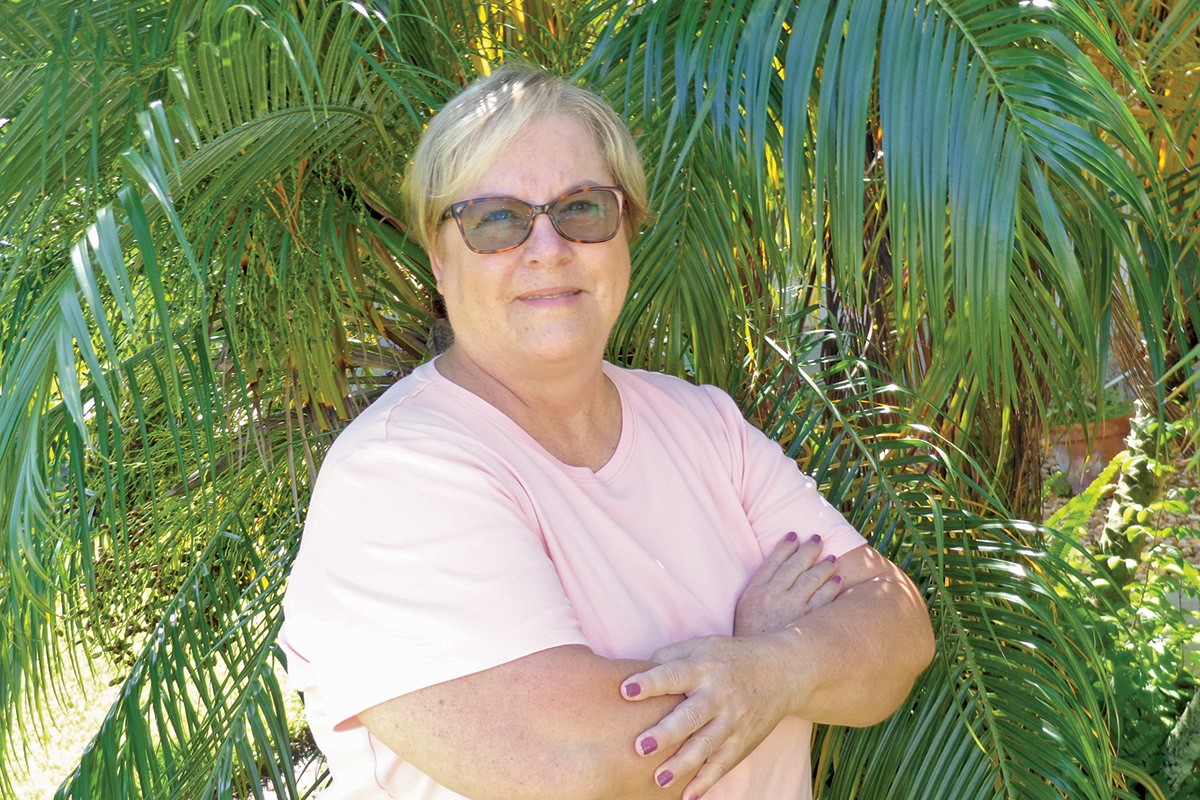 A Cologuard home test detected something suspicious in Nancy Culling's specimen. A colonoscopy revealed a mass. 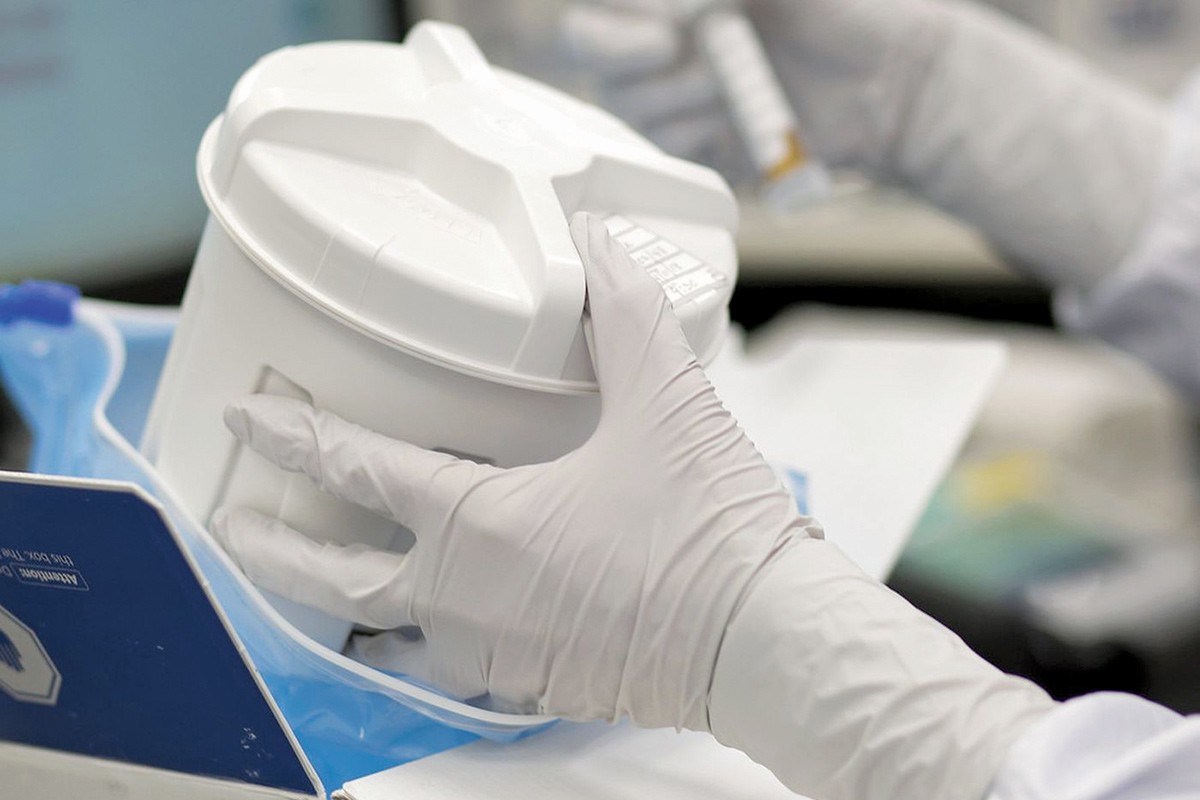 While colonoscopies are the most effective screening method for preventing and detecting colon cancer, an estimated 24 million Americans in the recommended age group avoid the test. For nearly 18 years, Nancy Culling was one of them.

The 68-year-old retired teacher, who lives in Fort Myers with her husband, says the invasive nature of the test and the dreaded prep turned her off to the idea. She had neither any symptoms of colon cancer nor a family history of the disease. “Every time the doctor would bring it up, I’d say, ‘That’s not happening,’ ” Culling says. “I felt I was fine.”

In 2019, her doctor suggested she try a non-invasive test called Cologuard, which tests a stool sample for microscopic blood and biomarkers of altered DNA. Culling’s test came back positive. A subsequent colonoscopy revealed a mass. Culling went in for surgery in which a third of her colon was removed. Fortunately, the cancer hadn’t spread, and Culling didn’t need chemotherapy or radiation.

“I was so fortunate,” says Culling, who recently celebrated her one-year anniversary of being cancer-free. “The doctor said that less than 5% of the cells had turned to cancer. That just amazed me that at that level, the Cologuard had detected it.”

Even so, the at-home, FDAapproved test isn’t for everyone. With a target audience of adults 45 and older with an average risk for colorectal cancer, it doesn't replace a colonoscopy for high-risk patients, such as those who’ve had adenomas, inflammatory bowel diseases, a personal or family history of colon cancer or those who have certain hereditary syndromes. False positives and false negatives can also occur. In one study, 13% of individuals had a false positive, suggesting cancer when there was none, and it missed the cancer in 8% of people. Cologuard also is inferior to colonoscopies in that during colonoscopies, gastroenterologists are able to physically see and remove polyps before they become malignant.

While colonoscopy remains the gold standard for colon cancer detection and prevention, Culling points out that for some, the choice isn’t between a colonoscopy and Cologuard — it’s between Cologuard and nothing. “For me, I wouldn’t do the colonoscopy,” she says. “Now I say to everybody, talk to your doctor. If you are against the colonoscopy, do something like this. I am a firm believer that the best screening you can do is the one you will do.”