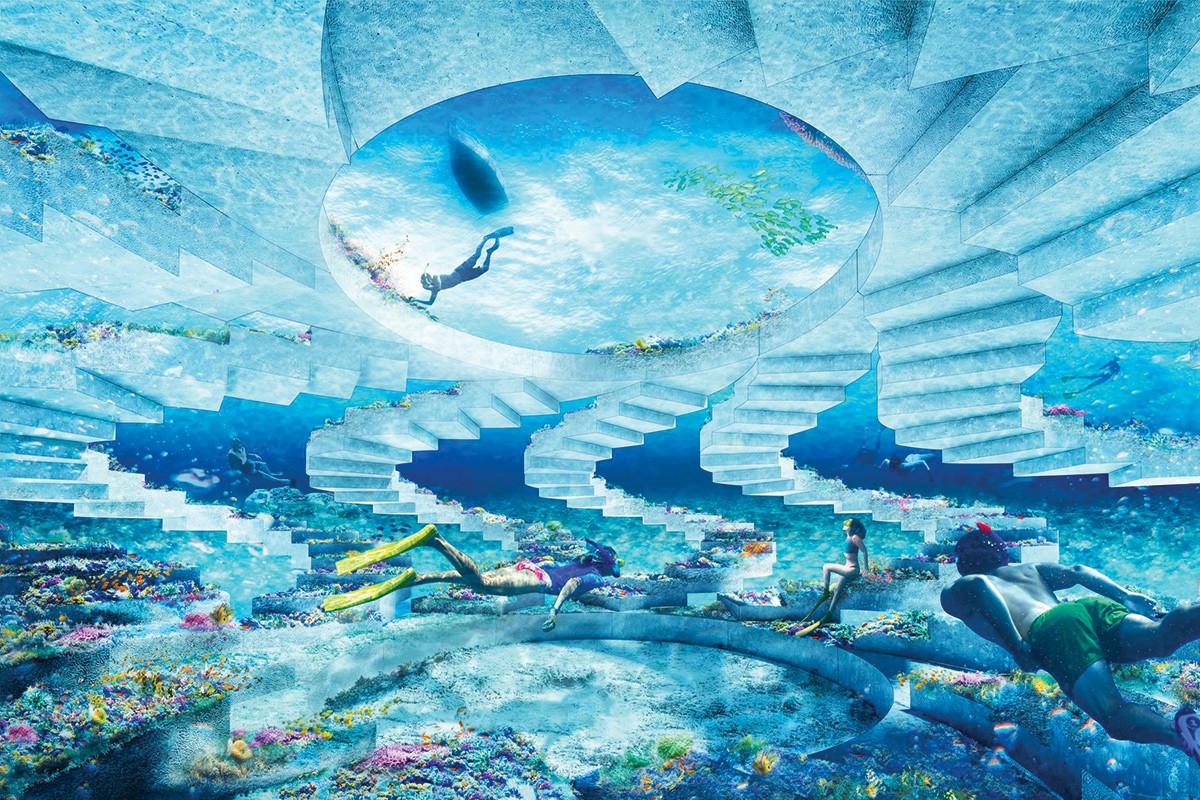 The ReefLine is an underwater public sculpture park, snorkel trail and artificial reef about 900 feet offshore. 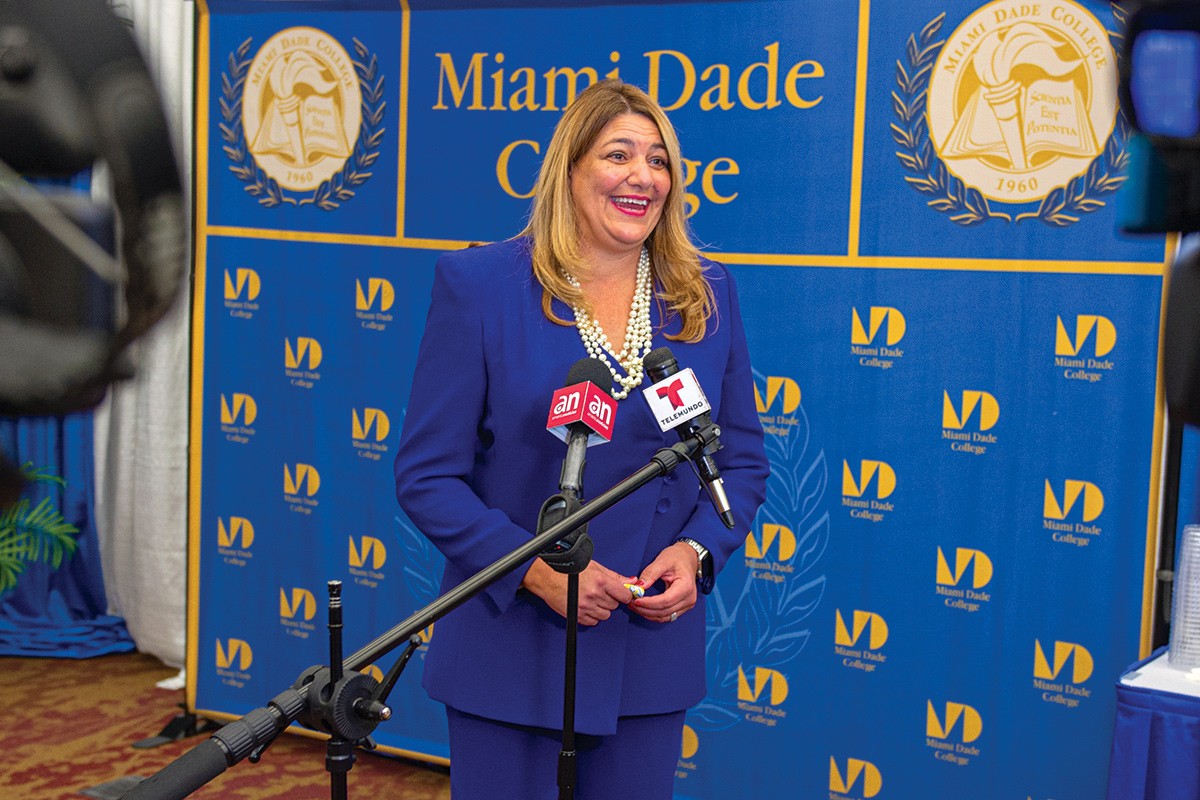 Madeline Pumariega is the new president of Miami Dade College. 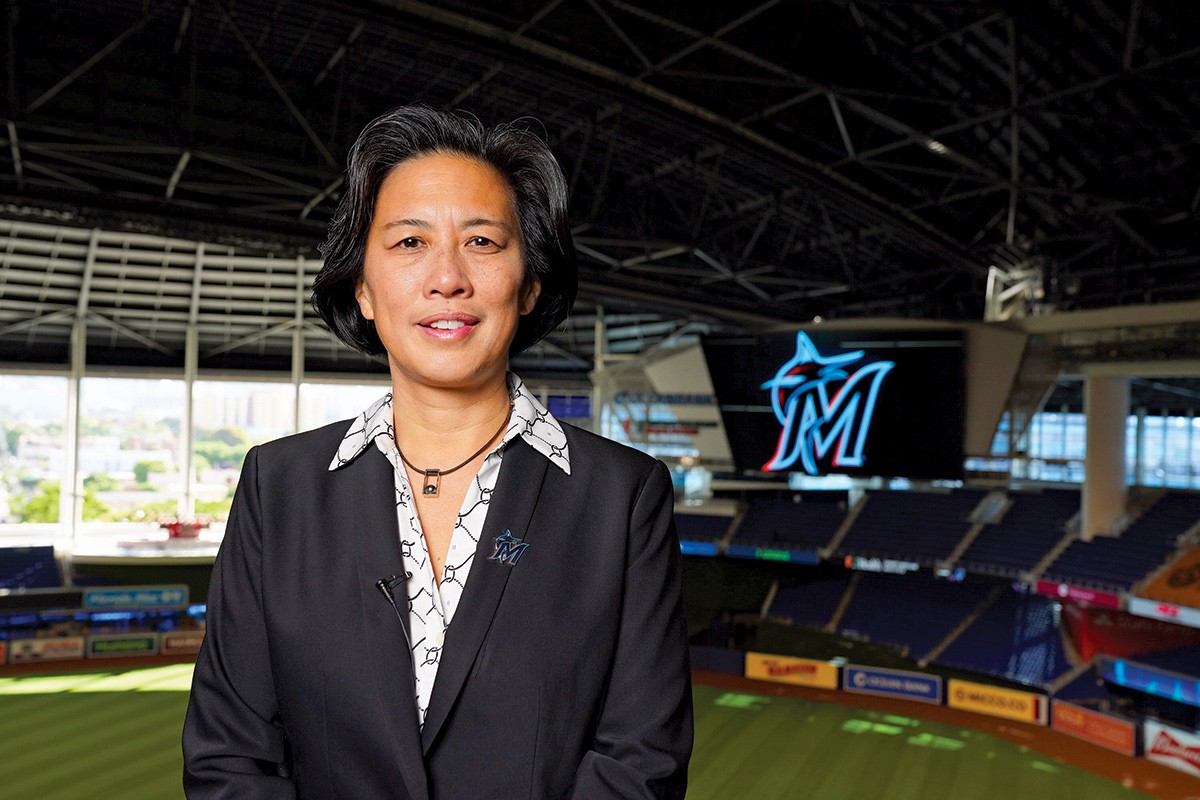 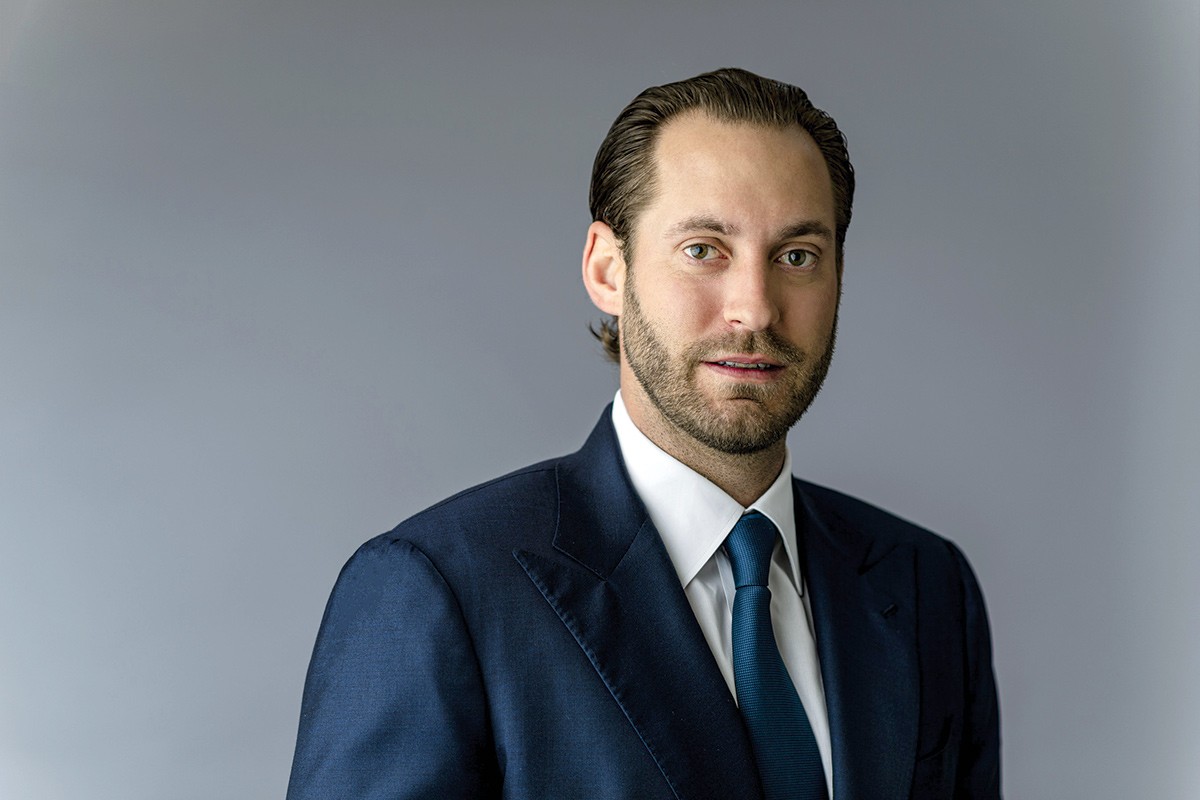 Miami Beach is getting new underwater art project: The ReefLine

Miami Beach is getting a new cultural attraction: The ReefLine, an underwater public sculpture park, snorkel trail and artificial reef about 900 feet offshore. The project — designed by OMA architect Shohei Shigematsu, under the artistic direction of Miami-based curator Ximena Caminos and in collaboration with scientists at the University of Miami — will be seven miles long and feature installations by multiple artists, including Leandro Erlich and Ernesto Neto. The first mile is to be completed in December, in time for Art Basel Miami Beach.