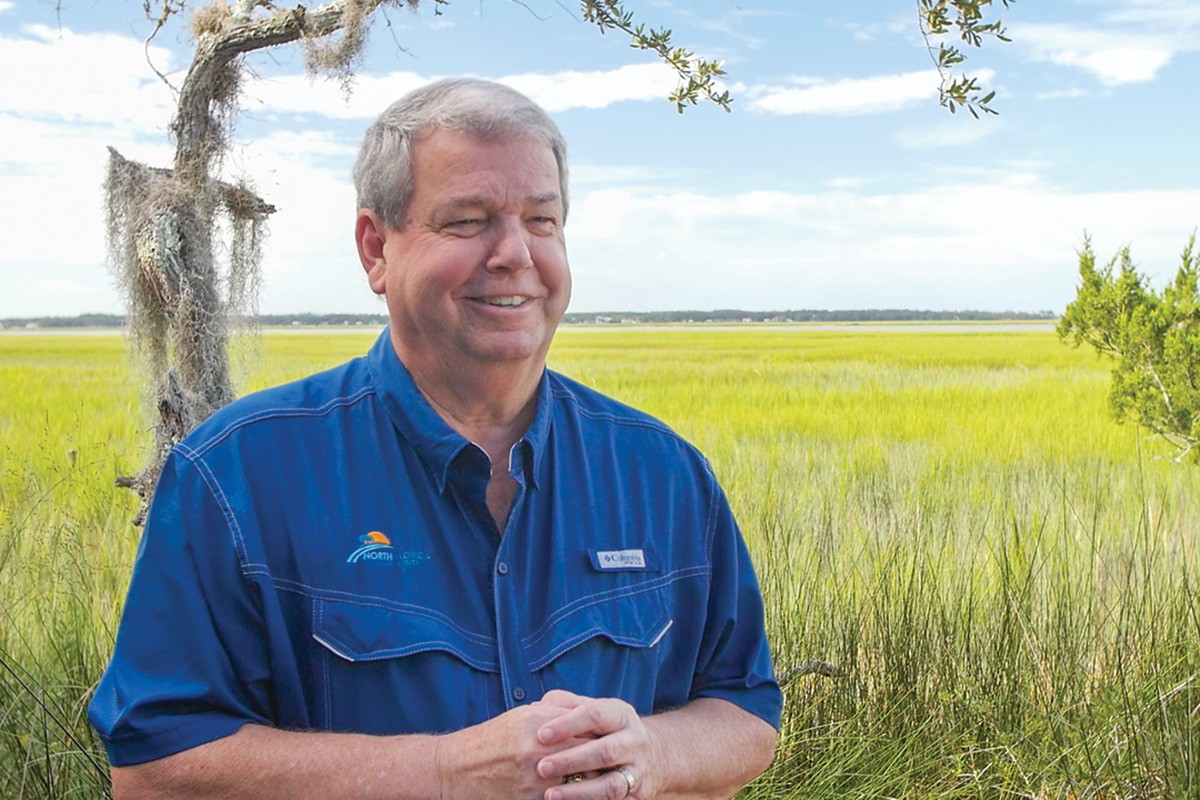 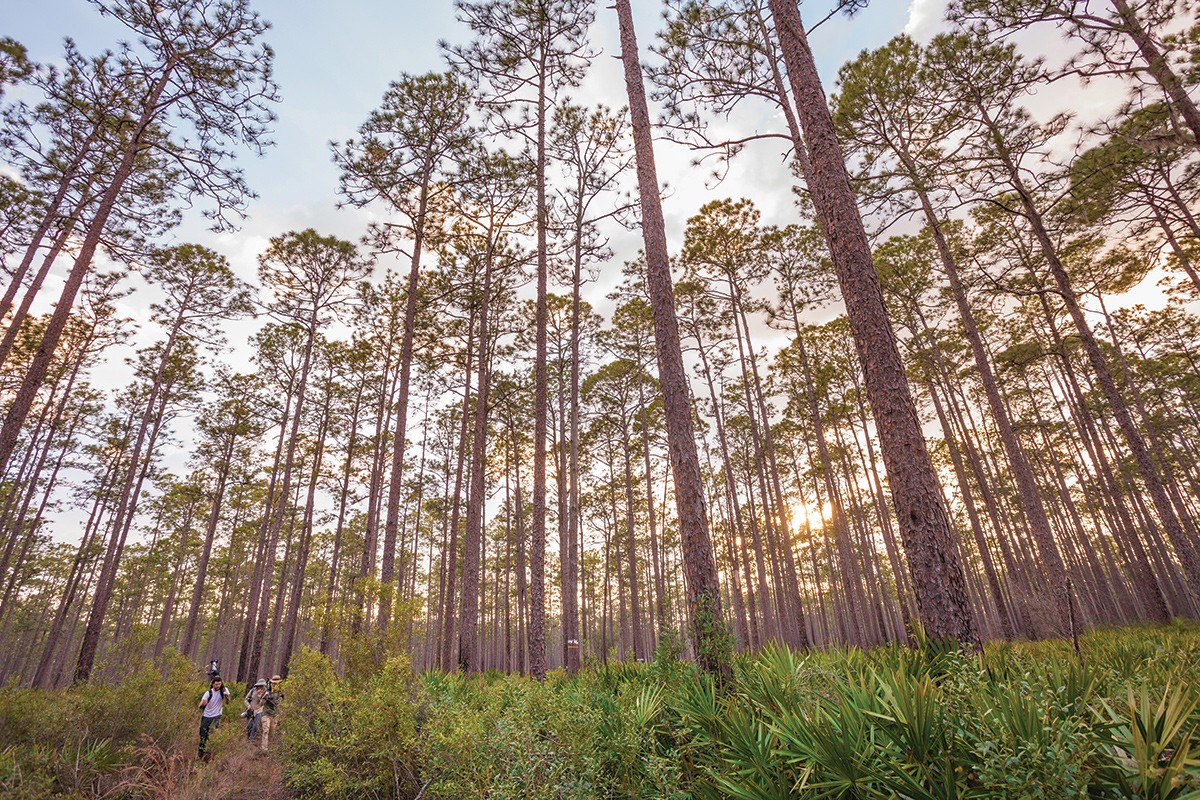 The North Florida Land Trust is a non-profit conservation organization with 14 full-time employees and a budget of $8 million. 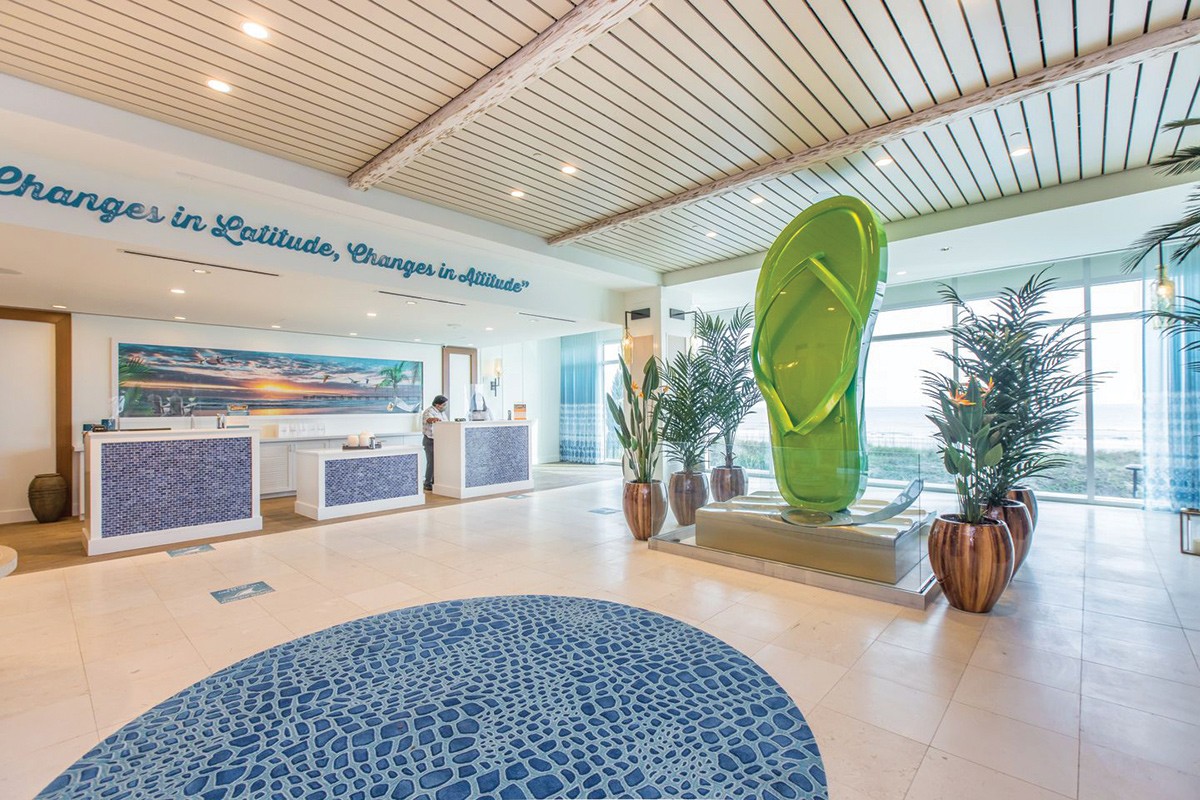 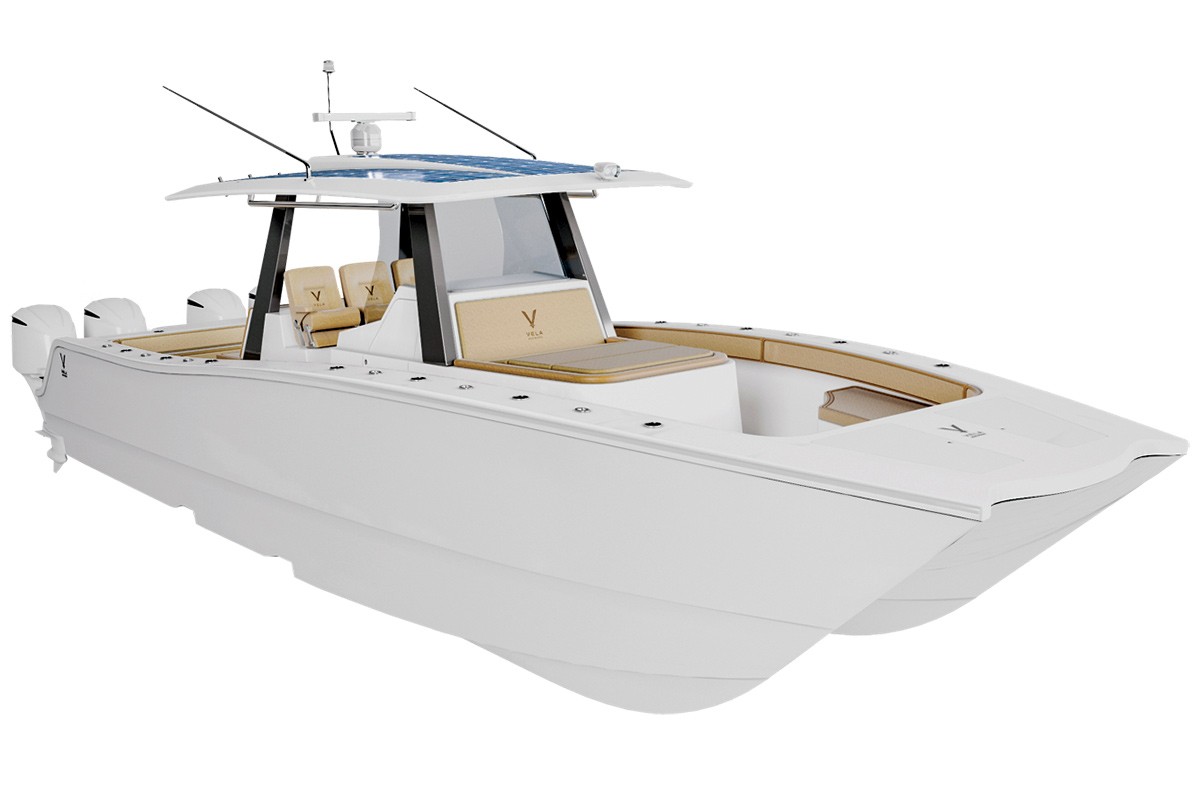 When President Jim McCarthy joined the North Florida Land Trust in 2014, the non-profit conservation organization had a $233,000 budget and a staff of three. In seven years, the trust has grown to 14 full-time employees and a budget of $8 million — and has secured protection for more than 25,000 acres.

“The secret to that (success) is finding really good people,” McCarthy says. “But, we have also stayed focused on where we could have the biggest impact.”

The organization achieves its mission of preserving the natural resources, historic places and working lands of North Florida by purchasing or receiving donations of land, as well as by helping public agencies with real estate transactions.

The land trust’s largest project, the Ocala to Osceola (O2O) Conservation Corridor is a 1.6-million-acre wildlife corridor that connects the Ocala and Osceola national forests.

Other recent projects have included the Bogey Creek Expansion, a 75-acre publicly accessible park in the Pumpkin Hill neighborhood of north Jacksonville, and the Ride Out Point Acquisition, a 578-acre preservation area on Black Creek in Clay County.