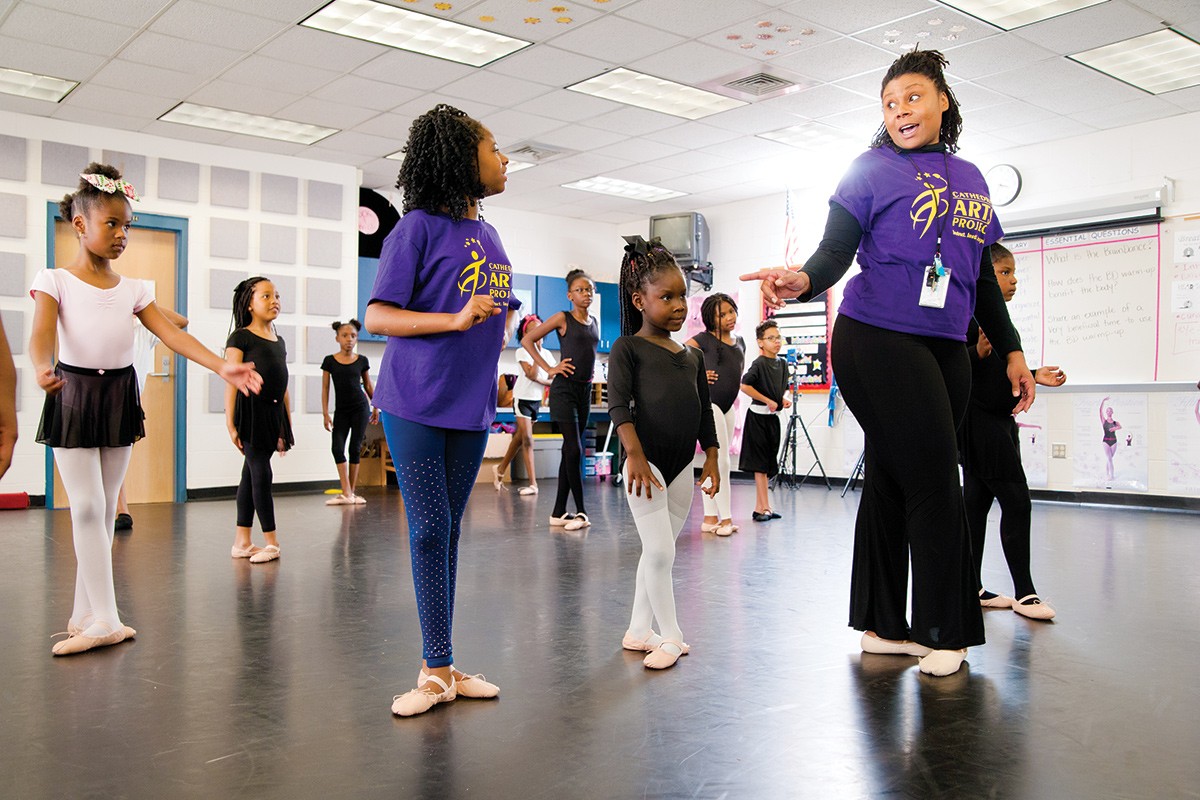 The fact that there are no measurements for the arts in schools sends a bad message, says Allison Galloway-Gonzalez. 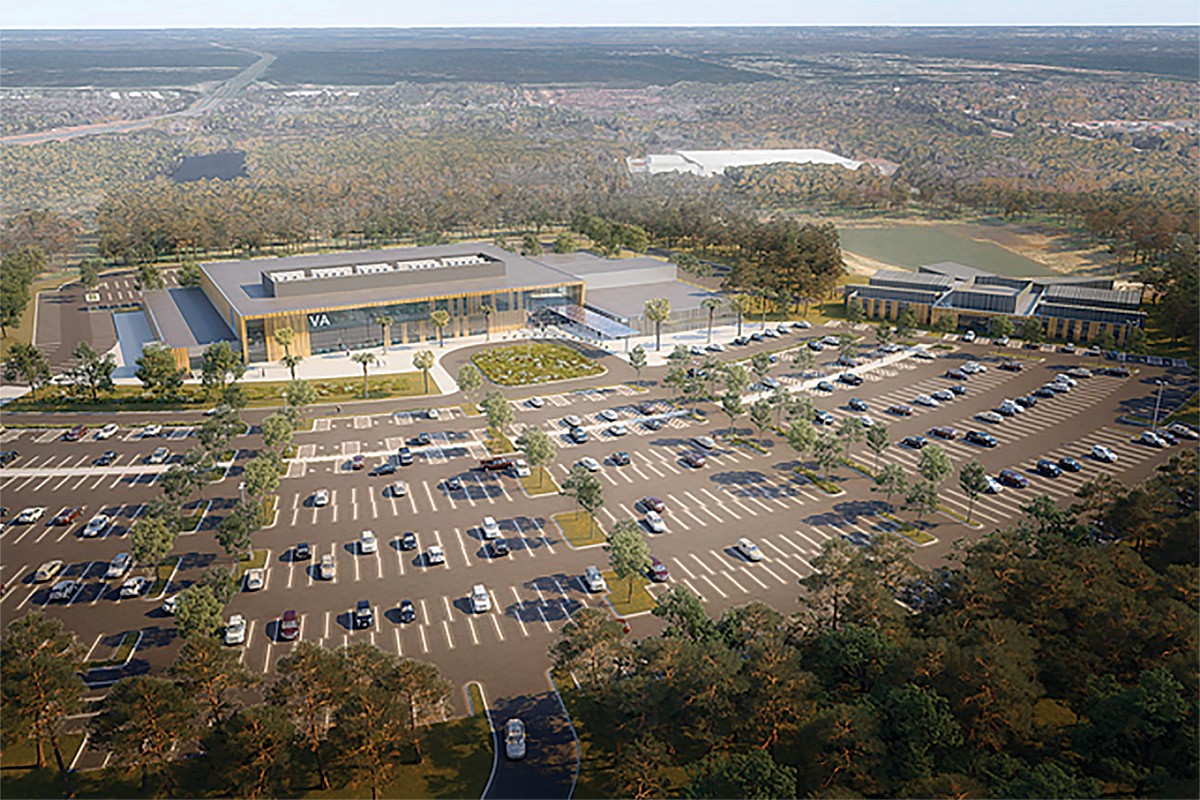 Construction has begun on a 173,500-sq.-ft. VA outpatient center in north Jacksonville. The facility will include a 28,500-sq.-ft. residence area to provide rehab and treatment services for homeless veterans. 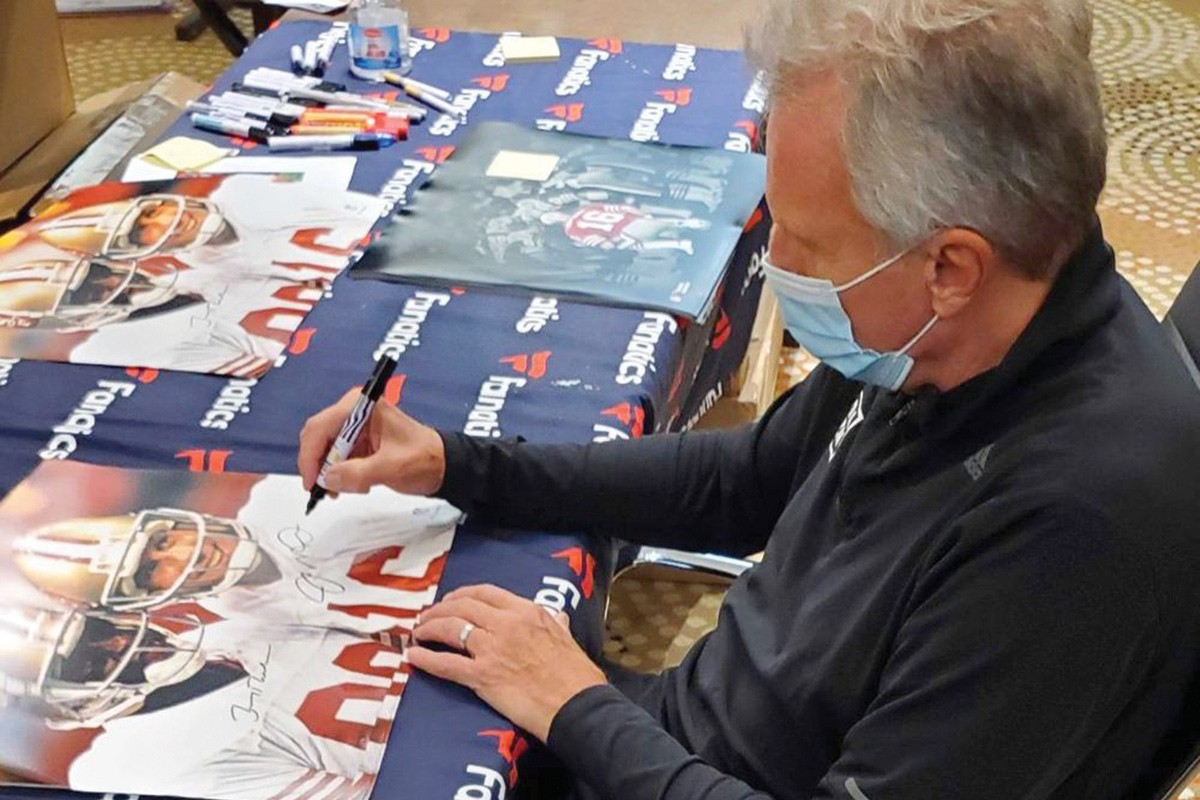 Jacksonville-based Fanatics signed a deal with former NFL players Joe Montana (above), Jerry Rice and Charles Woodson to be the sole distributor of the trio's autographs, collectibles and memorabilia. 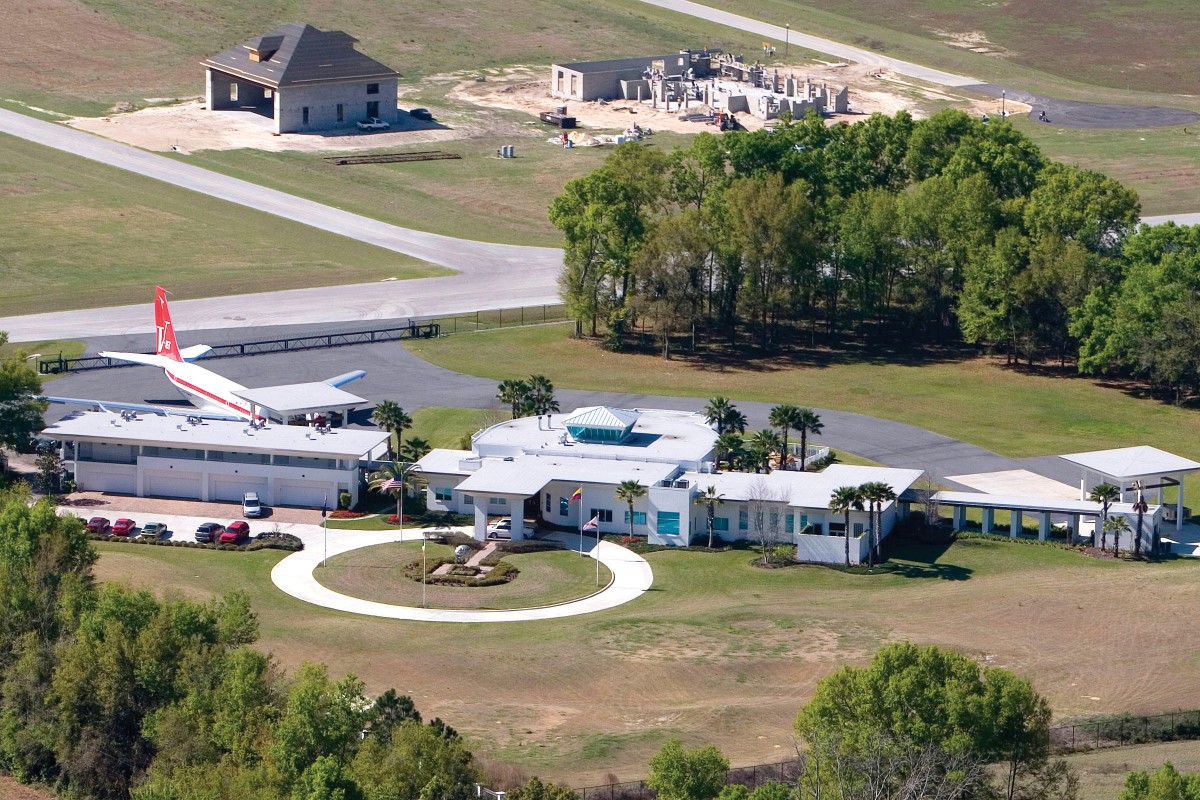 Marion County's Jumbolair Aviation Estates sold for $9.5 million in March to a Melbourne company. The sale, which included the 7,550-foot runway, 550 acres and the 7,696-sq.-ft. Vanderbilt mansion, does not affect other privately owned property inside the development, including John Travolta's home (pictured).

Several non-profits have joined forces in Duval County to launch a web-based regional map of educational offerings in the arts.

Modeled after an art map in Chicago developed by Ingenuity, the interactive Landscape of Education in the Arts in Duval (LEAD) Artlook map (jacksonville.artlookmap.com) can be used by parents, corporations, schools and arts educators to identify successful arts programs and opportunities.

Chief program officer with the Cathedral Arts Project, Allison Galloway-Gonzalez, says schools already measure academic success with tools like the Sunshine State Standards and graduation rates, but there are no measurements for the arts in schools — “a signal that it’s not as important. But we feel it is very important.”

“There are decades of research on why arts education is critically important for childhood development,” Galloway-Gonzalez says.

The art map project highlights a growing trend of multiple organizations working together on social issues, she says. Collaborators on the map project include the Cathedral Arts Project, Ingenuity, the John F. Kennedy Center for the Performing Arts and the PNC Foundation.

“Art education access and equity is a community-wide issue that needs to be solved by a community,” Galloway- Gonzalez says.