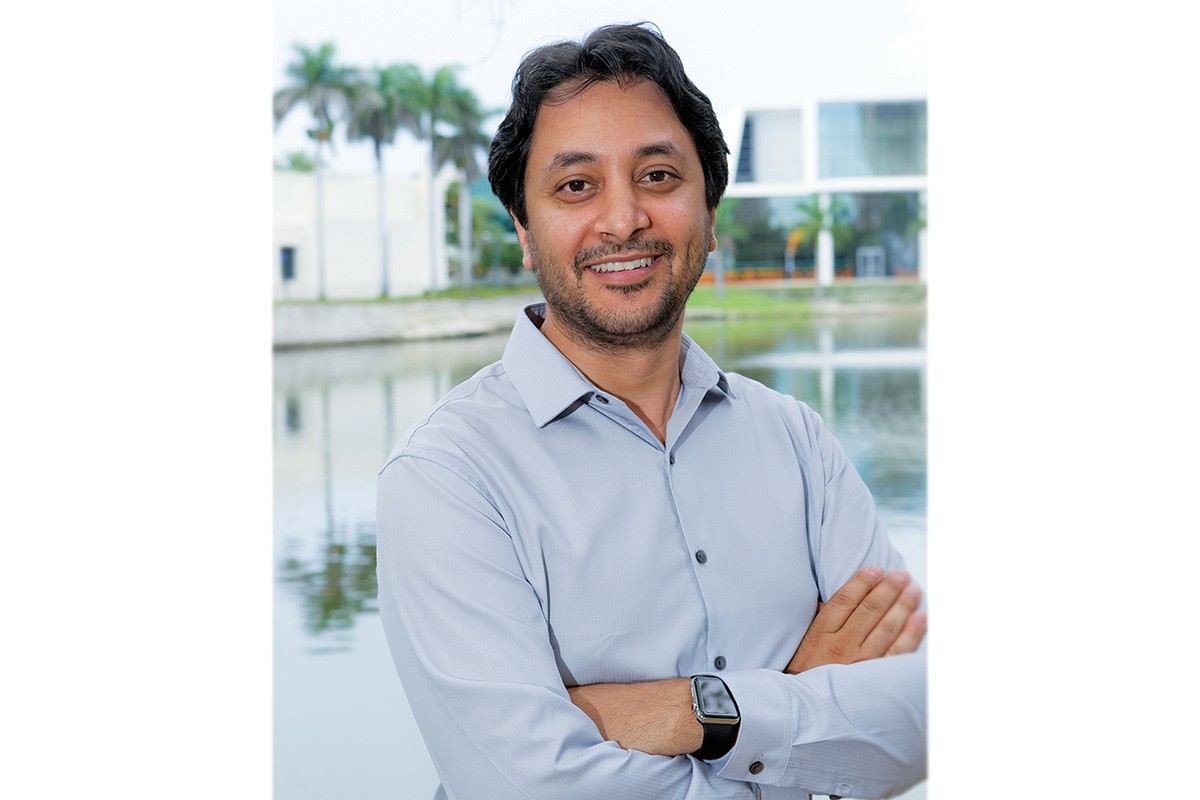 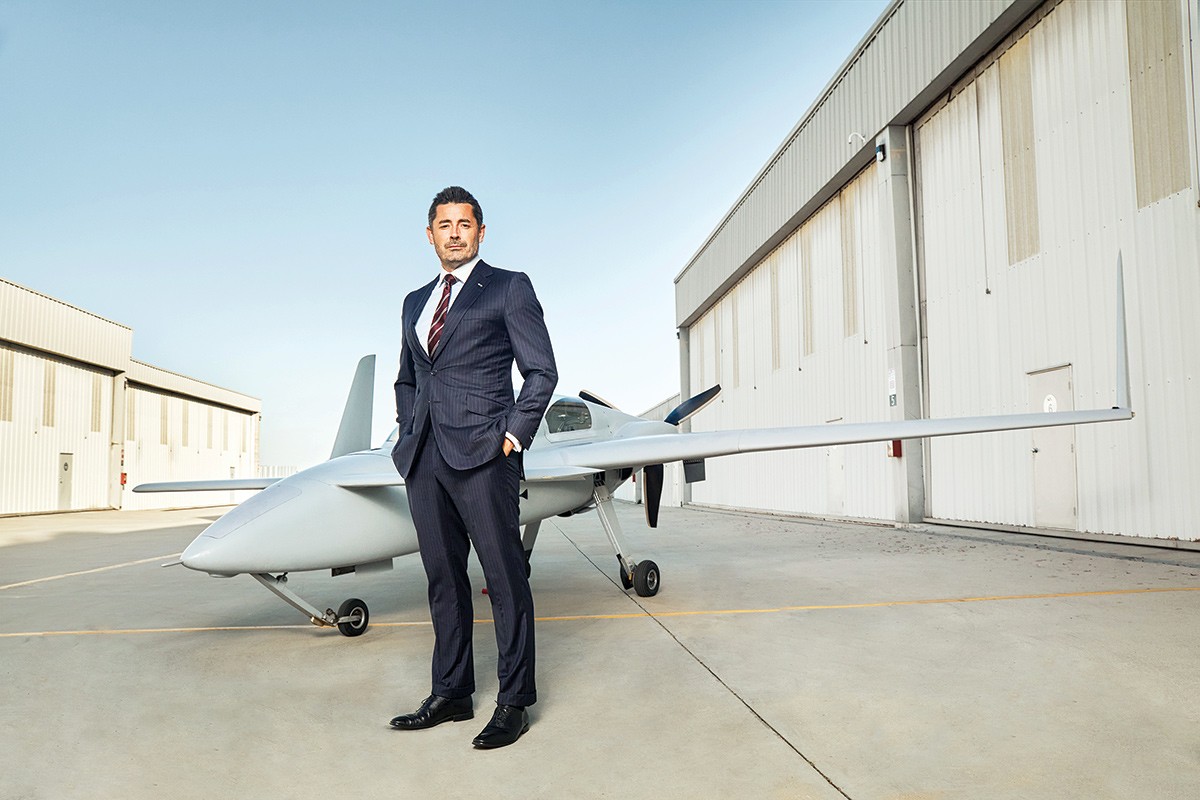 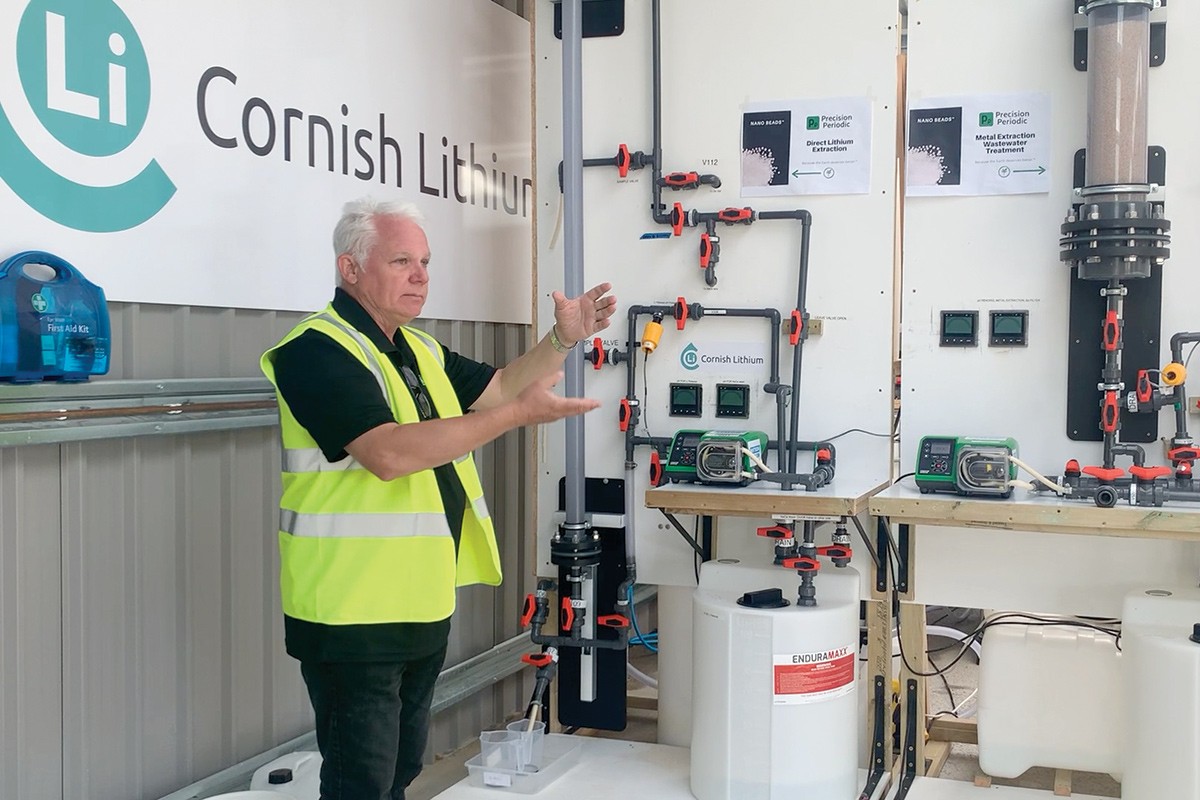 Brian Andrew: "We produce no pollution" with the Nano Beads filtering process. 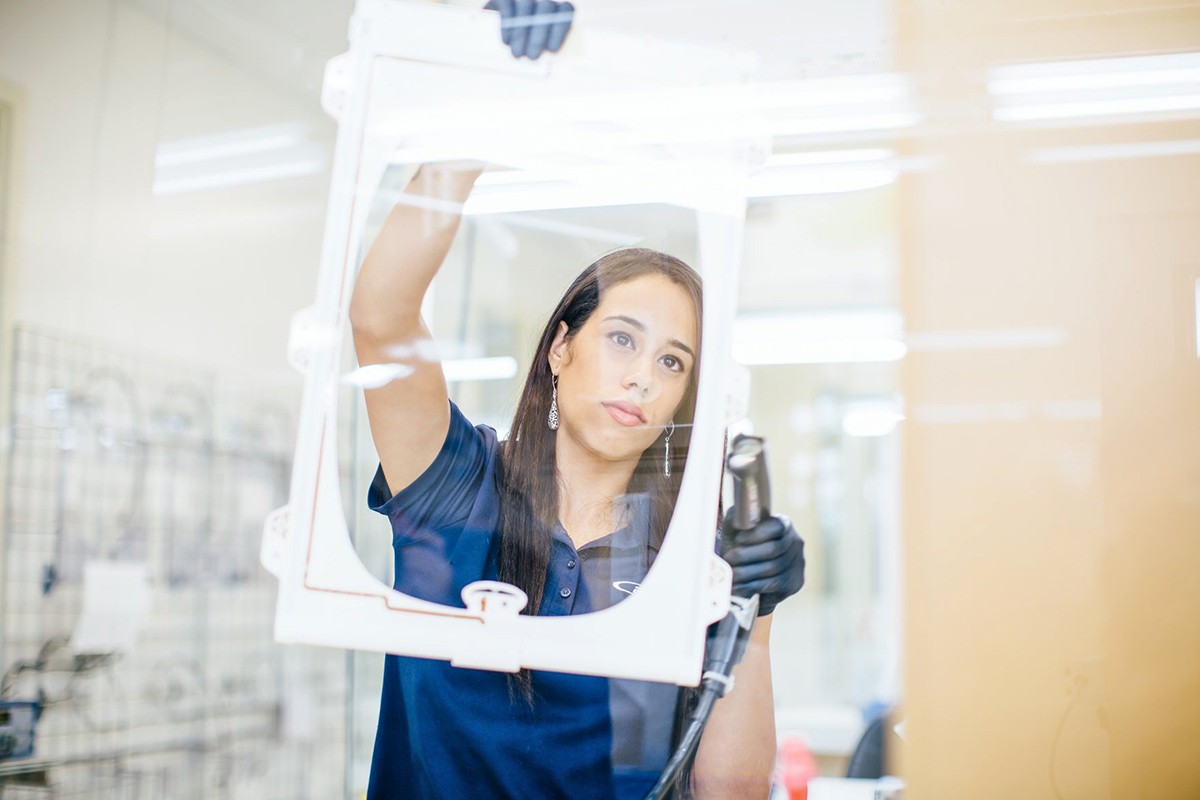 Based at The Research Park at FAU, Aerospace Technologies Group for years has been financially backed by Jackie Autry, widow of singing cowboy film start Gene Autry. 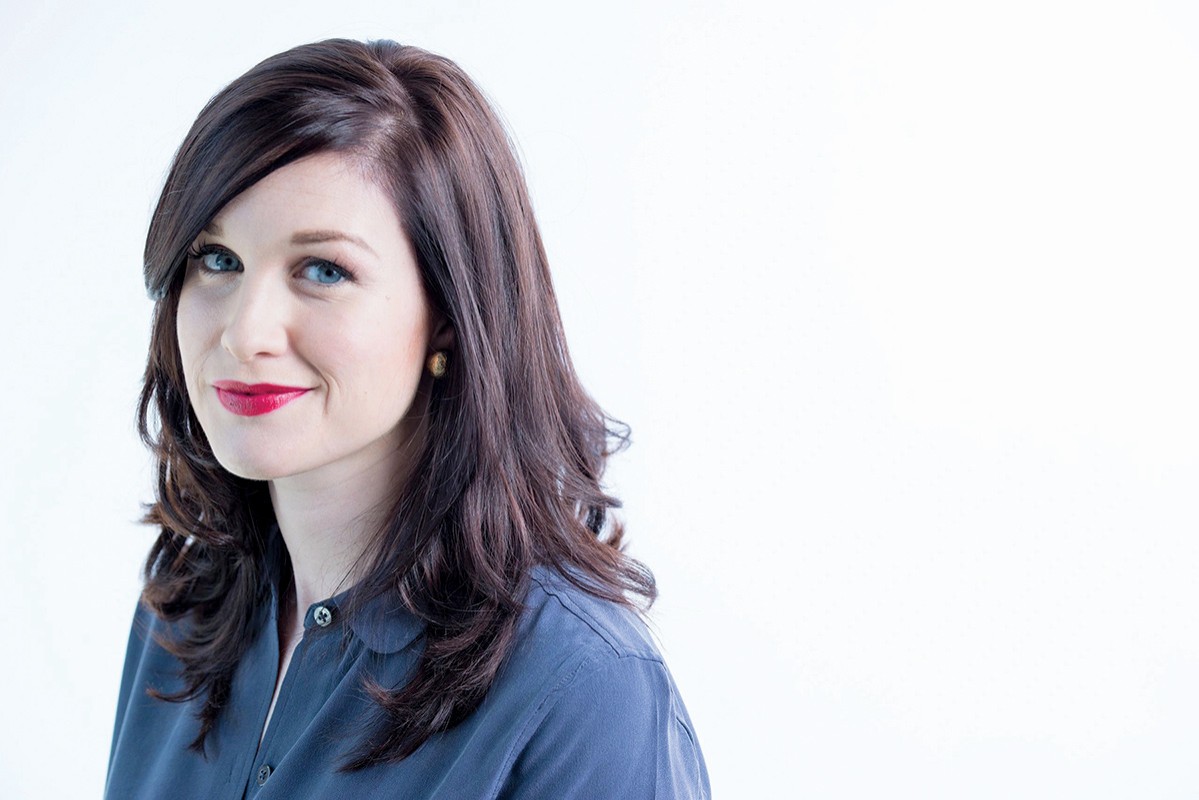 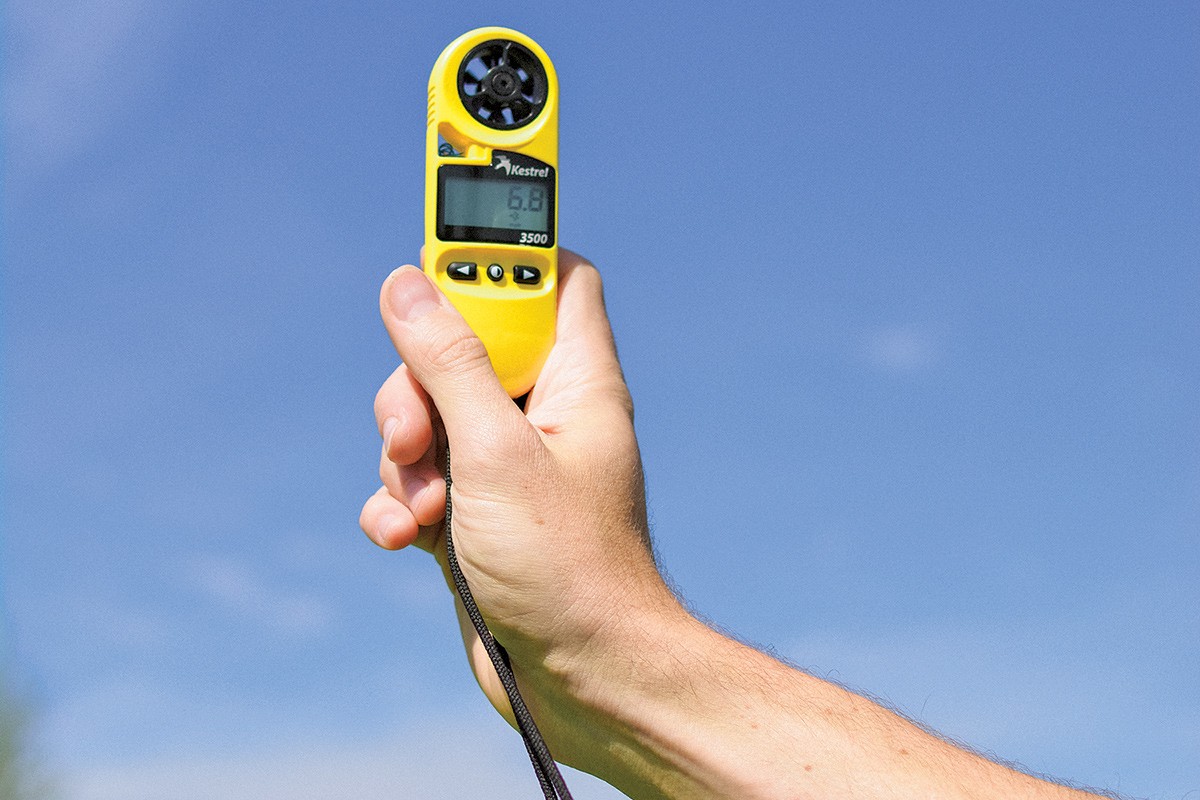 The global reach of Florida innovations

University of Miami associate professor Brian Arwari has innovated a means to disorient and disable shooters using a pulsing, temporarily blinding light. Think of a military flashbang except safer and more controlled.

Arwari, who joined UM in 2008, is an expert in psychophysiology — how the body reacts to stimuli. Shooters tend to be amped up on adrenaline. Arwari reasoned that overwhelming stimuli would incapacitate shooters, even trigger a flight response. He also wanted something that would “freeze time” for police or security to gain a tactical advantage.

His LightGuard Security System — he’s the founder and chief technology officer — features a high-powered LED module in a standard light fixture. It functions like any light until someone presses a panic button or a gunshot activates a sensor or someone monitoring video surveillance hits a switch. Then the module converts to light pulsing at random, shining blindingly bright. “The light not only blinds you and disables you but also is designed to put you in flight mode,” he says. The blinding is temporary. LightGuard can sync with goggles for police or security that block the pulsing effect for the wearer.

Arwari, who directs UM’s neurocognitive lab and is associate chair of its kinesiology department, says it takes only one LightGuard per room in a ceiling light or behind a store clerk.

He’s working with Ernest Bachrach, a 30-year veteran of venture capital and private equity, to commercialize LightGuard. At present, they’re focused on lowering the cost of the device, navigating building code approval and shuttling between security and facilities departments to get the devices installed. They’re also pursuing a portable, wearable version that would give law officers an alternative to tasers, guns and other measures in subduing people.