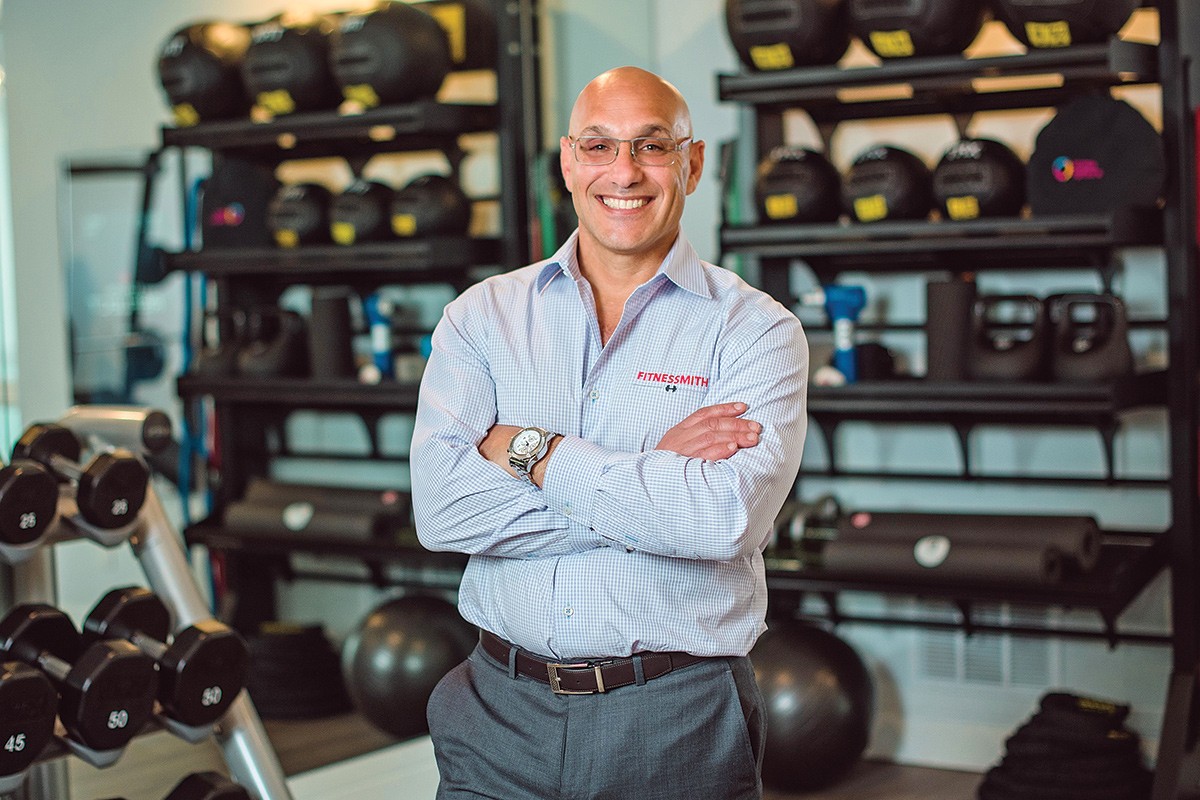 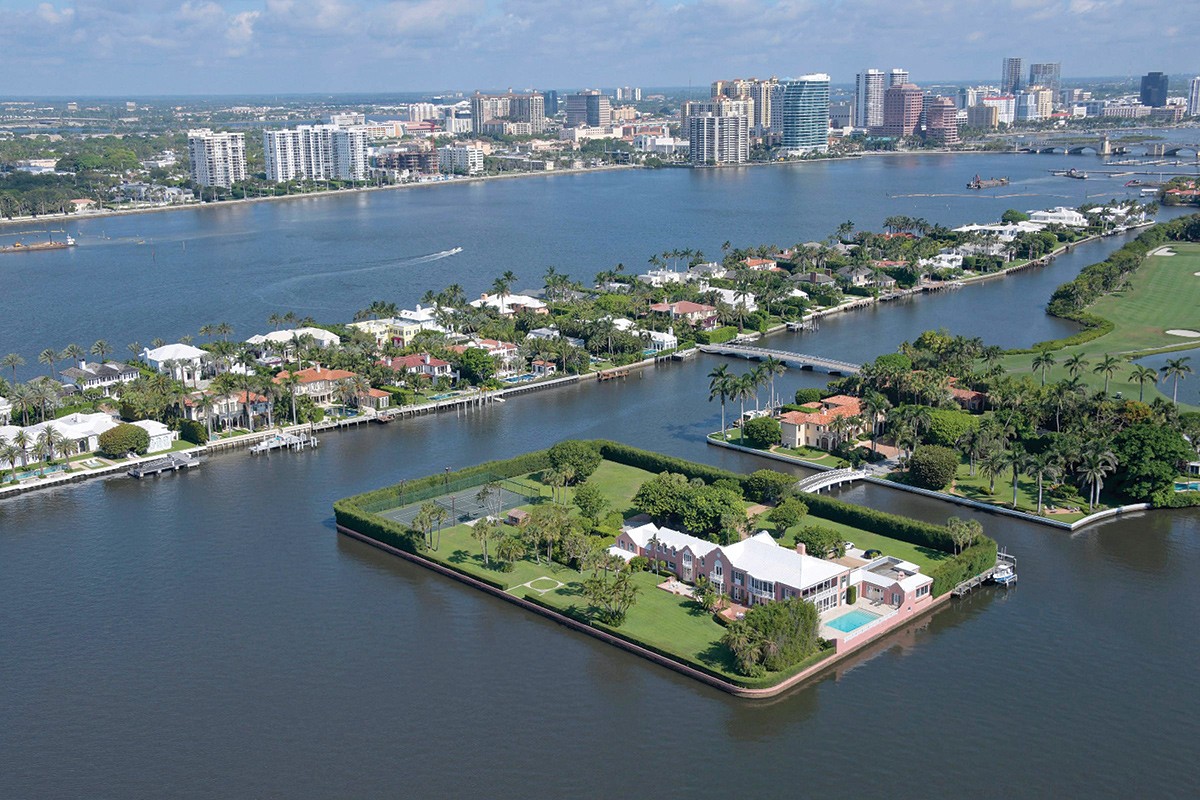 Developer Todd Michael Glaser paid $85 million to investor William Toll and his wife, Eileen, for a mansion and two-acre private island on the Intracoastal, the only such property within the town boundaries of Palm Beach.
< >

In the pandemic, Boynton Beach-based Fitnessmith, a 25-year-old supplier of exercise equipment and consulting services to the commercial gym, hotel, resort and multifamily markets, turned to the home market, from single treadmills to major home workout spaces.

Michael Scichilone, who became CEO in 2010, moved the company into services, including brand consulting, franchise development, finance and leasing and warranty plans and from a regional to a national provider. The company expects $20 million in revenue this year.

Students in Southeast Florida scored noticeably lower on standardized tests during the pandemic. Proficiency rates for third- to eighth-grade students on the Florida Standards Assessment fell to 45% in math in Broward, for example, from 63% in 2019, the second-largest drop in Florida. School officials called it imperative that students return to in-person instruction.

State officials noted a correlation in Florida between the numbers of students who returned to campus and performance. Broward, at 40%, had the lowest share of students showing up for in-person instruction. In Palm Beach, 59% of students came to school. The state average was 69%.