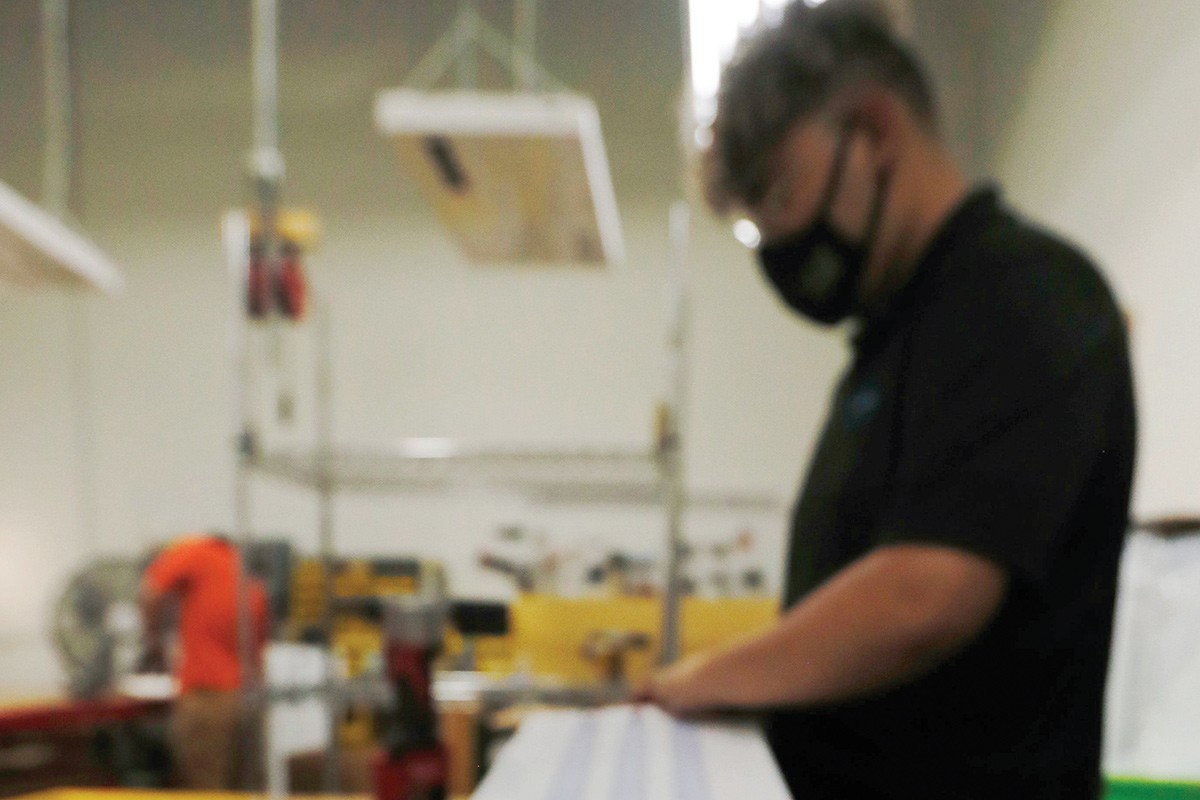 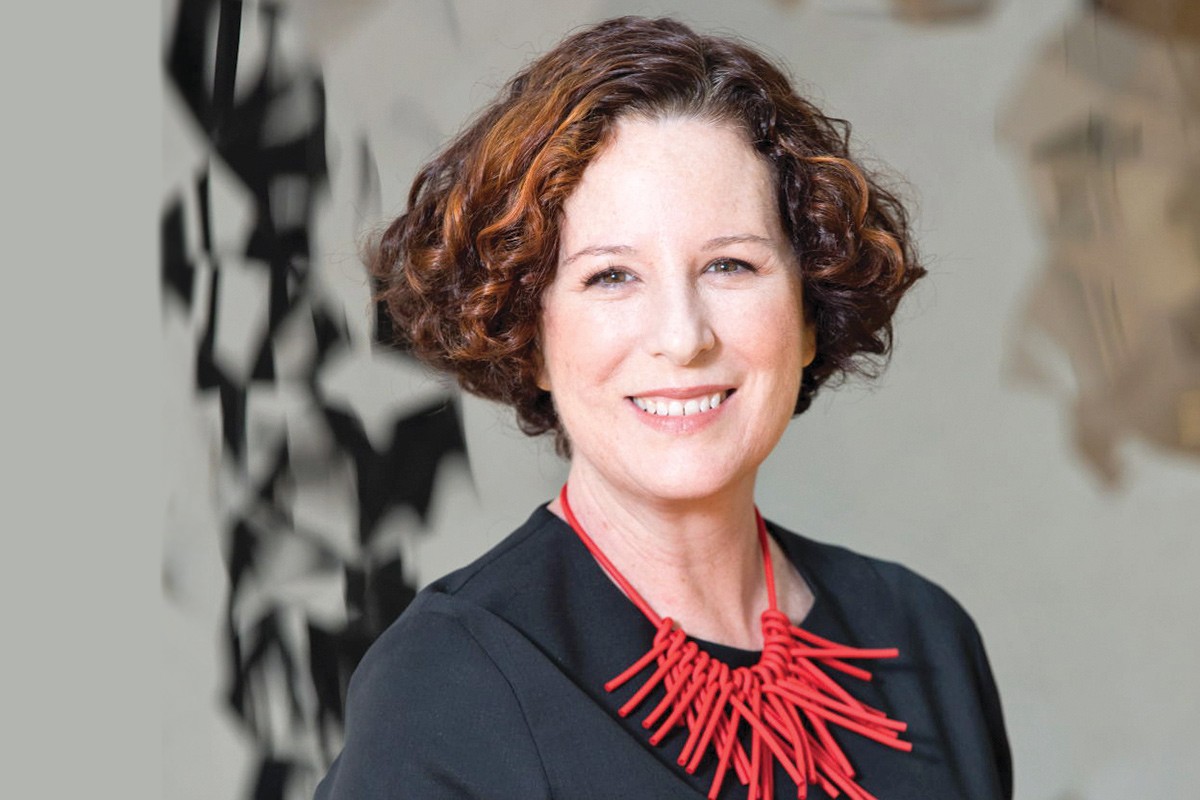 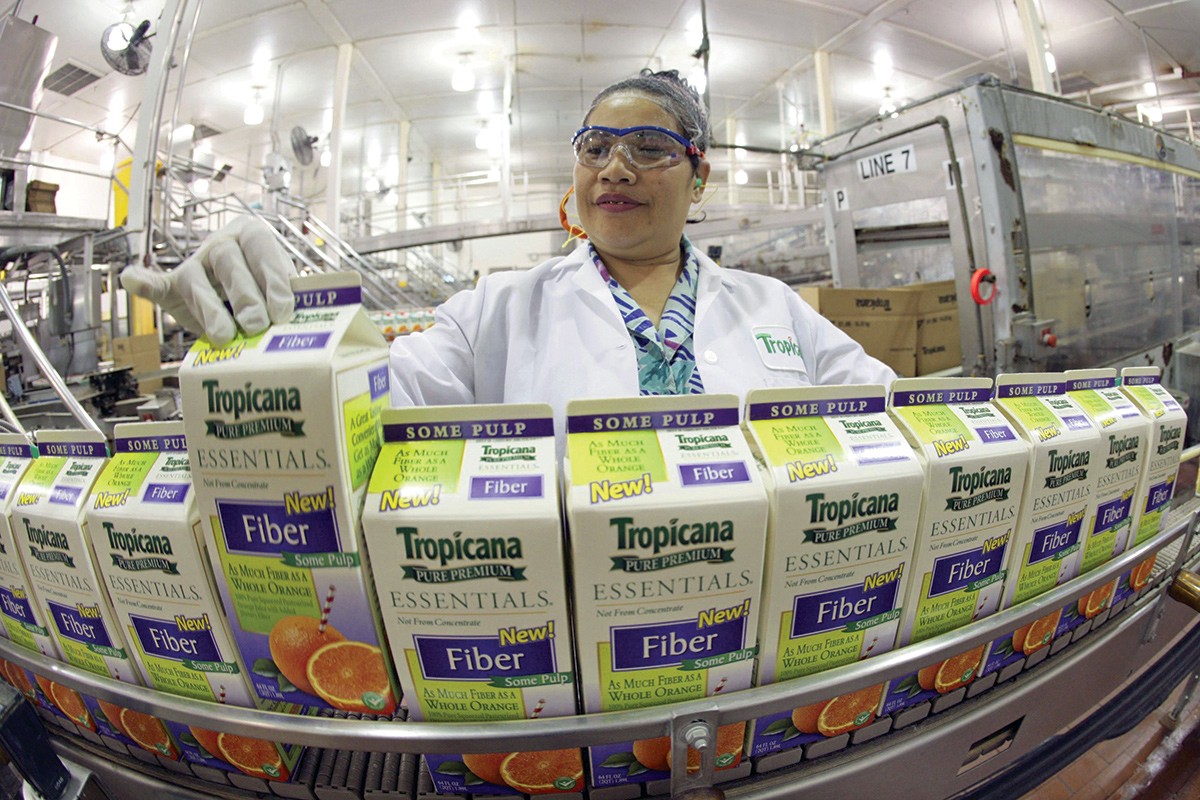 Tropicana Products' manufacturing presence in Bradenton is not expected to be affected as PepsiCo sells the iconic orange juice brand to PAI Partners, a private equity firm based in France, for an estimated $3.3 billion.
< >

The fixture, which underwent testing at Florida Gulf Coast University, works by exposing indoor air to a large dose of high-energy UV-C light as the air passes through the device. LED Magazine named the Active Airflow UV-C a 2021 finalist in its annual Sapphire Awards contest, which honors innovation in the LED industry.

“As the COVID Delta variant continues to spread, this technology will help safeguard the community,” says Peter Lehrer, Energy Harness’ senior vice president for project development. “This technology damages the organism at a molecular level, making it equally as effective regardless of the variant.”