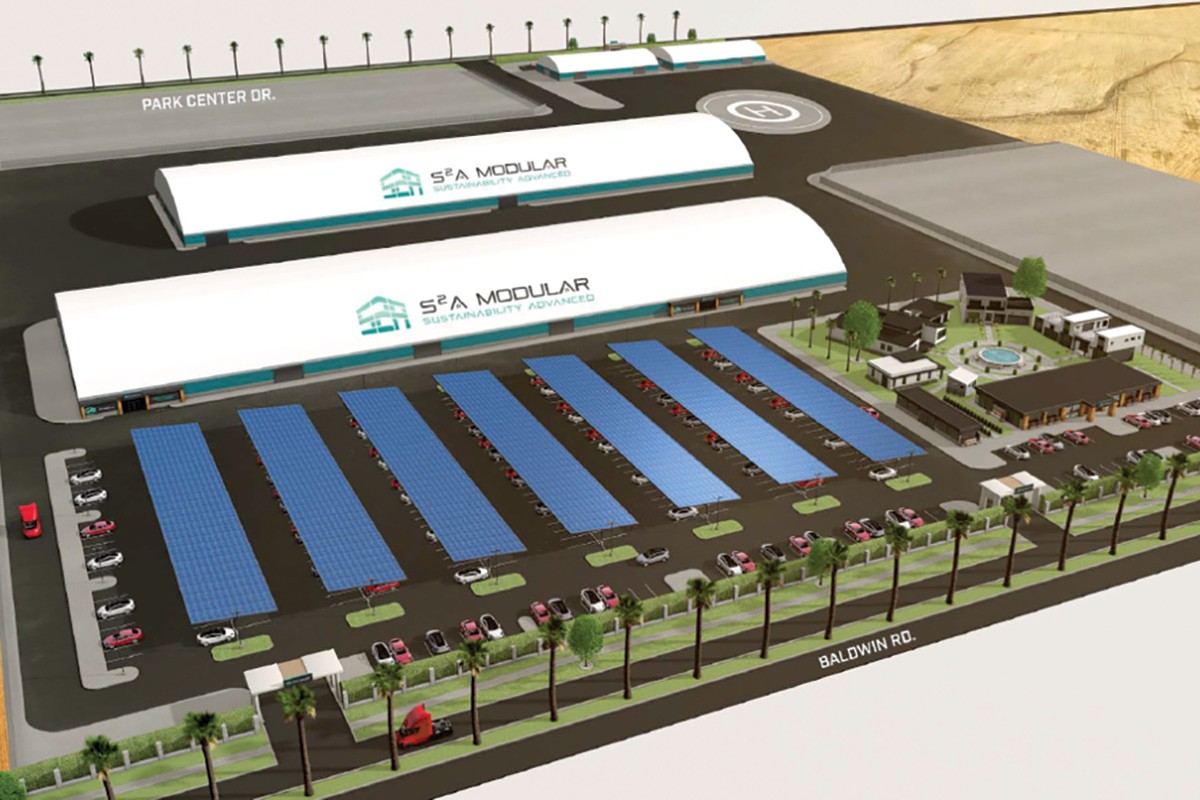 The factory will be built on 51 acres in the Enterprise East Industrial Park. 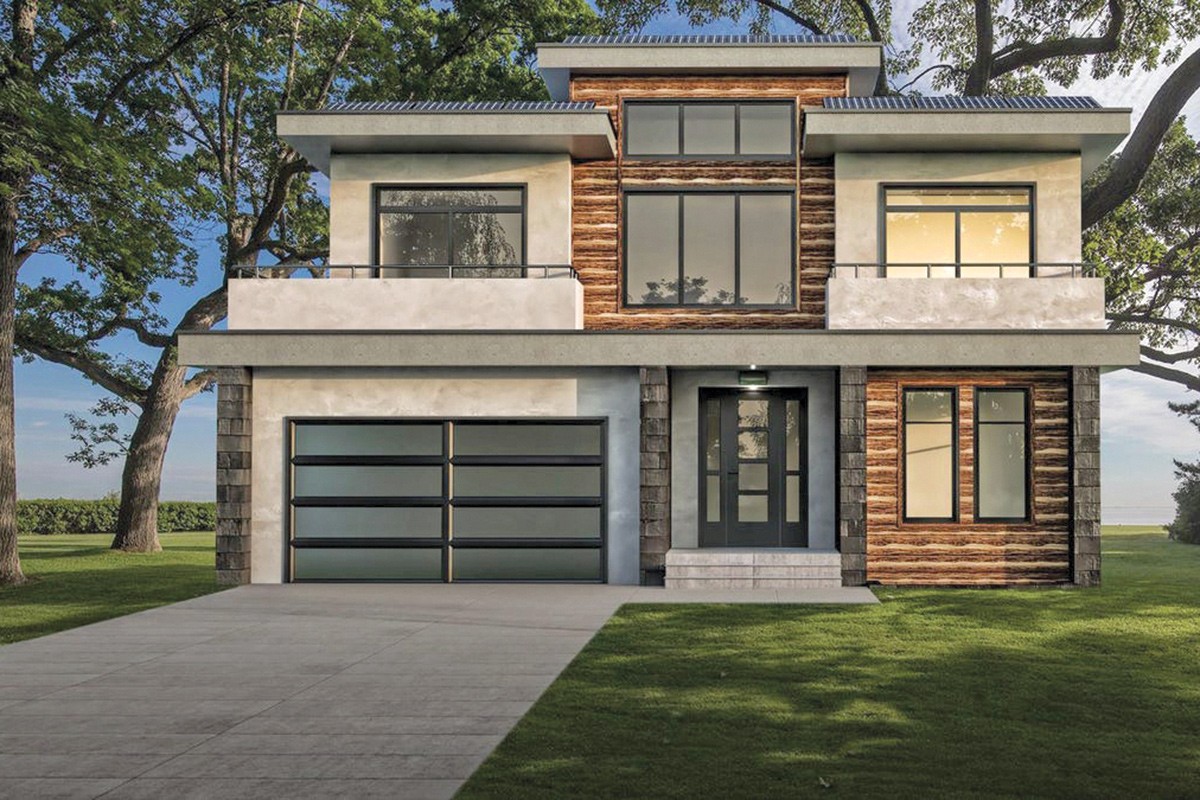 "We'll be building homes out of the plant by second quarter of 2022," says CEO Brian Kuzdas. 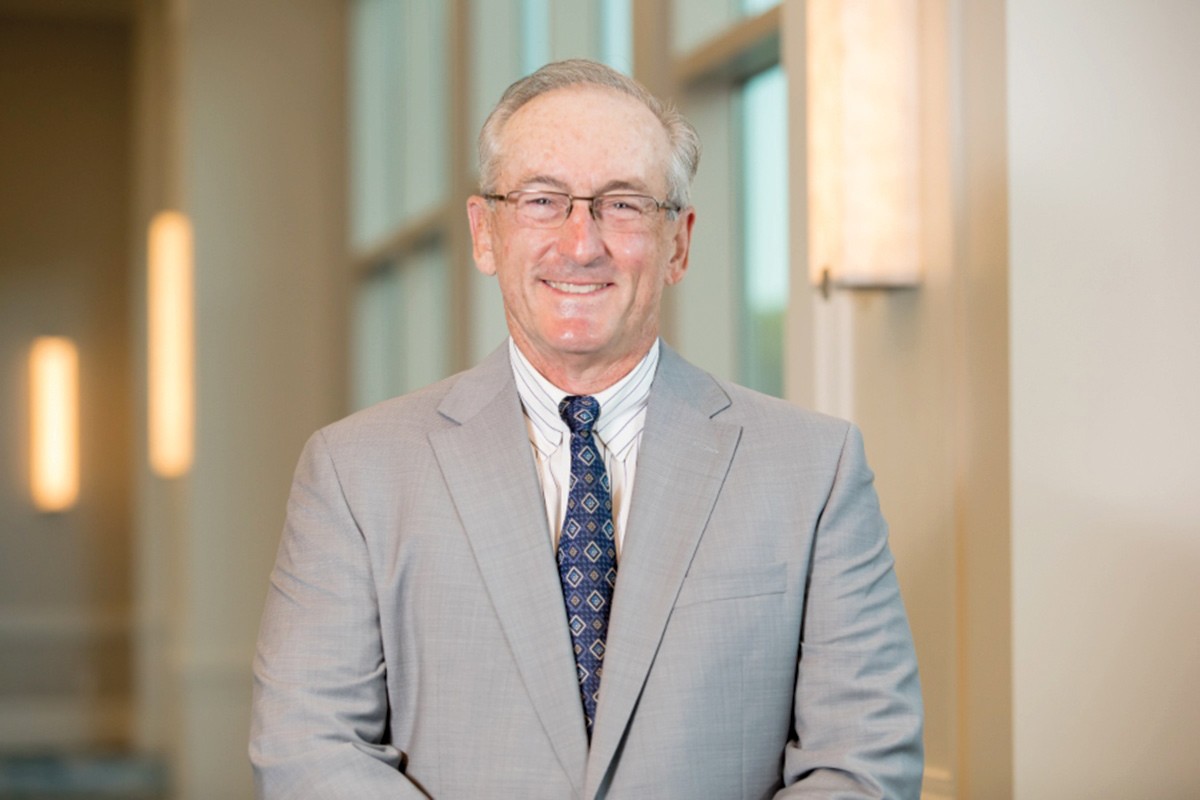 Dr. Douglas Murphy Jr. has been appointed president of the Florida Medical Association. Murphy, an obstetrician/gynecologist, has practiced in Ocala for nearly 40 years. 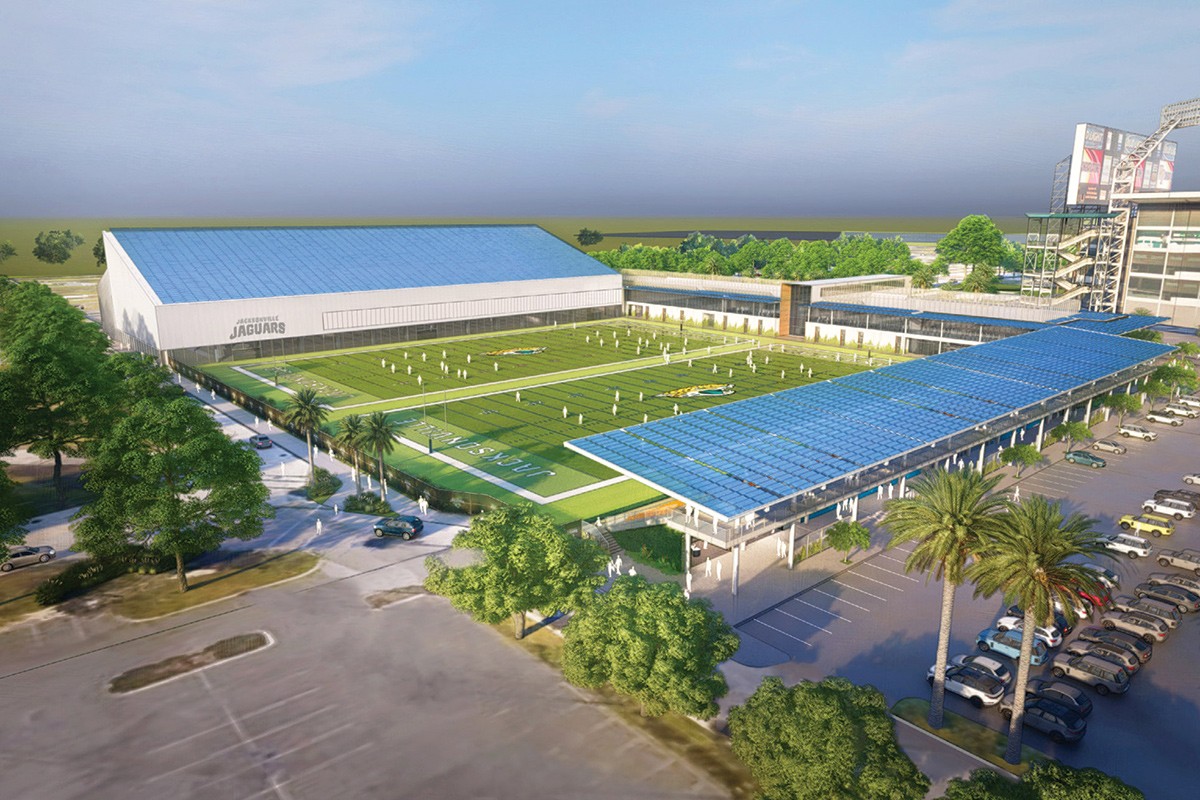 The city council has agreed to pay half the cost of the Jacksonville Jaguars' $120-million practice facility, scheduled for completion before the 2023 season. The city will own the 127,087-sq.-ft. facility, which the Jaguars will rent on a 30-year lease that includes two 10-year extensions. 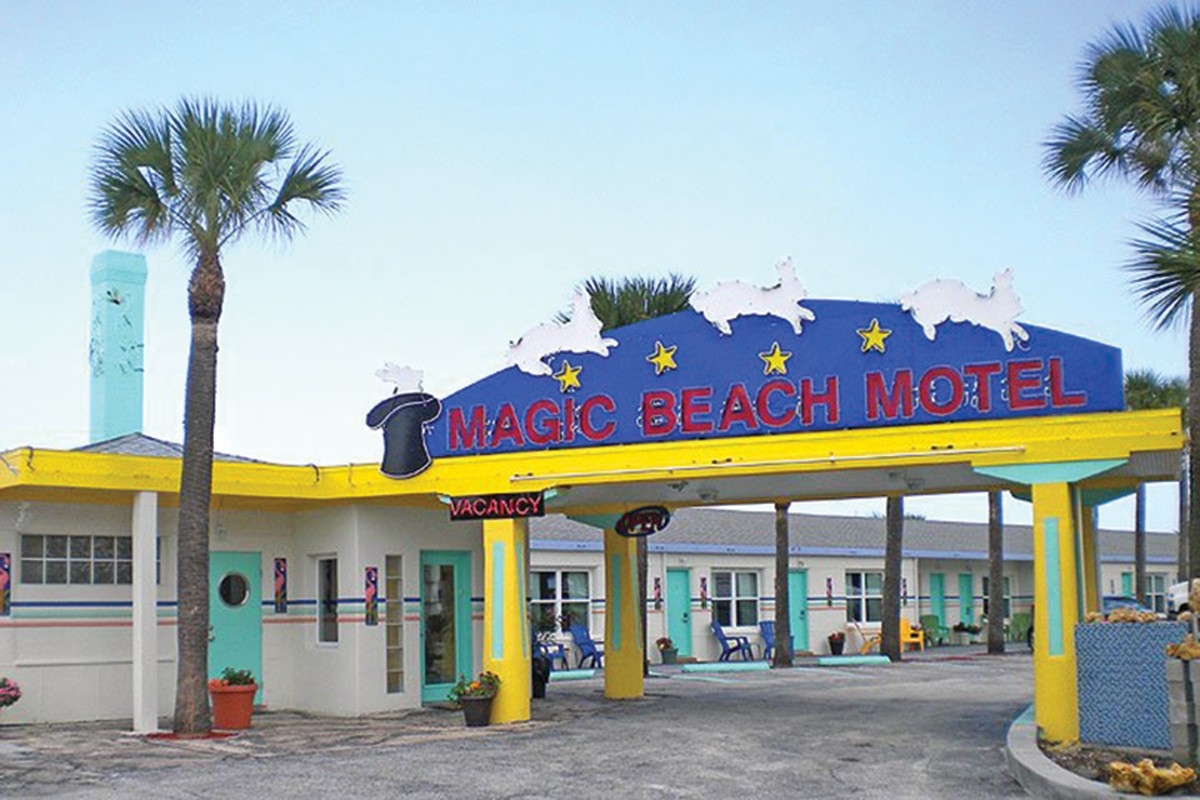 Early and Remy Jensen, owners of the iconic Magic Beach Motel in Vilano Beach, have sold the property to a developer who will demolish it and build a 200-room resort.
< >

S2A Modular, which makes homes and commercial units that generate and store their own electricity, plans to build its first Florida “mega-factory” in Macclenny.

The factory, to be built on 51 acres in the Enterprise East Industrial Park, will include 13 buildings, totaling more than 240,000 square feet, and will produce 2,000 modules a year. Modules equate to rooms required to build a home, hotel or commercial building. About 250 employees will work there, with 80% to 90% being general laborers who will be trained on-site.

“We’re pretty jazzed,” says CEO Brian Kuzdas. “We’ll be building homes out of the plant by second quarter of 2022.”

Climate and time of day won’t interfere with production since the modules will be built indoors. Once the units are completed, they will be shipped to builders, who’ll place them on a foundation. The structures meet the same standards and codes, and have the same materials and design elements, as homes built conventionally. The company plans to build three to four more factories throughout the state.