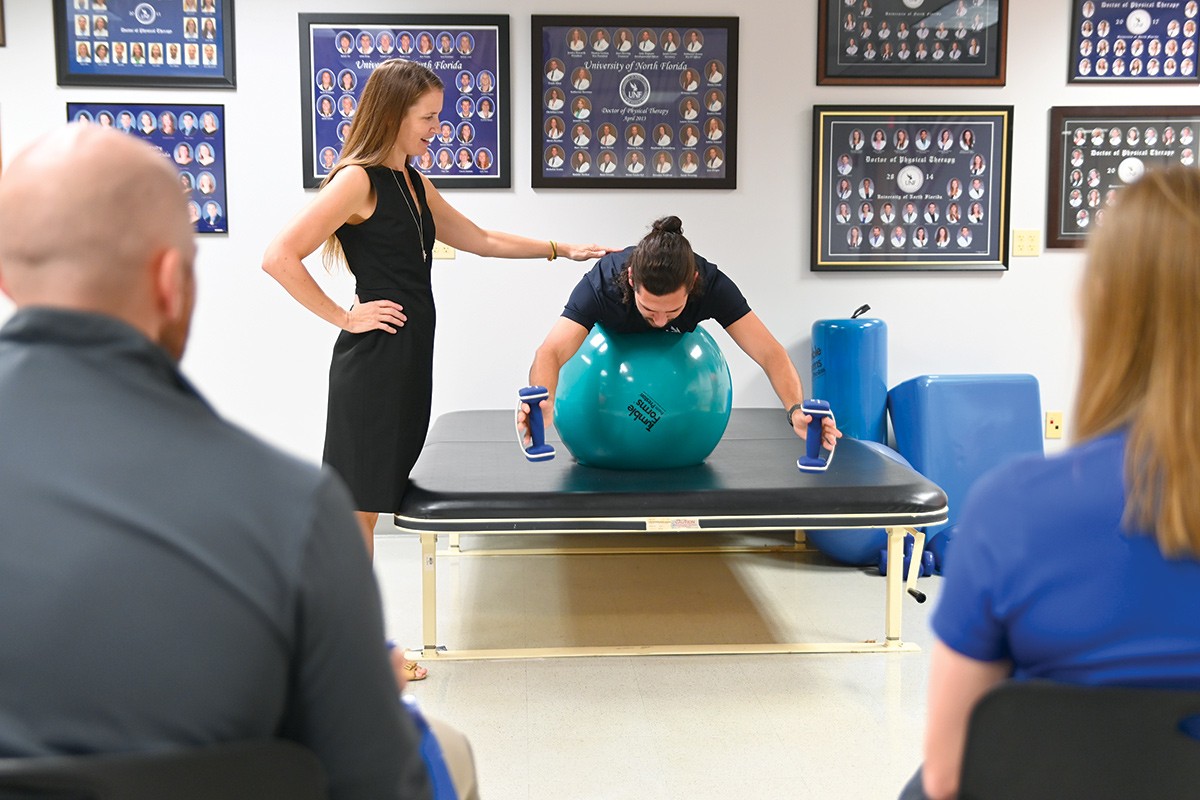 "Being a department really increases the autonomy of the academic unit," says Pinkstaff (far left). 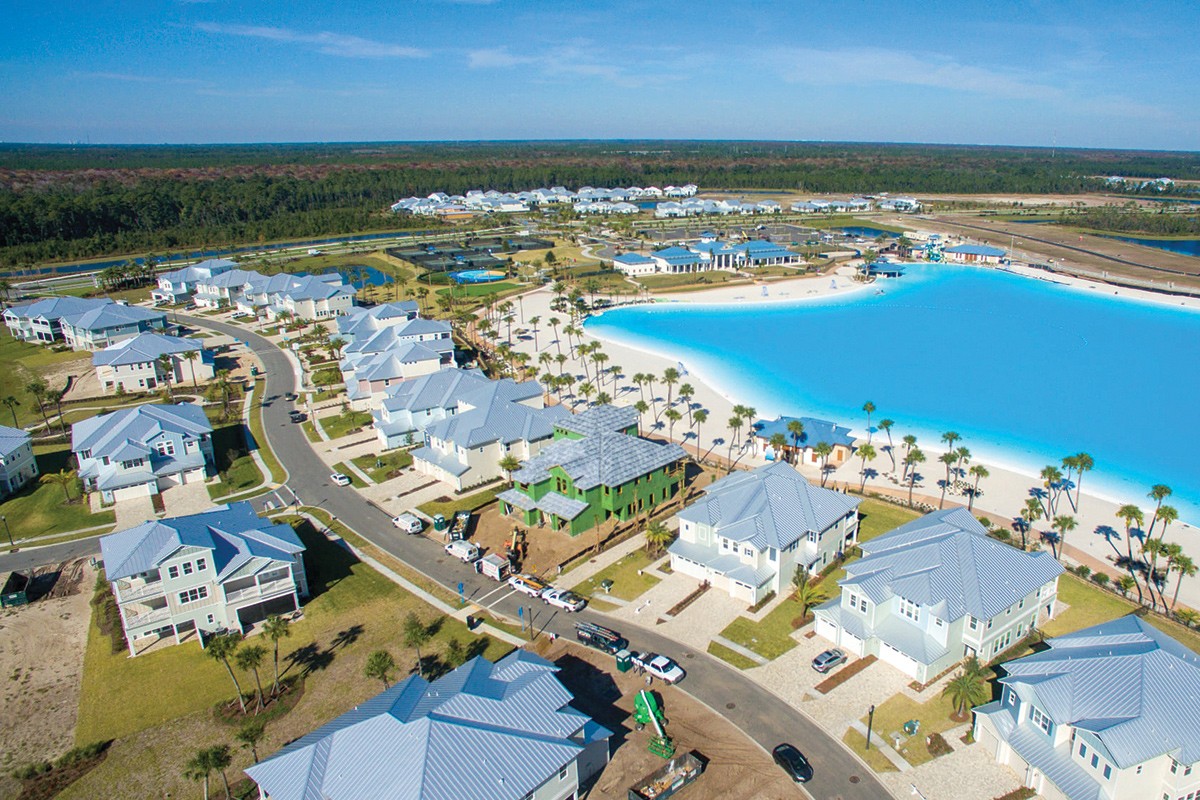 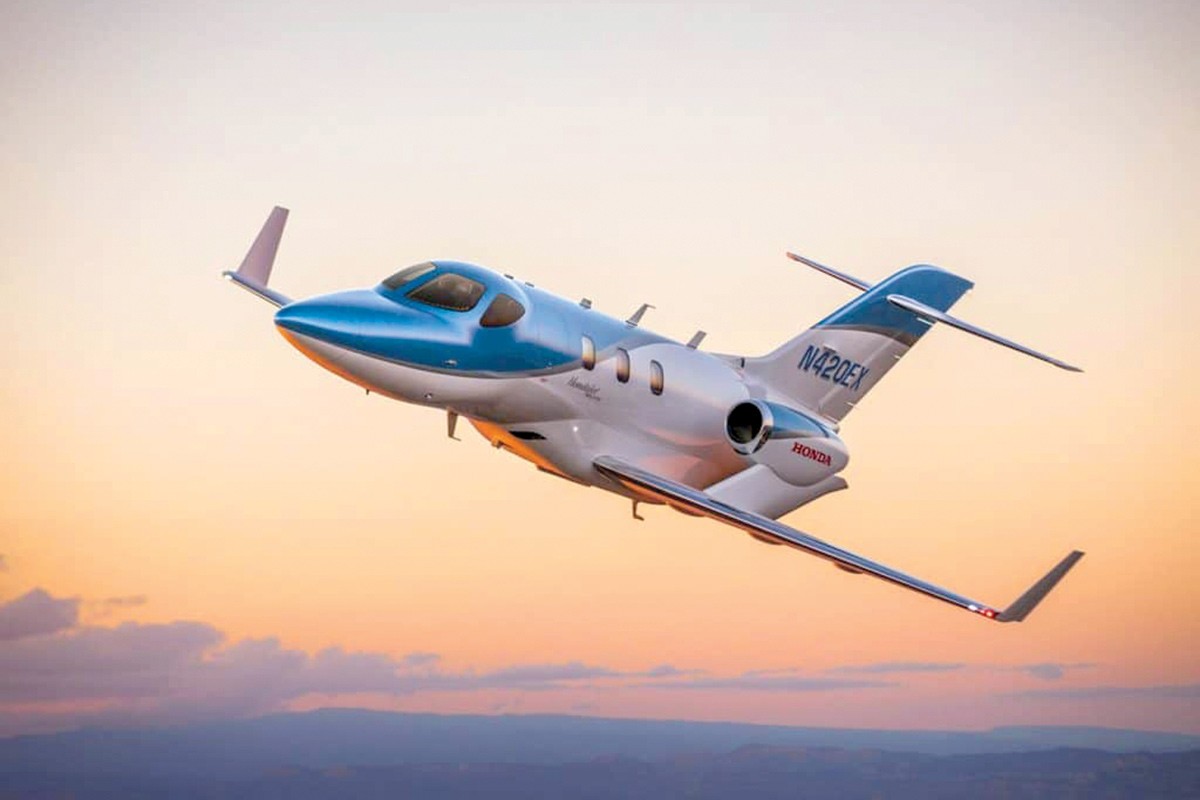 The University of North Florida has created a department of physical therapy to help expand PT academic programs, faculty-led research and local partnerships, like the post-professional residency in orthopedic practice the college has with Brooks Rehabilitation. Sherry Pinkstaff, who has been with the college since 2012, will lead the Brooks College of Health’s Department of Physical Therapy.

Future residency program plans include specialty areas such as pediatrics, faculty development and neurology. The college also plans to add dual-degree programs such as PT coupled with public health, health administration or business.

The Frank DeLuca YMCA Sportsplex has opened in Ocala. The project, made possible through a $1-million donation by Frank DeLuca of DeLuca Toyota, includes a multipurpose “airnasium” for basketball and volleyball as well as four pickleball courts. The Jacksonville-based nonprofit organization Rethreaded has acquired Amelia Toffee Co. Rethreaded products are packaged and sold by women who have escaped human trafficking.