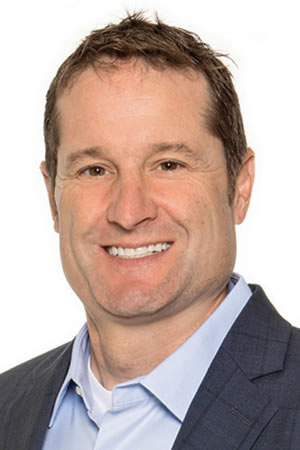 Up Front - The Publisher's Column

A Champion of Our Own

FLORIDA TREND is fortunate to have a team of talented individuals who produce a winning product, both online and in print.

Many of us have interesting backgrounds apart from our careers in journalism. Gary Bernloehr, Florida Trend’s art director, was a member of the Indiana State University gymnastics team, along with the late Kurt Thomas, that won a national championship in 1976-77 — the school’s only NCAA national championship. (Gary’s time at the school overlapped that of another famous athlete, basketball legend Larry Bird.)

The gymnastics team was inducted into the Indiana State University Athletics Hall of Fame in 1999 but had never received championship rings until early December, when the school invited members back for a reunion and presented them with rings to commemorate their accomplishment.

Gary, who’s been with Florida Trend for more than 30 years, is responsible for the overall design of the monthly magazine and many of Trend’s other editorial products. He gives Florida Trend a national-caliber look and feel, bringing the same pride and commitment to excellence to his work that he showed as an athlete. A raft of awards over his career testifies to the quality of his work.