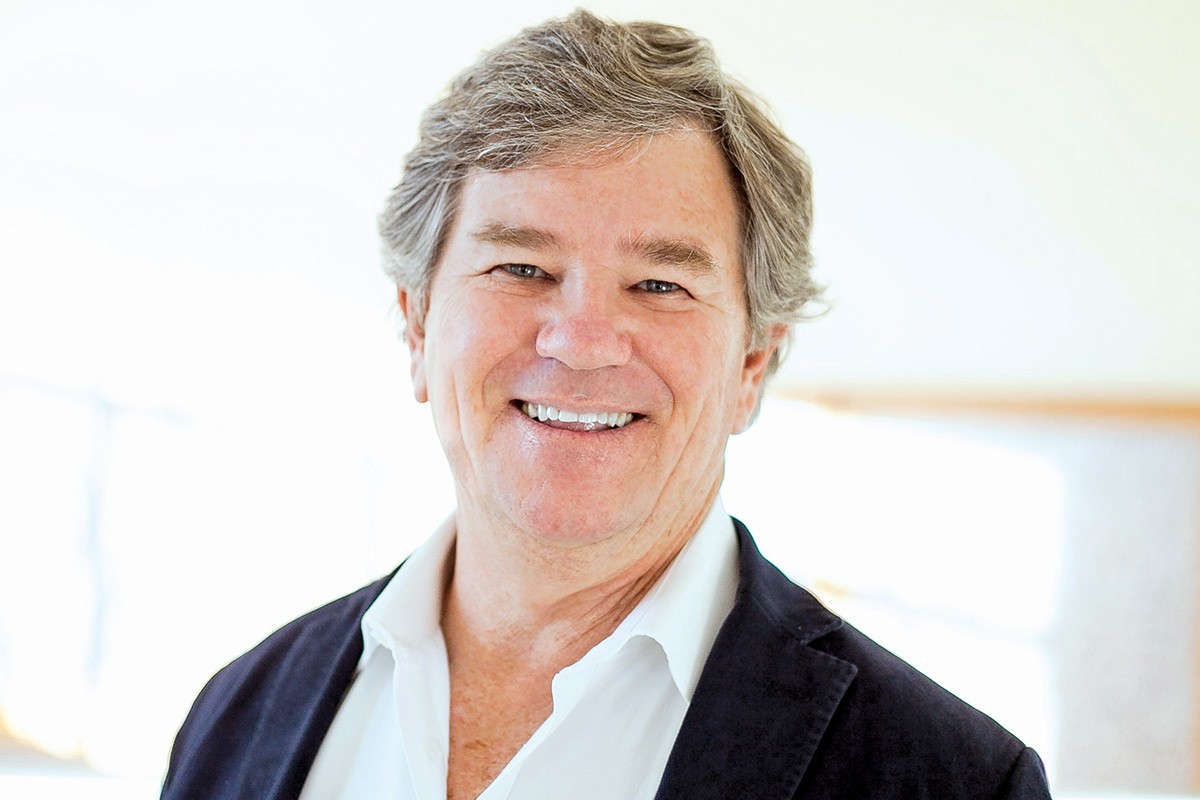 "Despite COVID, people in 2021 were just determined to come to the beach," says Julian MacQueen, Chairman/Founder, Innisfree Hotels. "I call it revenge spending." 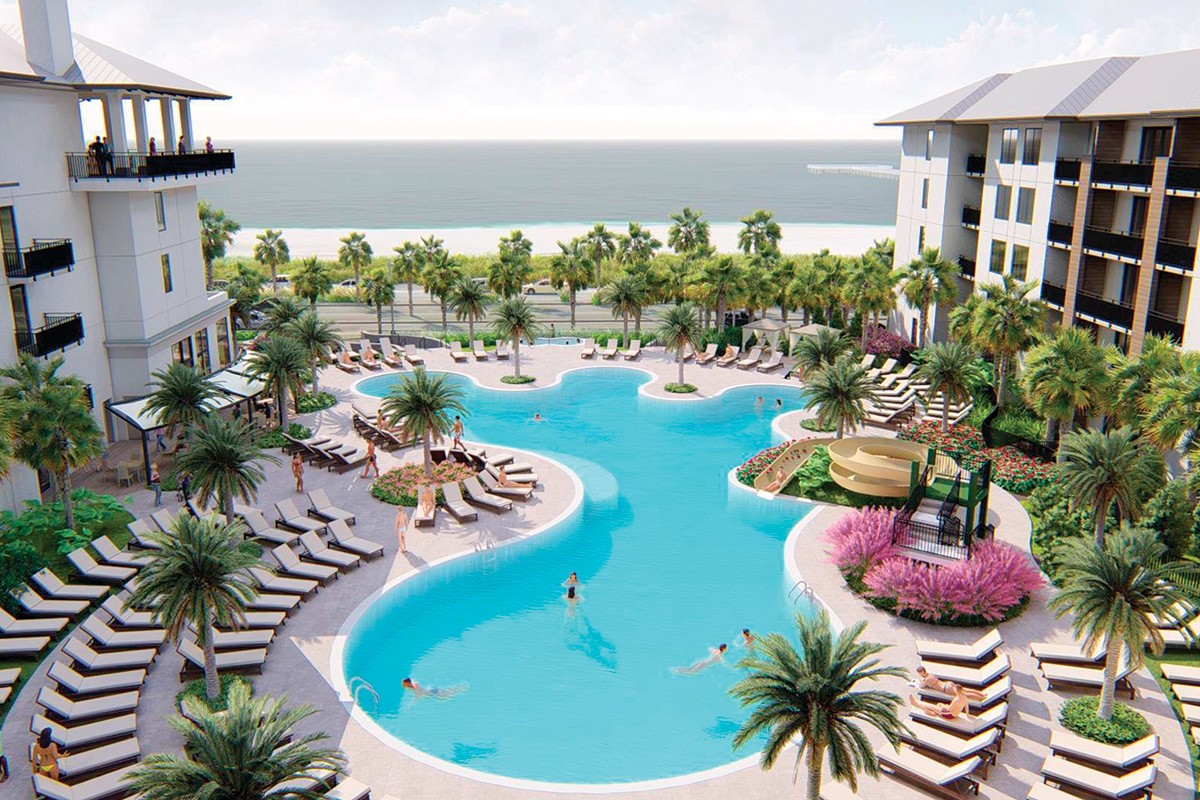 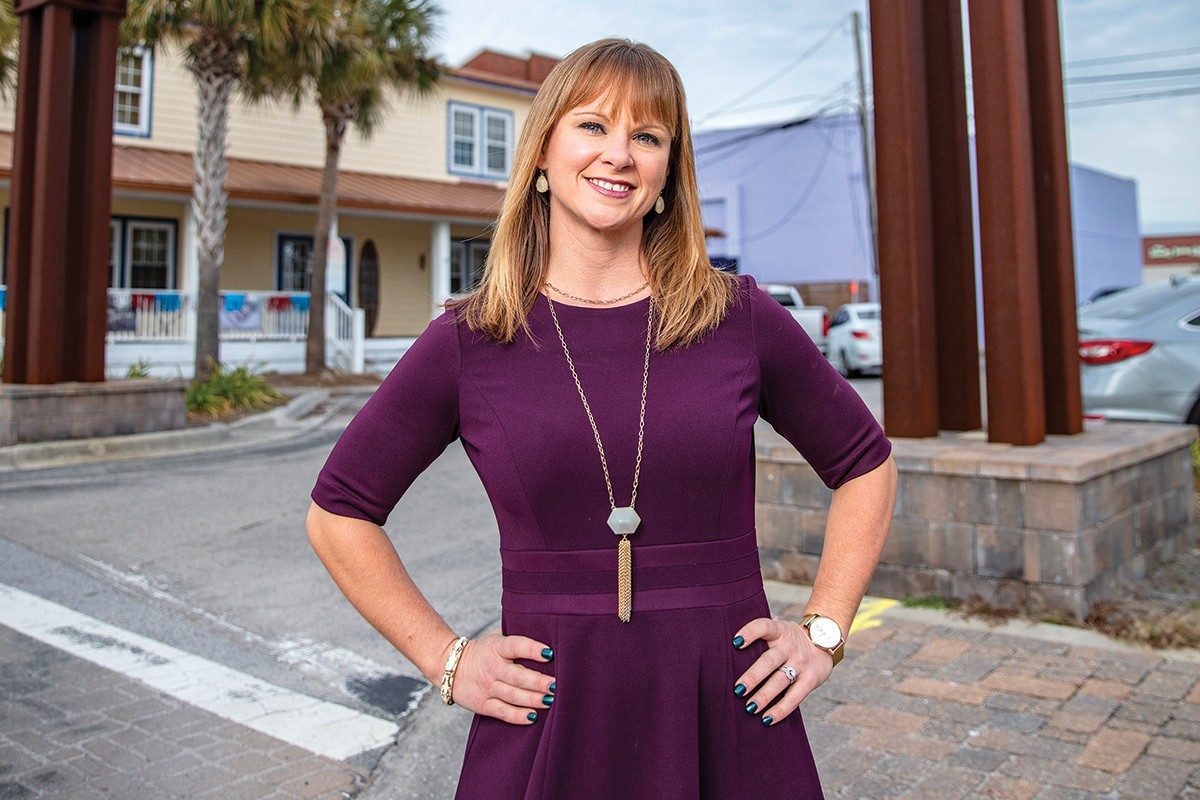 "For 2022, we’re targeting those states that have been on lockdown and companies looking to move south to Florida and specifically Northwest Florida," says Jennifer Conoley, President/CEO, Florida's Great Northwest. 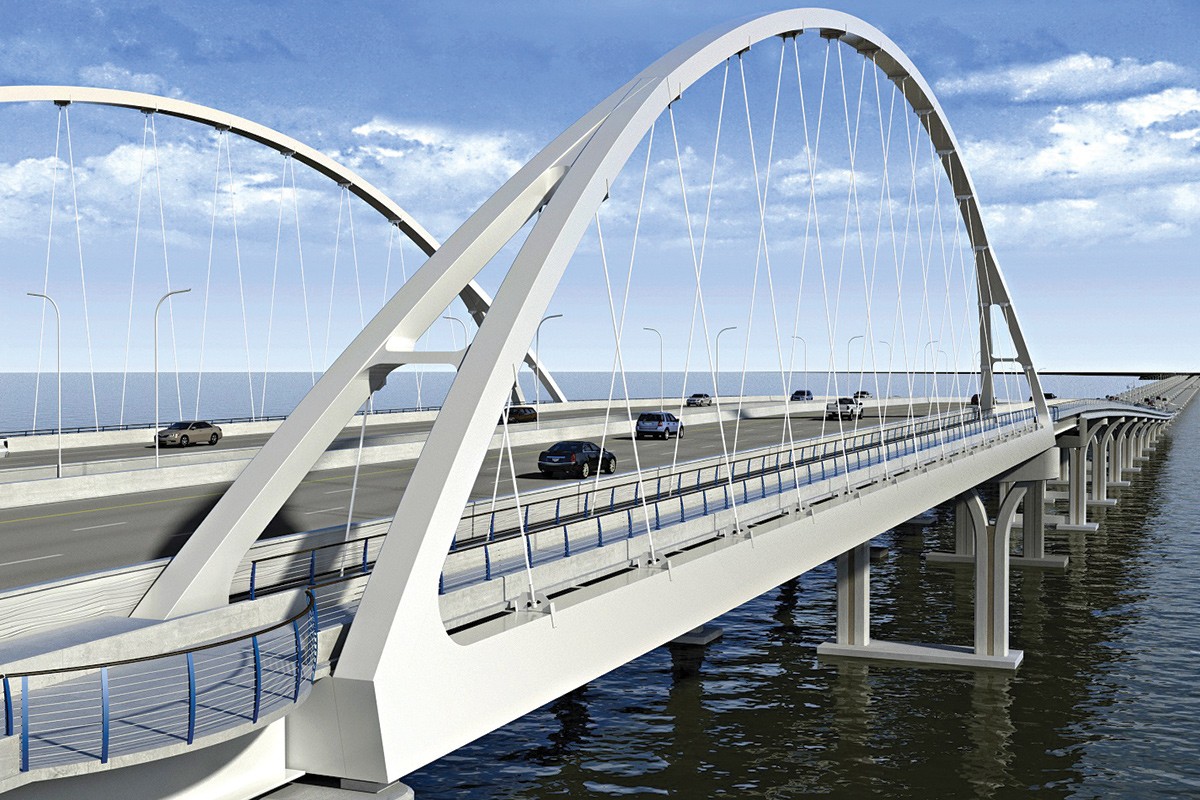 The Pensacola Bay Bridge is on track for an early 2022 opening. 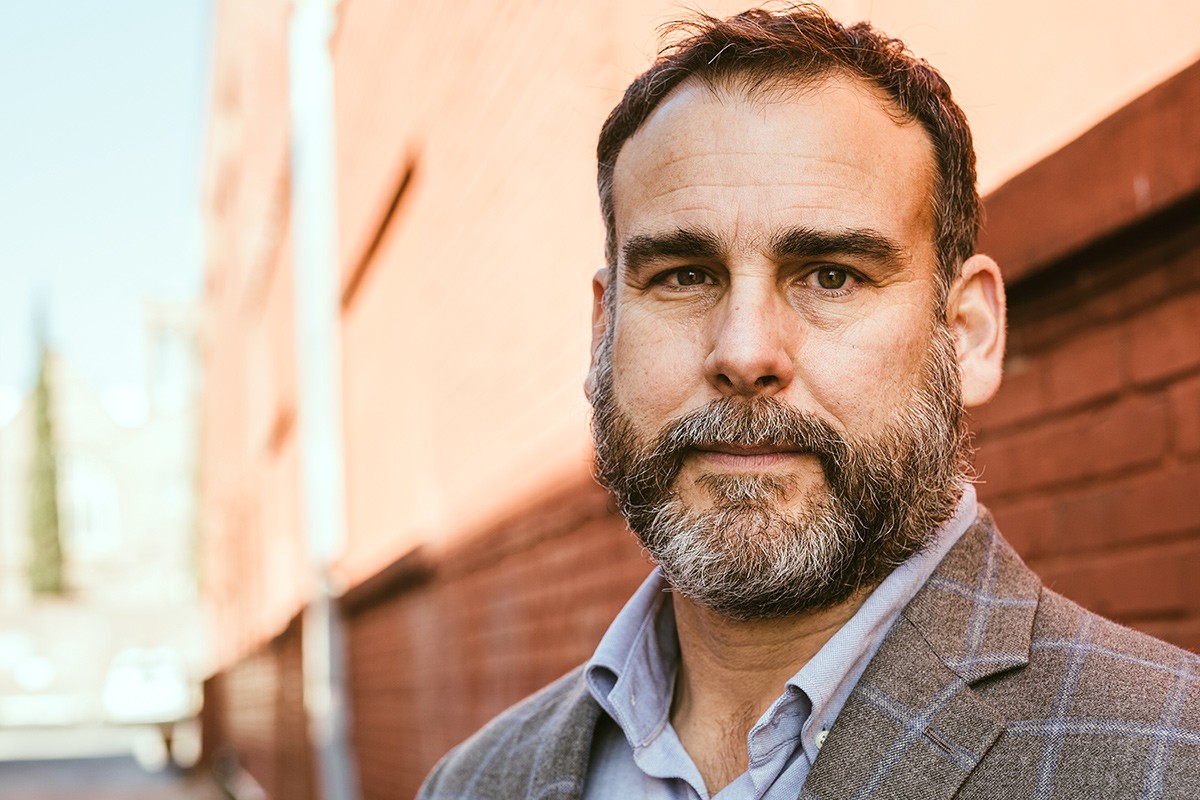 "We’ve been busier this past year than any in the last decade in terms of the number of proposed projects we’re working on," says Scott Luth, Presidednt/CEO, FloridaWest.
< >

“In general, hotels in urban centers are not coming back anytime soon. Everybody is looking at 2024 for some kind of sustained recovery.

Those hotels not oriented toward the beach are going to suffer in 2022. They may get a little bit of lift this year, but not much. That’s mainly because business travelers are not back to the numbers prior to COVID.

But for beach-oriented hotels, our numbers in 2021 were well above 2019, which was a very strong year for the overall hotel industry. Last year’s surge was not the result of a higher numbers of occupants, but from higher rates. Occupancy across the board is down, but rates are up some 20%.

Despite COVID, people in 2021 were just determined to come to the beach. I call it revenge spending. It was driven in large part by cruises not being available and international travel restrictions for Americans and foreign tourists.

We are getting some advanced bookings in 2022 and are seeing a modest number of conventions coming back. While there are positive signs for 2022, we’re still looking at a 10% decrease over 2021 sales, which was an anomaly year.”

“We’ve had a lot of successes this past year in attracting new industries, particularly in our rural counties. We’ve leveraged money from Triumph Gulf Coast and from local economic development councils to attract new industries and companies to this region. Triumph has really upped our game in a big way.

When looking forward into 2022, every single one of the 12 counties in Florida’s Great Northwest area has pending announcements of industry relocations or expansions. It’s our responsibility to bring ‘game changer’ projects to Northwest Florida.”

But for Pensacola and the other Panhandle airports, passenger numbers really exploded in March and April and continued through Labor Day and into the fall. We were up by 25% over our record numbers in 2019, and whenever you’re up by 25% in a year, that’s a lot of growth.

I know Destin-Fort Walton and Panama City airport passenger counts were probably higher than ours because so much of their numbers are leisure travel. At the end of 2021, our numbers were still up by 10% to 20%.

I don’t know if you’re going to see in 2022 the same kind of passenger counts we had in 2021. But if we maintain the number of leisure travelers in 2022 that we saw in 2021, coupled with increased international travelers, Pensacola and the other airports in Northwest Florida could be through the roof in passenger growth. Overall, I think we’re going to hit about 2.2 million passengers for calendar year 2022, which is similar to our record year in 2019.”

“From the board perspective, our outlook for 2022 is great. Because of the annual Triumph Gulf Coast money, we are on the radar of industry site selectors around the country. Our No. 1 goal this year is to improve workforce development in all eight of the counties eligible for grants.

The Triumph board awarded over $100 million in job-producing grants in 2021 to Northwest Florida agencies, and we will have another $106 million come in annually from the BP settlement this year and every year until 2033.

More specifically, we’re supporting a joint aerospace scholarship program with ST Engineering and UPS that will place interns in the ST aircraft maintenance and overhaul operation at Pensacola International Airport.

Our Triumph board also is working with the state on a proposed $50-million port development project in Gulf County, as well as a recent $15.8-million grant to Santa Rosa County for its proposed Milton Interchange Commerce Park.”

“Looking back on 2021 and into 2022, one of the things COVID did is push a lot of inquiries from companies in states where they have shut down and are looking to move their operations to Northwest Florida.

We’ve been busier this past year than any in the last decade in terms of the number of proposed projects we’re working on.

Also, we’re seeing many local companies across the Northwest Florida region looking to expand their operations and production capacity due to supply chain problems. These companies have found they need more reliable supply chain systems and believe the best solution is to manufacture the parts they must have by expanding their local plant facilities.

As far as the big picture looking into 2022, we’re optimistic and have been working over the past 18 months with several very promising projects.

The companies we’re hearing from consistently are in manufacturing, aerospace/ aviation and cyber-security, all of which we believe have great opportunities to locate in Pensacola and throughout Northwest Florida.”