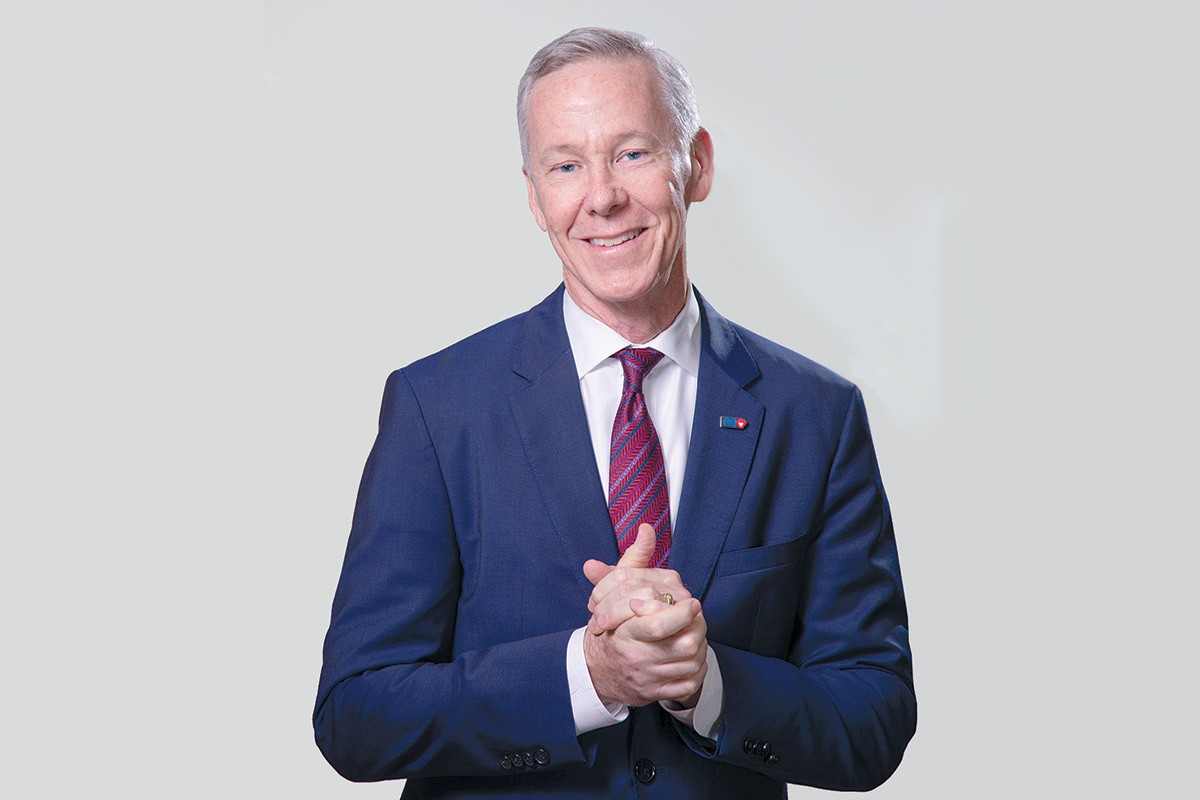 David Smith, CFO/EVP, Memorial Healthcare System, Hollywood: "I'm very proud of the way our employees have reacted during this crisis." 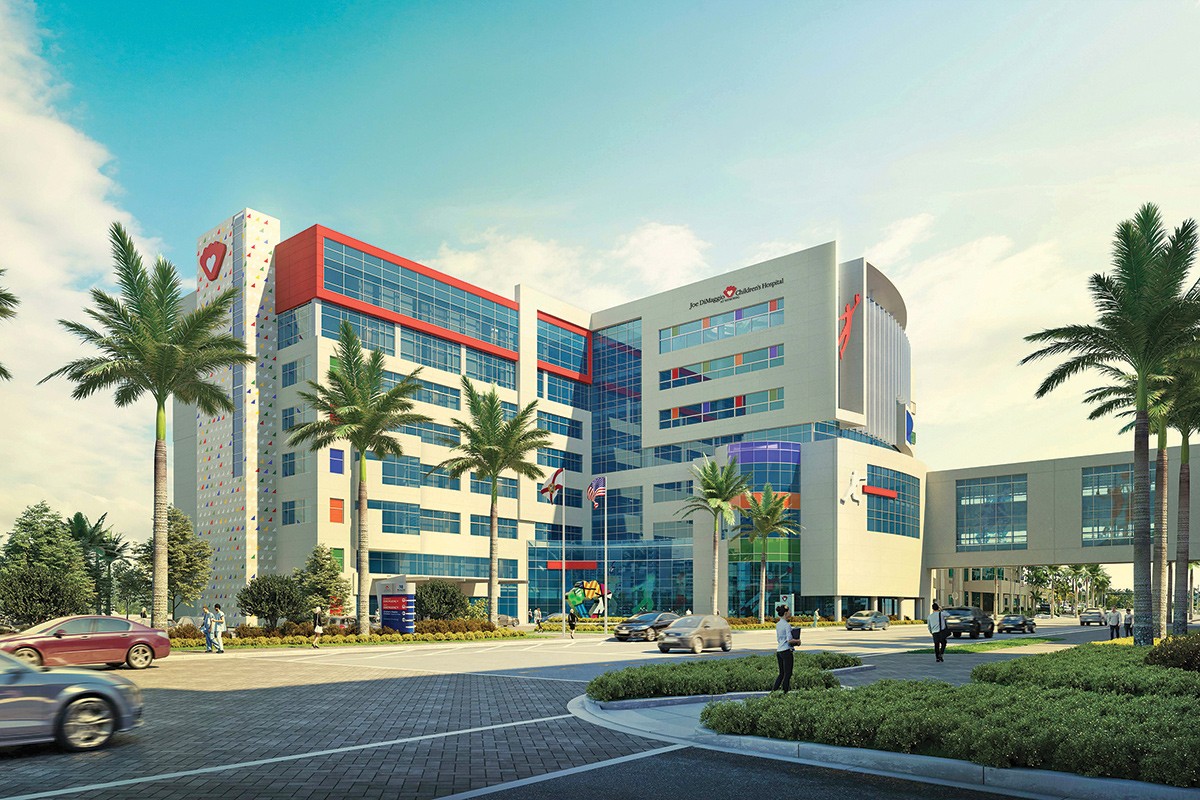 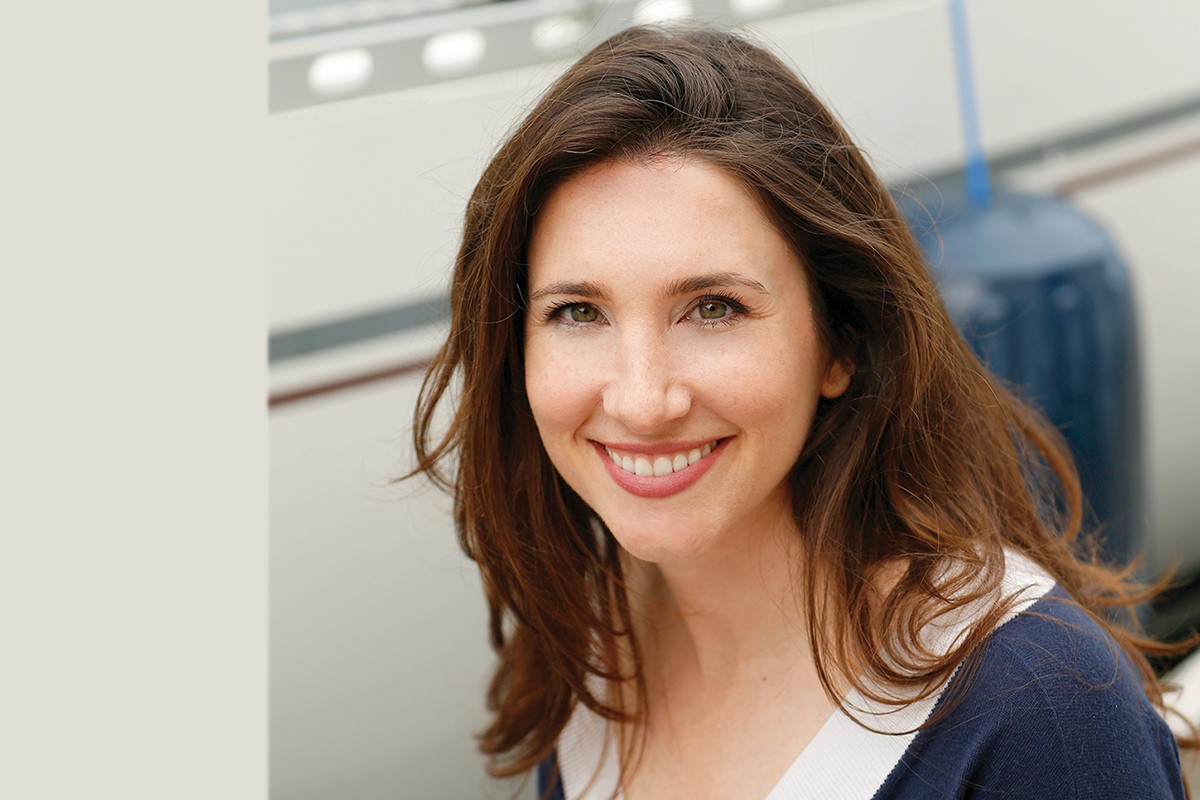 Jackie Baumgarten, CEO/Co-founder, Boatsetter: " We exist to be able to create incredible experiences on the water." 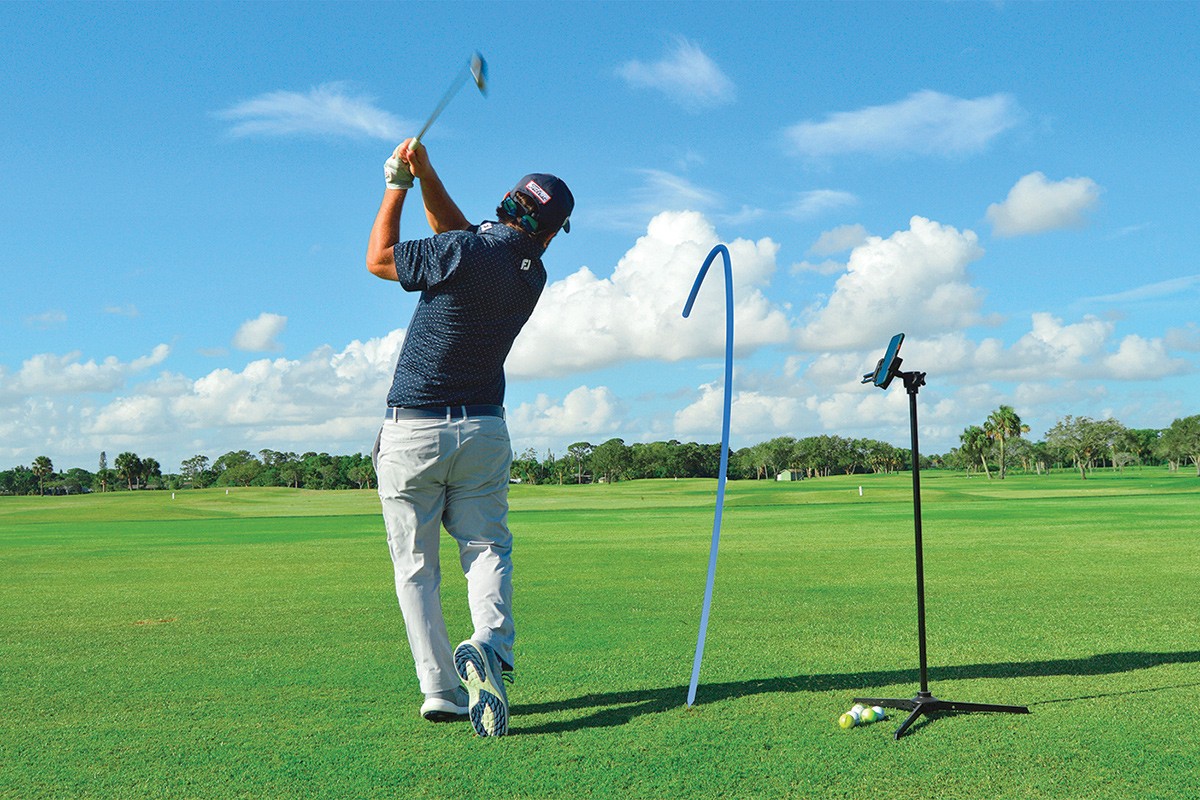 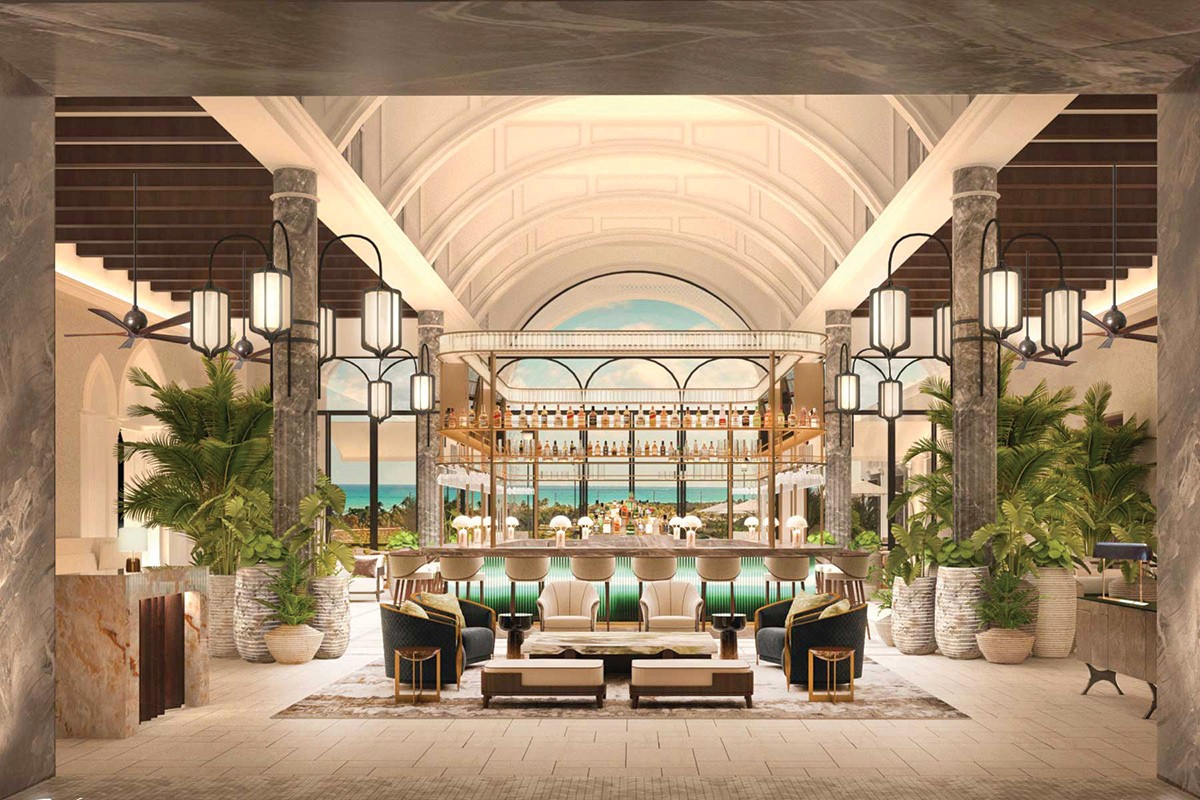 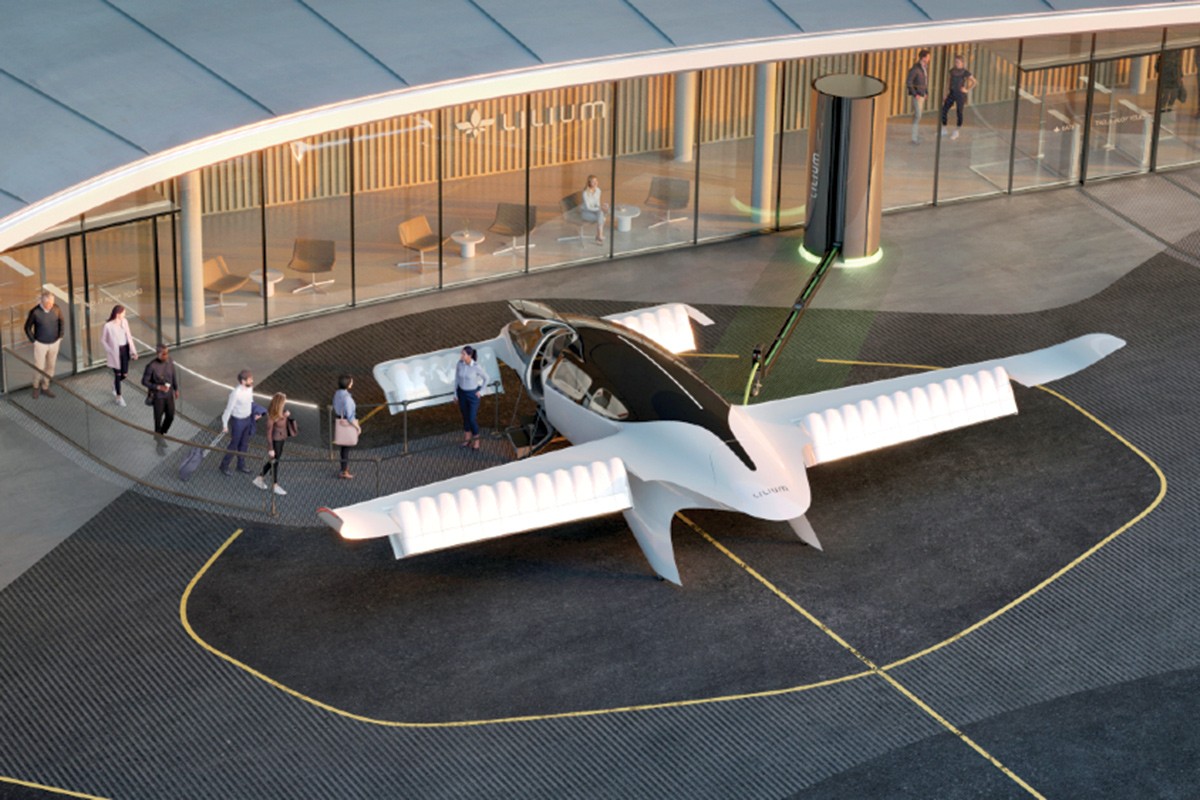 “I see a few storms on the horizon. The amount we’re paying for labor is escalating at an exponential rate. You have the supply chain issues. We used to try to squeeze every nickel out of the supply chain. Now, it’s not about the money. It’s, can I get it? The more we can get here in the U.S., the better off we’re going to be in terms of guaranteeing we have what we need to take care of our patients.

I’m very proud of the way our employees have reacted during this crisis.”

“The levels of activity in the Broward office market have been as robust as we’ve seen in any cycle in the 30-plus years I’ve been doing it. Increased rental rates, reduction in concessions and more of a landlord-stabilized market. We just completed Chewy.com’s new headquarters lease in Broward County. They’re moving to 220,000 square feet in Plantation from 130,000 in Dania Beach. We just signed a lease for 70,000 square feet in Plantation for a well-known toy manufacturer and distributor with a plan for expansion to 140,000 square feet. We did a deal with the American Queen Voyages company. They were Indiana based. We did a full-floor, 20,000-sq.-ft. lease with them in Fort Lauderdale.”

“It’s amazing the type of economic growth that we’re seeing, particularly in light of all the gyrations we went through with COVID. Just about every major interchange along the I-95 and Turnpike corridor is now seeing some very significant industrial development. We’re starting to see companies say, ‘Yeah, we’re considering South Florida. We want to throw St. Lucie County in the mix for a small regional corporate headquarters or technology-based smaller companies or even more advanced manufacturing.‘

We’re starting to see an interest in some of these other value-added businesses that normally wouldn’t give us the time of day.”

Sailfish Sands Golf Course in Stuart, which opened in early October, will add a building with a new clubhouse and 20 hitting bays with interactive screens. Sailfish replaced the former Martin County Golf Course with a championship 18-hole course and South Florida’s first reversible nine-hole course — golfers play nine holes the traditional way then later tee off from what were the greens playing toward what were previously tee boxes. Toptracer Range was added to the driving range to track player shots.

“In 2020, when all of the marinas and boat ramps locked down, it was a terrifying time for everybody. When the markets opened, we saw a huge surge in people wanting to get out in the water. Huge growth in Texas. Huge growth all across Florida.

We exist to be able to create incredible experiences on the water. We offer everything from small runabouts to mega-yachts.

“We’re very optimistic. We’ve had a great summer because of pent-up demand. We’re looking at 2022 as a year we beat our own record of 2019.

There’s a lot of work to be done in terms of getting the labor force back on track in our industry. That is without any doubt the single biggest challenge the industry faces.”

Even anti-growth Martin County can do only so much to limit development. In Stuart, 1,683 housing units are under construction and another 1,412 have been approved or are in permitting or under review. Pompano Beach in 2022 will seek a master developer for its innovation district downtown while developer Adam Adache continues his Old Town Square multifamily project in the city’s Old Town arts and entertainment district. Developer Randy Tulepan received city permission and plans a 14-story, 77-unit tower on the New River in Fort Lauderdale.

“We have a community advisory board program. Going around the room, every person we talked to was positive — bullish, if you will — with where they were currently and where they were going. The two biggest issues on everybody’s mind: Supply chain and the labor force.

We’ve always had interest in people coming down from the Northeast. What we’re starting to experience now is we’re getting calls from California, brokers and investors looking to invest in Florida.”