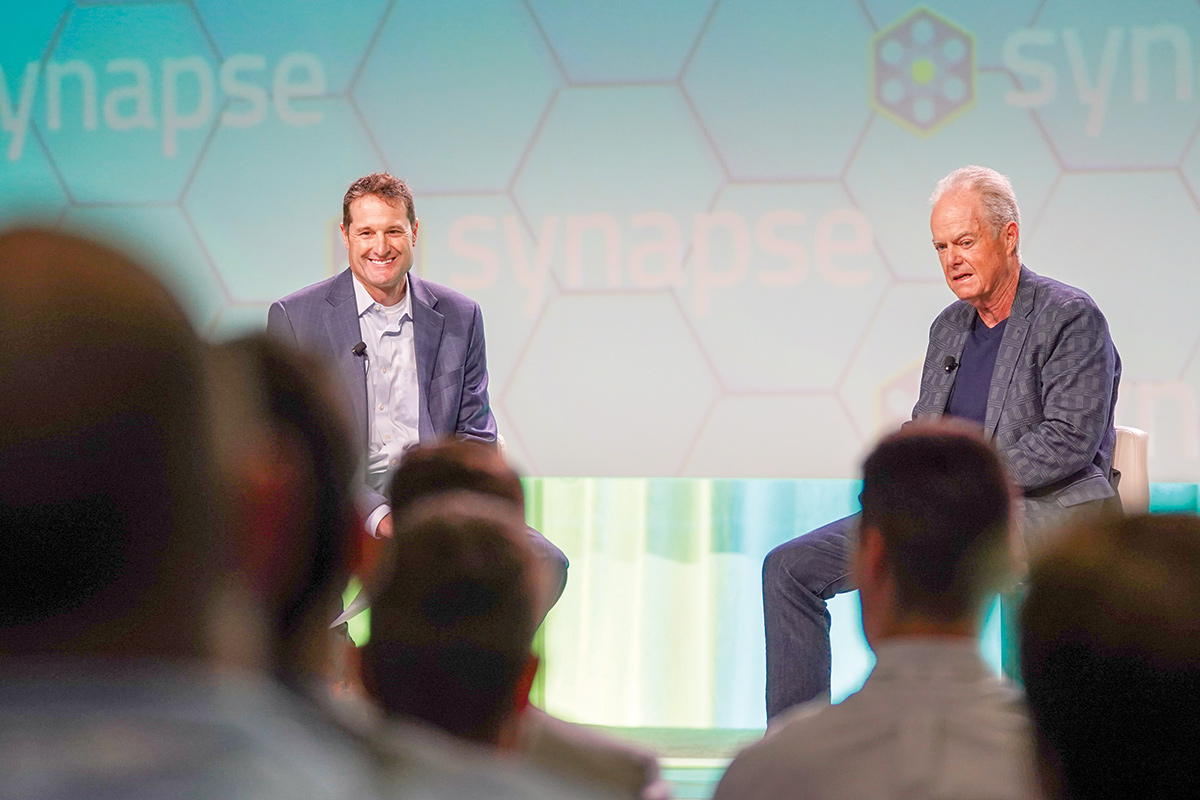 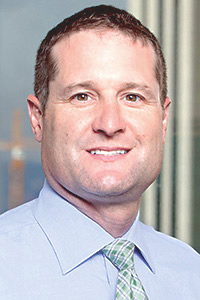 Up Front - The Publisher's Column

Staking a claim to tech

I had the pleasure of participating in the Synapse Summit in Tampa in February. More than 5,600 people attended the summit, which connects entrepreneurs, investors and others in an effort to accelerate Florida’s thriving tech sector.

The energy, excitement and buzz at the daylong event was infectious and only scratched the surface of all the innovation happening in our state.

I moderated the keynote event, a Q&A with a true tech icon, Manny Medina. Manny and I talked about his early years and his family’s immigration from Cuba when he was 13 years old. He shared the challenges he faced in those early years in Miami and how education (and the strong influence of his mother) helped him see a path to a more financially sound future.

After finishing his studies at Miami Dade College and completing an accounting degree at Florida Atlantic University, Manny was hired by PriceWaterhouseCoopers as a CPA. He spent a short time with the company before he and a friend from a competing firm established their own practice focusing on real estate.

From there, Manny broadened his horizons by joining a Lebanese partner to help rebuild Kuwait after the Iraqi invasion. That led him to work in Saudi Arabia during a time when the internet was in its infancy. The exposure convinced him that the internet would change every aspect of our lives. That’s where he got the idea to start Terremark, which focused on the infrastructure of the internet — offering services in managed hosting, disaster recovery, data storage and cloud computing. The company struggled during the tech bubble at the end of the 1990s but regained its footing after the terrorist attacks of Sept. 11, 2001, with large government contracts that created layers of data security in the event of a cyber-attack.

Manny sold Terremark to Verizon in 2011 for $1.4 billion. Since selling the company, he has continued to stay involved in the tech industry, recently growing two more companies to “unicorn” status valuations of more than $1 billion.

Manny also started eMerge Americas, a venture-backed platform that supports a new generation of tech entrepreneurs through education, networking and investment. Its signature event — scheduled for April 18-19 — attracts thousands of attendees from more than 40 countries. Creating this powerful movement, Manny says, is one way he can give back to a community that has nurtured and supported his entrepreneurial ambitions all along.

The Synapse Summit and eMerge Americas are two of the biggest tech events in the state, but there are many other efforts from the Panhandle to Miami helping to build Florida’s future as a powerhouse in tech, innovation and investment.