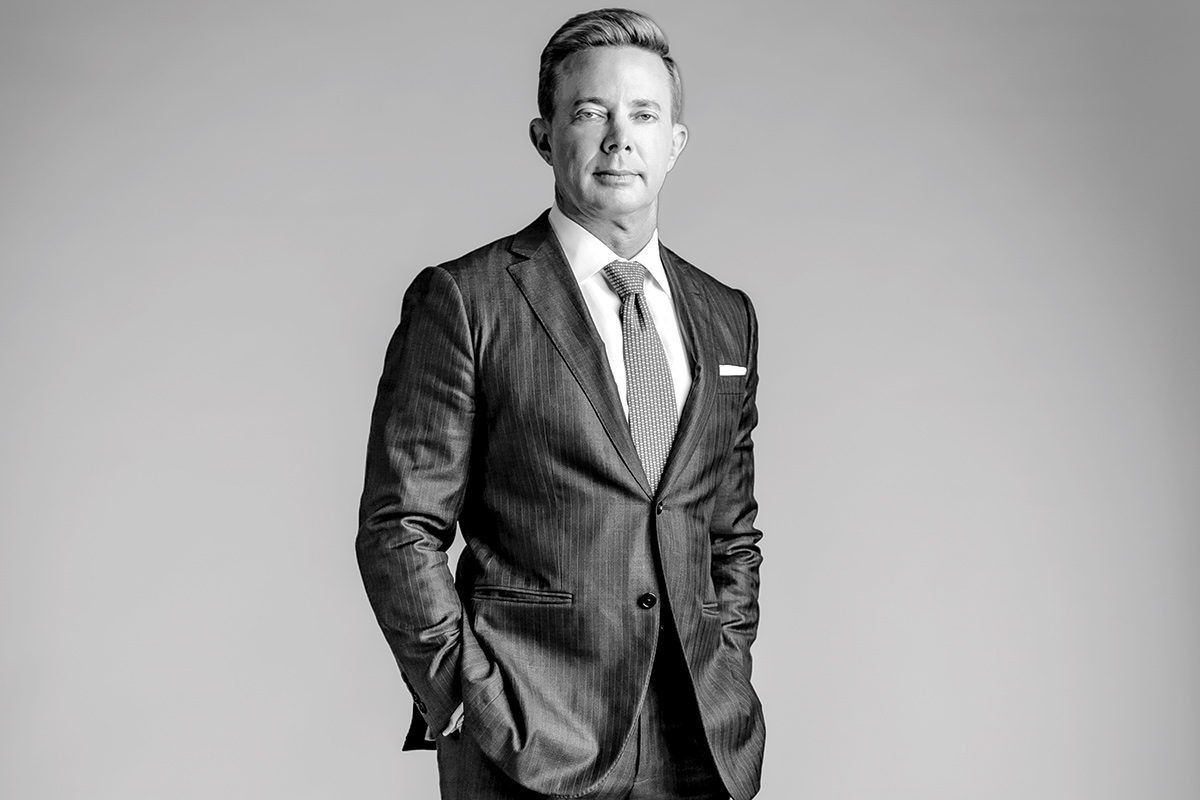 When Jorge Gonzalez joined City National Bank in Miami 12 years ago, the community bank had about $3 billion in assets. Assets have since grown to nearly $22 billion, making CNB the second-largest bank based in Florida, with about 1,000 employees statewide. While much of its footprint is in Miami-Dade, Broward and Palm Beach counties, the 75-year-old bank has made big pushes in Central Florida, the Tampa Bay area and Jacksonville over the last five years.

CNB closed a record $5.4 billion in loans last year, up from $3.4 billion in 2019, Gonzalez says. Nearly two-thirds of that amount was real estate lending, a reflection of the influx of businesses and residents making their way to Florida.