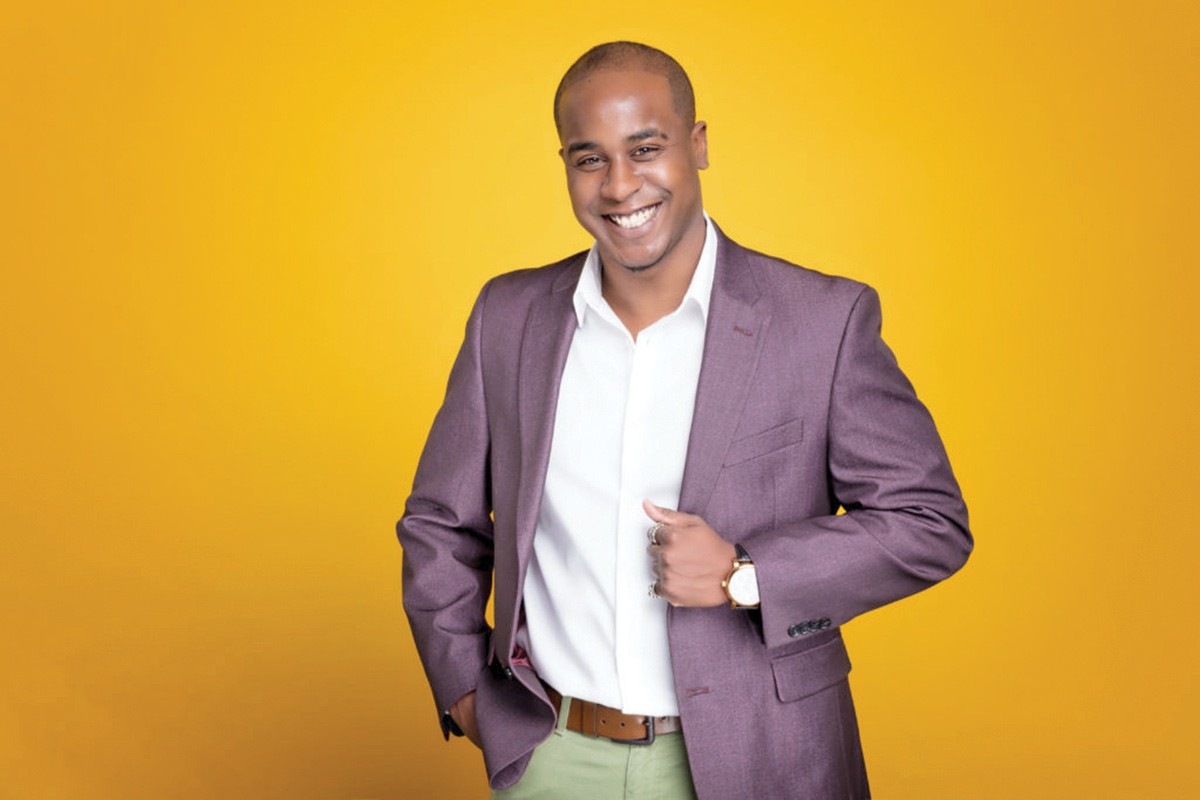 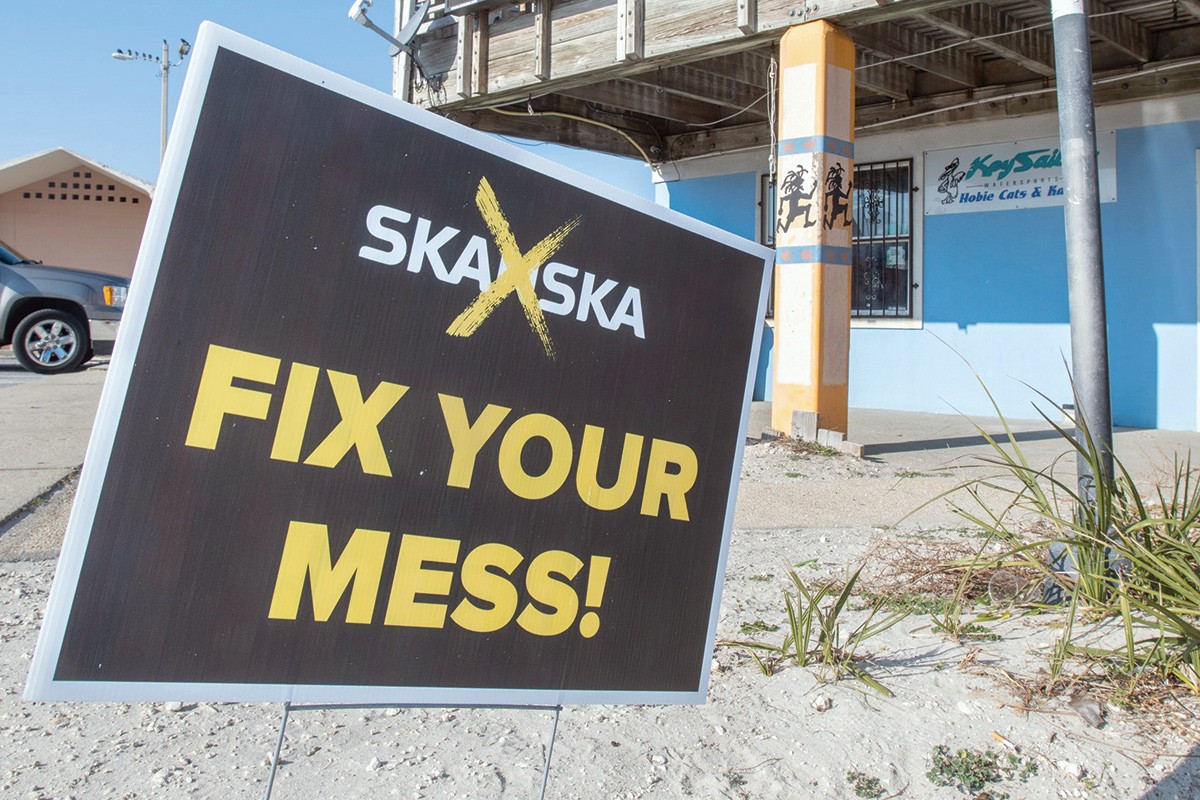 Federal judge Lacey A. Collier's opinion found that Skanska was negligent in its preparations ahead of 2020's Hurricane Sally and the destruction of the Pensacola Bay Bridge. 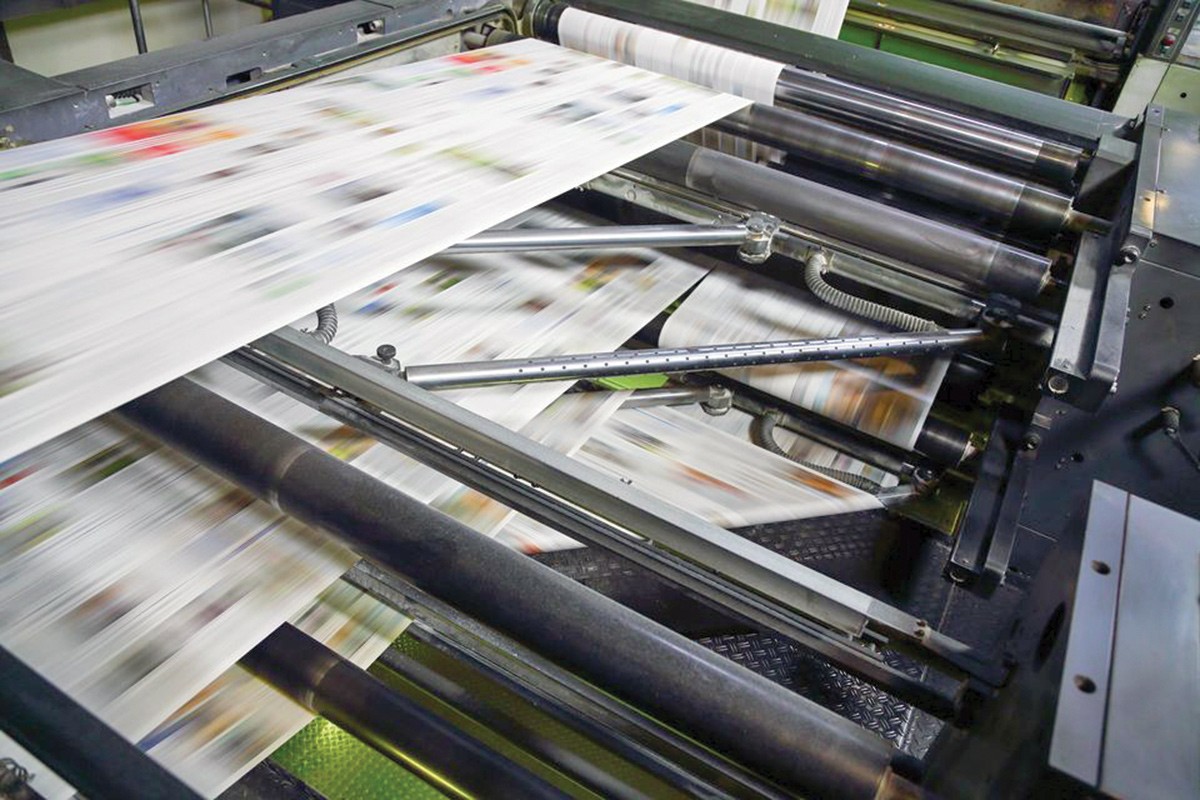 The Santa Rosa Press Gasette in Milton and the Crestview News Bulletin in Crestview have been sold to Neves Media under a partnership with Todd Neves and Sandi Kemp, founder and publisher of the Navarre Press.
< >

The partnership includes a licensing deal. The Cut Buddy will be sold at Walmart and Target.

In addition to the Shark Tank deal, Esnard, who graduated from FSU’s College of Business in 2008, has launched a campaign to raise an additional $750,000 during the first half of this year. Funds from that effort will be used to expand the startup’s operations and meet demand.

A federal court judge has sided with nearly 1,000 homeowners, commuters, business owners and government entities in the case against Skanska over the destruction of the Pensacola Bay Bridge that occurred when the company’s barges broke loose from their Pensacola Bay moorings during Hurricane Sally.

The decision, by federal Judge Lacey A. Collier, is considered a major win for the region’s businesses, which were significantly impacted during the nine months that the new, $400-million bridge connecting Pensacola and Gulf Breeze was unusable.

Collier’s opinion found that Skanska, the general contractor, was negligent in its preparations ahead of the September 2020 hurricane. Further, Collier’s ruling says the company cannot limit its financial liability — under an arcane maritime law — to the $1.2 million value of the 20-plus barges that broke free during the storm.