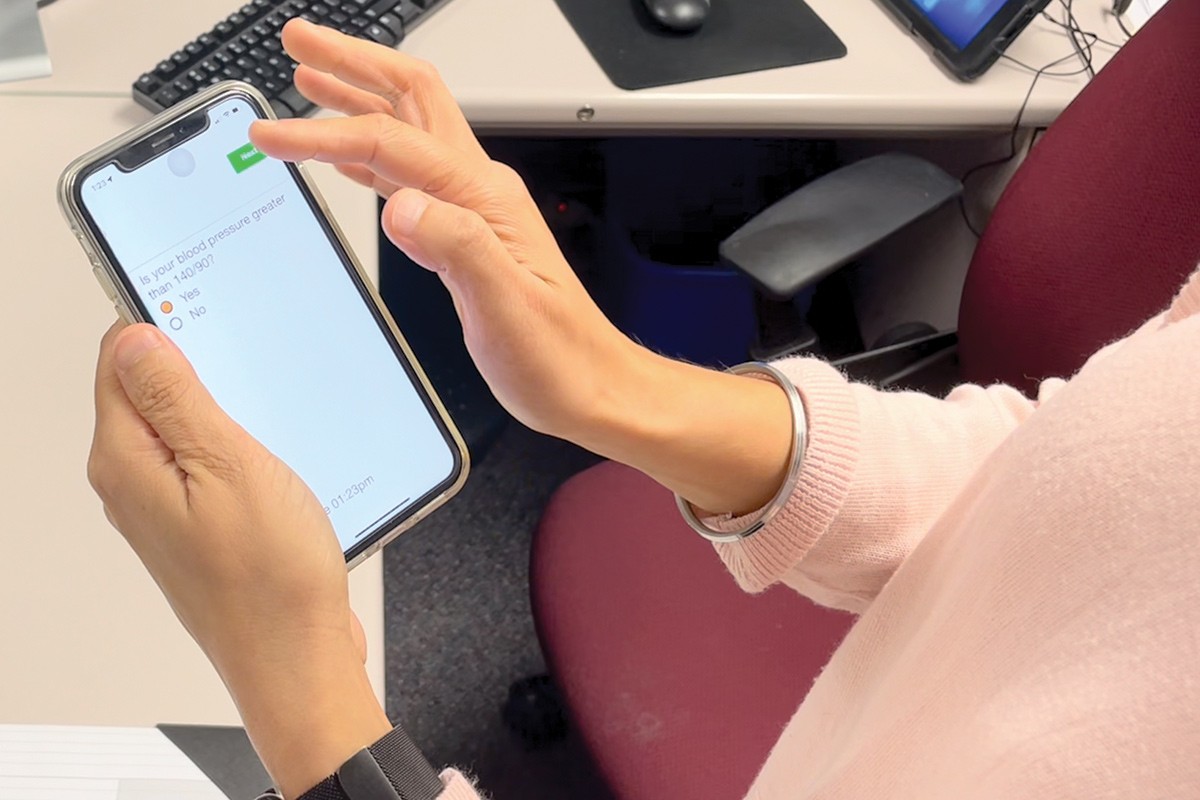 "Up to 20% of women will have postpartum depression," says Dr. Kay Roussos-Ross, who conceived the program. 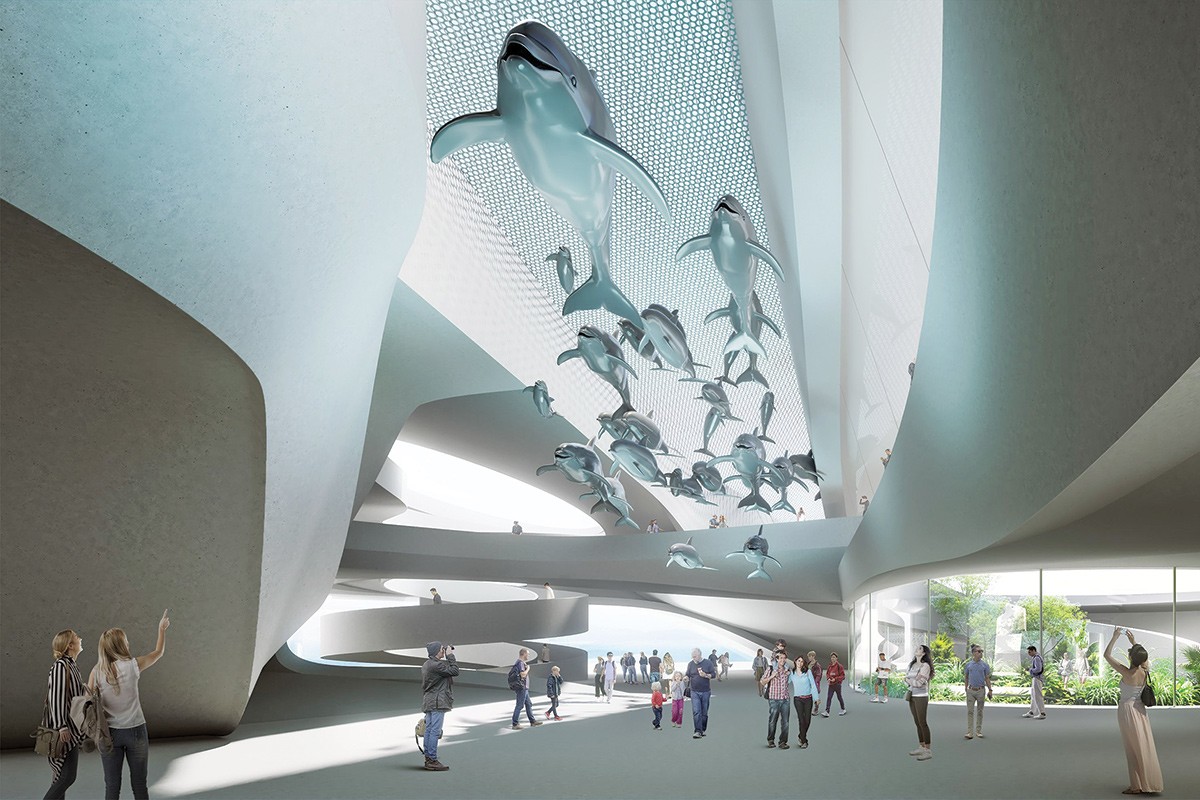 Jacksonville's Museum of Science and History has selected Balfour Beatty and Stellar for construction of its $85 million facility. 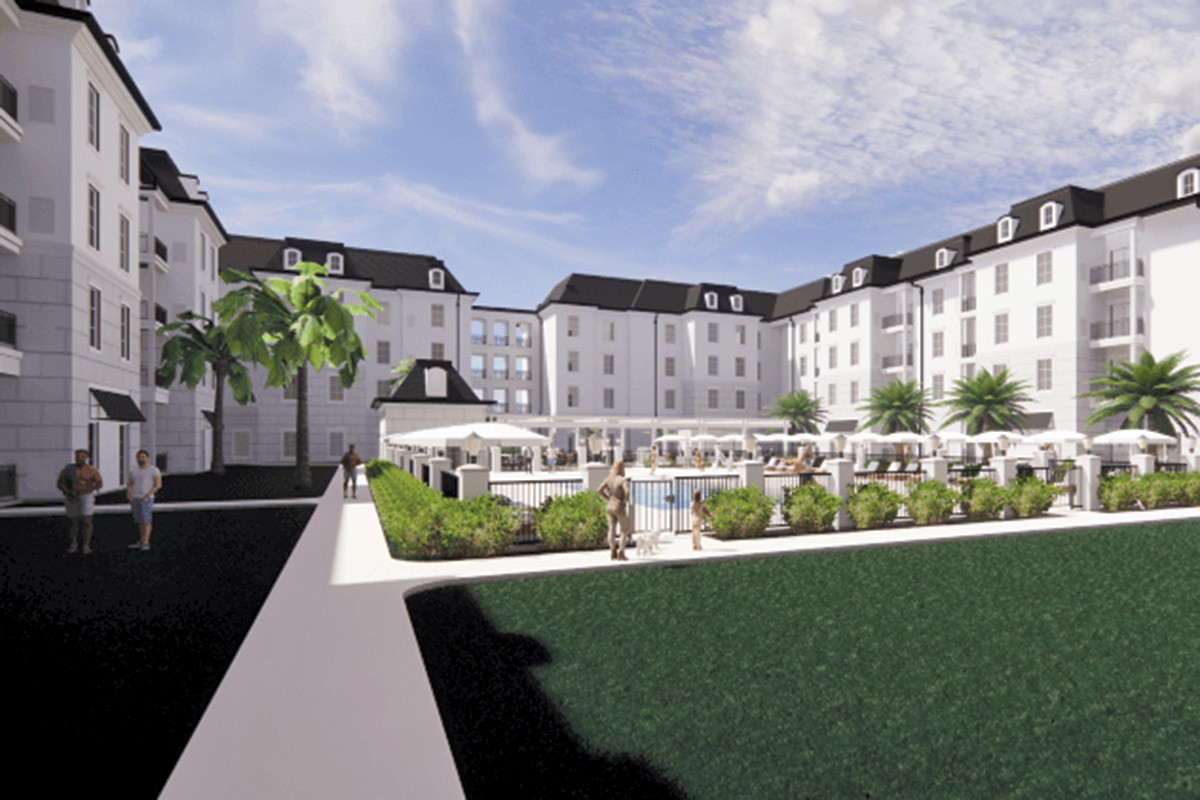 Currently in the pilot phase, the app sends questions to patients who have recently given birth. The questions are tailored to the individual patient and are focused on early detection of problems in four categories: Infections from C-sections, high blood pressure, high blood sugar and postpartum depression.

Conceived by Dr. Kay Roussos-Ross and financed through a $190,000 grant from the Florida Department of Health, the program has an enrollment of 250 patients but wants 500 to generate enough data to analyze. Ultimately, Roussos-Ross hopes the app will prove useful to patients and will decrease morbidity, so it can be rolled out to OB/GYN practices throughout the state.