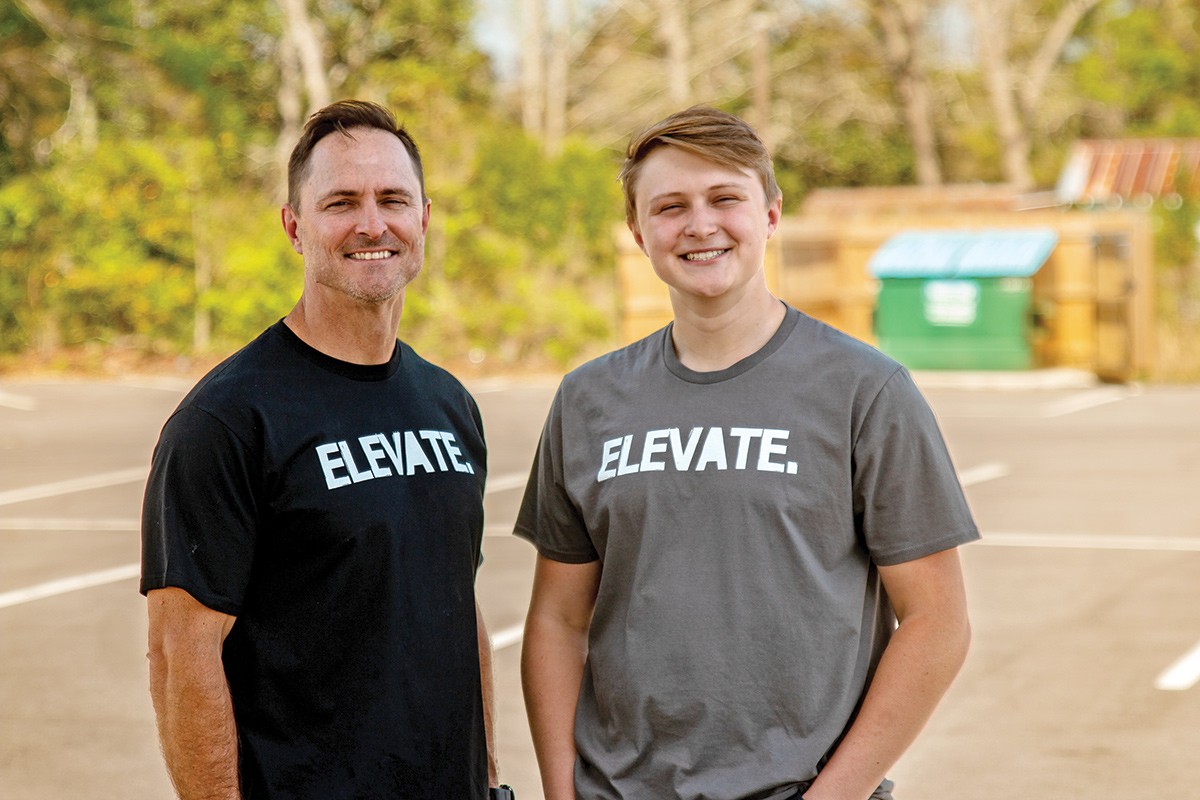 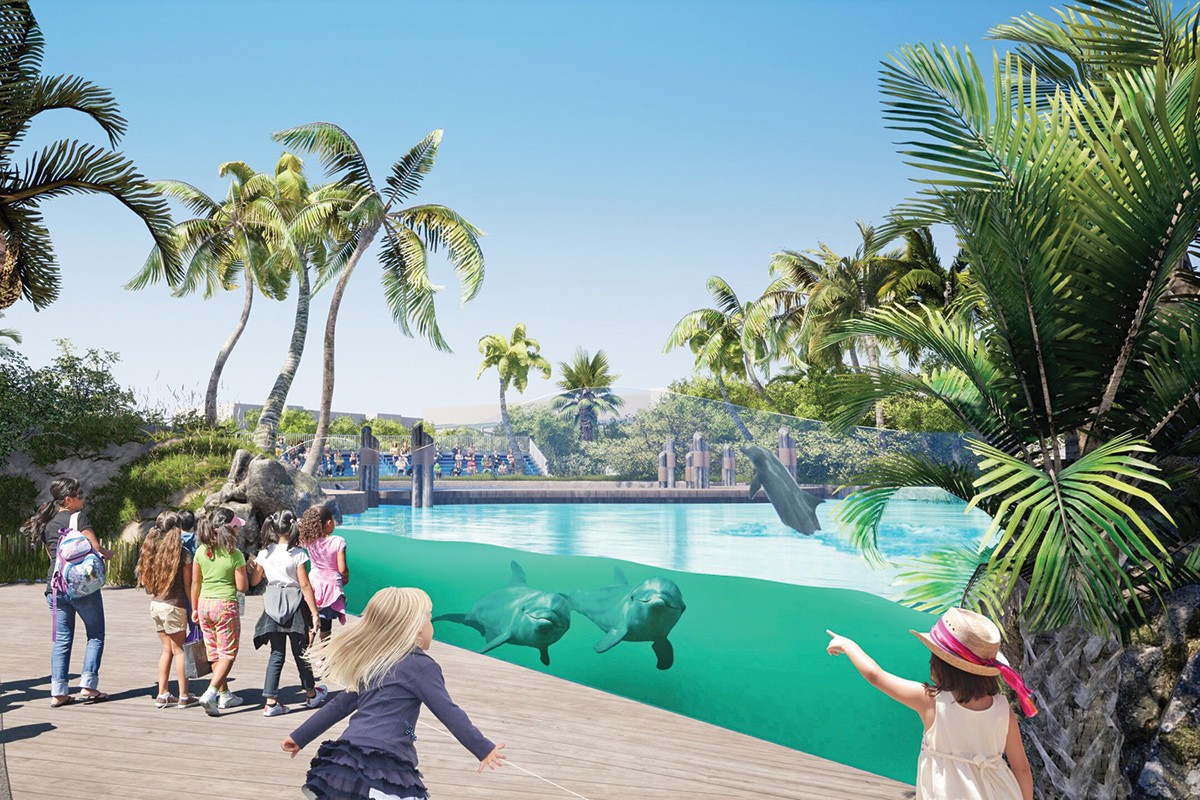 The Gulfarium Marine Adventure Park on Okaloosa Island has begun construction on Doophhin Oasis, a multi-million-dollar habitat on 2.2 acres. The habitat will feature more than 1 million gallons of water fed from the Gulf of Mexico with room for up to 15 dolphins. 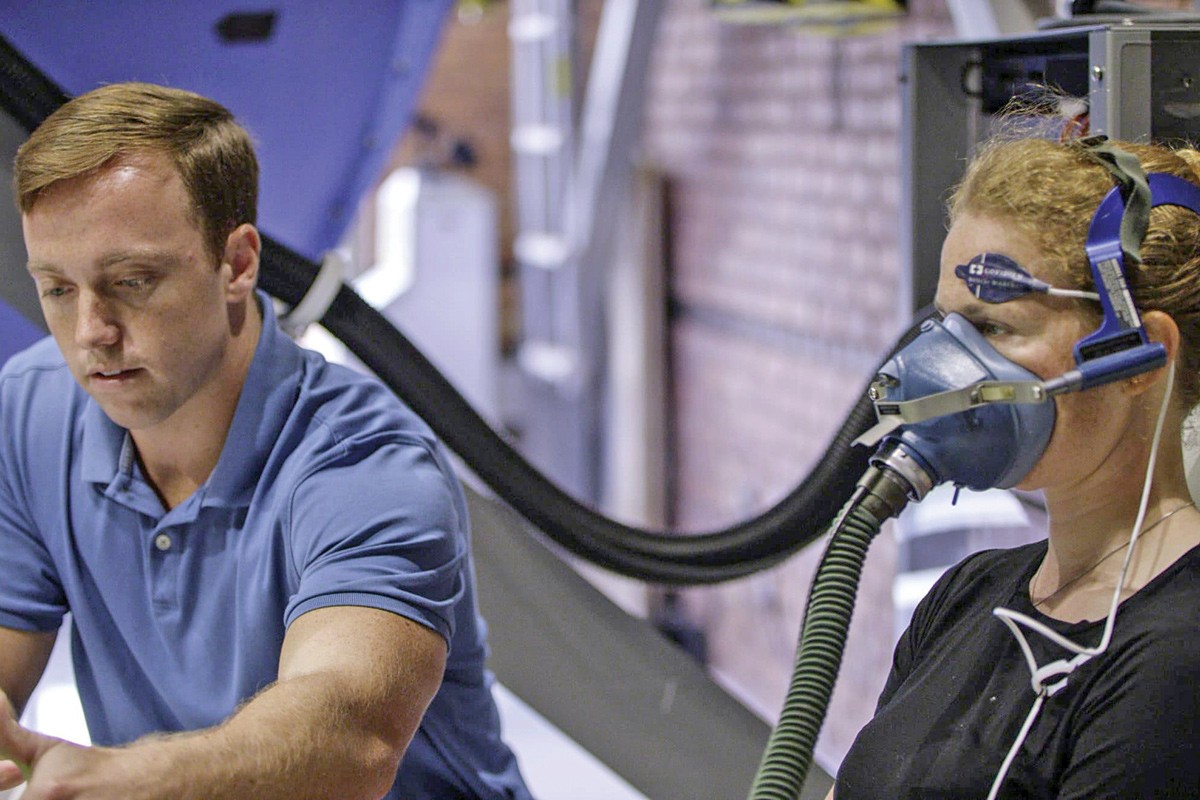 The Florida Institute for Human and Machine Cognition plans to build a $40-million research facility adjacent to its campus in downtown Pensacola.
< >

Putting a Lid on Garbage Costs

“It used to be that garbage companies didn’t care about what was in or around dumpsters,” says Cary Stephens, who started the company with his son. “But now with new regulations, they’re charging customers higher fees for overflow. For example, if a dumpster lid is not completely shut, some garbage companies will charge customers an extra $150,” he says. “Other trash-collecting companies will simply drive on if they see large objects lying outside the dumpster.”

Elevate’s monthly service charge depends on what the current customer is paying for waste management. A typical strip mall, for example, depending on size, will be charged from $1,000 to $2,000. Stephens says he saves companies 20% to 30% in monthly service fees by monitoring trash bins weekly. Son Aidan loads overflowing items or any large uncontained object on a large truck and hauls them to a landfill.