As state lawmakers meet next week to try to fix the spiraling property insurance market, they could draw on the lessons of the graveyard of insurers that have failed in recent years. If only they knew what those lessons were. Florida’s Department of Financial Services does a financial “autopsy” on every insurance company that fails. But once finished, the reports are effectively shoved in a drawer. More from the Tampa Bay Times and the Miami Herald.

The Biden administration is restoring flights to Cuban cities other than Havana and reestablishing a family reunification program suspended for years, following recommendations of a long-anticipated review of U.S. policy toward Cuba, senior administration officials told McClatchy and the Miami Herald on Monday. The administration will also allow group travel for educational or professional exchanges and lift caps on money sent to families on the island. More from the Miami Herald.

Mortgage interest rates hit their highest number in more than a decade, leading experts to see signs of a slowdown, a new report says. But that didn’t stop Orlando’s median home price from setting its third monthly record in a row in April. The median in metro Orlando jumped to $370,000, up $75,000 year-over-year, according to the market report released Monday by the Orlando Regional Realtor Association. Homes spent an average of 24 days on the market, down from 27 in March. More from the Orlando Sentinel.

Three months after a proposed $2.8 billion merger that would’ve taken it public fell through, Tampa telecommunications company Syniverse has sold a minority stake for $750 million. The investment from San Francisco cloud computing company Twilio was announced more than a year ago, but was delayed during merger talks. The companies announced Monday that the deal has finally closed, giving Twilio a significant minority stake in Syniverse. More from the Tampa Bay Times.

20 years since Navy ship sunk for artificial reef in Keys

The 20th anniversary of the storied intentional sinking of a former Naval ship to become an artificial reef in the Florida Keys National Marine Sanctuary is being celebrated Tuesday in Key Largo. The 510-foot-long Spiegel Grove earned international notoriety when it sank prematurely May 17, 2002, and landed with its upside-down bow protruding above the ocean’s surface about 6 miles off Key Largo. A massive remediation effort began, resulting in the former Landing Ship Dock being fully sunk on its starboard side June 10, 2002. More from the AP. 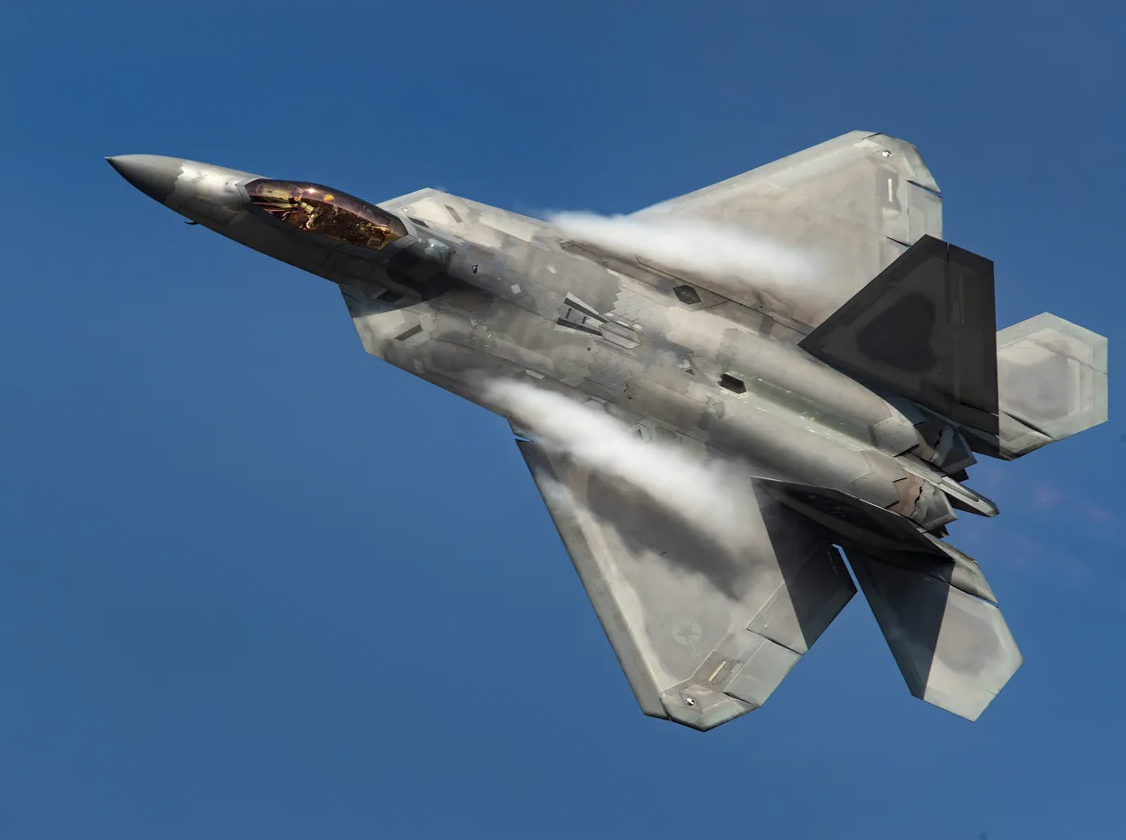 Profile
So how do you go from being an engineer to a Tampa Bay Ben & Jerry’s bigwig? 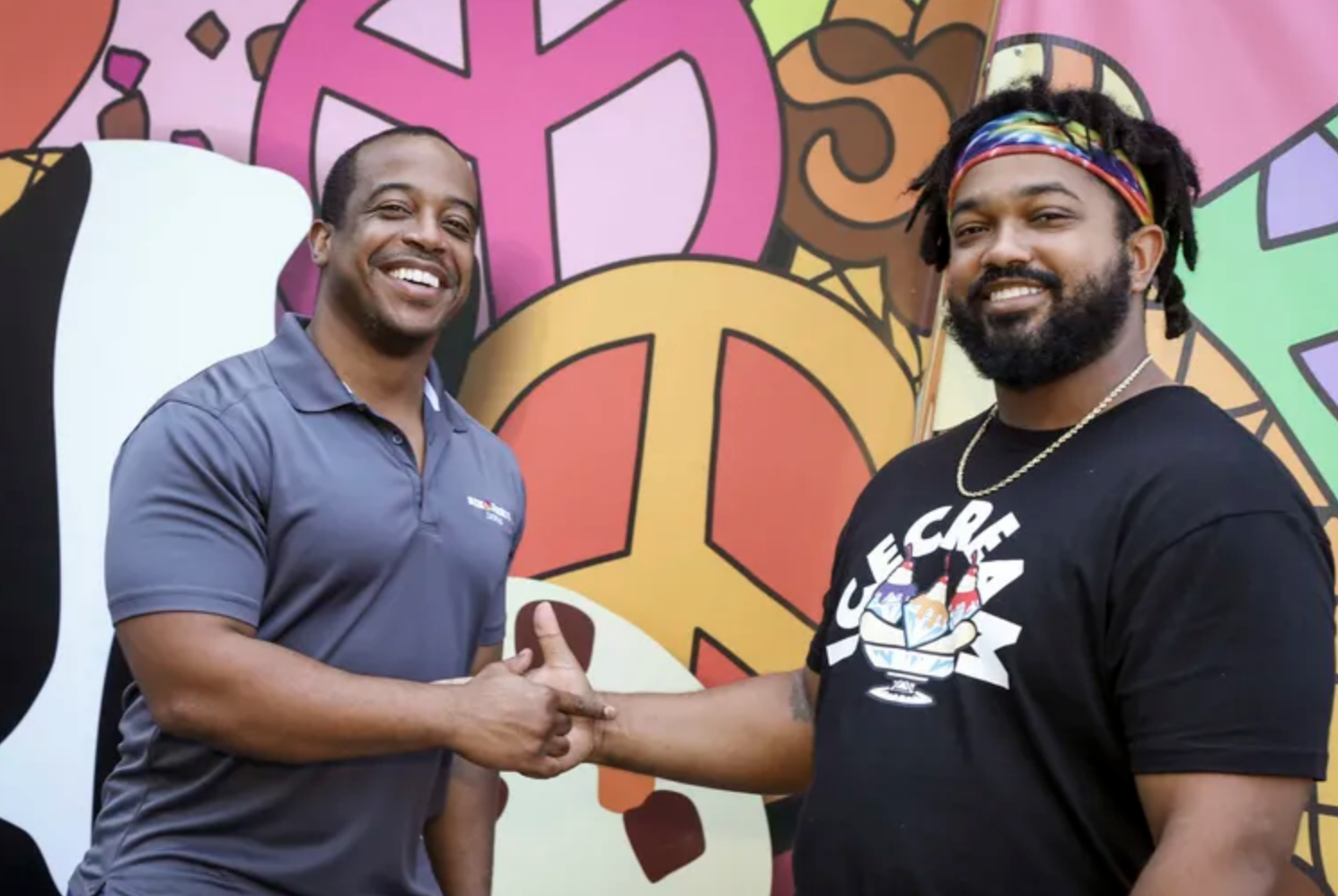 Eric Taylor seemed to have his life figured out: College (check), start his career as an engineer (check), get a good job with good pay at a good company (check, check and check.) Then his cousin and childhood friend Antonio McBroom reached out from his college job at a Ben & Jerry’s ice cream shop in North Carolina — and with that, launched the beginnings of a historic ice cream team. Today Taylor, 38, McBroom, 35, and partner Phillip Scotton, 31, own 10 Ben & Jerry’s Scoop Shops with 125 employees across six states. That includes the first Black-owned franchises in Florida.