The Florida Senate opened a special session on Monday to debate a $2 billion plan to stabilize Florida’s property insurance market, which has been plagued by insurer insolvency and dropped homeowner policies. The House was due on Tuesday to join the debate on a legislative package that also would crack down on alleged claims fraud and limit attorney fees arising from litigation against insurance companies. The special session is set to adjourn on Friday but could be extended if necessary. More from the Florida Phoenix and the Tampa Bay Times.

Sick of spam calls? So are state leaders. Florida Attorney General Ashley Moody on Thursday announced a new investigative partnership against illegal caller ID spoofing and robocalls with the Federal Communications Commission. The partnership, Moody explained, will allow Florida to access more resources. It will also allow broader communication between federal and state investigators. Caller ID spoofing is when a caller disguises themselves and provides a false caller ID. More from the Gainesville Sun.

Florida gas prices are going down a bit as nearly two million Floridians prepare to take a Memorial Day road trip. As of Monday, the average price for gasoline in Florida is $4.47. The state average declined 4 cents after setting a new record high price of $4.51 per gallon last week. More from CBS 12.

A tropical disturbance already? Early system off Florida bringing rain to the Panhandle

The first disturbance of the 2022 hurricane season has moved into Alabama and is expected to be short-lived, with no chance of development in the next five days, forecasters said. However, it’s causing stormy weather in parts of Florida’s Panhandle. The National Weather Service Office in Tallahassee said there’s a “marginal risk” for severe storms in the region Monday, with heavy rain, strong winds and possible flash floods. More from the Miami Herald.

Palm Beach County issued its residents more than $1 million in improper COVID-19 relief aid, according to a county officer charged with rooting out fraud and waste. The office of Inspector General John Carey has completed 10 reviews that identified more than $200,000 in improper payments, with more than 50 others that have been referred to the State Attorney’s Office and other local law enforcement agencies for investigation, officials say. More from the South Florida Sun-Sentinel.

Profile
A superstar investor with the Midas touch or just lucky? The puzzle of Cathie Wood 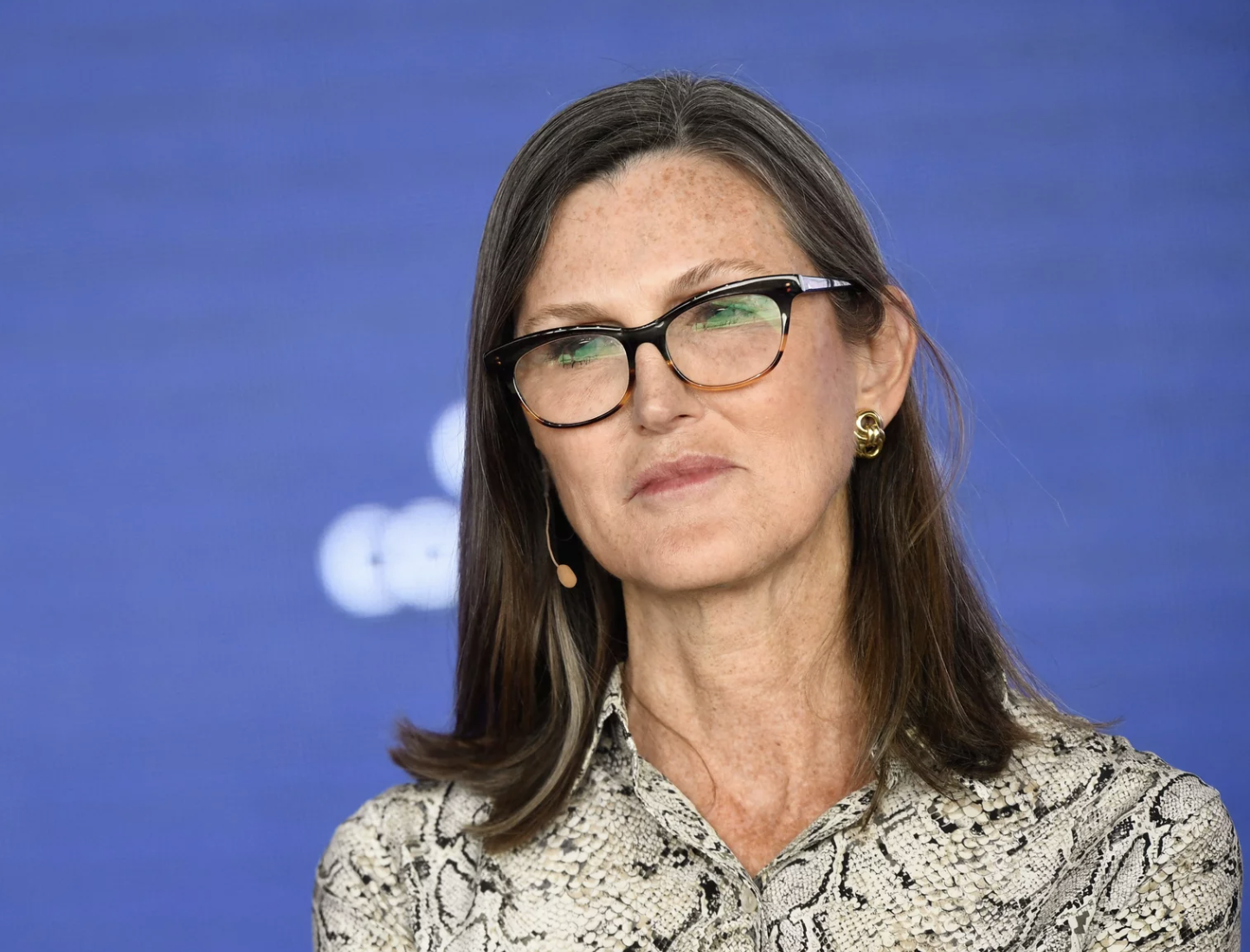 In February last year, Cathie Wood was the toast of Wall Street. The 66-year-old investor had attracted millions of devoted followers with a unique vision that she frequently laid out in YouTube videos and tweets: that huge technological advances are reshaping the world, and Wall Street is too timid to take advantage of those seismic shifts. In 2020, that vision paid off big time. It seemed Wall Street couldn't get enough – until recently. 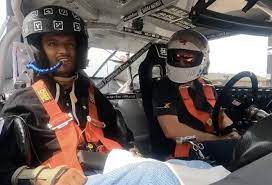 Miami Dade College student German Aldana Zuniga sped around a Colorado track in a NASCAR race car. But the Honduran native wasn’t using his hands or feet to control the 850 horsepower car. His thoughts propelled him. A feat seen in comic books was achieved by a brave quadriplegic and advanced technology.