DeSantis announced the bill signings in a statement that called the package “the most significant reforms to Florida’s homeowners insurance market in a generation.” The signings mark an end to a special legislative session on insurance where lawmakers in the GOP-controlled statehouse approved the broad measures in three days, with little public input or expert analysis. More from the AP News.

Prague-based Manta closed the funding round during a period of strong growth for the company. It has opened new offices in Lisbon, Portugal and Dublin, Ireland, bringing the total to five offices across North America and Europe with 150-plus employees worldwide. More from the Tampa Bay Times.

Sharon Hagle caught the space bug in 2007, when she and husband Marc took a zero-gravity flight at Kennedy Space Center to celebrate their wedding anniversary. A sales team from Virgin Galactic happened to be on the same flight and sold the Hagles on another experience — two tickets aboard one of Virgin’s future suborbital space flights. The Hagles are still waiting to make that trip — but recently took a 10 minute journey into space aboard Blue Origin New Shepard. Sharon has also been working to inspire future generations of astronauts through a non-profit called SpaceKids Global that she founded in 2015. More from the Florida Trend.

The state’s two-week disaster-preparedness tax holiday will begin Saturday and, for the first time, shoppers will be able to avoid paying sales taxes on numerous types of pet supplies. The holiday was part of a broad tax package (HB 7071) that lawmakers passed in March and Gov. Ron DeSantis signed on May 6. More from the News Service of Florida.

Tech gender gap could get worse with new Florida law, says GET Miami

A new Florida law could make it more difficult for innovation businesses to retain diverse talent. Known as the "Stop Woke Act," the legislation – signed into law in April – regulates how schools and businesses can address race and gender. Victoria Santamarina, the director of Gender Equality in Tech (GET) Miami, says she fears the law could make businesses hesitant to implement diversity and inclusion initiatives in the workplace. More from the Southe Florida Business Journal.

Business Beat - Week of May 27

NextGen
As business halted during the pandemic, two entrepreneurs shifted from car sharing to insurance 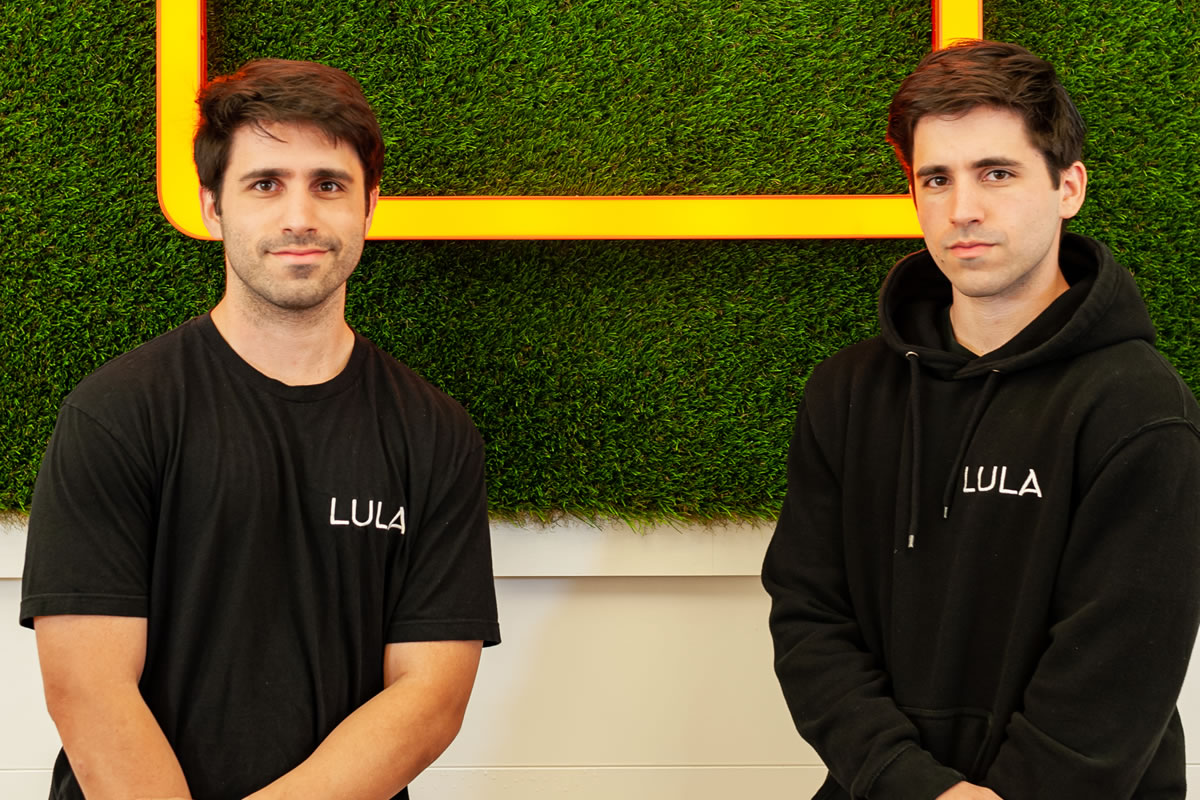 As they were growing up, a career in technology was never in the picture for Matthew and Michael Vega-Sanz, 26-year-old twins now running one of Miami’s hottest tech startups. The brothers did everything together, playing outside with chickens, goats and ponies on a small family farm in the aptly named Miami-Dade neighborhood of Horse Country, not indoors on video games. They were good students, played basketball and initially attended Miami Dade College before transferring to Babson College within a year, focused on pursuing Wall Street careers.

» Read more from the Florida Trend.