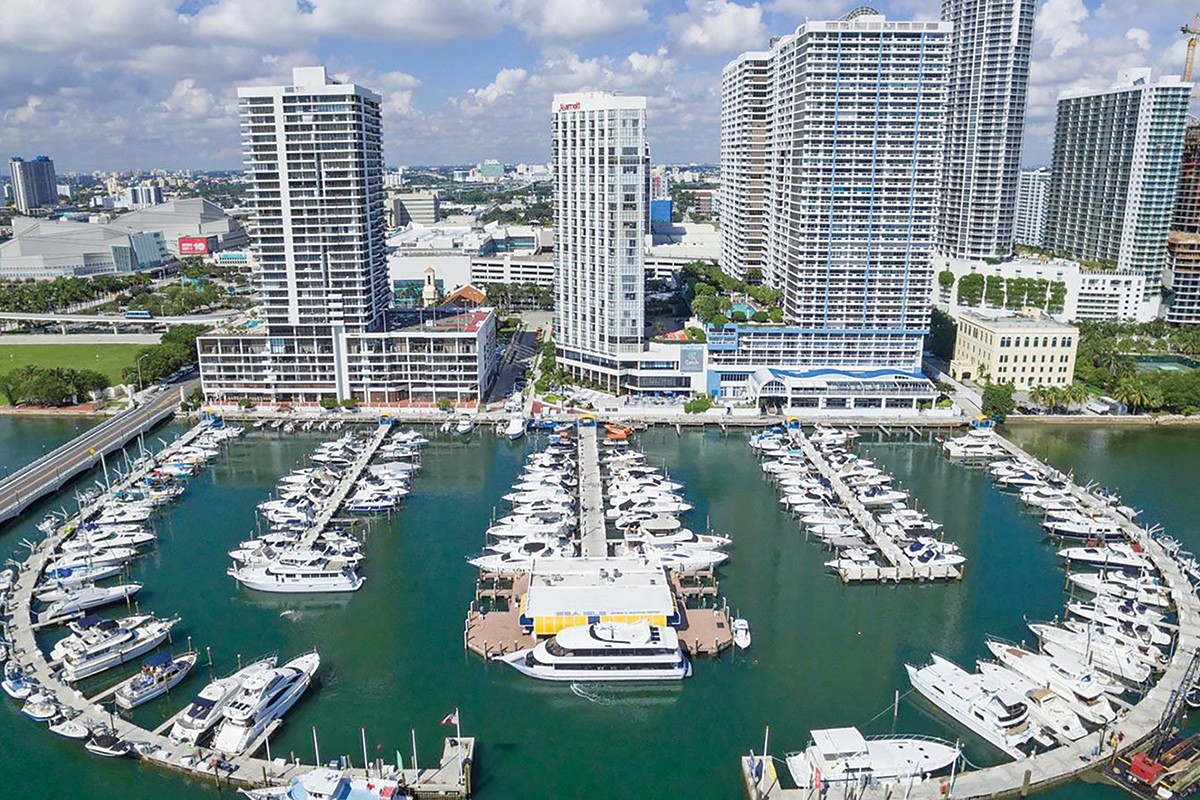 Sea Isle Marina was purchased by Integra Investments in September 2021. 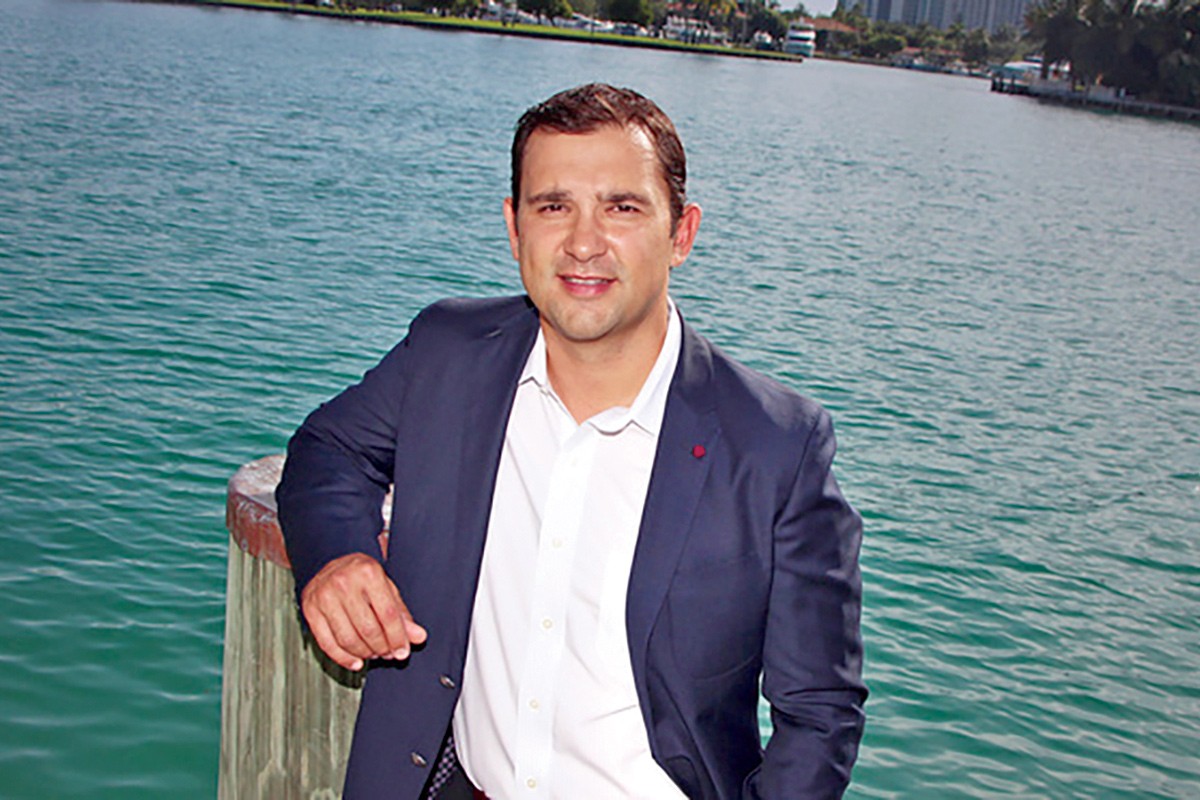 "There is a continued demand for waterfront developments, making marina and upland development a prime asset class, especially given that the sector is poised for favorable cap rates," says Victor Ballestas, principal of Integra Investments.

Florida marina values on the rise

Integra Investments’ purchase in September of Sea Isle Marina, one of the venues for the annual Miami boat show, highlights the wave of consolidation lifting marina values in Florida and nationally.

Marina sales to deep-pocket investors have been increasing, buoyed in part by a boom in boat sales and also by a 2019 decision by the IRS to treat boat slip and storage fees as rental income. That increased the attractiveness of marinas as an investment. In February, the nation’s second-largest marina owner, Centerbridge Partners’ Suntex Marinas, agreed to acquire the nation’s third-largest owner, Westrec Marinas, for $400 million. Both have marinas throughout Florida.

The new investors, with capital that individual marina owners often lacked, have been adding amenities and income generators. Integra will be “strategically deploying millions in capital investments” to turn Sea Isle and its 222 wet slips into a high-performing asset and “true boating destination” to be known as Venetian Marina & Yacht Club, says Victor Ballestas, principal of Integra Investments. “With increased boat sales and a limited supply of storage facilities, value-add marinas are a growing asset class for opportunistic real estate investment,” he says. “There is continued demand for waterfront developments, making marina and upland development a prime asset class, especially given that the sector is poised for favorable cap rates.”