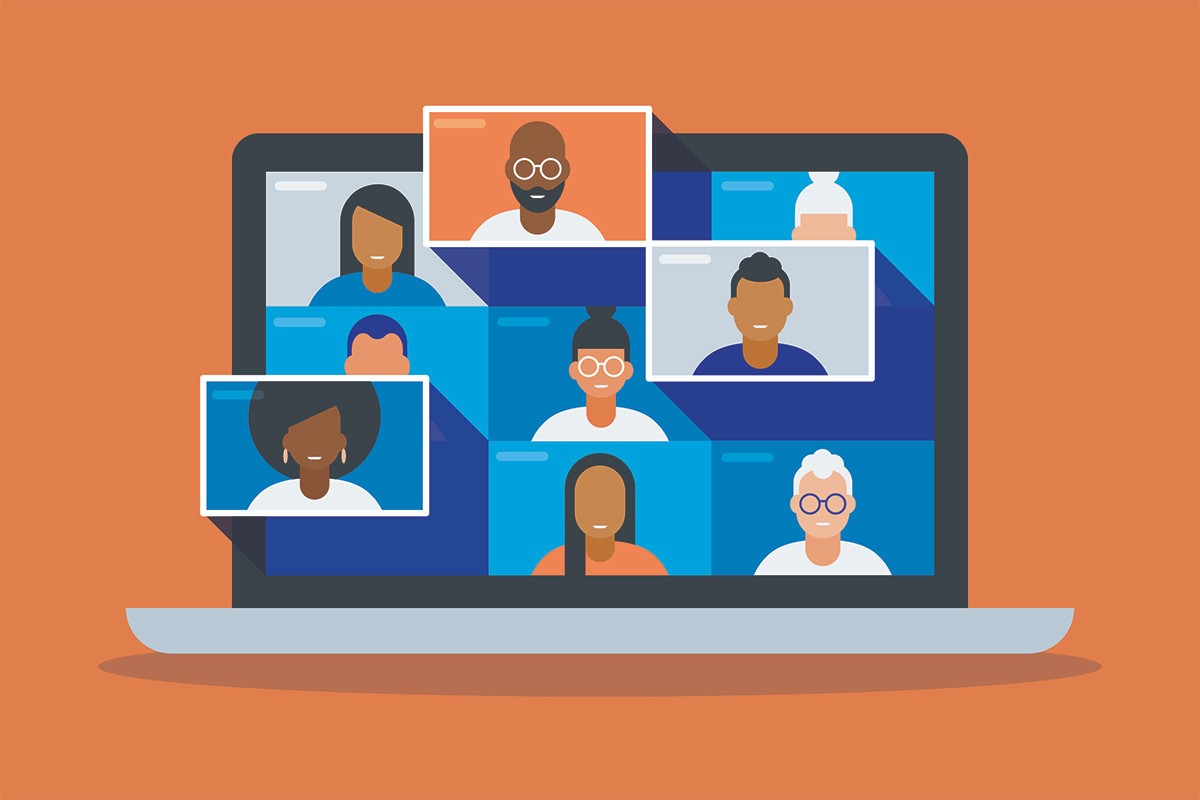 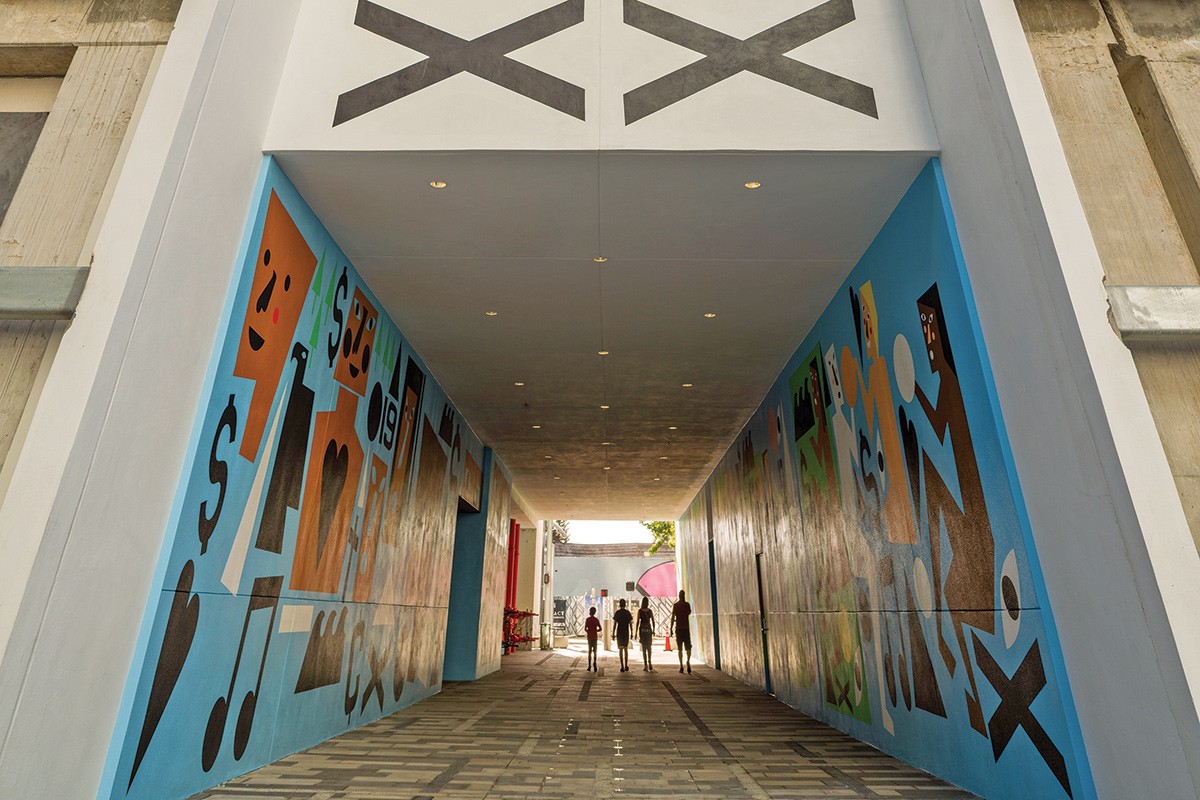 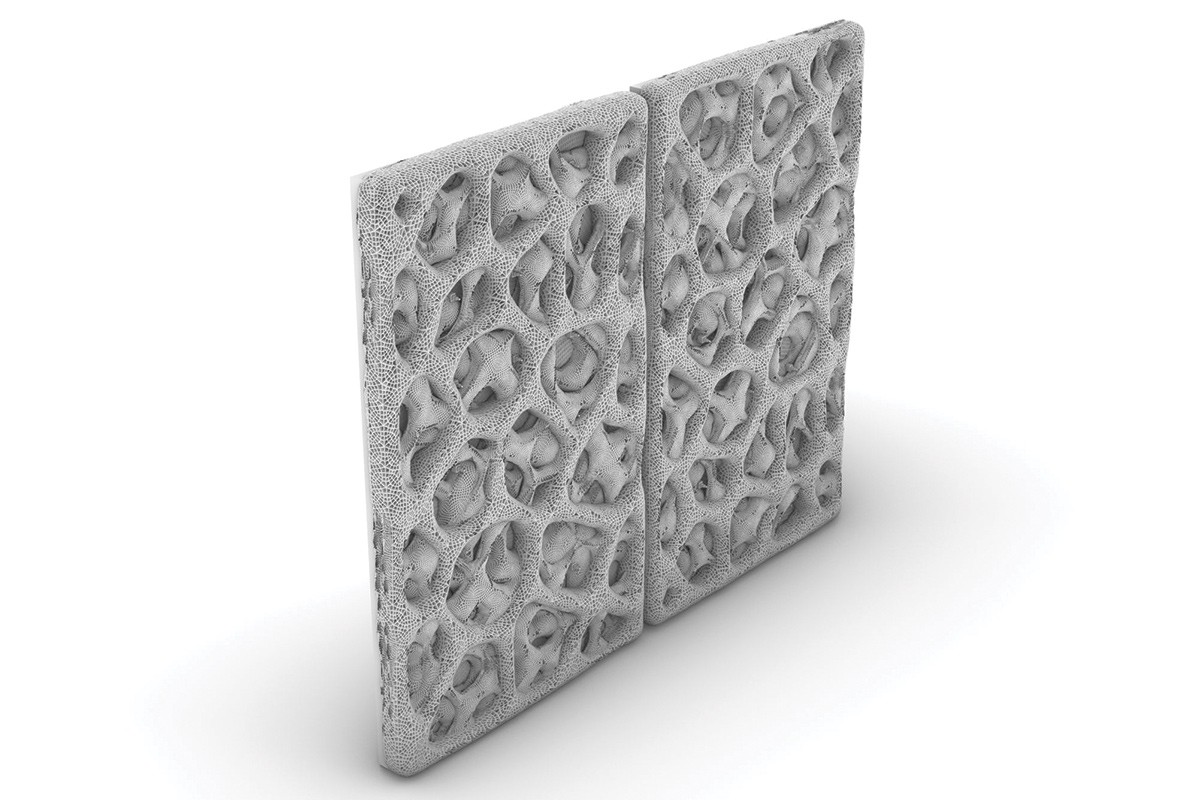 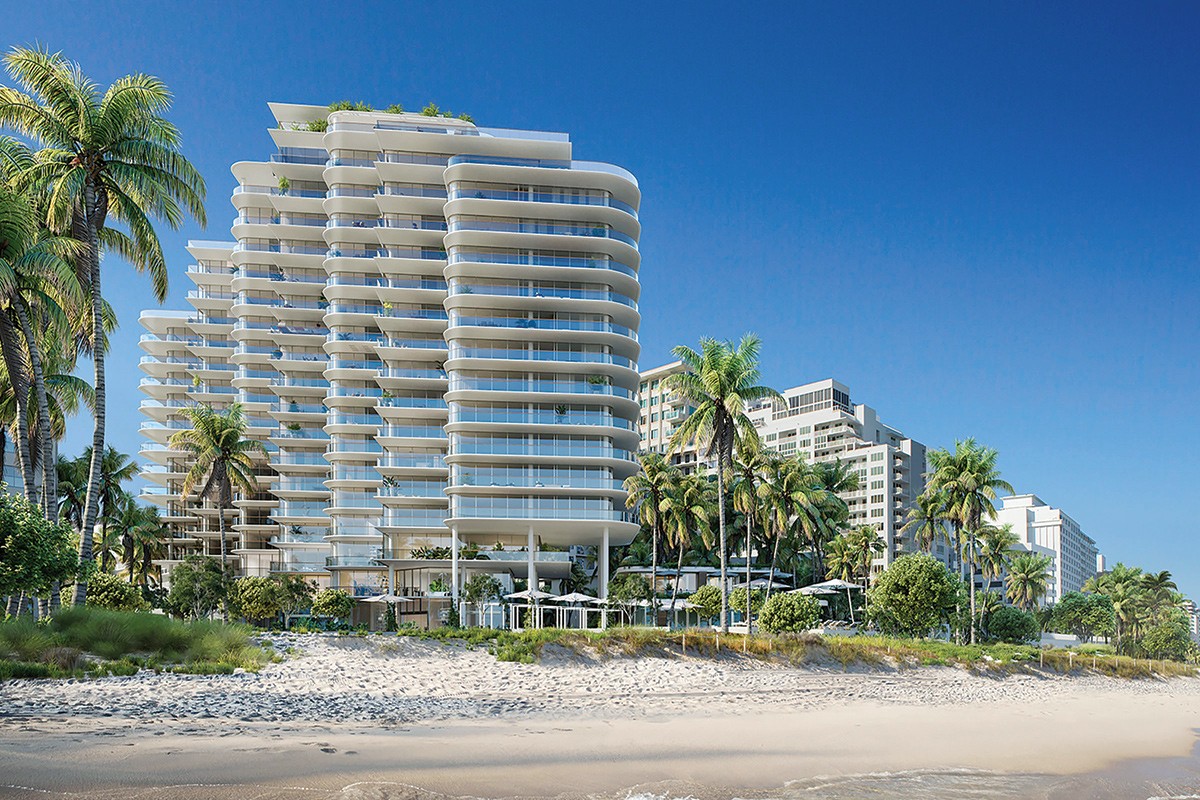 Starwood Capital Group partnered with Miami-based Mast Capital to launch sales for an oceanfront condo in Miami Beach to be called Perigon, with 82 units starting at $3 million.
< >

The goals for the five-year initiative include bringing internet access to 100,000 Miami-Dade County students currently lacking at-home broadband; helping 25,000 underrepresented students and workers find tech opportunities; providing at least 1,000 microbusinesses with digital transformation training and technology solutions; and providing digital exposure and literacy for 50,000 families from underserved communities. Progress will be tracked and be accessible to the public.