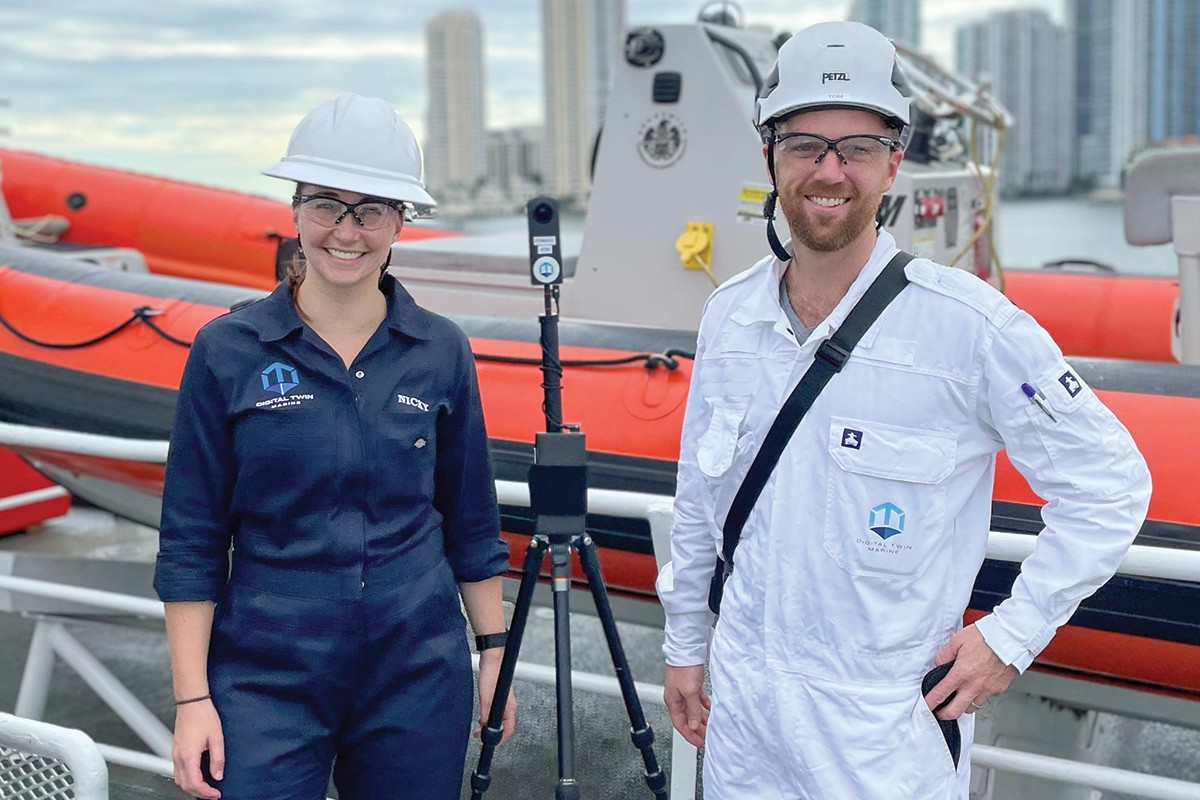 Nicky Bruger and her husband Tom's two-year-old company, Digital Twin Marine, have made digital twins of commercial ships over 100 feet and a couple of superyachts. 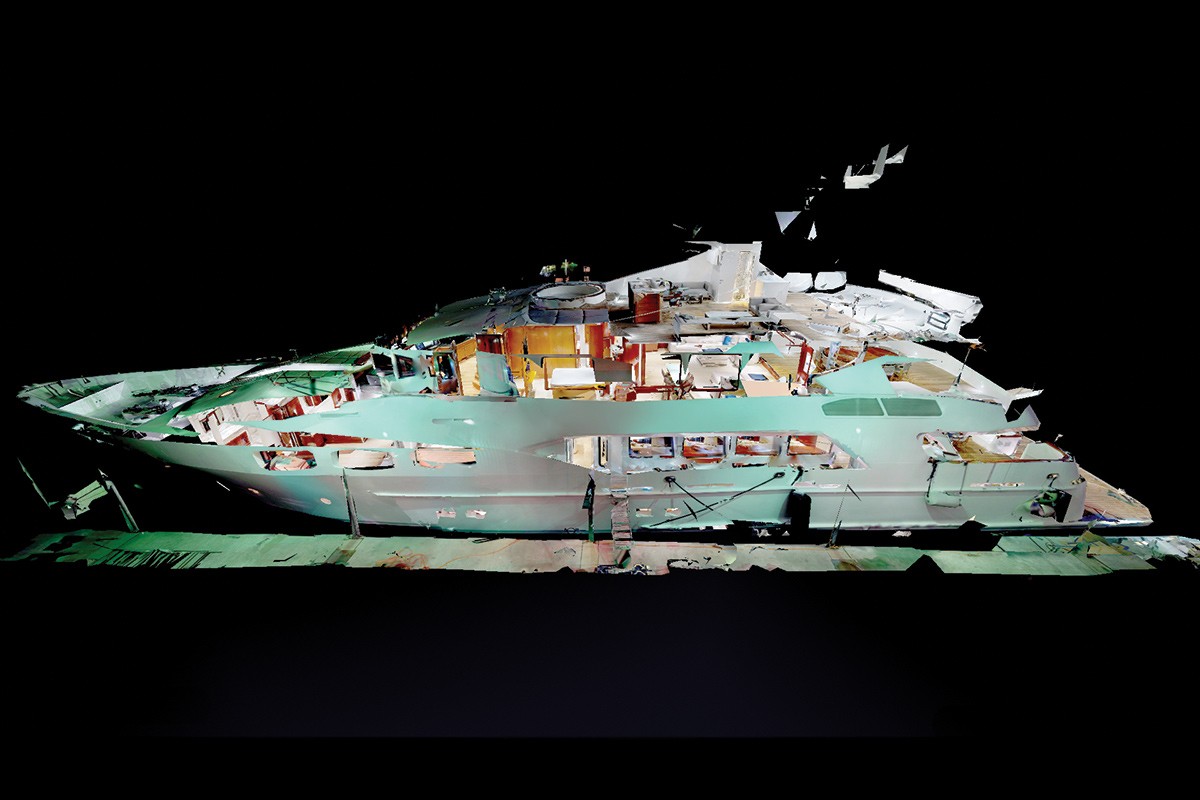 A virtual model of a vessel created by Digital Twin Marine. 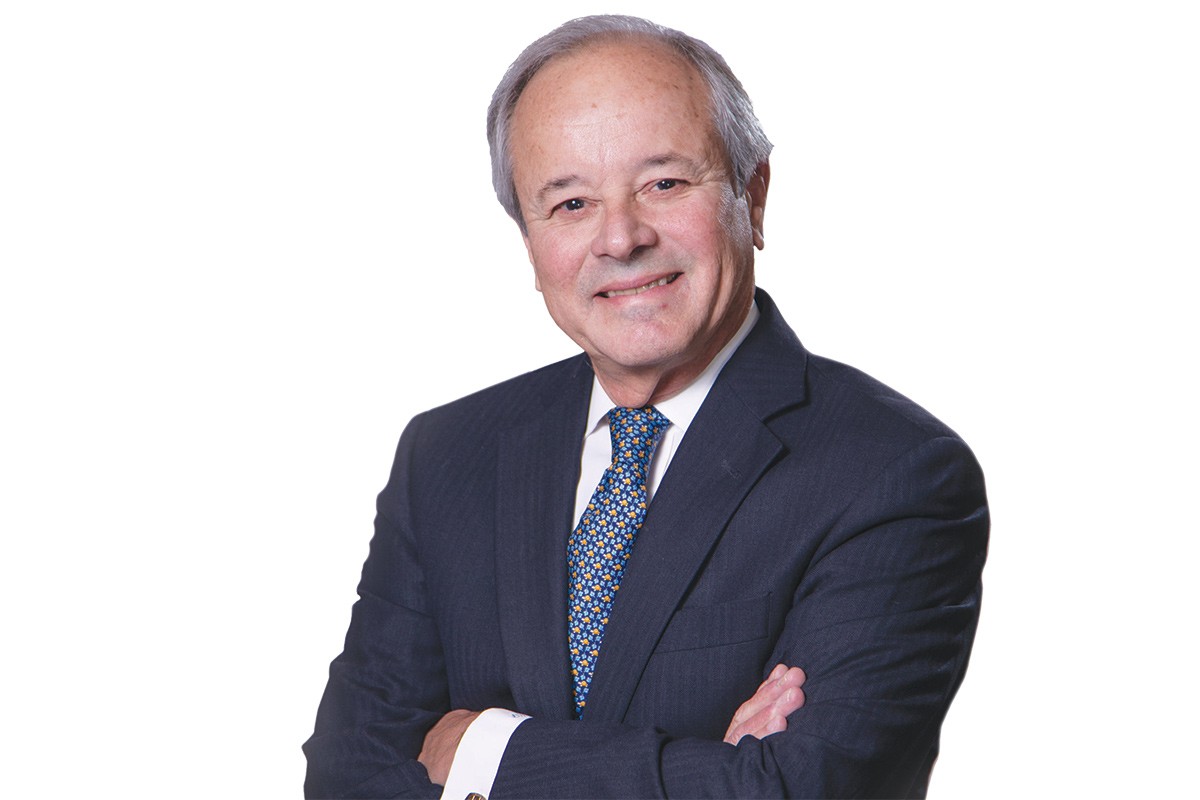 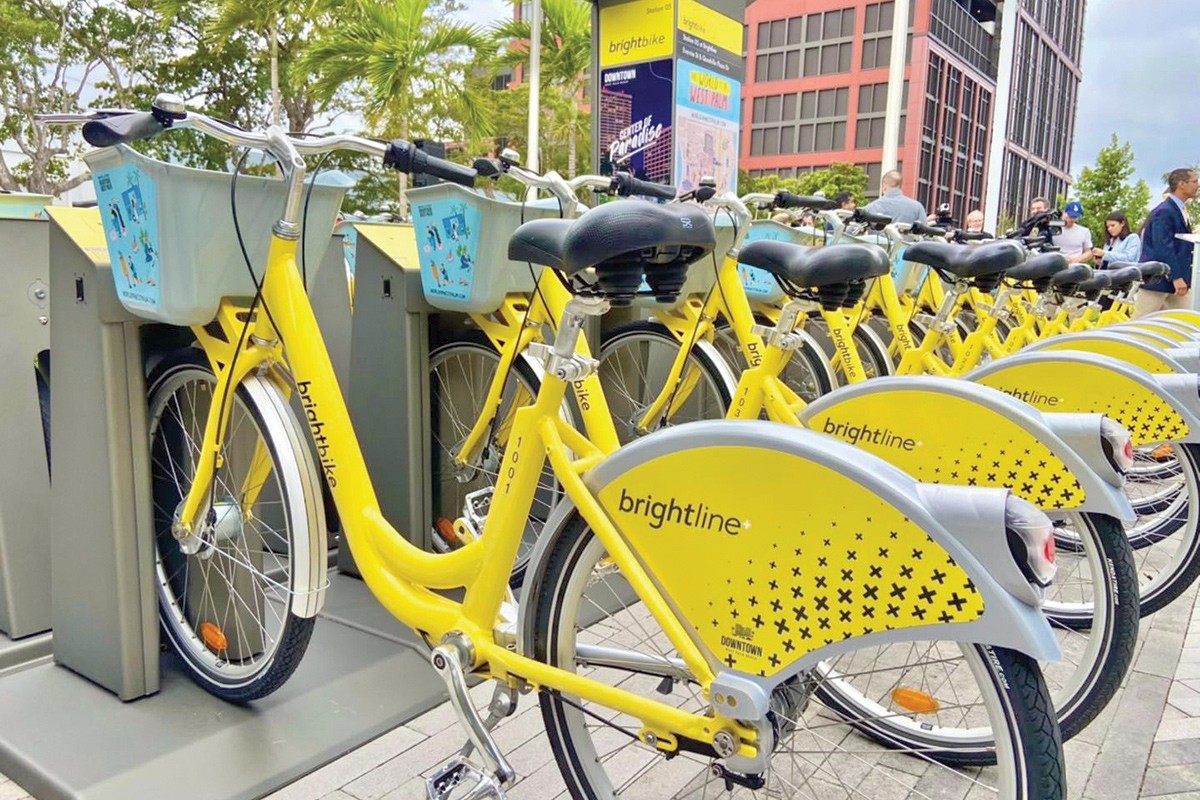 Private passenger rail company Brightline helped unveil BrightBike, a 150-bike rental program in West Palm Beach. The program is part of its Brightline+ services that offer public and private means to go to and from stations. 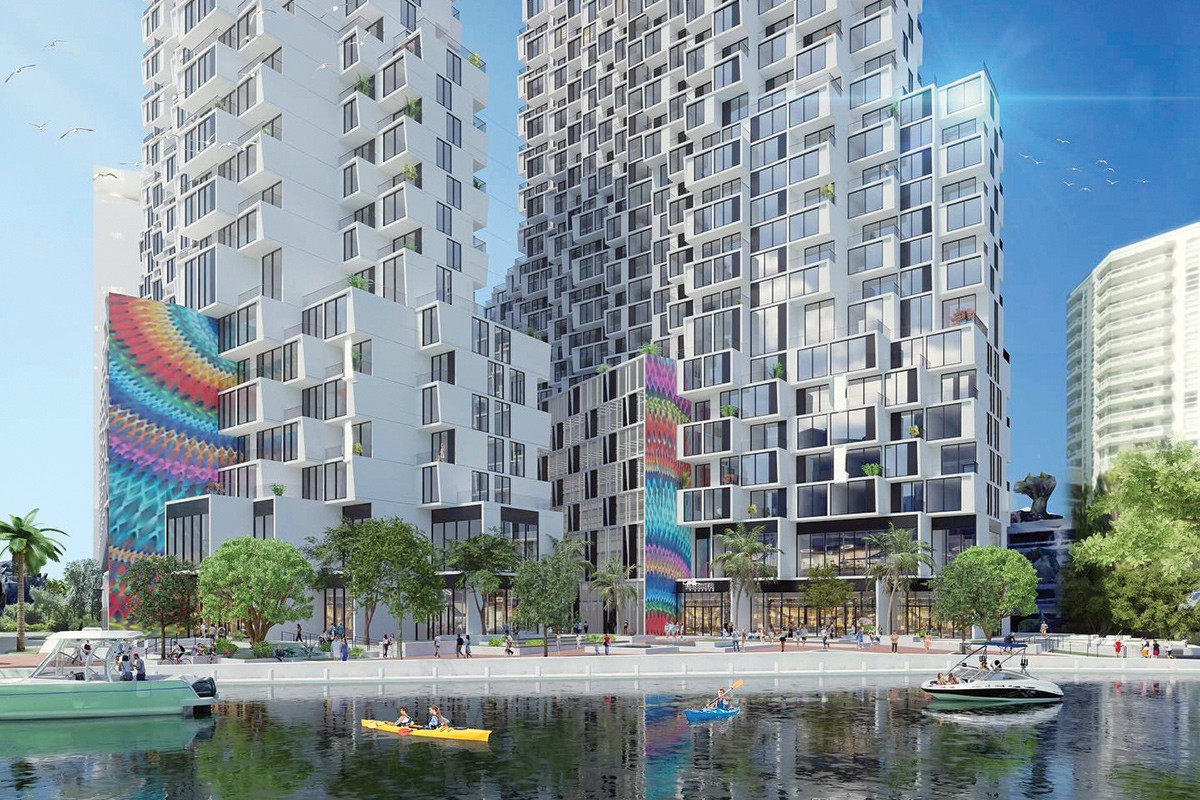 Nicky Bruger and her husband Tom worked side-by-side in the pandemic from their Fort Lauderdale home — she in construction management and he as a ship surveyor, akin to a home inspector for ships. One day, he saw her using a digital model of a job site to plan work. “He was like, ‘Why don’t we do that for ships?’ ”

Using 360-degree cameras and Lidar laser-scanning cameras, their company, Digital Twin Marine, creates a detailed, virtual model of a vessel — a digital twin. Ship owners use it, including a VR version, to more efficiently plan dry dock work or conduct marketing or training.

The couple, studying for University of Florida MBAs, came in second in a UF business plan competition. FPL’s 35 Mules program, which provides mentoring to early-stage startups, including a $100,000 grant, accepted them. “Having all their help and resources has been just fantastic,” says Nicky.

The 2-year-old company has made digital twins of commercial ships over 100 feet and a couple of superyachts as it works toward profitability. Long-term goal: To have offices near major global ports.