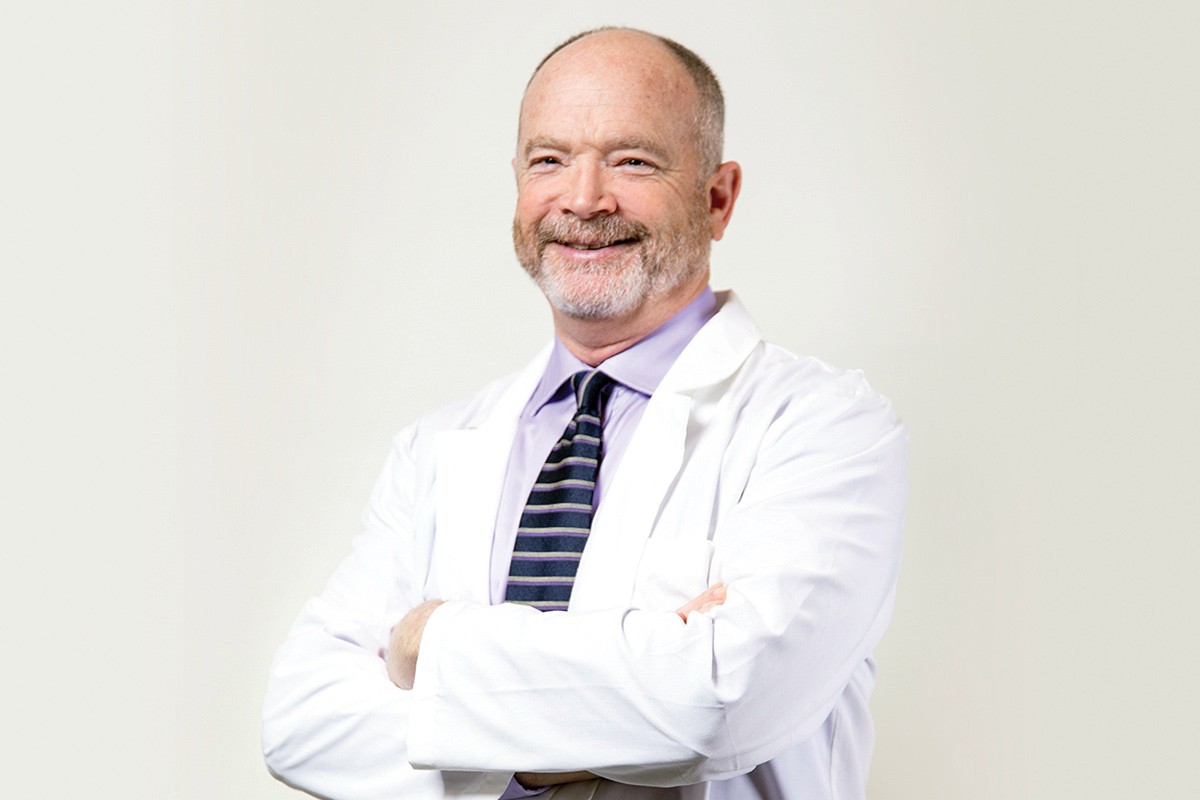 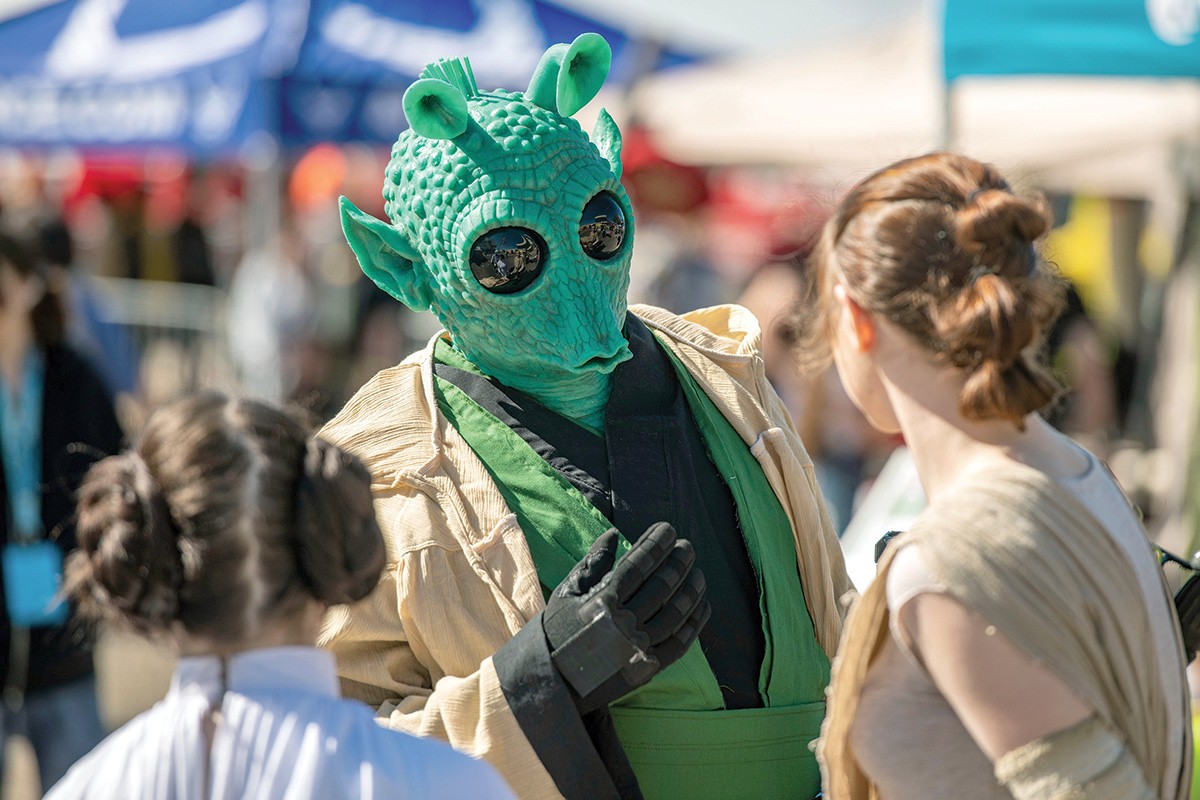 University of West Florida psychology professor James Arruda is playing a key role in the development of a device that could become an important breakthrough in the early detection of Alzheimer’s disease.

Arruda recently signed a consulting and licensing agreement with California-based Biopac Systems, to collaborate on the development of an electroencephalographic testing device, or EEG.

“This innovative work being conducted by Dr. Arruda may have a major impact on the ability to diagnose Alzheimer’s earlier and more easily,” says Biopac CEO Frazer Findlay. Arruda says the EEG device uses a series of brief optical pulse signals to a patient’s eyes. The device then measures brain activity responses and, based on those responses, is capable of detecting the early neuropathological changes associated with Alzheimer’s dementia.

“The early detection of Alzheimer’s dementia may allow current and future treatments to mitigate or even reverse the neurobehavioral effects of the disease, if caught early enough,” says Arruda.

Arruda, an Alzheimer’s disease researcher for more than a decade, says he envisions Biopac’s EEG test becoming a routine, annual cognitive test for patients over age 60.

Biopac is in the process of applying for a U.S. patent, and Arruda says the company expects to submit the application for approval later this year. More research and development will be needed before the device could seek federal approval for clinical use.