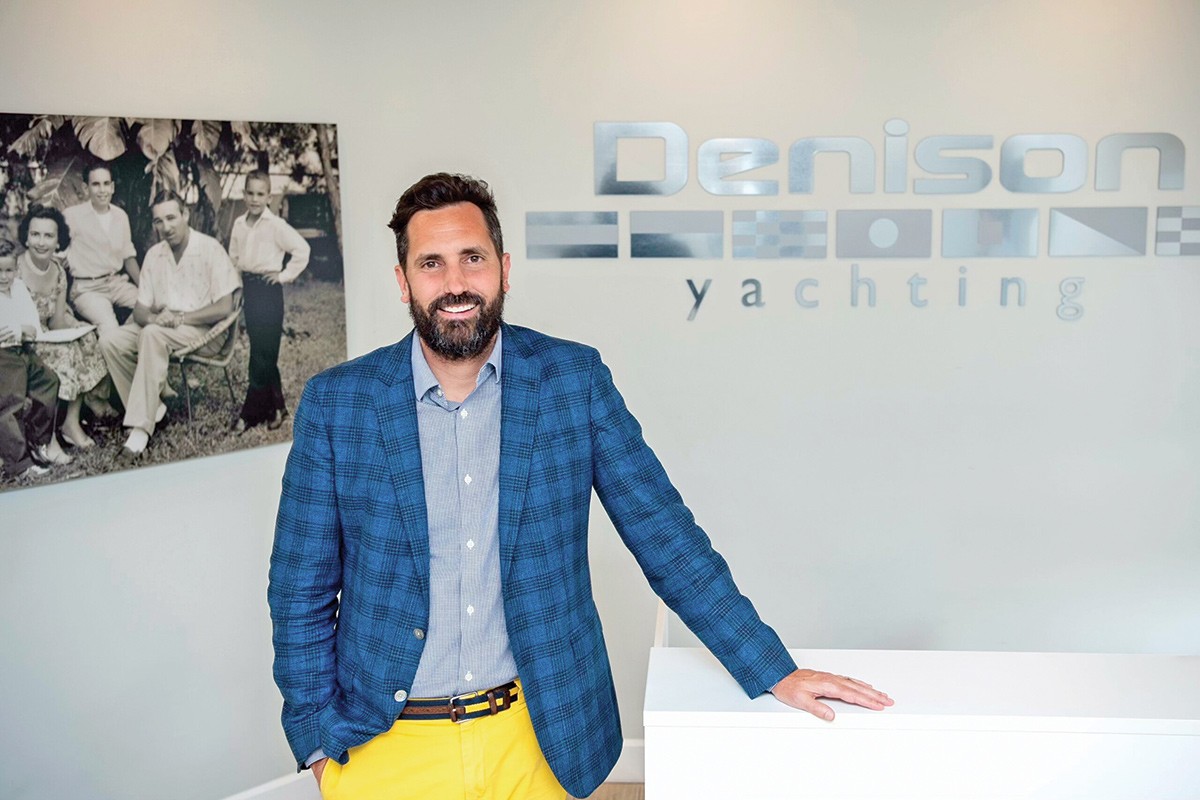 Bob Denison started in his family's business as a laborer in the boat yard. The firm is now a world leader in superyacht sales. 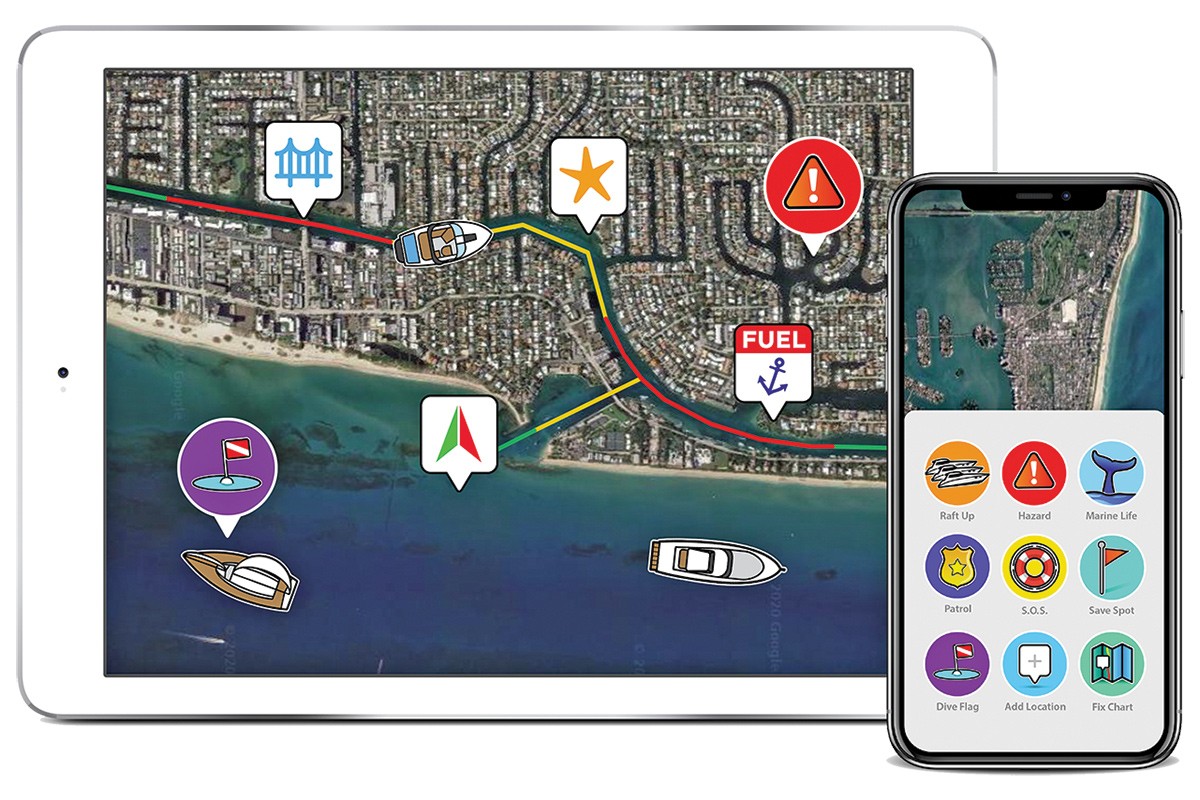 KnowWake is an app that's a Waze for the waterborne. 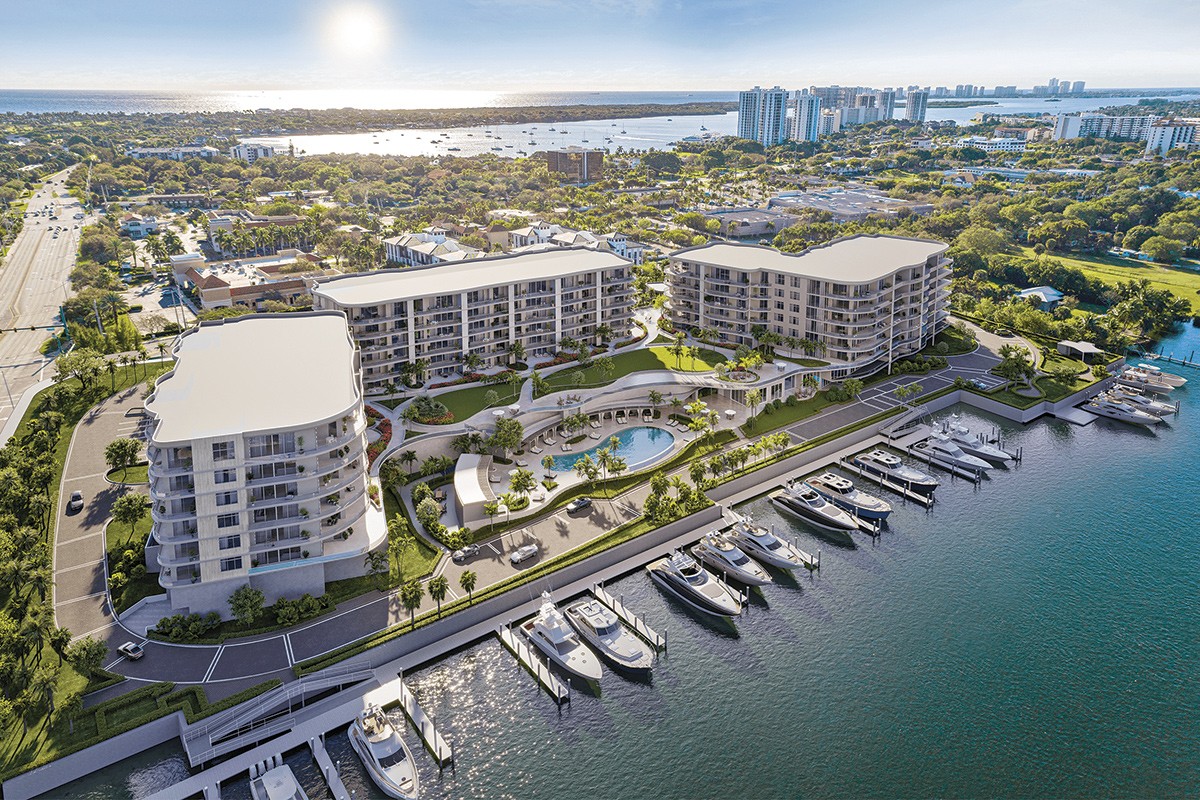 End of an Era

For more than 70 years, one or another member of the Denison family has owned a market-leading marine business in Fort Lauderdale.

Frank Denison, who arrived in the city in 1948, turned boat builder Broward Marine into the county’s largest employer for a time, put America back in the large yacht-building game and spawned so many other boat makers and marine businesses that Fort Lauderdale became a yachting capital. Denison, an irascible leader who near the end of his life fought with family, sold the company at the turn of the century. Denison Yachting, a brokerage founded by his son Kit in 1999 and now led by Kit’s son, Bob, carried forth the Denison ownership legacy. The company has topped the world in superyacht sales for three straight years.

But the Denison era of ownership ended in April with Denison Yachting’s sale to Georgia-based boat retailer OneWater Marine, expanding OneWater’s superyacht sales, yacht charter and ancillary services. “Anytime you make a decision like this, it’s a really hard one,” says Bob Denison, 45, who will stay on as president.

Terms weren’t disclosed. Eight of Denison’s 21 U.S. offices are in Florida. Denison says people who became first-time boat buyers during the pandemic are buying their second boats while their friends and relatives are becoming buyers too. “I’m really bullish on our industry for not just the next six years but the next few decades,” Denison says.

With its app that’s a Waze for the waterborne, Fort Lauderdale-based KnowWake hopes to increase its users from 250,000 in May to 700,000 by year-end. The free app gives marine users information — updated by users as with the Waze app — on navigation markers, restricted zones, marinas, boat ramps, route planning, waterside fueling stations and eateries, snorkeling spots and myriad other data points, including tides, weather, wind and depths. Initial revenue comes from advertisers with a plan to reap other sources in the future from e-commerce, in-app purchases and data licensing. Founder Dan Karsko says KnowWake is already one of the world’s largest networks of boaters.