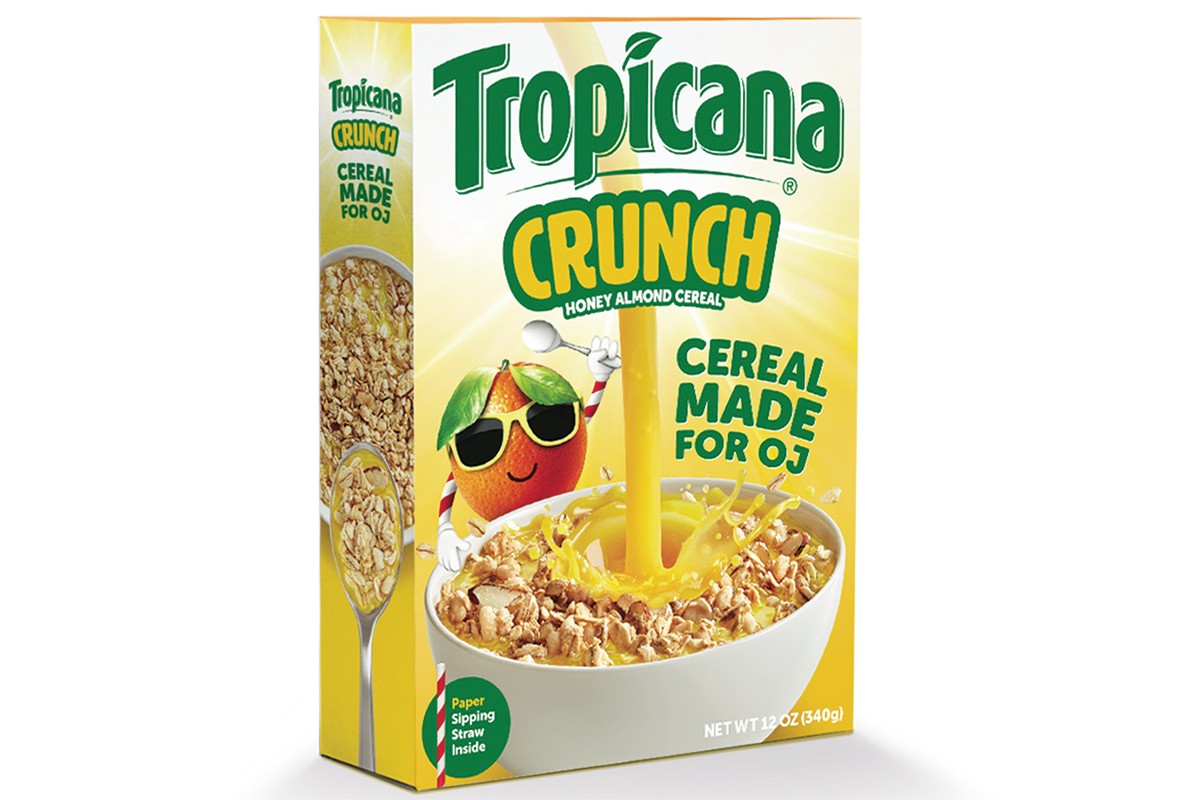 Tropicana Crunch Cereal sold out in one day online at TropicanaCrunch.com. 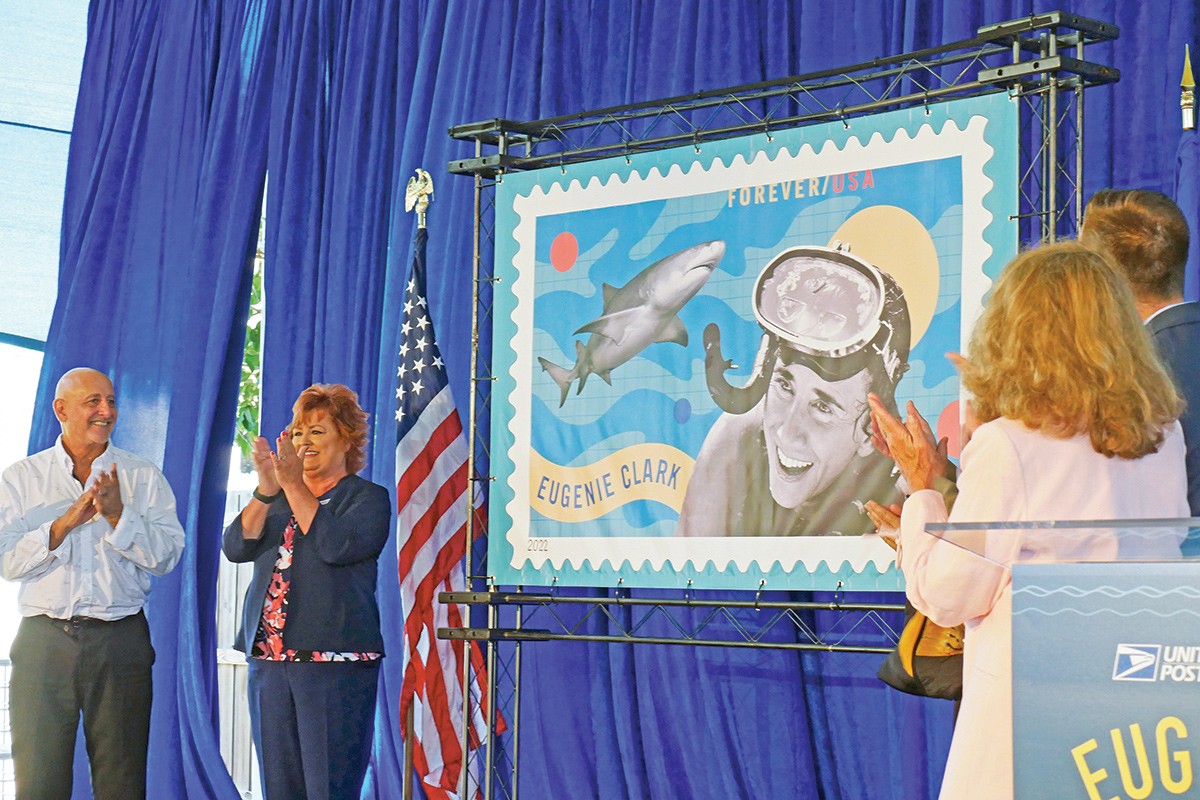 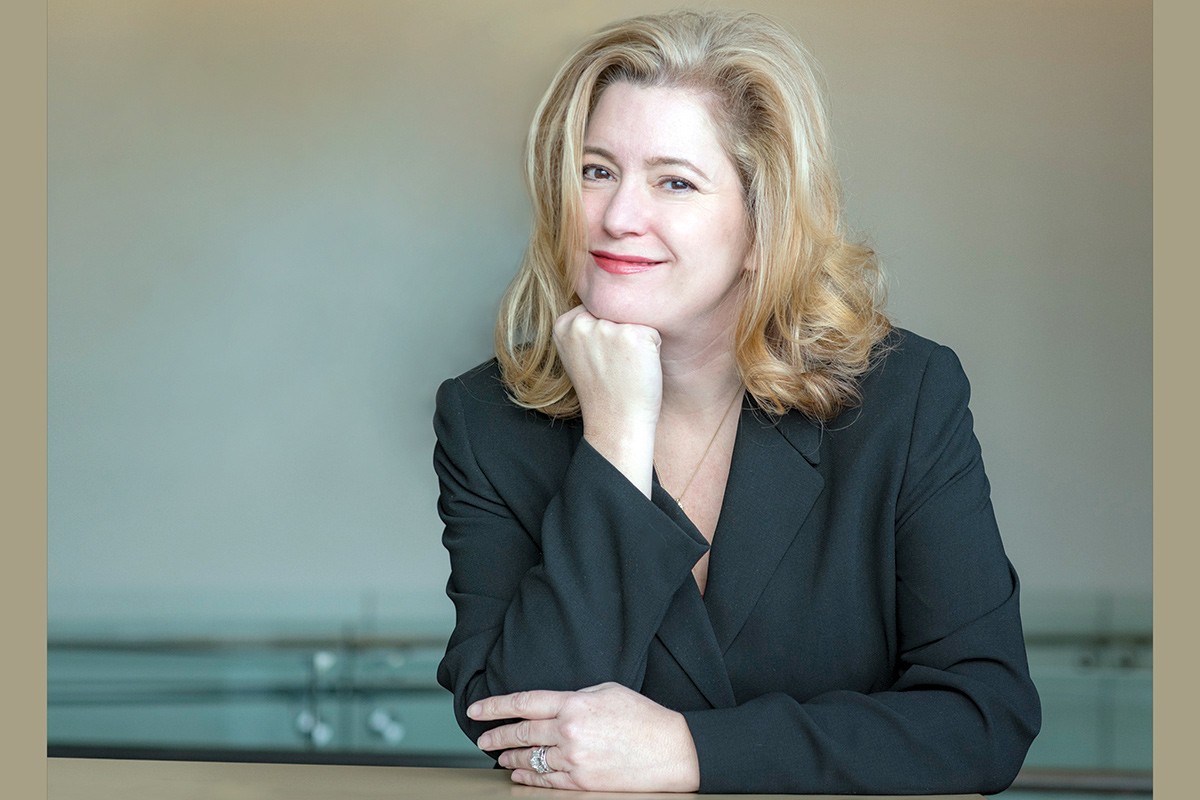 Christina Hardigree is the new regional chancellor of the University of South Florida St. Petersburg campus. 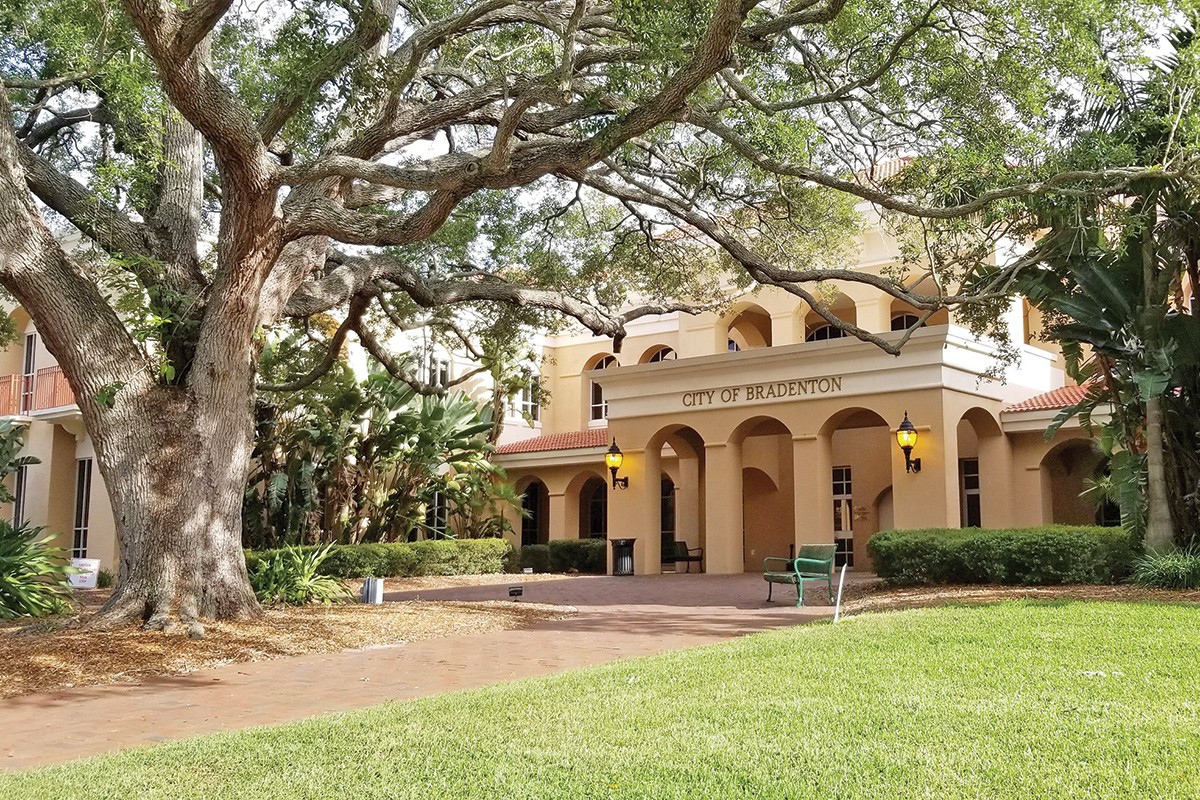 Bradenton's City Hall building, along with its four-acre campus along the Manatee River, is for sale. The city wants at least $10 million for the property.
< >

Bradenton-based juice maker Tropicana doesn’t want you to just drink your orange juice with breakfast. It also wants you to pour your orange juice over a bowl of its new Tropicana Crunch Cereal — flavored with honey and almond clusters. The new cereal — available online at TropicanaCrunch.com — sold out in one day, and Tropicana has not announced if the cereal will be reintroduced or if the effort was just a sales stunt for orange juice. Either way, some of the cereal ended up on eBay, where prices ranged from $63 to $170 for a 12-ounce box.