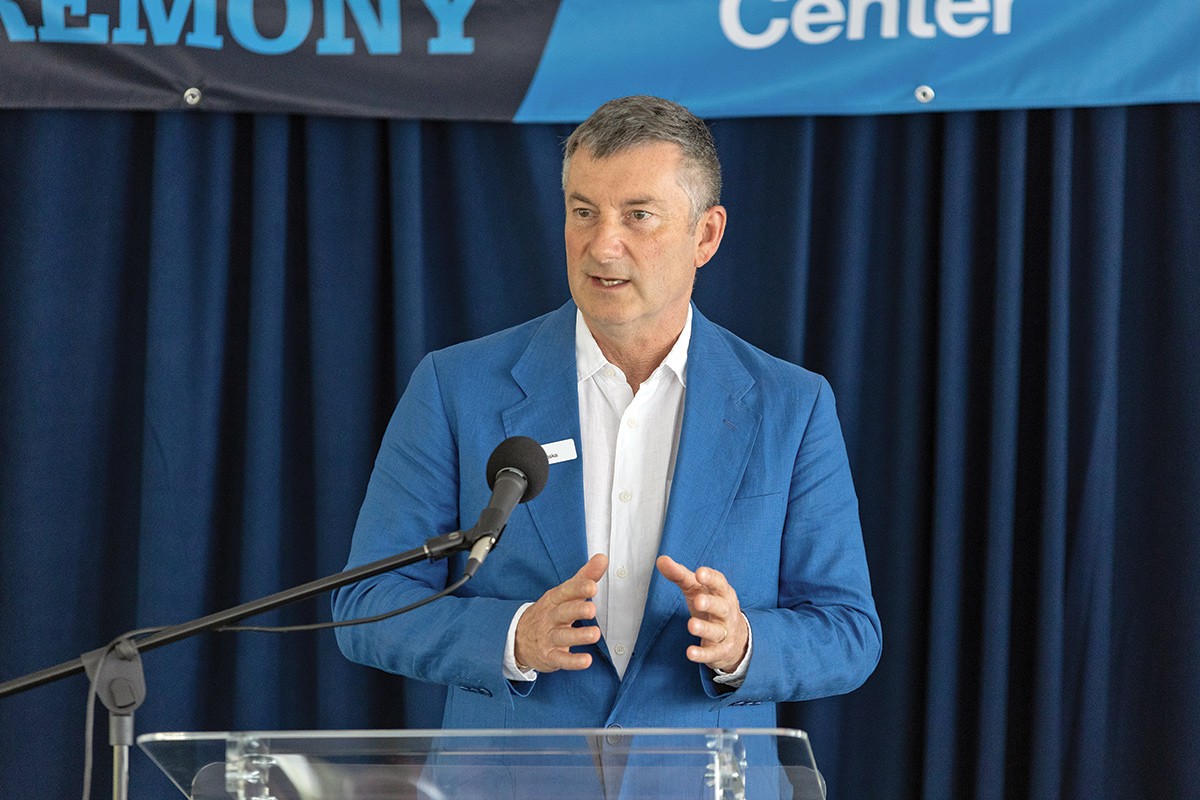 Marc Koska, the inventor of coco-founder of Connecticut-based ApiJet, is promoting a different type of injection device - a prefilled, single-use, plastic injector that delivers a vaccine or medication to a patient with a squeeze. 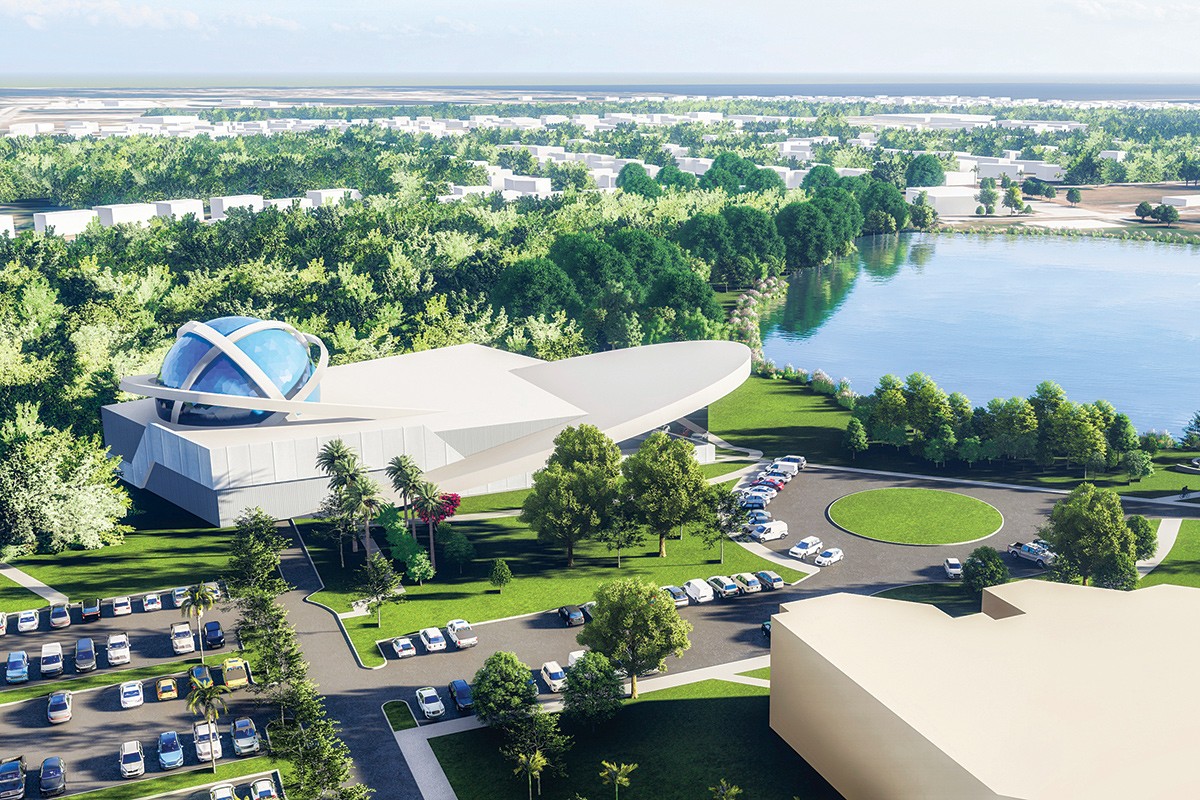 Eastern Florida State College is planning to invest $87 million - its largest investment ever - in academic buildings, student housing and other improvements on its Cocoa campus. 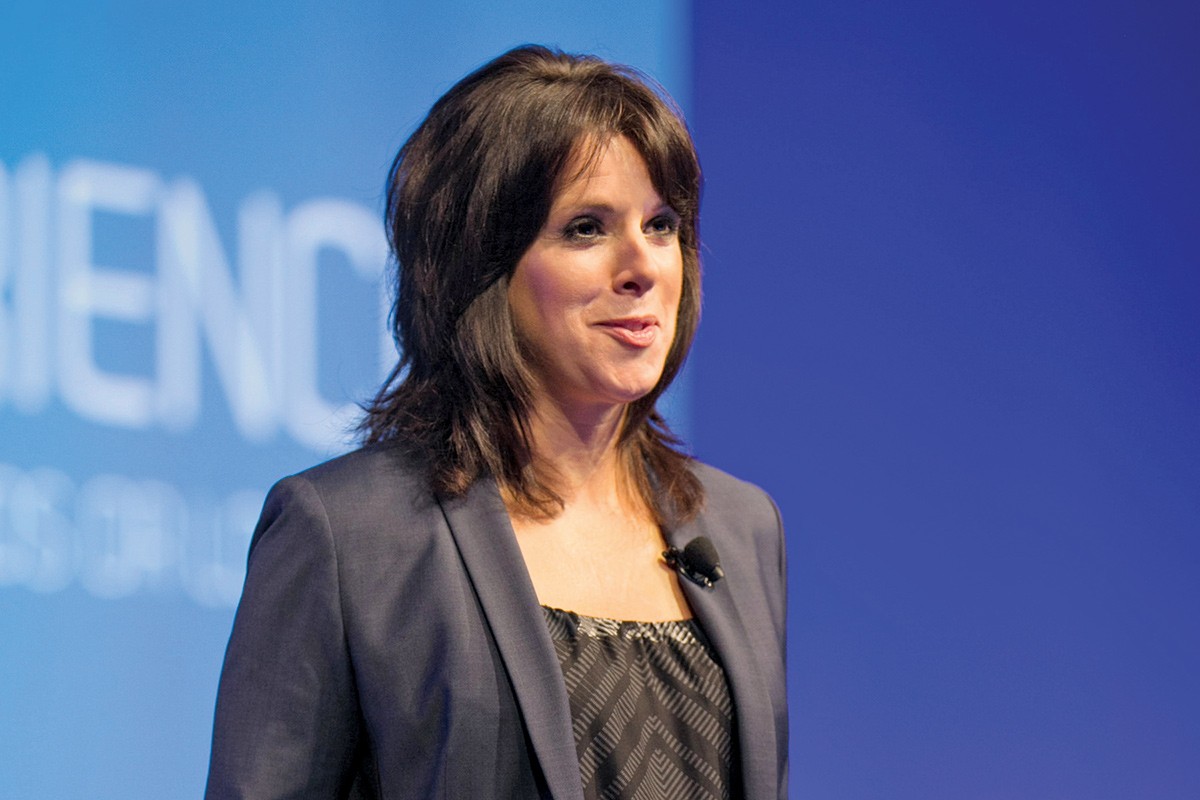 Kelli Valade, a veteran restaurant industry executive, is the new CEO and president of the restaurant chain Denny's. She resigned as CEO of Orlando-based Red Lobster after just eight months on the job. 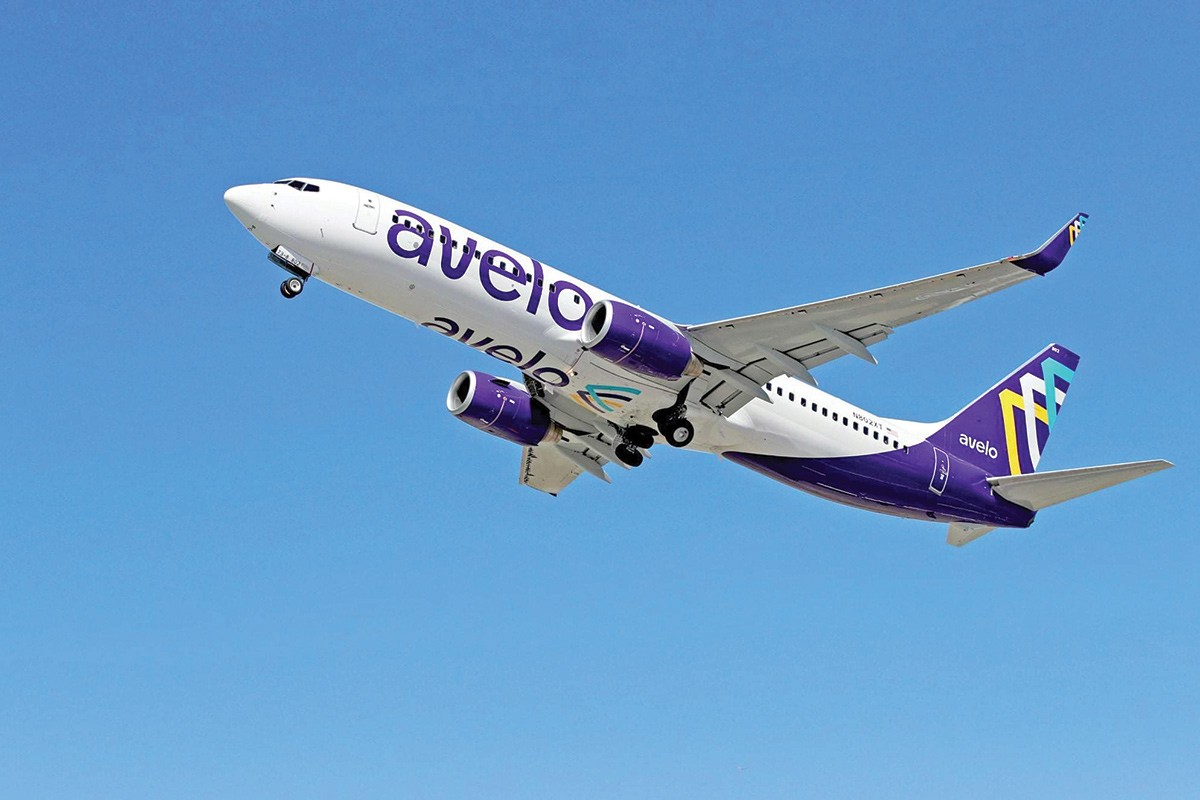 Avelo Airlines, a low-cost carrier headquartered in Houston, is making a push into Central Florida. The airline, which began flying into Olrando International airport last fall, is adding service to Charleston, S.C., Washington, D.C., and Wilmington, N.C., and plants to fly non-stop between Orlando and 10 destinations by the end of summer.
< >

The inventor of a single-use syringe turns his attention to prefilled injection devices.

In the 1980s, Marc Koska invented a single-use syringe called the K1 that breaks if anyone attempts to refill and reuse it. Adoption was slow, but since it was introduced, Koska’s syringe and others like it have saved millions of lives by preventing the spread HIV, hepatitis and other pathogens.

Today, the British inventor (now co-founder of a Connecticut-based company called ApiJect) is promoting a different type of injection device — a prefilled, single-use, plastic injector that delivers a vaccine or medication to a patient with a squeeze.

ApiJect’s injectors are manufactured using what’s known as a blow-fill-seal method. Molten plastic resin is poured into a mold, filled with liquid medication and sealed in one continuous process.

As it awaits FDA approval, ApiJect has opened a 16,000-sq.-ft. technology development center in Oakland, on the outskirts of Orlando, where it will collaborate with pharmaceutical and biotech companies and be able to tap into engineering talent at the University of Central Florida.

Jay Walker, a co-founder and CEO of ApiJect, says production of the injectors can be scaled up quickly in the event of a pandemic or other emergency. “All you need is pharma graded plastic resin, a needle hub and you’re ready to go,” says Walker, who is best known as a co-founder of Priceline. He says ApiJect will double its Florida footprint by the end of the year.

The Orange County Commission voted in favor of putting a proposed penny sales tax for transportation on the November 2022 ballot.