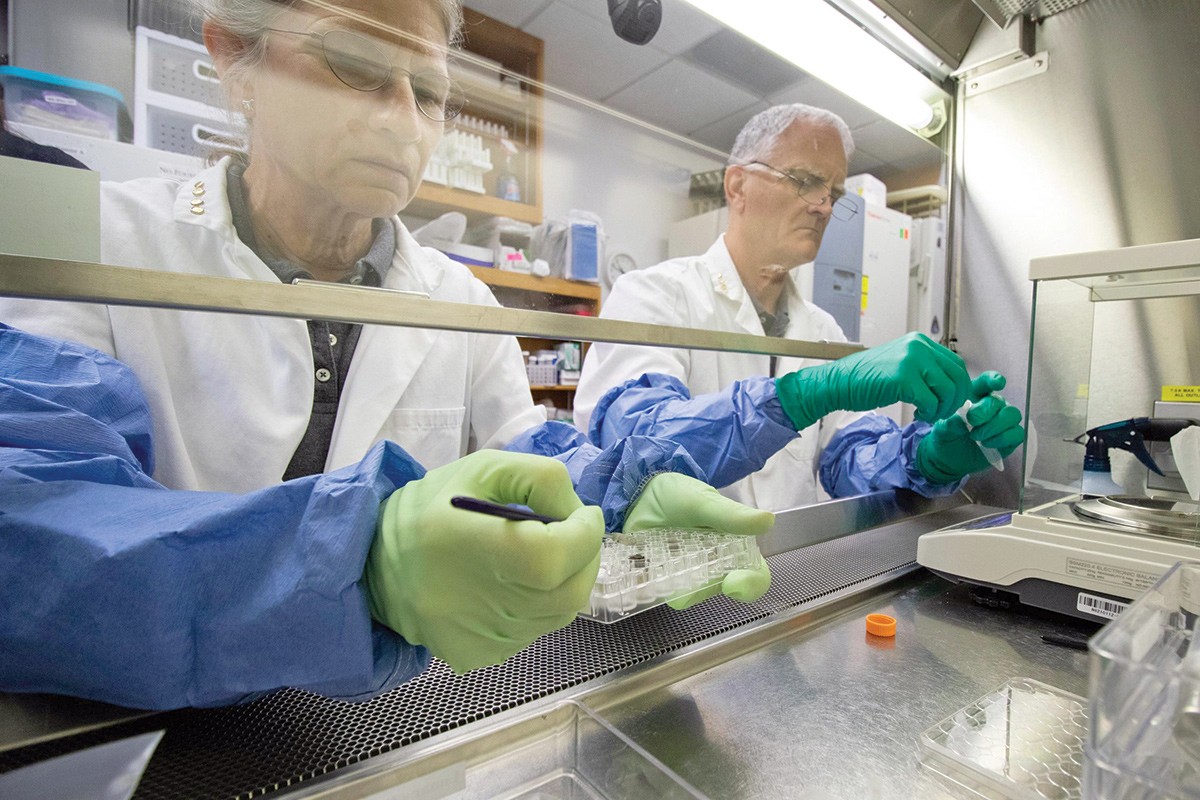 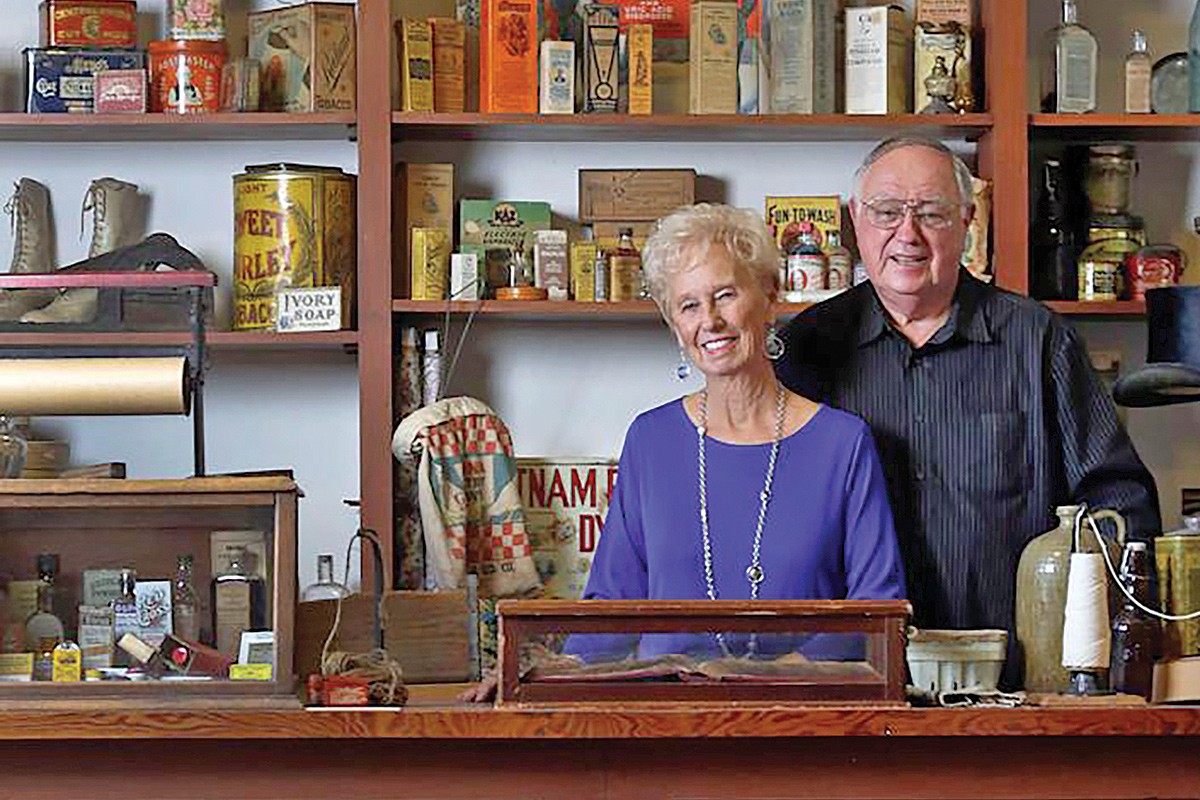 Mary Barrow (left), who restored more than 20 buildings and homes in Gainesville, died in April at age 85. She and her husband, Dr. Mark Barrow (right), played a key role in opening Alachua County's first historical museum, the Matheson History Museum. 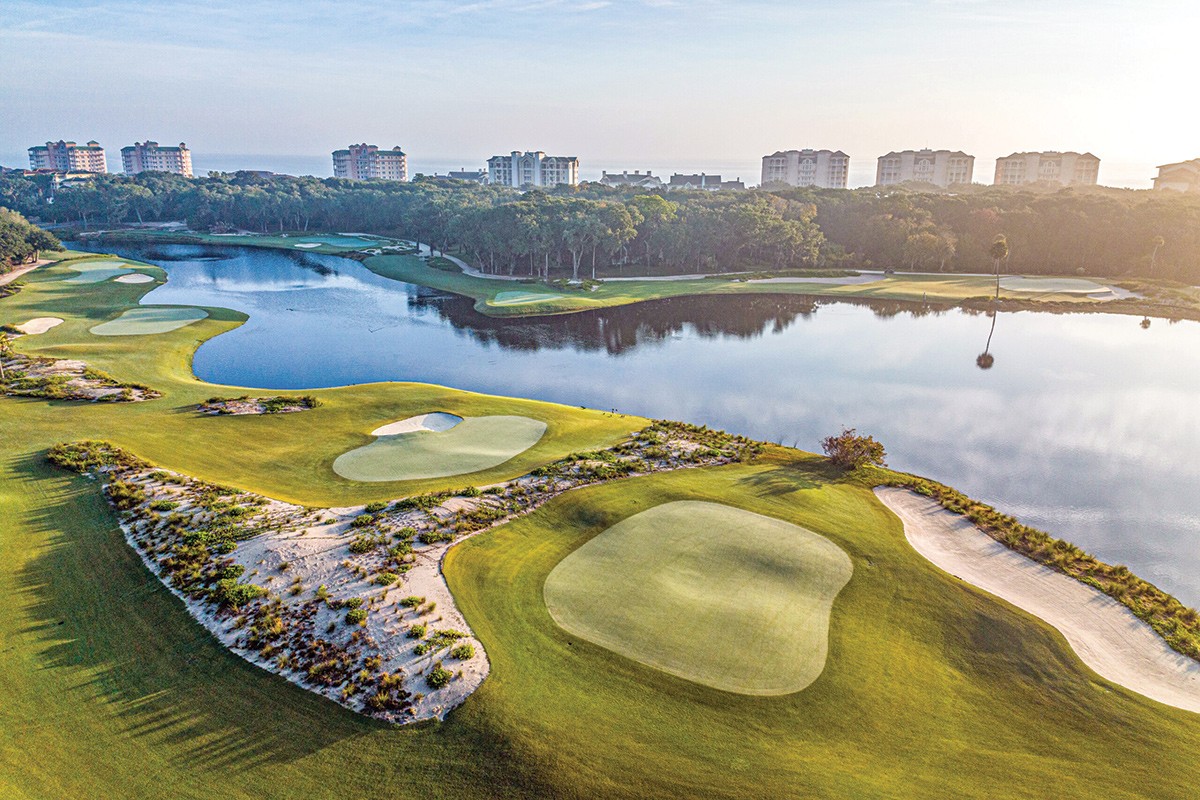 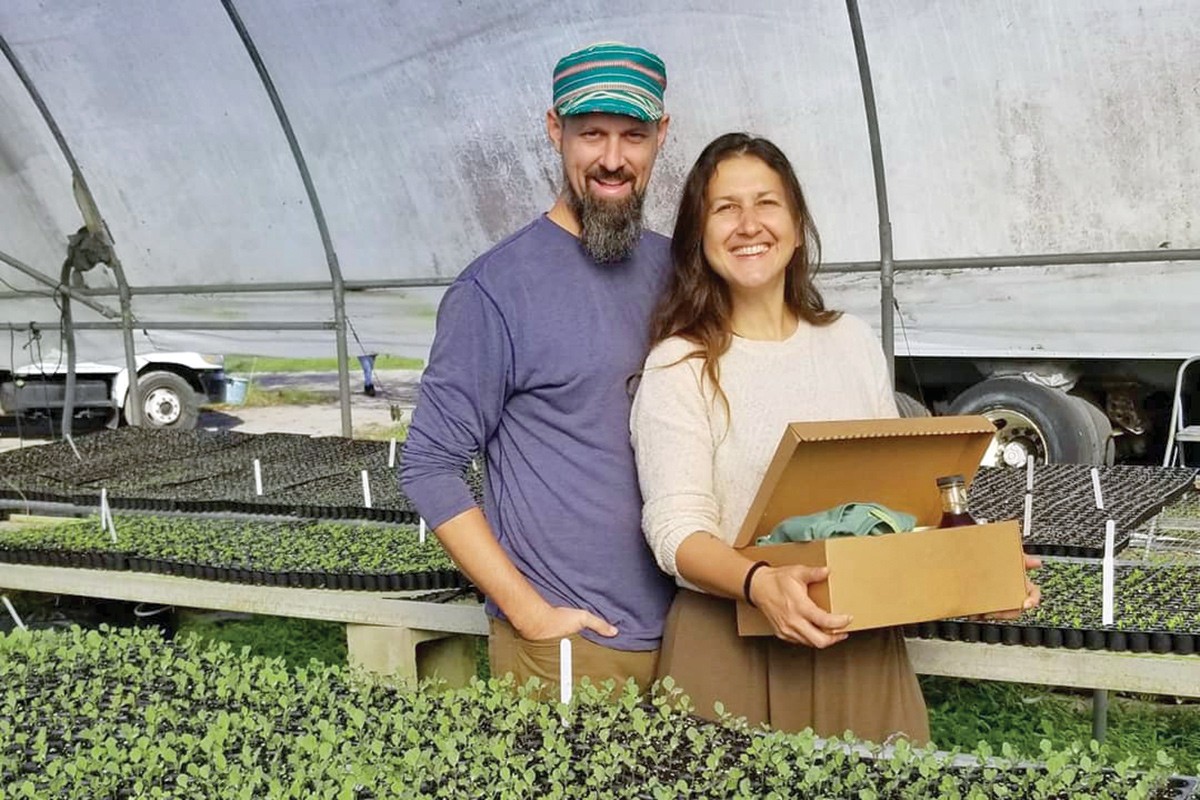 University of Florida scientists have grown plants in soil from the moon, a first in history and a milestone in lunar and space exploration.

Researchers showed that the Arabidopsis plant — commonly used in scientific experiments because its genome has been fully mapped — can successfully sprout and grow in lunar soil. The research comes as the Artemis program plans to return humans to the moon.

“Artemis will require a better understanding of how to grow plants in space,” says Rob Ferl, a plant molecular biologist who is one of the study’s authors and a distinguished professor of horticultural sciences in the UF Institute of Food and Agricultural Sciences. Ferl and Anna-Lisa Paul, a co-author of the paper, lead a team focused on growing plants in space environments at UF’s Space Plants Lab.

The researchers used only 12 grams of soil — just a few teaspoons — collected during the Apollo 11, 12 and 17 missions to the moon from 1969 to 1972. To grow the tiny lunar garden, the researchers used thimble-sized wells in plastic plates normally used to culture cells. Filling each “pot” with approximately a gram of lunar soil, the scientists added a nutrient solution along with a few seeds from the Arabidopsis plant. Nearly all of the seeds sprouted.

The project is a first step toward one day growing plants for food and oxygen on the moon or during space missions, the scientists say.

“For future, longer space missions, we may use the moon as a hub or launching pad. It makes sense that we would want to use the soil that’s already there to grow plants,” Ferl says.

For the past 10 years, husband and wife John Bitter and Amy Van Scoik have been growing certified organic food on 63 acres in Hawthorne in Alachua County. From produce to pigs and hens, their Frog Song Organics runs a community supported agriculture program where participants can get a weekly share of what’s in season among 80 crops. Bitter, Van Scoik and the farm’s 30 employees also sell produce to restaurants such as Rue Saint Marc in Jacksonville. It also participates in a variety of farmers markets.

The company has more than $1.4 million in annual sales.