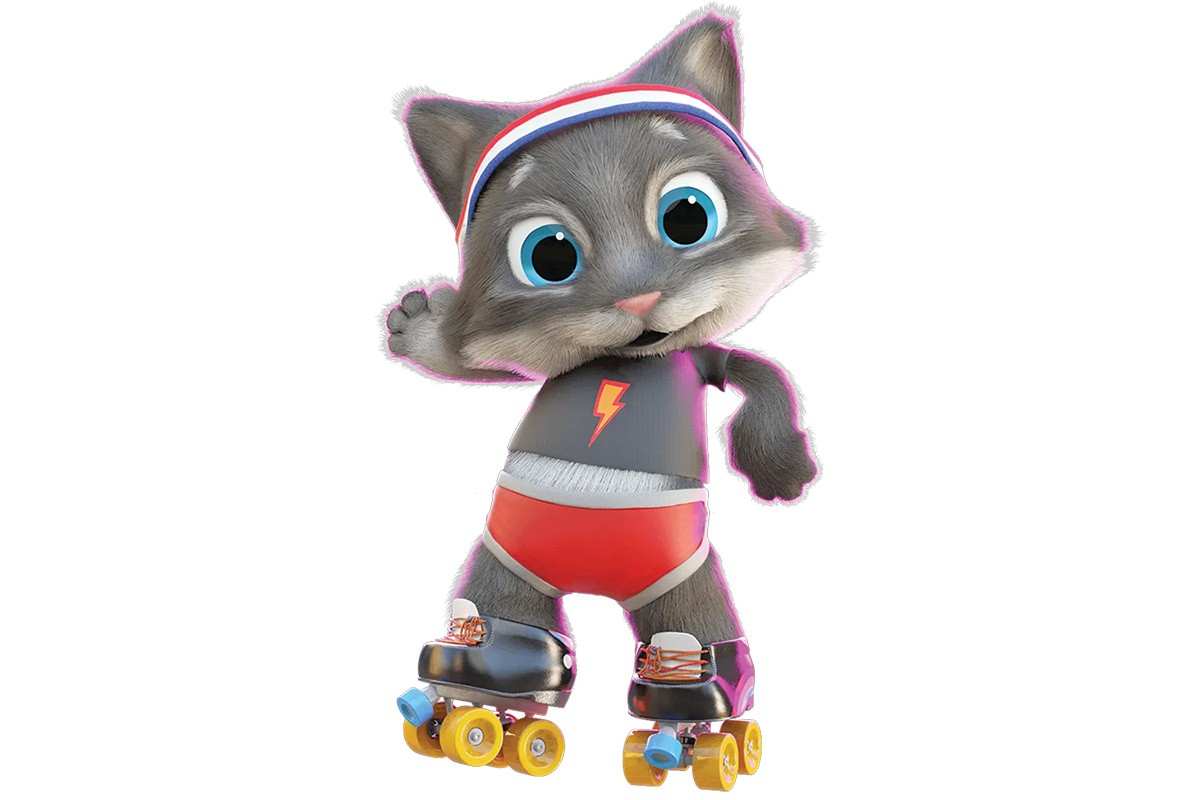 Cryptoys will be launching its original digital characters as well as Mattel brands, including Barbie, Hot Wheels and American Girl dolls. 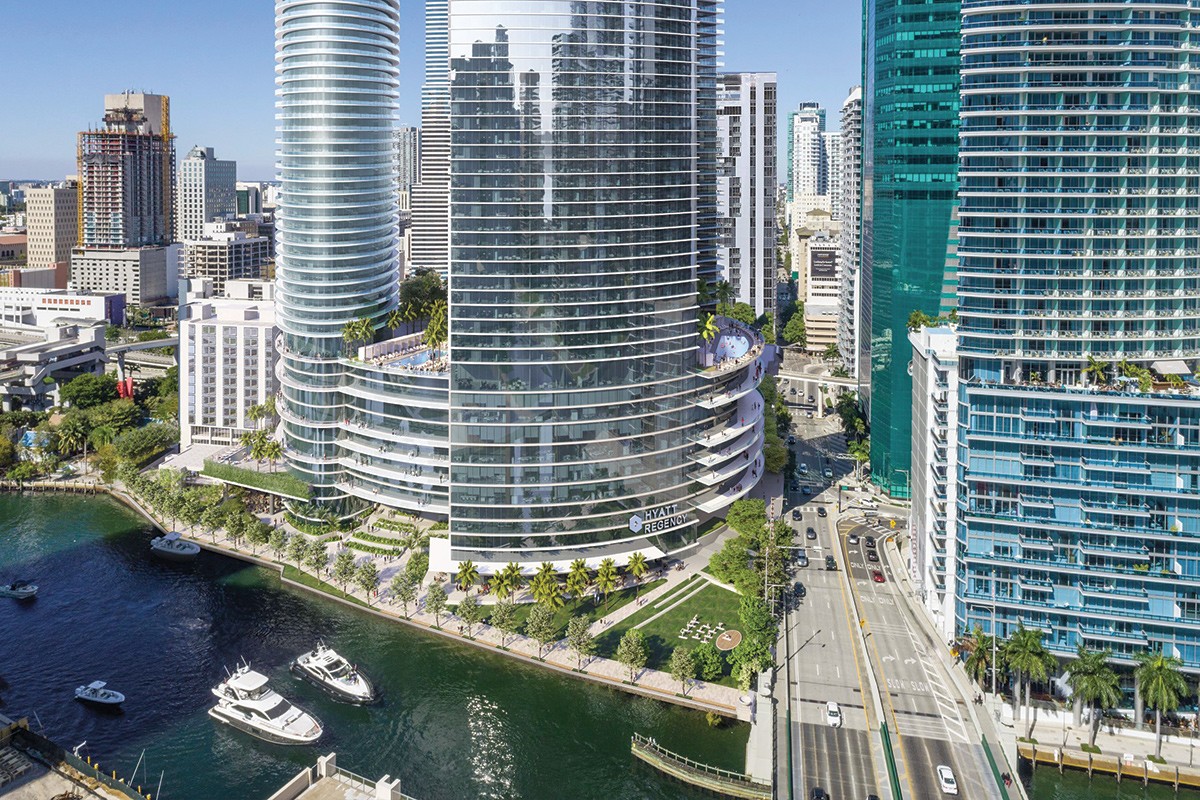 Miami's 40-year-old James L. Knight Center and downtown Miami's Hyatt will be redeveloped under a proposal with hospitality and residential developer Gencom. 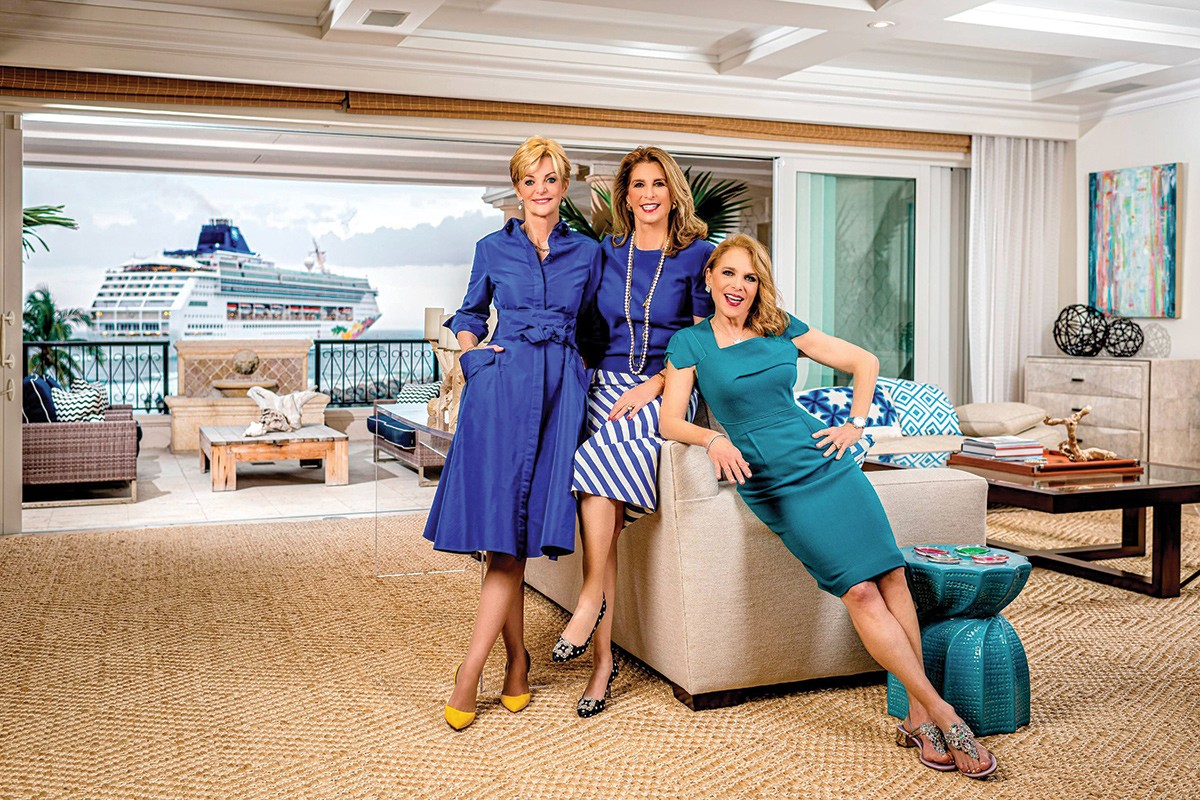 The Jills Zeder Group at Coldwell Banker Realty Miami Beah led the nation in its category in The Thousand, a ranking of real estate teams and agents by 2022 Real Trends. 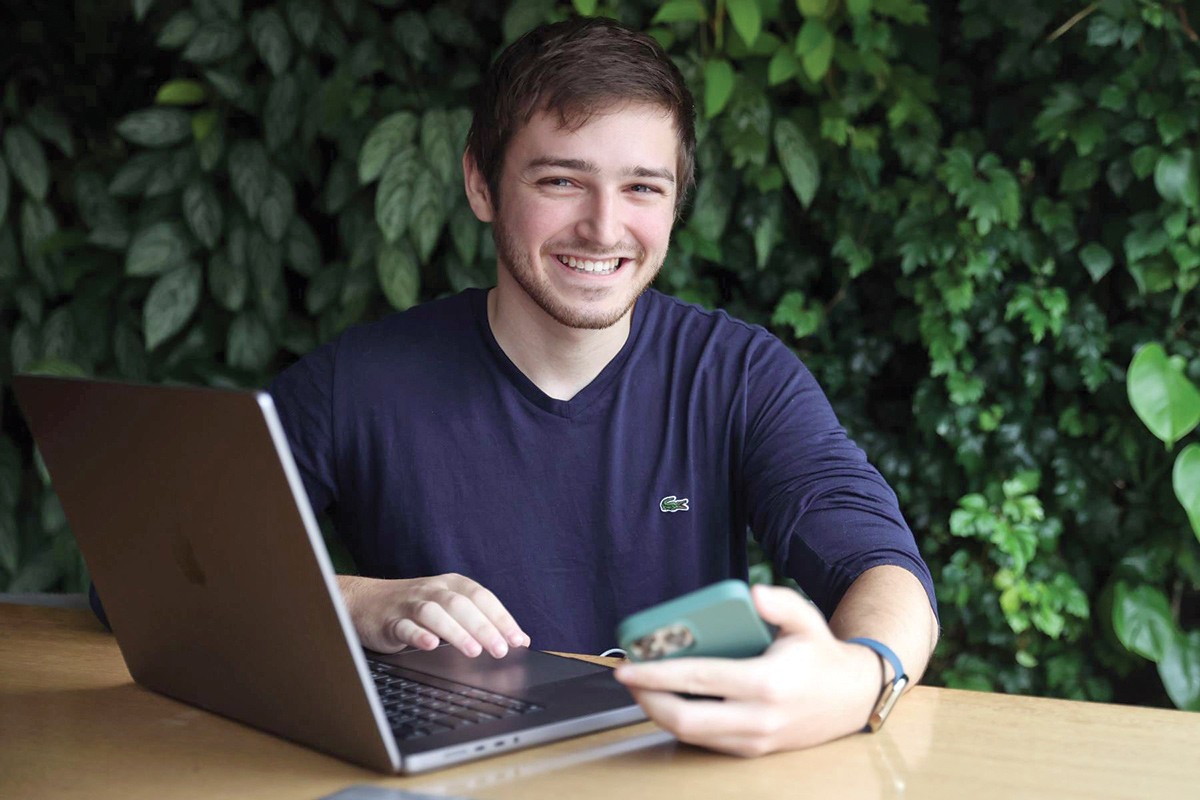 Michael Sayman, founder of Friendly Apps, raised $3 million in seven days without having produced a product.
< >

OnChain Studios has signed a multi-year partnership with Mattel for its Cryptoys NFT platform and raised $23 million in funding from Andreessen Horowitz, Dapper Labs and Mattel. The deal brings Mattel’s iconic brands into the collectible, interactive digital world created by the Miami startup. The non-fungible tokens platform combines toys, gaming and entertainment, and the technology allows players to own a digital original of a character. “Playable and interactive NFTs will be the first foray into Web3 and blockchain for millions of people, and we want Cryptoys to be the on-ramp that makes it fun and easy for everyone to collect and play,” says Will Weinraub, CEO and co-founder of OnChain Studios. Cryptoys will be launching its original digital characters as well as Mattel brands, including Barbie, Hot Wheels and American Girl dolls.