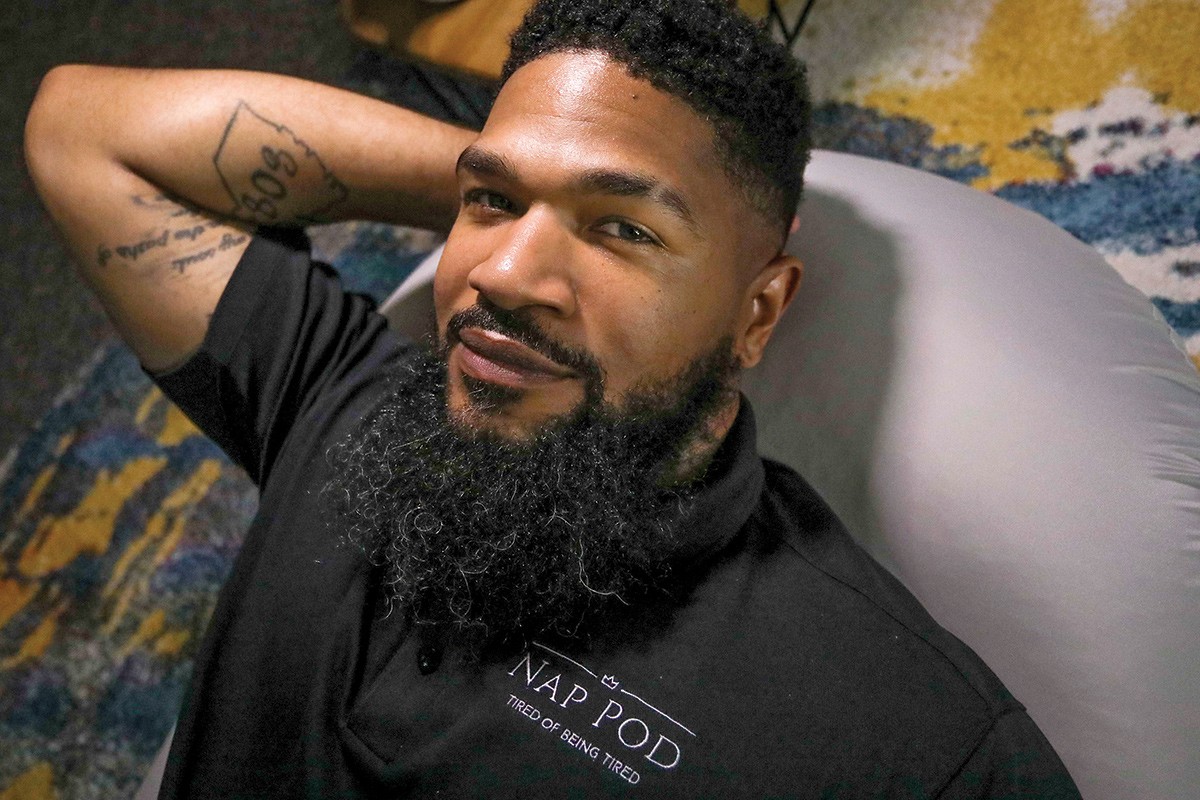 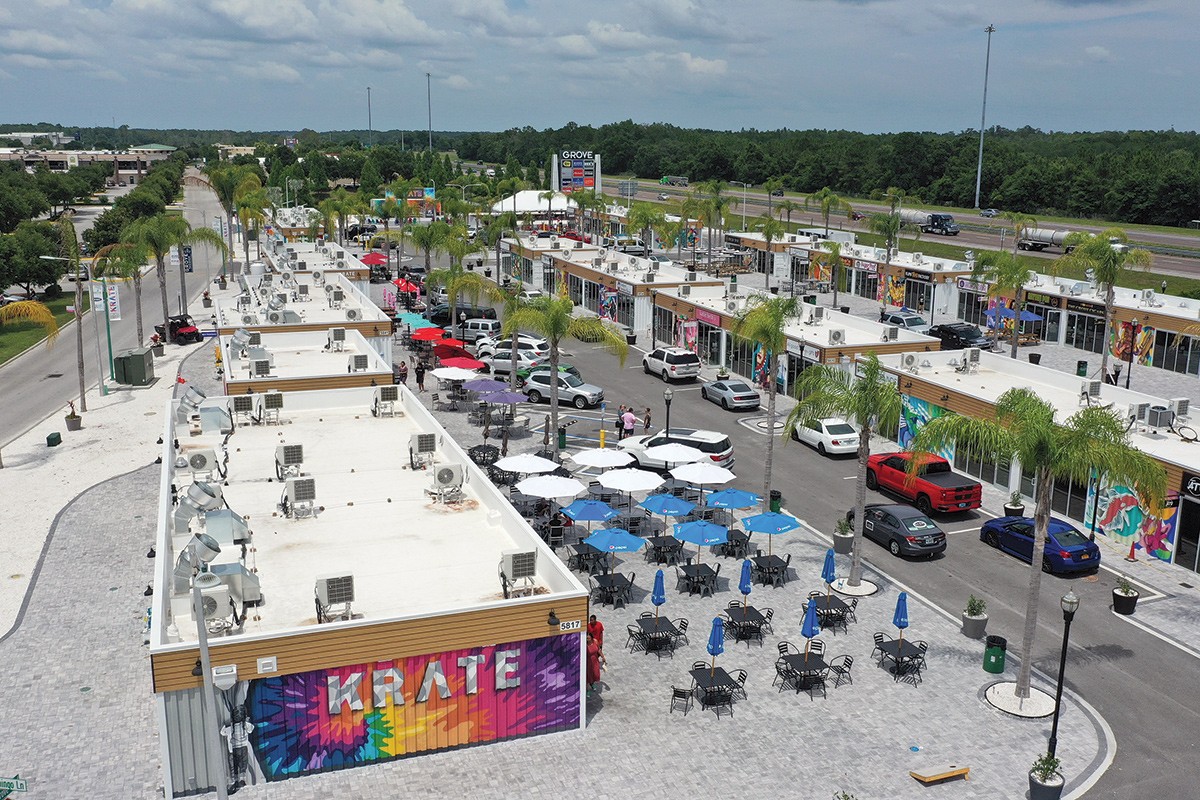 Krate at the Grove, a shopping center constructed of shipping containers, has opened in Wesley Chapel, with nearly 50 shops and restaurants renting spaces ranging from 320 to 960 square feet. 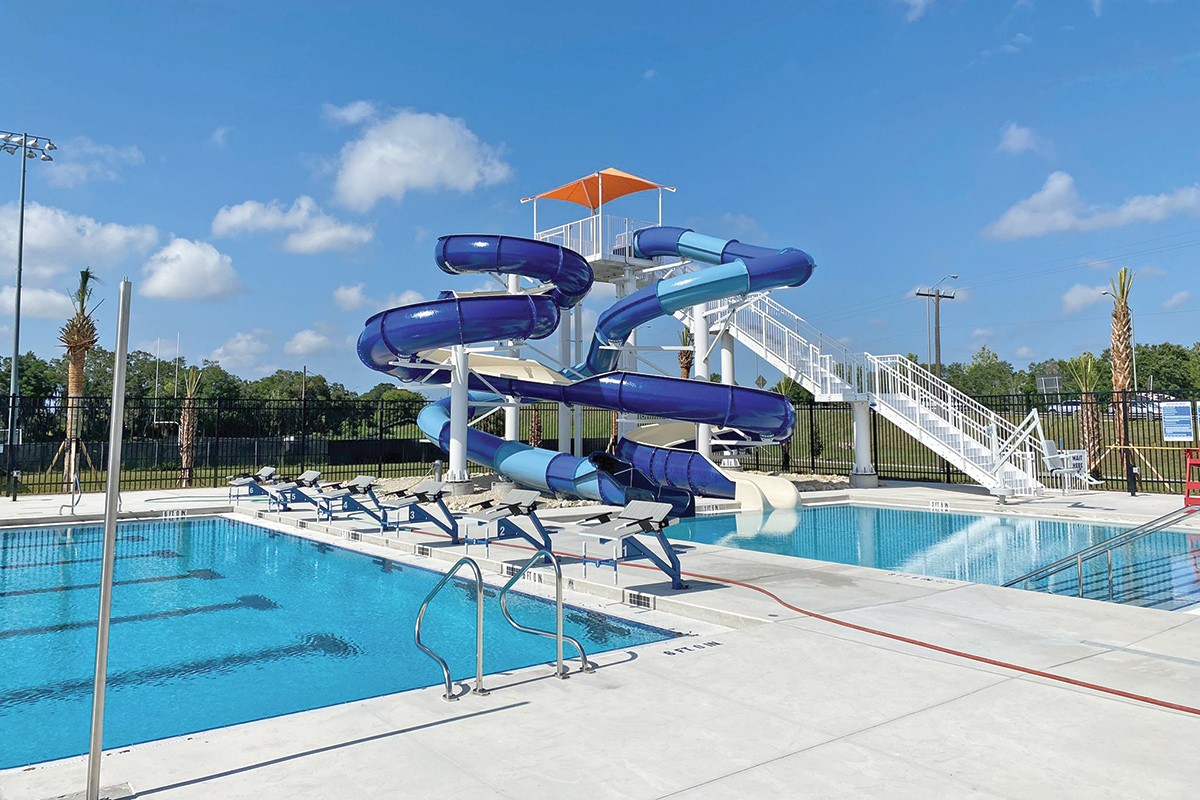 The $7.4-million Lincoln Aquatic Center has opened in Palmetto. The facility includes a 25-yard swimming pool.
< >

Scott Chester extols the benefits of a stress break

By his early 40s, Scott Chester was well into a successful career in IT, having worked for organizations including the U.S. Air Force, Raymond James, Publix and L3 Communications. But Chester found that no matter where he worked, there was always an abundance of energy-sapping stress to deal with, sometimes so much stress that all he really wanted to do was take a nap and recharge.

Which gave him an idea for a business.

Last year, Chester founded Nap Pod in downtown Tampa, where a 20-minute nap runs $16 in a private “sleep pod.” Employers can also rent a sleeping pod, either to set up at their own business location or for employees to use the facilities at Nap Pod. Chair massages and vitamin IV therapy are also available.

“We are essentially trying to disrupt the working hours and make employees and employers aware that there is a glaring need on both sides,” Chester says. “Employees need more time to take care of themselves and not be burned out. Employers can help take care of their talent by ensuring that they have a place they can go to help manage stress.”