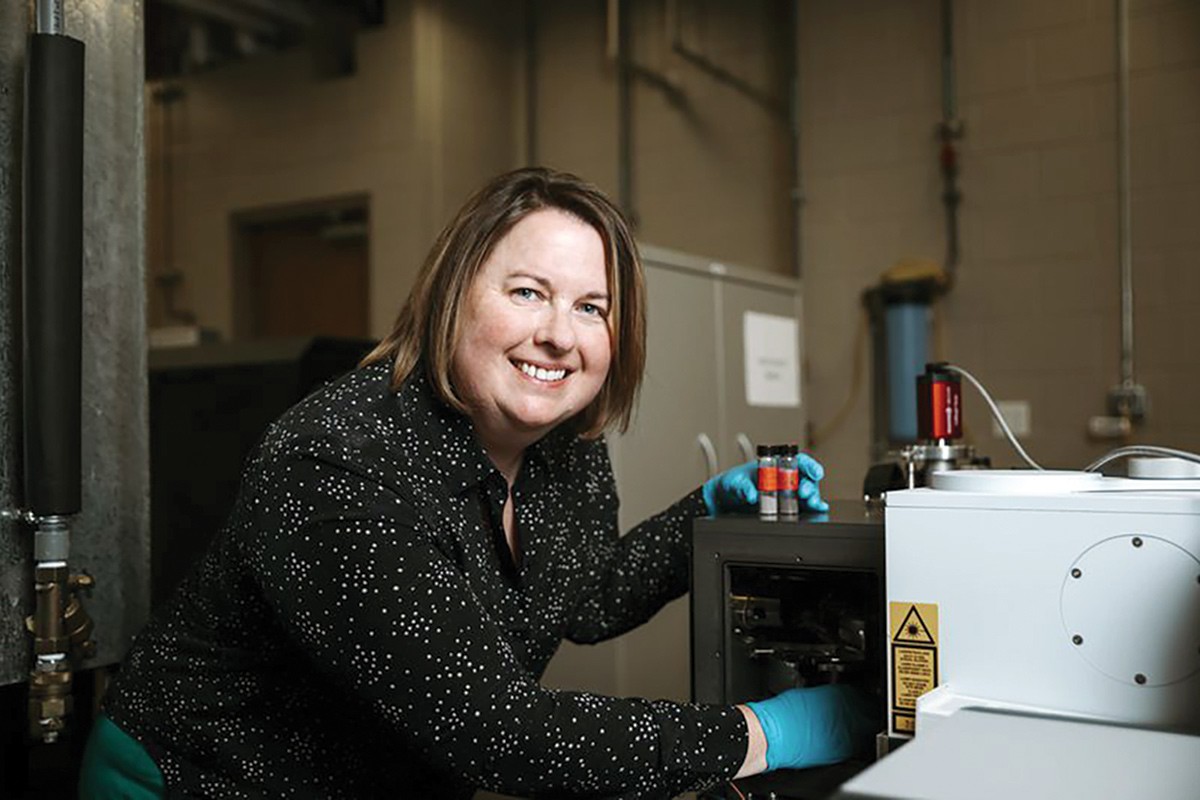 "There's potentially a treasure trove of knowledge waiting to be discovered, which will not only help us inform future robotic and human exploration of the moon, but may also help us better understand the history of our own planet as well as other planets in the solar system," says Kerri Donaldson Hanna. 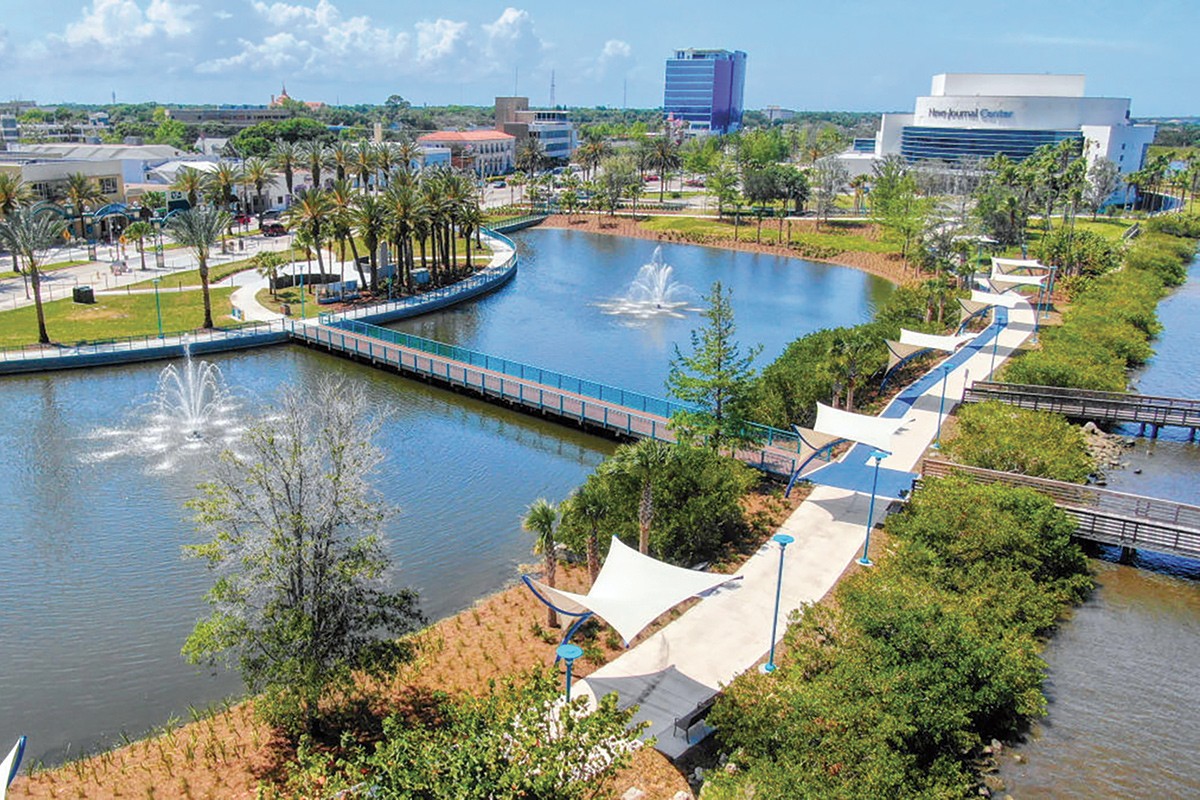 The first phase of Daytona's Riverfront Esplanade has debuted, with the full project opening in coming months. 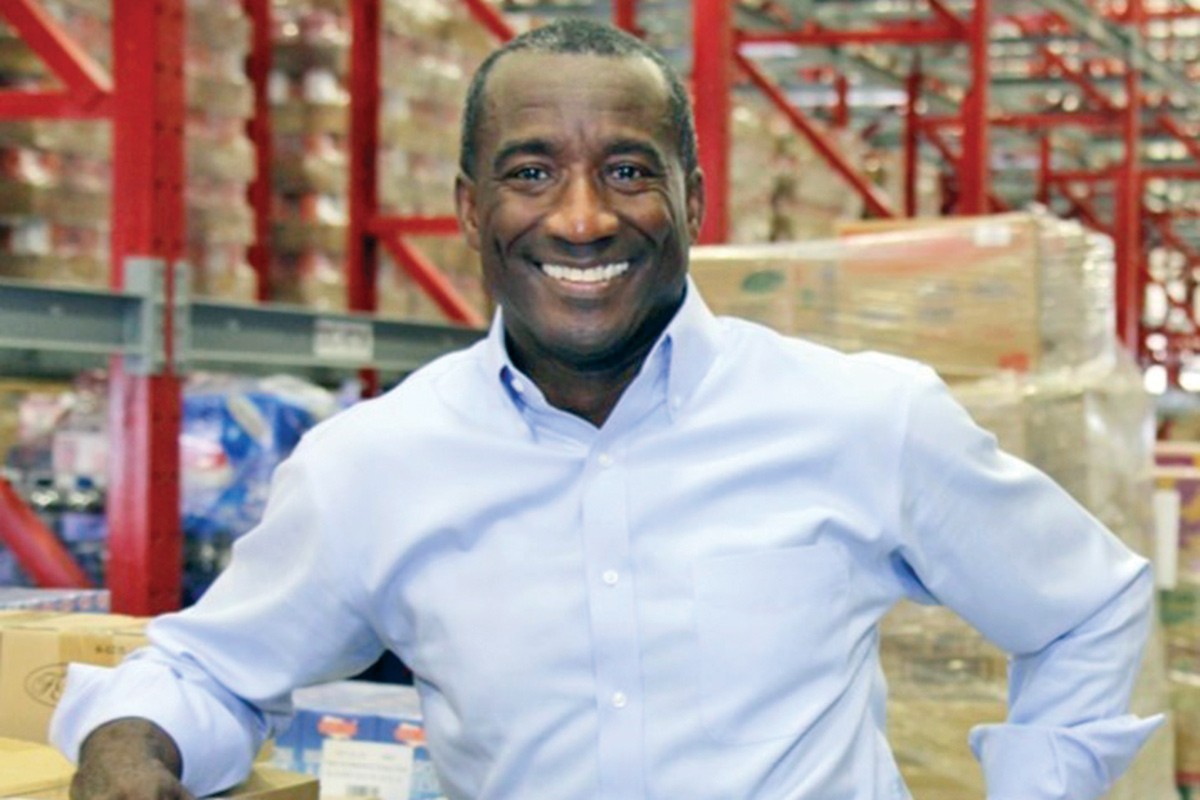 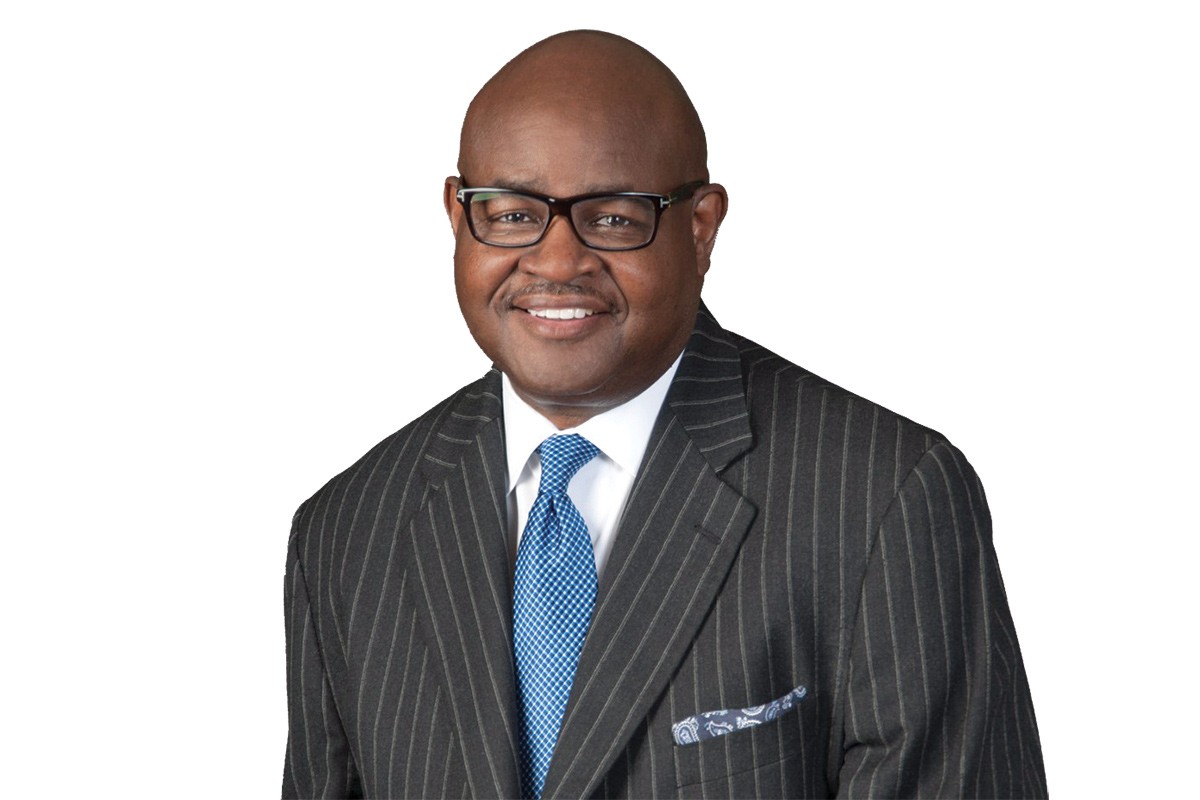 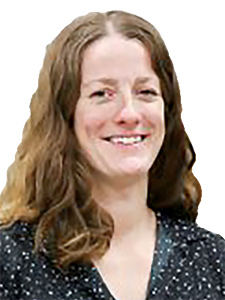 NASA has selected two planetary scientists at the University of Central Florida — Kerri Donaldson Hanna and Adrienne Dove — to lead a 2026 robotic mission to explore a mysterious section of the moon known as the Gruithuisen Domes. While the rounded lunar mountains have never been visited up close, fly-over data from previous missions suggests they formed from volcanic eruptions of silicic lava. If that’s the case, the rock could provide important resources for future moon explorations. Another question scientists hope to answer is how the silica magmas formed on the moon in the first place; on Earth, their formation requires water and plate tectonics, which don’t exist on the moon.

The $35 million UCF-led mission — known as the Lunar Vulkan Imaging and Spectroscopy Explorer investigation — will send five instruments (two that will be mounted on a stationary lander and three attached to a mobile rover) out to explore the summit of one of the domes to learn more about their composition and properties and observe how the lunar dust reacts to the lander and the rover.