As unemployment claims in Florida remain relatively low amid inflation and debate about a potential recession, Gov. Ron DeSantis is promoting the need for infrastructure projects as one brace against an economic slowdown. The U.S. Department of Labor on Thursday estimated 5,841 first-time jobless claims were filed in Florida during the week that ended July 30. That was down from a revised count of 6,901 during the week ending July 23. Nationally, claims rose last week by 6,000 to a total of 260,000. More from the News Service of Florida.

In another sign of distress for Florida’s property insurance industry, Coral Gables-based Weston Property & Casualty has become the fifth insurer to be declared insolvent in 2022. Insurance Commissioner David Altmaier on Wednesday asked the Department of Financial Services’ Division of Rehabilitation and Liquidation to initiate delinquency proceedings against the company and prepare to place in into receivership. More from the South Florida Sun-Sentinel.

Let’s say you’ve been tasked to grow tourism in what’s already one of the hottest post-pandemic destinations in the county. How do you market it in a way that hasn’t been done before? How do you surprise potential visitors with information they don’t already know? That was the brief given to Clearwater-based FKQ, one of the region’s most venerable marketing and advertising agencies, by longtime client Visit Tampa Bay, the destination marketing organization for Tampa and Hillsborough County. More from the Business Observer.

Gainesville Regional Airport is finally seeing its normal influx of passengers after seeing travelers decline by nearly 95% during the height of the coronavirus pandemic. Data obtained by The Gainesville Sun shows the number of commercial passengers from April through June this year jumped 784% from flight records in 2020. Even compared to last year's three-month span, when lockdowns were lifted and COVID-19 numbers fluctuated, the airport has seen a 91% increase in travel. More from the Gainesville Sun. 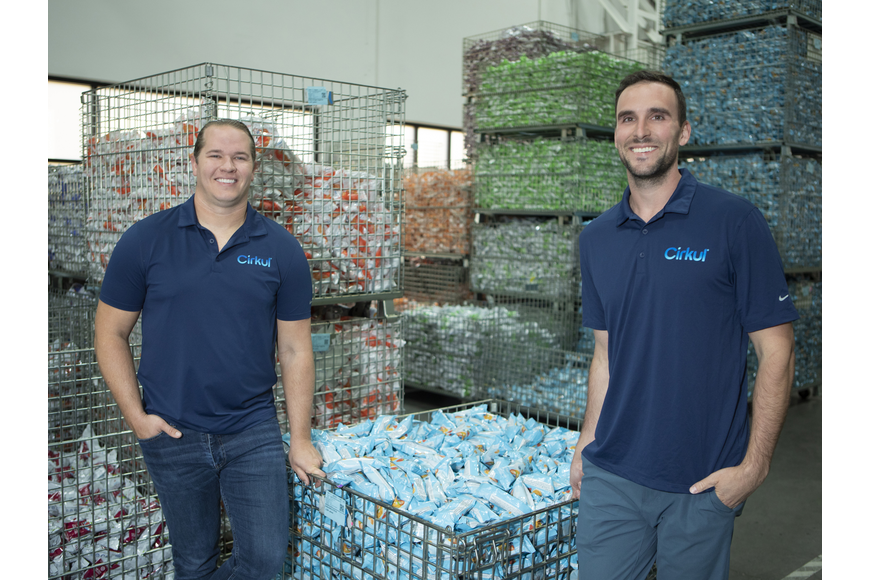 Disposable, single-use plastic water bottles have been cluttering up the environment for decades. But what if there existed a way to rid the world of these pollutants — and make water taste better, too? The co-founders of Tampa-based Cirkul think they’ve hit upon the answer. Founded in 2018, their company specializes in reusable water bottles that feature a unique and innovative flavor cartridge system, allowing the user to tweak the level of, say, mixed berry flavoring in their water.