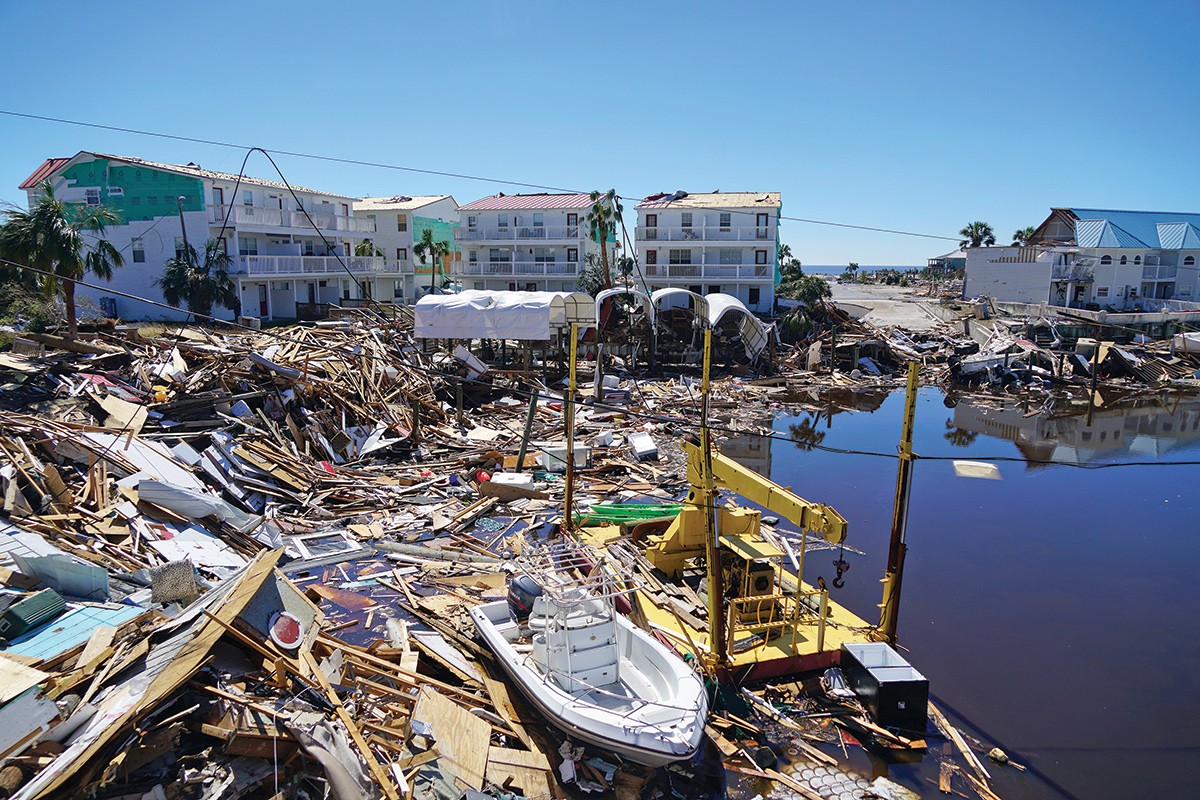 Debris from Hurricane Michale clogged roadways and access points to homes and businesses in Mexico Beach. 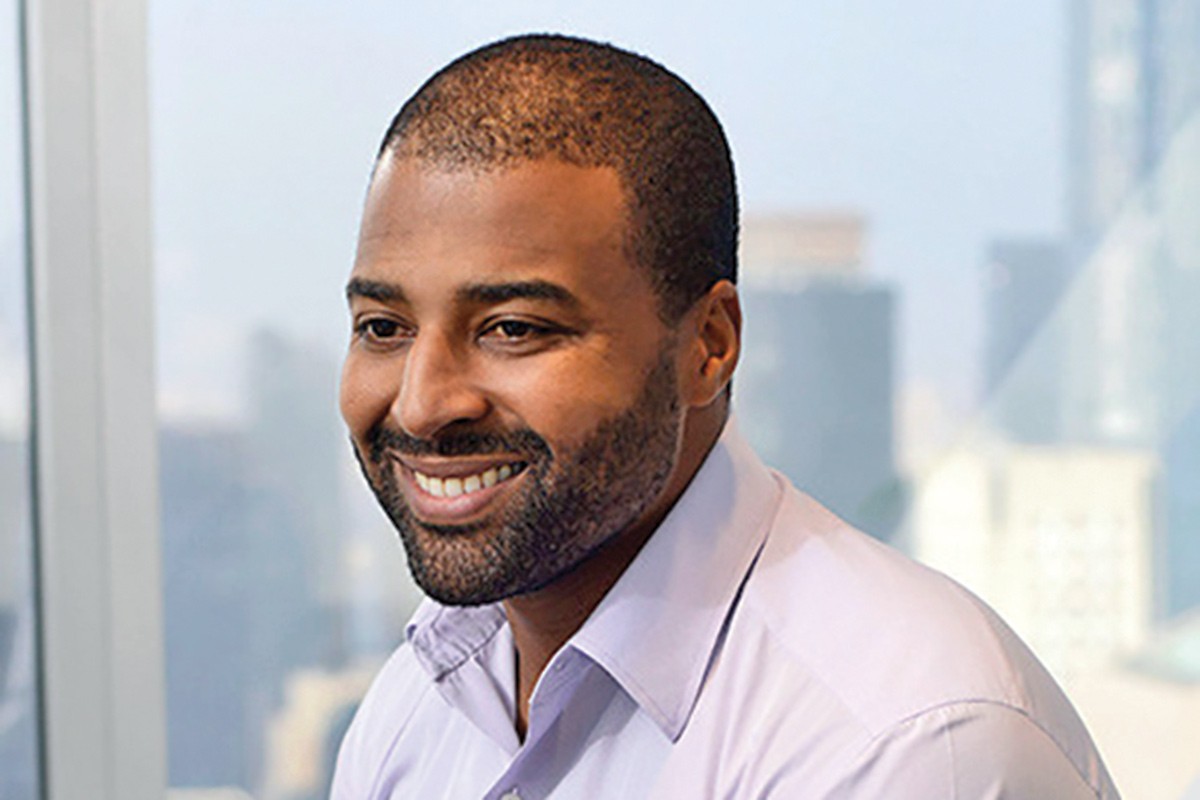 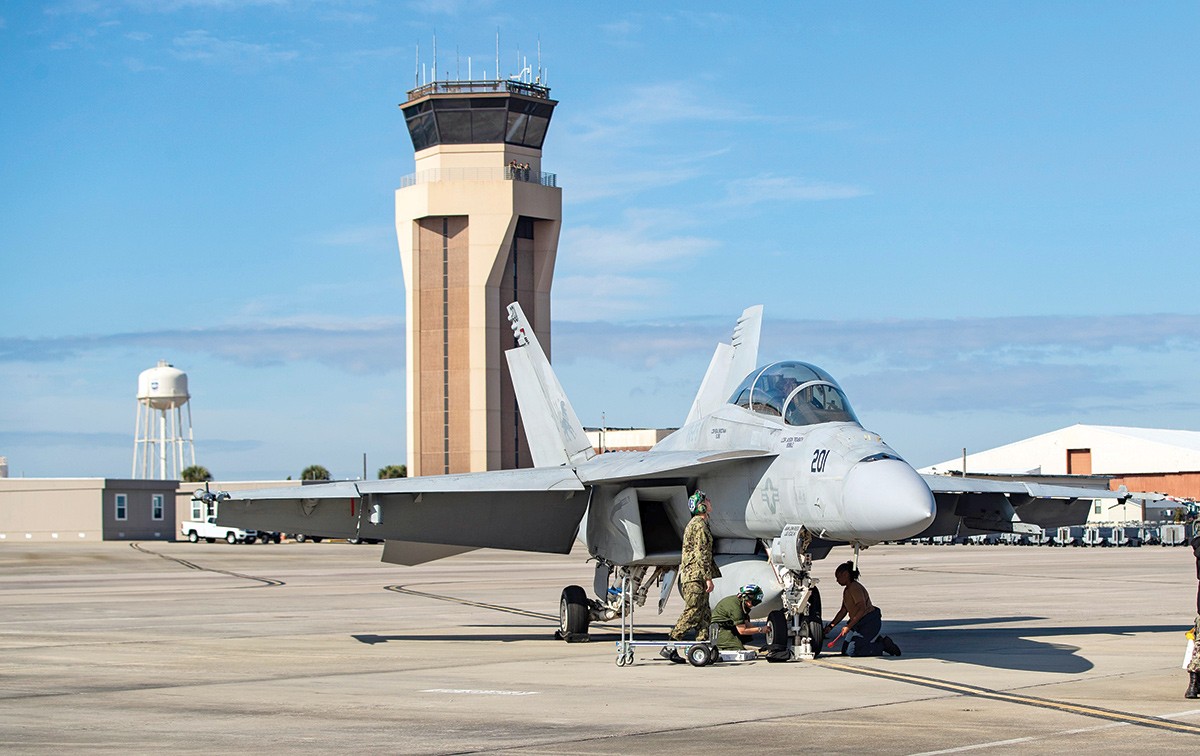 A team of researchers from the FAMU-FSU College of Engineering is looking to remote-sensing technology to find better ways of predicting where road clogging debris will be most severe following hurricanes.

The college’s Resilient Infrastructure and Disaster Response team is investigating satellite images taken before and after hurricanes that have impacted Bay County in recent years, including Hurricane Michael, a Category 5 storm that devastated the region in October 2018. From the satellite images the team will correlate debris measurements with factors such as wind speed, initial amount of vegetation and roadway density.

Researchers aim to develop a tool that gives emergency management planners an estimate of the debris storms are likely to generate — allowing officials to plan, for example, where to position trucks and collection zones ahead of storms.

“The faster you can get debris off the roadway, the better you will be in terms of getting back to normal after a hurricane hits,” says Tarek Abichou, a professor of civil and environmental engineering at the FAMU-FSU College of Engineering.