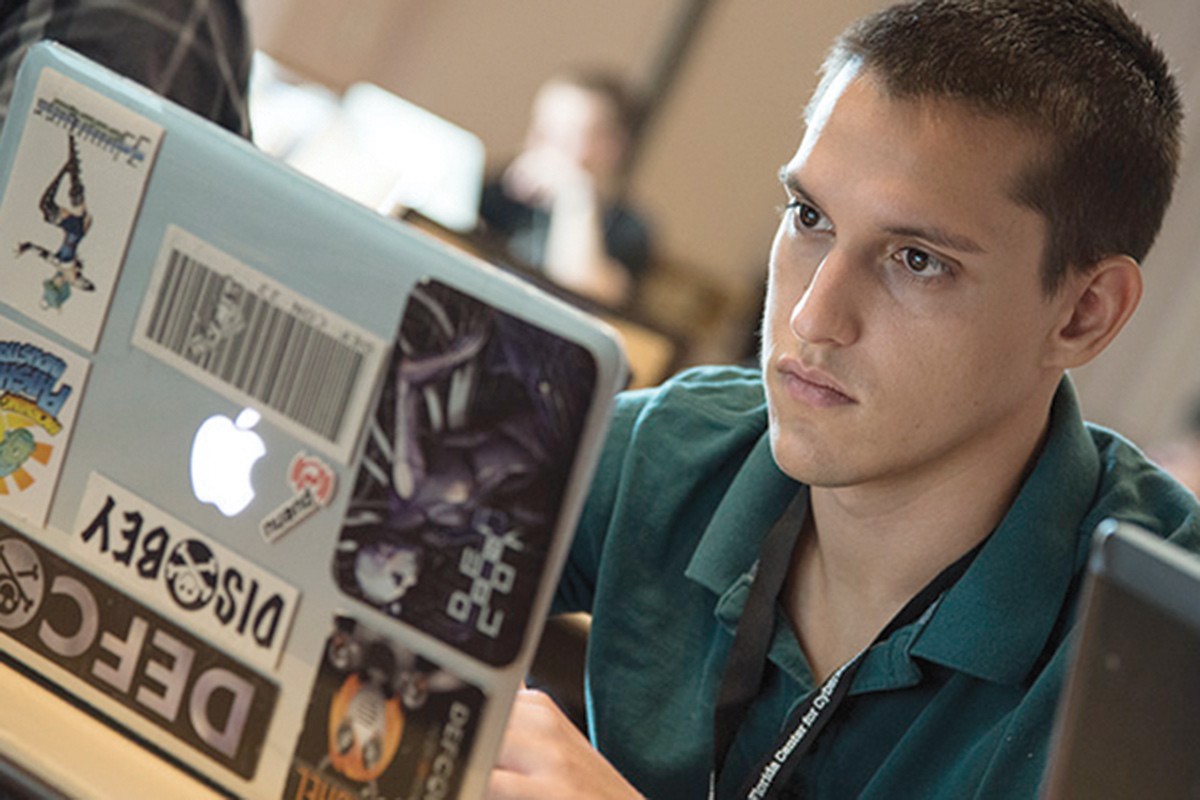 The Florida Center for Cybersecurity at USF will receive funding from the Florida Department of Education to help bolster statewide workforce education in cyber-security. 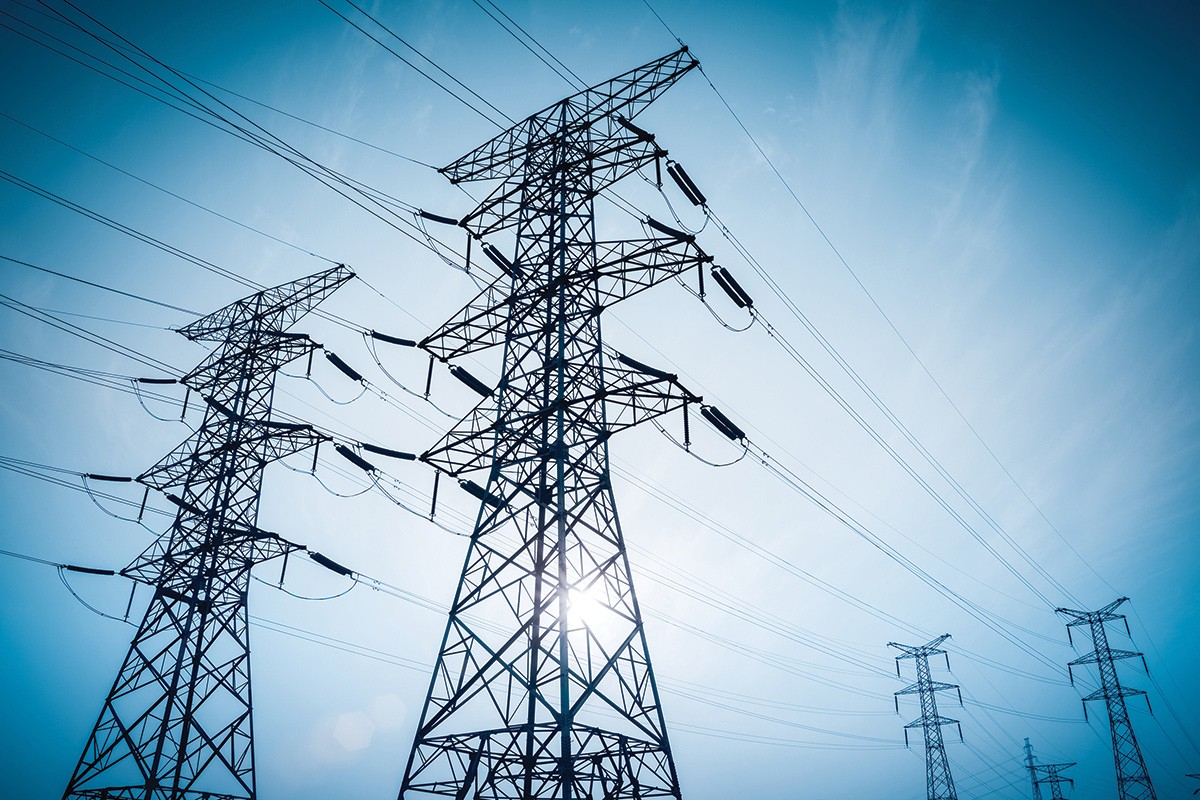 FIU's Collee of Engineering and Computing researchers received $2 million from the U.S. Department of Energy. 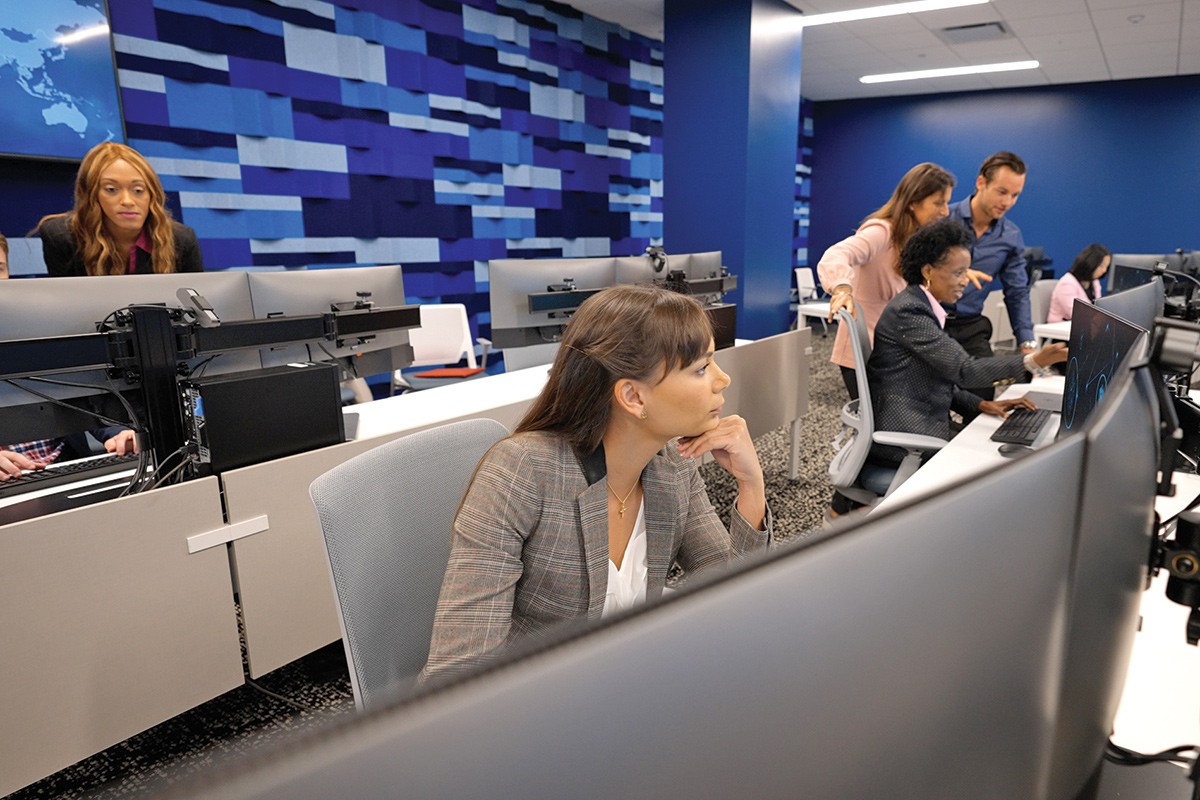 The Alan B. Levan/NSU Broward Center of Innovation serves as a mock security operations center where industry and government teams can receive training, test their systems and conduct table-top exercises.

Photo: The Alan B. Levan/NSU Broward Center of Innovation

While Florida has made advancements in cyber-security over the past decade, challenges remain.

Florida’s organized efforts to combat cyber-crime are still less than a decade old. In 2014, the state launched the Florida Center for Cybersecurity to coordinate education and research efforts, recognizing not only the rising tide of online crimes, but a vast shortage of trained professionals to combat cyber-attacks, ransomware, identity theft and manipulation of government systems that control everything from cities’ water supply to public coffers. Since then, Florida has built its cyber capabilities, but as in most anti-crime efforts, it doesn’t take much for the bad characters to gain an advantage. Here’s a snapshot of where cyber-crime fighting in Florida stands.

The Florida Department of Education has announced a total of $15.6 million this year to create and expand cyber-security and IT training opportunities. Funding will be directed toward the Florida Center for Cybersecurity at the University of South Florida, which will coordinate partnerships across the state to develop workforce education clusters in cyber-security or cyber-related disciplines for middle school, high school and college students. The investment continues the state’s focus on developing a cyber-security workforce.

22,000 — Total enrollment in cyber-security training programs across Florida’s technical colleges and the Florida College System – a 37% increase since 2019.

143,000 — Florida middle and high school students enrolled in career and technical education programs that accelerate cyber-security and IT pathways.

$104,000 — Median wages for cyber-security professionals, according to a U.S. Bureau of Labor Statistics prediction.

Florida saw a 79% increase to $528.6 million in cumulative victim losses and ranked fourth in that category, behind California, Texas and New York.

Nationally, the top crime by number of victims was phishing and its variations, followed by sellers not getting paid for goods they shipped and buyers paying for goods that weren’t shipped. Personal data breaches, identity theft and extortion rounded out the top five.

Tech support fraud is the most common reported internet crime against people over 60. Other top crimes are relationship fraud scams, lottery or inheritance fraud, government impersonation and investment and cryptocurrency scams.

The Alan B. Levan/NSU Broward Center of Innovation last year opened its new cyber-security range, a military-grade training range for cybersecurity professionals. It serves as a mock security operations center where industry and government teams can receive training, test their systems and conduct table-top exercises. Nova Southeastern University’s own cyber-security-focused degree programs also provide training at the 1,500-sq.-ft. center, which the National Security Agency has validated as a National Center of Academic Excellence in Cybersecurity — a designation that required a rigorous vetting process.

The Levan Center is a public-private partnership between Broward County and Nova Southeastern University that aims to foster South Florida’s innovation ecosystem through initiatives related to economic and educational development.

International University’s College of Engineering and Computing researchers have received $2-million from the U.S. Department of Energy to help develop technology to prevent, detect, analyze and mitigate cyberattacks against U.S. energy systems. The project is designed to develop artificial intelligence-enabled tools to respond to attacks on power grids in real time and to create controls to make systems more resilient. The research team will then validate and test the tools in collaboration with utility and industry partners.

FIU is also part of a team led by Florida Atlantic University on a $1-million National Science Foundation project to create security solutions for 5G/6G networks, whose speed and high bandwidth connect millions of “internet of things” devices, but also increase the possibility of compromised security. The NSF’s Resilient and Intelligent Next-Generation Systems is a public-private partnership that focuses on accelerating research into the security and resiliency of the next generation of networking and computing technologies.

The U.S. Cyber Command has selected the University of Central Florida’s School of Modeling, Simulation and Training to join its Academic Engagement Network, which is working to alleviate the nation’s cyber-security workforce shortages. UCF is one of about 100 institutions nationwide participating in the program. The partnership builds on the university’s nationally recognized training programs, including its five-time national champion Collegiate Cybersecurity Competition Team, which won the Collegiate Cyber Defense Competition National Championship this spring.