Peak of hurricane season: How 2022 stacks up to the last 20 years so far

NOAA records, which track global hurricane data back to 1851, show that Aug. 15 is usually when the fourth named storm of the Atlantic hurricane season most commonly emerges. However, the season is running slightly behind only having produced three named storms with the last being Tropical Storm Colin, which fizzled at the start of July. Last year, by Aug. 13 there were already seven named storms, and in 2020 (the busiest hurricane season on record) Tropical Storm Kyle emerged by Aug. 14 pushing the season’s total to 12 at that point. More from the Orlando Sentinel.

Is Tampa Bay officially back to work at the office? Well, sort of.

For employees in many fields — health care and retail stores, for example — working from home is not a practical alternative. But going remote remains an of-the-moment option for plenty of desk jobs as the world makes its way back from emptied offices and downtowns turned to ghost towns by the pandemic. “You get in a groove,” said Ashley Bauman, senior vice president at Mercury Public Affairs, who has been working remotely for a year now. More from the Tampa Bay Times.

From the home garage, Miami couple learned to balance entrepreneurship with parenthood

In 2015, Rose Jean and her husband Tony Jean launched the T-Shirt Mayhem business from their Kendall home garage. Today, their company has expanded into a South Miami office and the couple specializes in designing and printing logos on T-shirts and uniforms for customers such as the U.S. Army. Last year, T-Shirt Mayhem was selected as one of the businesses to participate in the inaugural Bank of America Miami and Florida International University Small Business Bootcamp. More from the Miami Herald.

While Jeff Bezos’ Blue Origin has been knocking off successful flights of its suborbital tourist rocket New Shepard in Texas, work continues to get its massive New Glenn orbital rocket ready for flight from Florida. Its first launch won’t be until 2023 at the earliest, but construction on the rockets continues at the Blue Origin factory next door to Kennedy Space Center Visitor’s Complex on Merritt Island while testing continues at the reconfigured Launch Complex 36 at Cape Canaveral Space Force Station. More from the Orlando Sentinel. 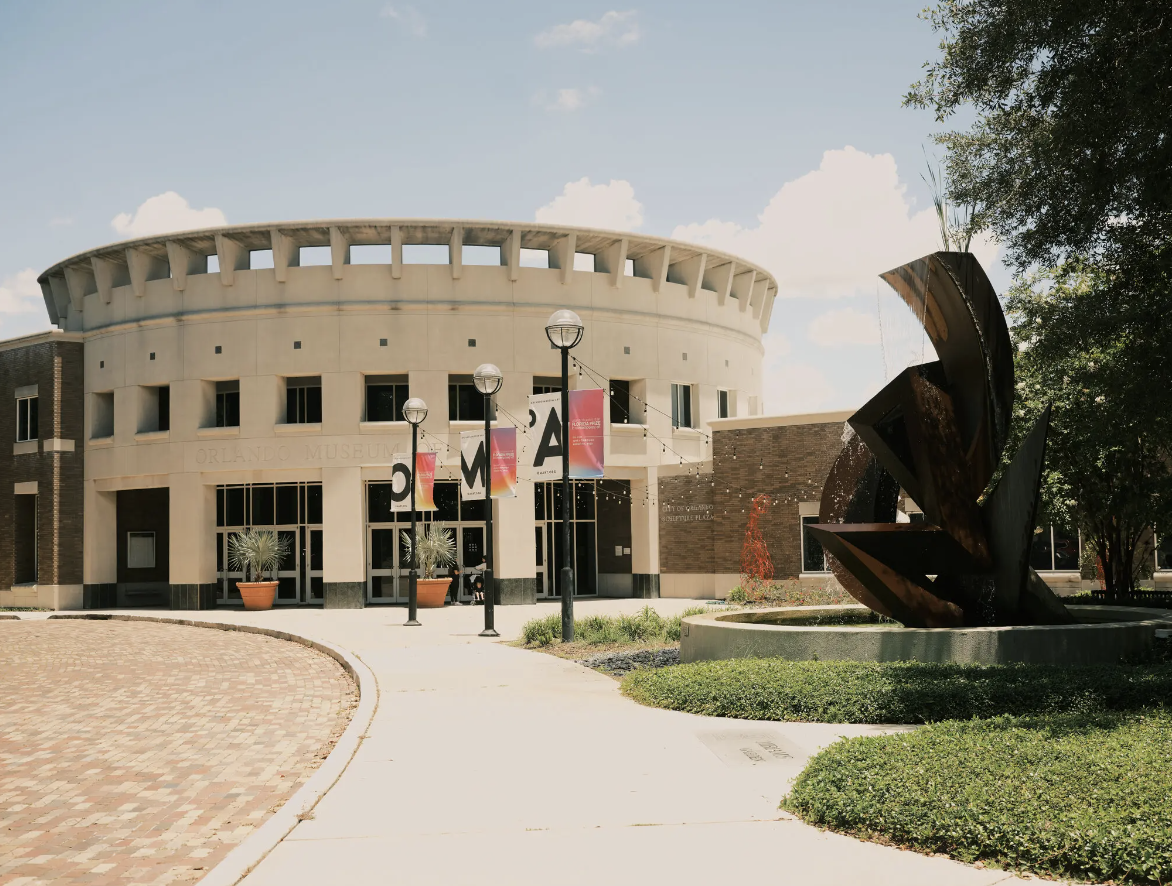 The Orlando Museum of Art no longer resembles the active crime scene it was in June, when agents from the Federal Bureau of Investigation’s Art Crime Team raided the museum and seized its marquee exhibition: 25 paintings attributed to Jean-Michel Basquiat but whose authenticity was questioned in an F.B.I. affidavit. Now the museum is hoping to get beyond its role at the center of a headline-grabbing art scandal, and is trying to reassure the public, the art world, local officials, donors and its own staff that it still has a culturally vital role to play in serving the community.

» More from the New York Times.

Every morning, before she unlocks the lobby at the bus headquarters, Tiara Holmes heads toward the parking lot where the fleet gets cleaned out. There, inside a glass door, a white locker looms 10 feet tall: Lost and Found. Holmes unlatches the padlock — and starts poring through pieces of people’s lives. Some things you’d expect: umbrellas, sunglasses, lunch boxes, leftovers. Others, you’d never imagine: Wheelchairs. Walkers. Canes.